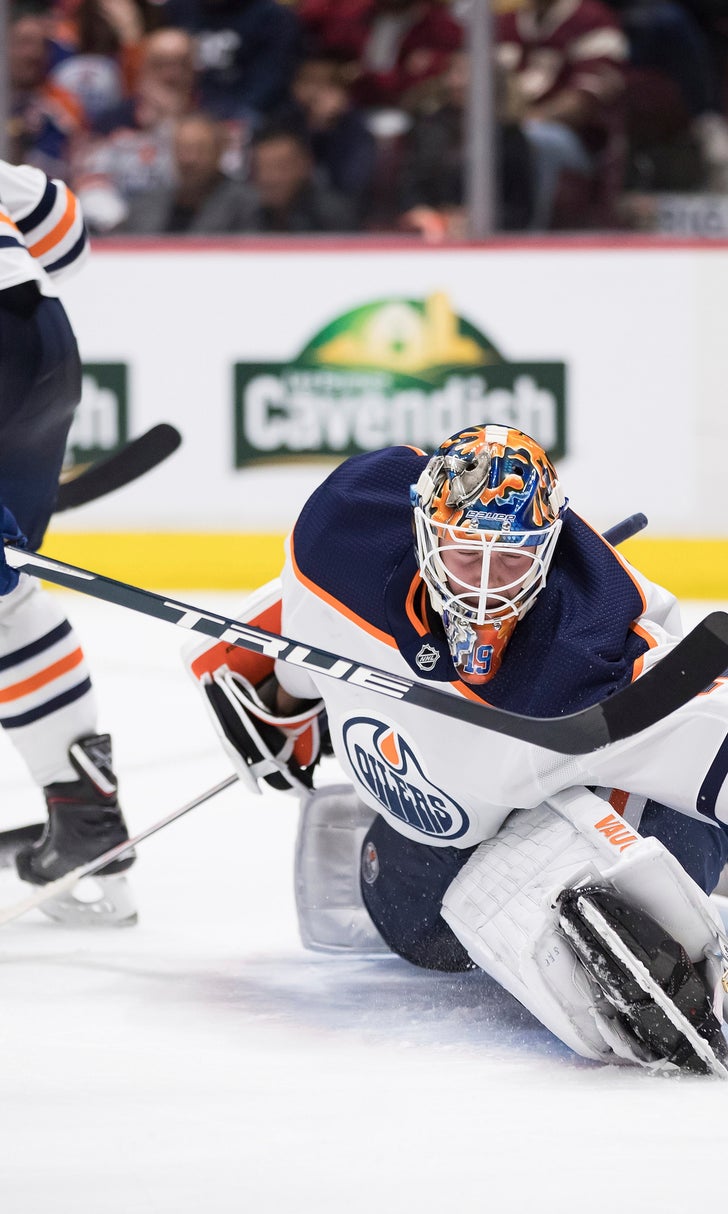 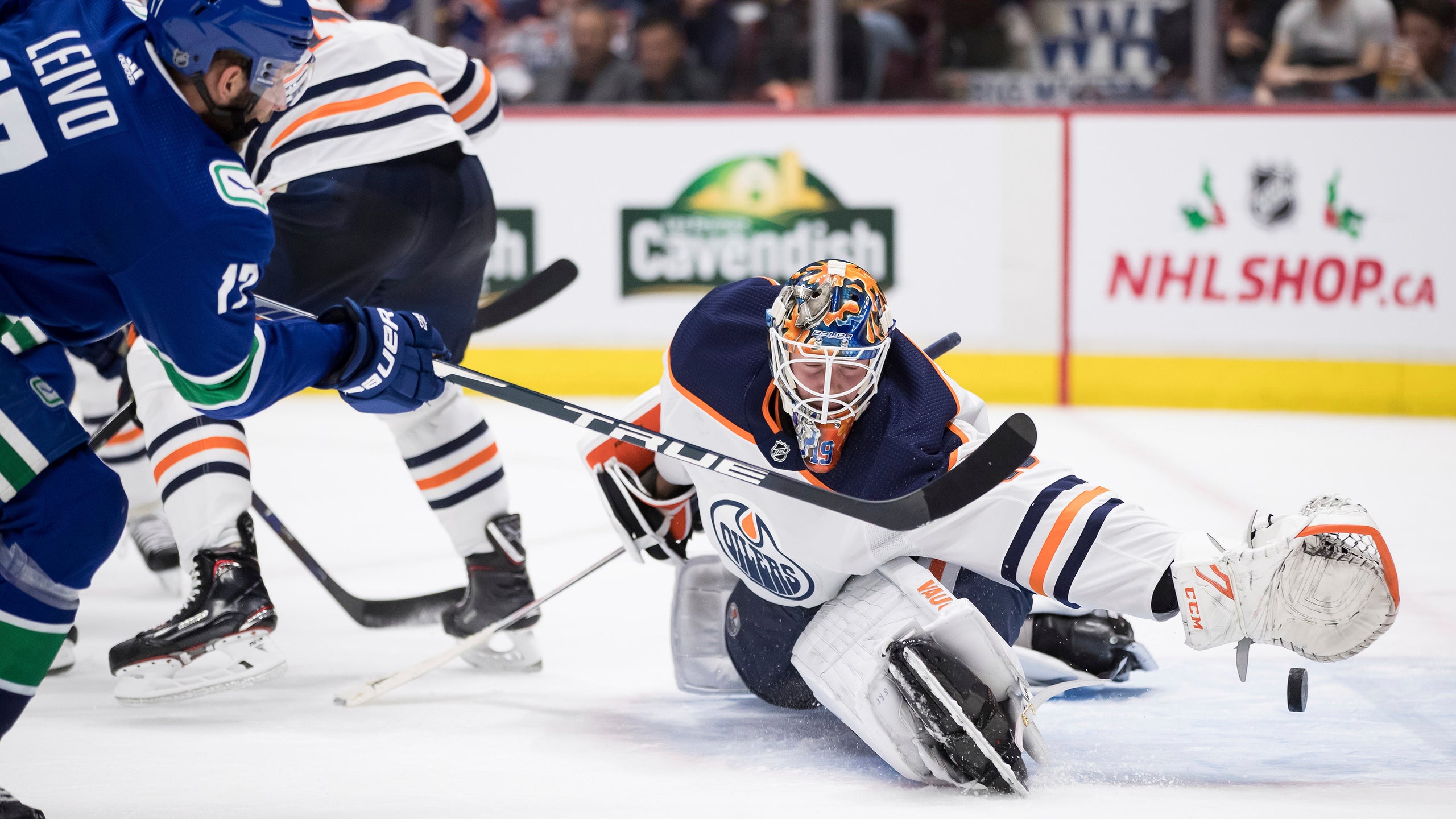 Leon Draisaitl scored two power-play goals and the Oilers snapped a two-game losing streak with a 3-2 win over the Vancouver Canucks on Sunday night.

"Obviously it’s not a pretty game, not a pretty win, but no one is going to ask how we won this game at the end of the day," said Draisaitl. "It’s a big two points for us. It was a gritty effort through the whole lineup."

Loui Eriksson was in the penalty box for both of Draisaitl’s goals.

The Canucks beat the Oilers 5-2 in Edmonton on Saturday night, ending a season-long six-game trip.

The Oilers went two-for-two on the power play and that was the difference in the game, said Vancouver captain Bo Horvat.

"It’s a frustrating one," he said. "The power play speaks for itself. If you give them enough opportunities, they are going to capitalize on it.

"I thought we played really well after coming off a really tough road trip."

Draisaitl scored just 46 seconds into the third, giving Edmonton a 3-2 lead. He took a pass from James Neal and was untouched, scoring on a backdoor play.

The Canucks outshot the Oilers 23-14 through 40 minutes and the teams were tied 2-all.

Vancouver went ahead 2-1 at 12:06 of the second period on Leivo’s fourth goal of the season. Defenseman Jordie Benn fired a puck into traffic that was blocked. Leivo grabbed the rebound and slid it past Koskinen for his second goal in two nights after going 15 games without scoring.

Draisaitl made it 2-2 on a power play at 15:34, scoring his 17th of the season on a pass from McDavid. It was his first goal in seven games and first point in three contests.

"I thought they both were really good tonight. Connor really had his legs tonight."

The Oilers opened the scoring when McDavid dug a puck out of the corner and sent a pass in front of the net that was deflected to the blue line. Defenseman Darnell Nurse sent a pass to the side of the net. Archibald deflected that pass past Markstrom at 9:09 for his first point in 20 games this season.

J.T. Miller was workhorse on Vancouver’s tying goal at 15:34. Miller picked up the puck and circled in front of the Oilers’ net, fighting off several defenders, before passing to Quinn Hughes. He dished to Boeser, who scored his 11th of the season, then took a stick in the face.

Patrick Russell thought he had put Edmonton ahead 2-1 just 30 seconds later, but officials waved off the goal, ruling goaltender interference after a coach’s challenge.

NOTES: The teams played 8:47 from the opening puck drop to the game’s first whistle. ... Defenseman Alex Edler, who leads Vancouver by averaging 23 minutes, 38 seconds of ice time, missed the game with an upper-body injury. ... Defenseman Oscar Fantenberg dressed for his first game as a Canuck. ... The Oilers called up backup goaltender Stuart Skinner from Bakersfield of the AHL after Mike Smith suffered an injury Saturday. ... Oilers forward Zack Kassian missed the game with a back injury. ... Forward Antoine Roussel, who had knee surgery in March to repair a torn ACL, has rejoined the Canucks after a conditioning stint in the AHL.