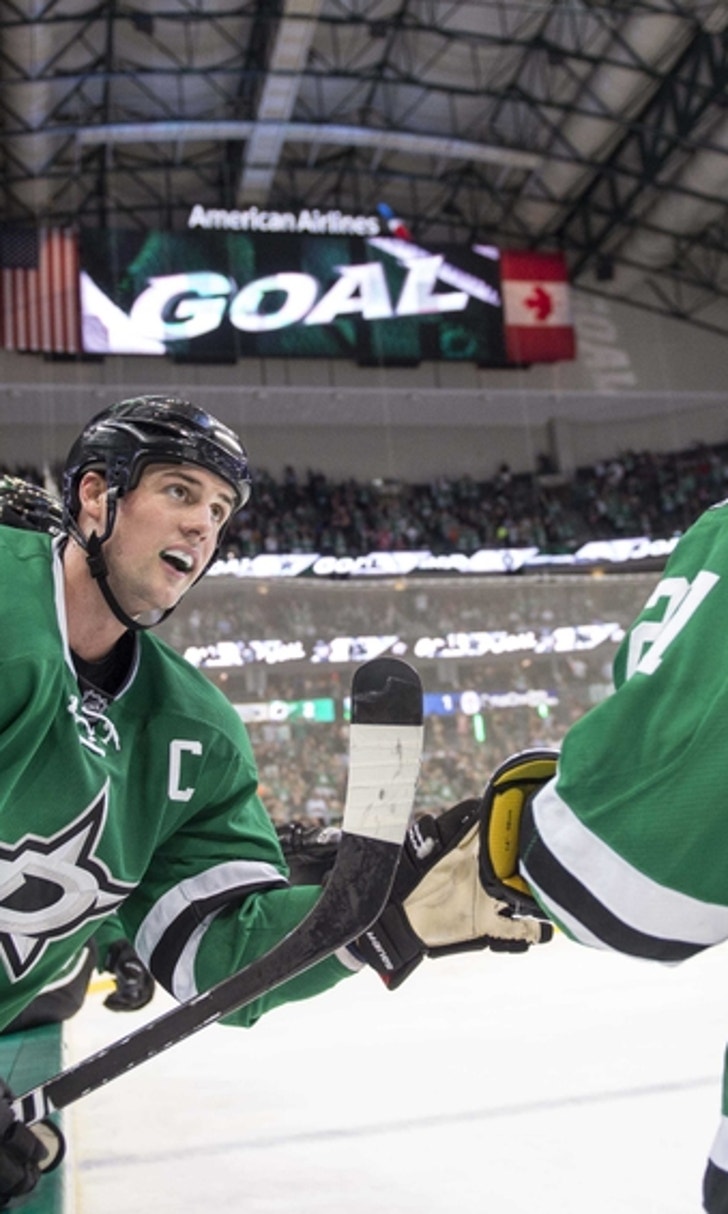 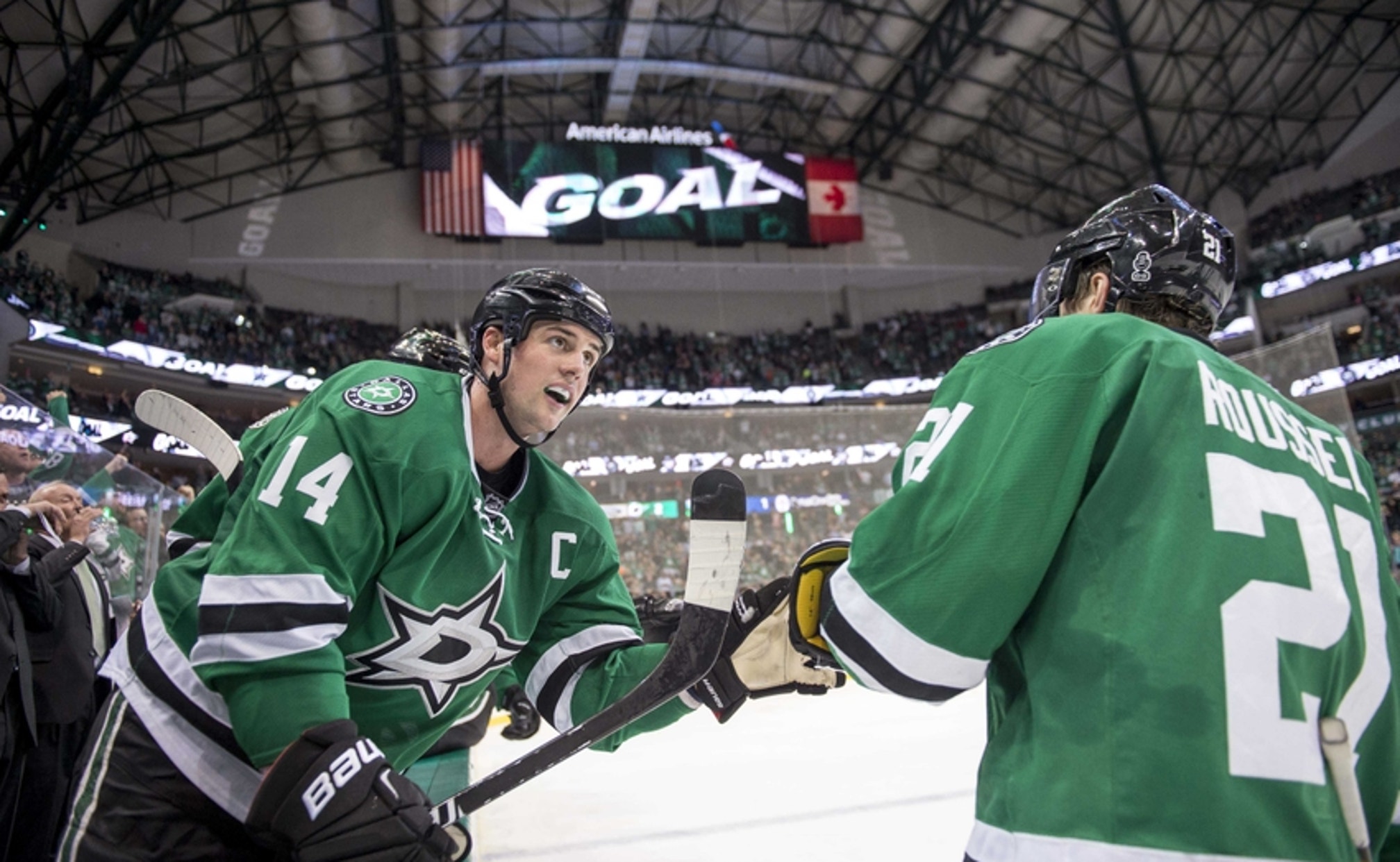 BY Fansided and Tom Dorsa/FanSided via Blackout Dallas • January 3, 2017
share

In 2009, the Dallas Stars’ American Hockey League affiliate was set 183 miles south in Cedar Park. Since then, the Texas Stars have been responsible for the development of some of biggest and brightest athletes in Dallas.

It starts with Dallas Stars captain and 2015 Art Ross Trophy winner Jamie Benn and goes all the way down to fourth-liners like Curtis McKenzie; but long story short, the impact the Texas Stars has on the big league club is gigantic.

The Stars in recent years have typically been suboptimal with scouting and drafting talent, with first-round picks like Scott Glennie, Jack Campbell, Jamie Oleksiak, and Ivan Vishnevskiy never coming to fruition. Therefore, general manager Jim Nill has resorted to making a series of blockbuster trades to construct a team like the one we see now.

Benn was heralded at all levels in his early stages but was never taken seriously due to his “average at best” skating abilities. But, he has since prove all skeptics wrong and is the only fifth-round selection in the history of the NHL to win the Art Ross Trophy.

Part of Jamie’s development can be accredited to the Texas Stars. After completing his rookie year in the NHL, in which #14 played all 82 games and garnered 41 points, the native of Victoria, British Columbia played 24 postseason games for Texas in a year where the Stars won the AHL’s Western Conference. Benn led the team in Calder Cup Playoffs points with 26.

The same can be said of current Dallas defensive anchors John Klingberg, Stephen Johns, Jordie Benn, Esa Lindell, Jamie Oleksiak, and Patrik Nemeth; 75% of the Stars’ blueline have played in Cedar Park. Lindell was elected to the AHL All-Star Game in 2016, following Oleksiak’s nomination to the contest three years prior, before both became everyday NHLers.

Not to mention the newest influx of valuable role players such as Radek Faksa, Brett Ritchie, Devin Shore, 2013 AHL Rookie of the Year Curtis McKenzie, or the established fan favorites like Antoine Roussel or Cody Eakin, whose time with Texas helped all of these players become the irreplaceable assets they are today.

The National Hockey League states that over 80% of the league consists of players who have laced them up in the AHL. Now, the fans of the Austin area watch over the freshest crop of marvelously skilled prospects like Jason Dickinson, Denis Gurianov, Gemel Smith, and Julius Honka and wonder when the call will be made to watch players such as these solidify a spot in the National Hockey League.

Jamie Benn
share story
those were the latest stories
Want to see more?
View All Stories
Fox Sports™ and © 2020 Fox Media LLC and Fox Sports Interactive Media, LLC. All rights reserved. Use of this website (including any and all parts and components) constitutes your acceptance of these Terms of Use and Updated Privacy Policy. Advertising Choices. Do Not Sell my Personal Info