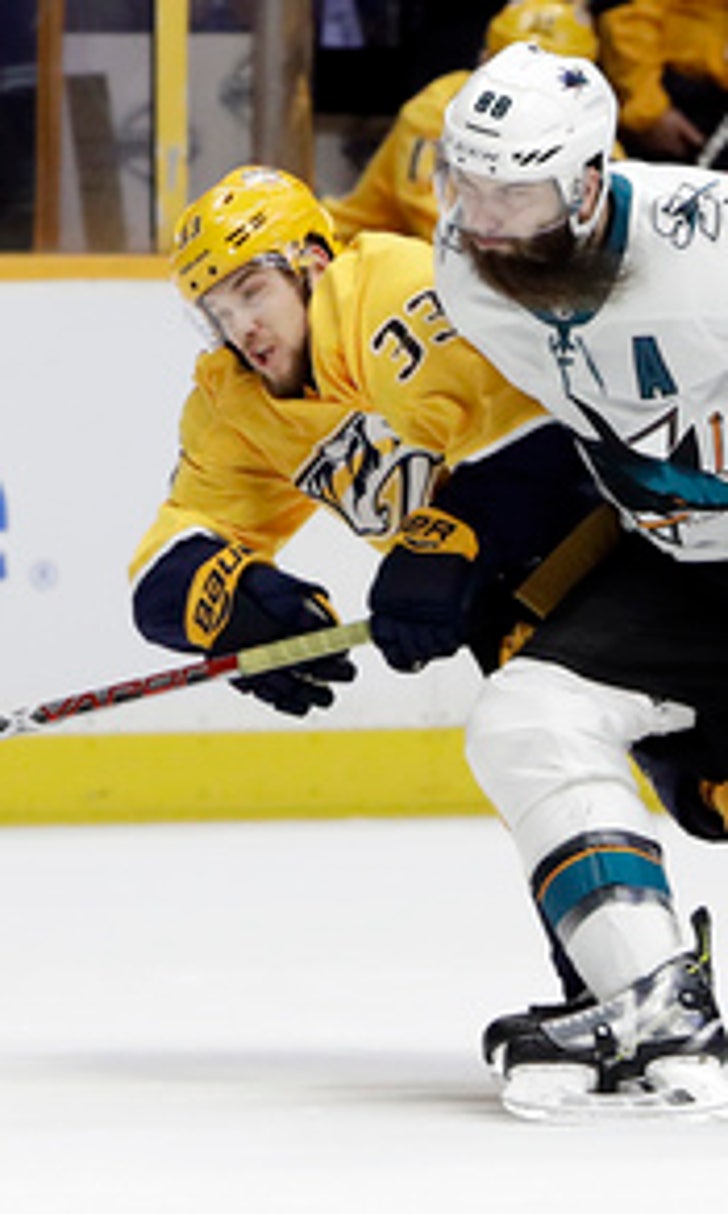 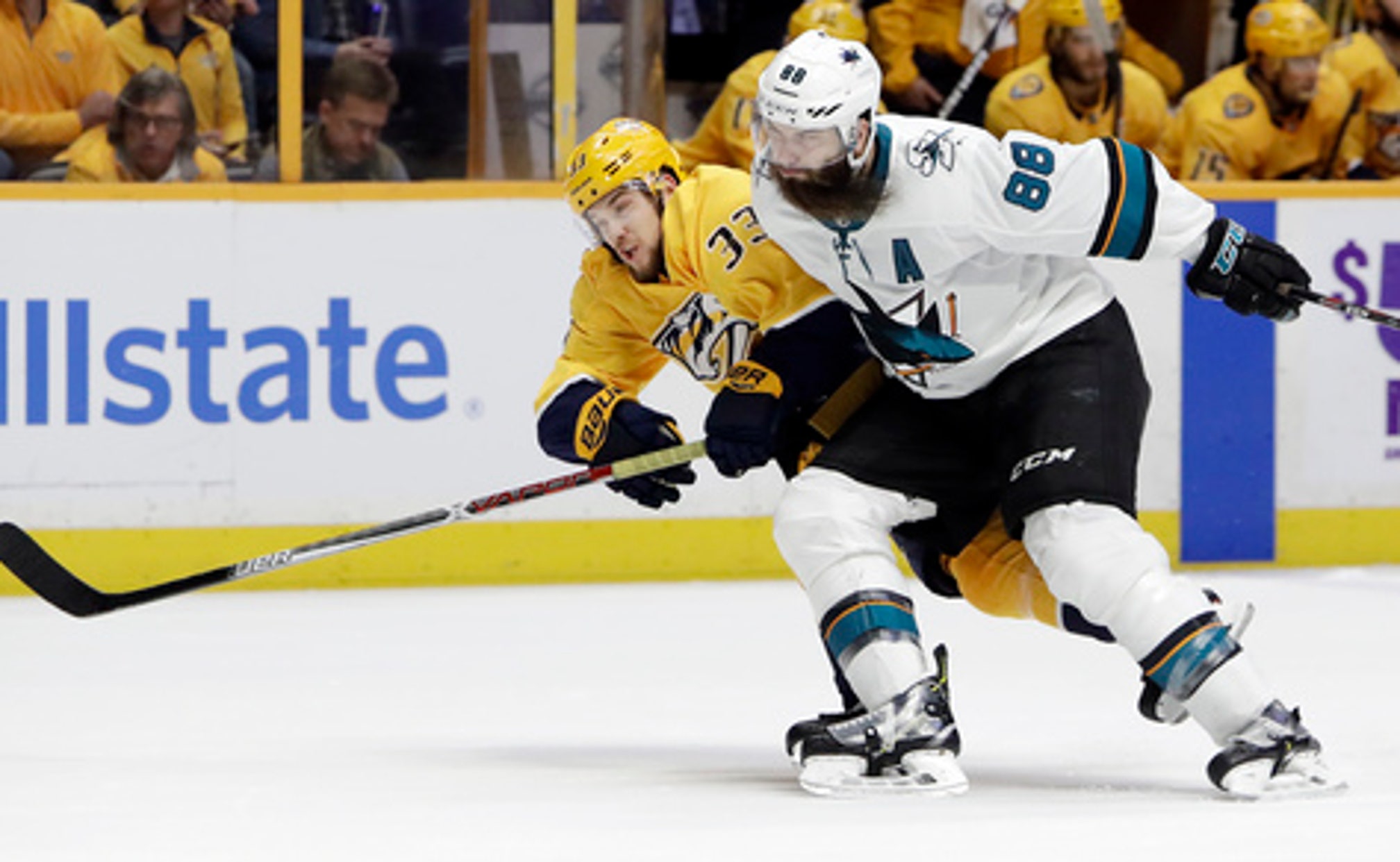 Crunching the numbers for the Stanley Cup playoffs

DENVER (AP) Pittsburgh Penguins right winger Josh Jooris wears No. 16. That happens to be the total wins necessary for the team to retain the Stanley Cup for a third straight season.

There are lots of relevant numbers to be crunched heading into the playoffs, which begin Wednesday night. For instance, zero comes to mind, which is the number of expansion teams that have hoisted the Cup after starting from scratch. That's a figure the upstart Vegas Golden Knights are aiming to update.

Or Sweet 16 - the amount of teams that still have a shot at that coveted trophy. Here is a by-the-numbers glance at a postseason that will last two action-packed months. Welcome to beard-growing season:

15 - Times Claude Giroux of Philadelphia had at least two assists in a game this season. He and Blake Wheeler of Winnipeg tied for the league lead with 68.

14 - Career playoff goals in 55 games for Winnipeg forward Paul Stastny , who was acquired from St. Louis in February.

13 - Age of New Jersey forward Nico Hischier the last time the Devils made the postseason in 2011-12.

12 - Spot where Anaheim defenseman Cam Fowler was picked in the 2010 entry draft . He's played the third-most NHL regular season games of anyone in that draft class.

11 - :45 p.m. The time Game 2 of the 1951 semifinal series between Boston and Toronto - who meet in the first round this season - was halted at 1-1. Maple Leaf Gardens needed to clear patrons by midnight because of a Toronto ordinance in effect, according to the Bruins website .

10 - Postseason shutouts by Vegas goalie Marc-Andre Fleury in his career.

9 - Uniform number of Artemi Panarin , who led Columbus with 82 points. No. 9 Filip Forsberg also led his Nashville team in scoring with 64, and No. 9 Taylor Hall led New Jersey with 93. Cloud Nine for sure.

8 - Overtime playoff goals scored by Avalanche Hall of Famer-turned-executive Joe Sakic , the most for a career. Maurice ''Rocket'' Richard is next with six.

6 - Approximate length, in inches - or maybe in feet - of the impressive beard grown by Brent Burns of San Jose. The gold standard of whiskers.

5.9 - Goals averaged per game this season, an increase of 7 percent from a year ago. There were 7,552 regular-season goals.

4a - Number of times a team has rallied from a 0-3 playoff deficit to win a series. The last occurrence was the Kings over the Sharks during the first round in 2014.

3 - Draft picks Vegas surrendered to Detroit at the trade deadline to acquire forward Tomas Tatar , who has three goals and four assists in 17 playoff games.

2 - Number of Canadian teams in the postseason, which is less than California (three).

1.95 - Career goals-against average for Pittsburgh's Matt Murray in the playoffs.

1a - Number of players born in France in these playoffs (Pierre-Edouard Bellemare of Vegas).

1b - Number of players born in Nebraska in these playoffs (Jake Guentzel of Pittsburgh).

0 - Times Minnesota and Winnipeg have faced each other in the playoffs. The two first-round foes never met in the NHL playoffs when Minnesota had the North Stars (now in Dallas) or Winnipeg had the original Jets (now in Arizona).