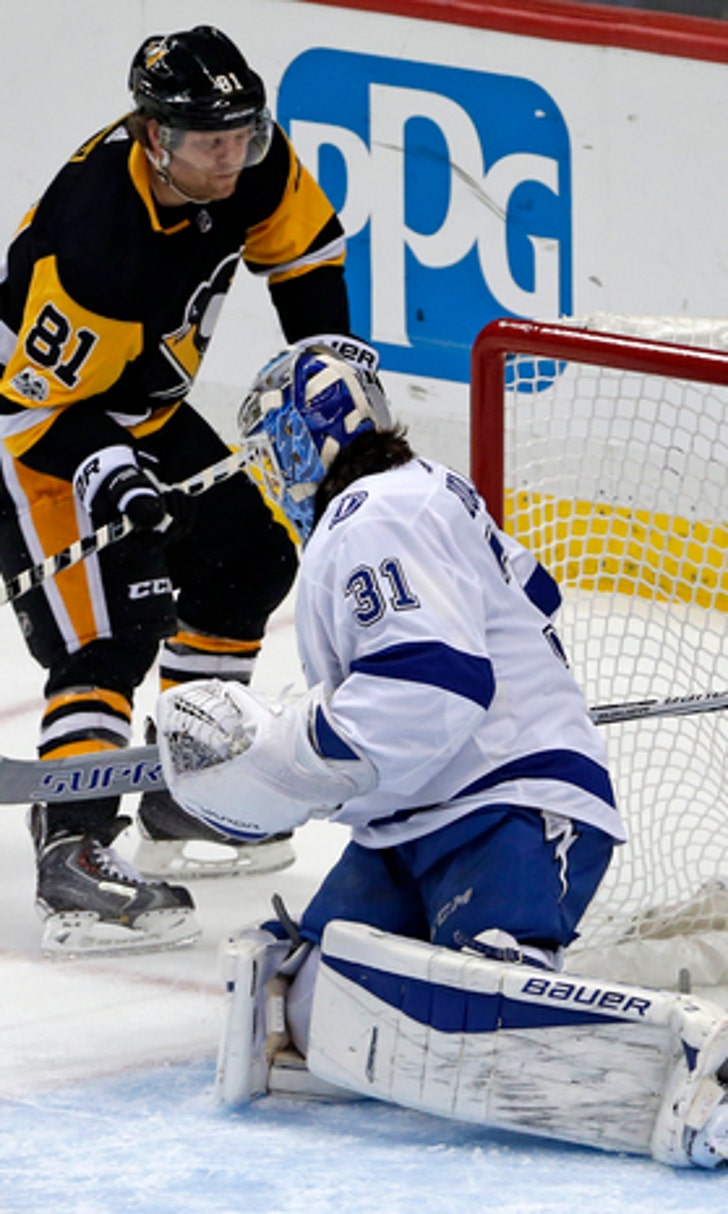 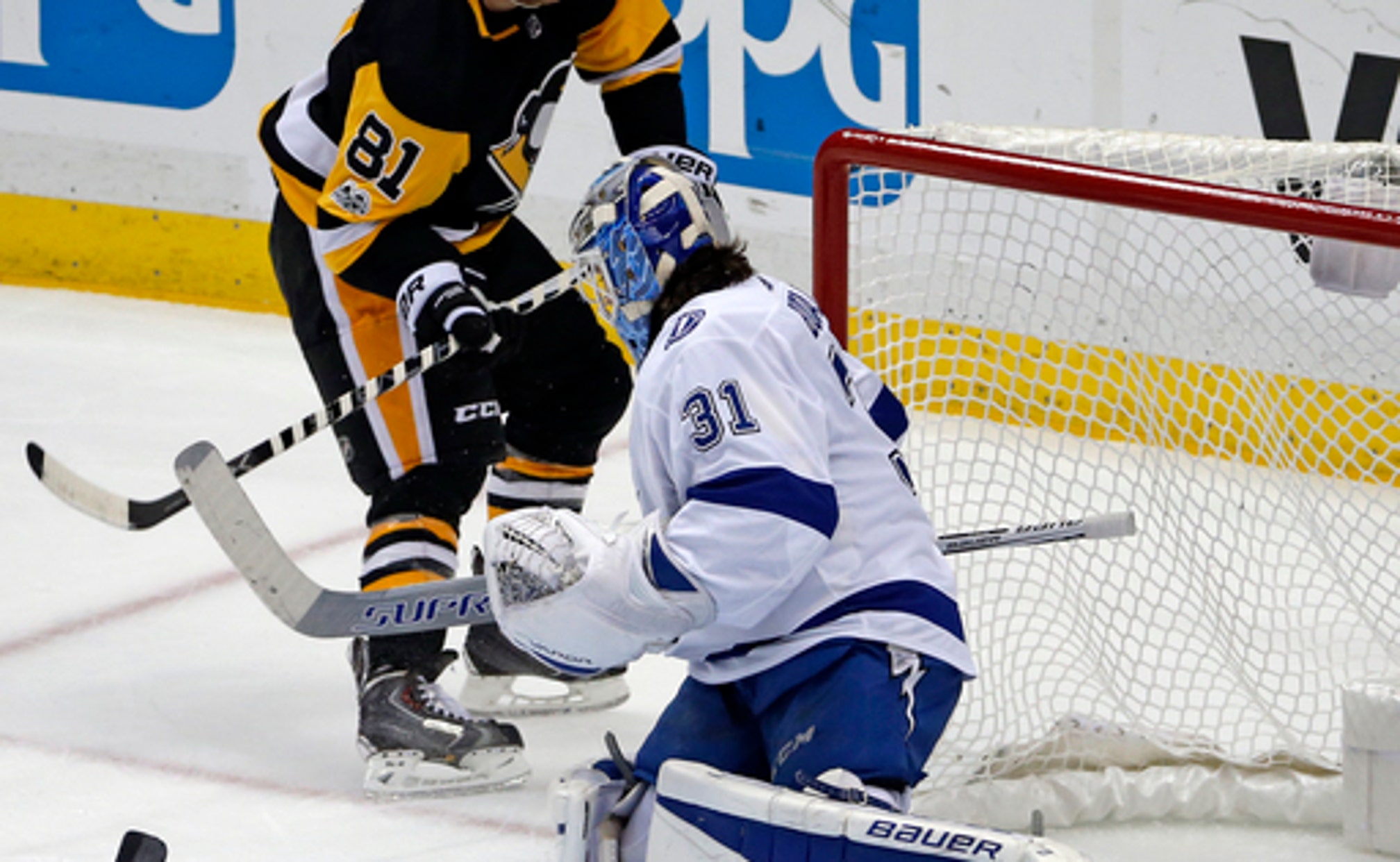 Crosby and Kessel each scored twice and the Penguins beat the Tampa Bay Lightning 5-2 on Saturday night to end a season-high three-game losing streak.

''We needed that win tonight,'' Kessel said. ''We needed to find our footing and get a couple wins going. Tonight was a good start.''

Tristan Jarry, making his first home start, stopped 33 shots for his first NHL win. He also assisted on the first goal of the game and got the game puck from his teammates.

Kessel also had two assists, and Crosby had one, fueling a Penguins offense that scored three power-play goals and added another short-handed. Kessel, with seven goals in his last nine games, scored his team-best 11th. Crosby, who has points in five of his last six, added his ninth.

Bryan Rust scored a short-handed goal, his third of the season for the Penguins, who have won 12 of their last 13 home games against Tampa Bay. Pittsburgh scored at least four goals in all 12 wins.

''I think our players understand the circumstance,'' Sullivan said. ''We all know where we stand in the league and our division. Our group has high expectations and I thought tonight was a solid effort from top to bottom.''

Ondrej Palat scored his seventh on the power play and Cory Conacher his first of the season for Tampa Bay. The Lightning, off to the best start in franchise history, have just five regulation losses, but three have come in the last four games.

''It's too bad for (Budaj) because he's played really well for us and we kind of put him in a tough spot,'' Lightning coach Jon Cooper said. ''You give up three, five-on-three goals and a (short-handed goal), I don't know how many times you can come back from that.''

Jarry helped the Penguins to their first win in a back-to-back situation this season.

Jarry stopped Steven Stamkos on a breakaway early in the first period and then helped kill a four-minute double minor with several quality stops.

That allowed Pittsburgh to strike first when Rust beat Budaj on a short-handed breakaway.

The Penguins went on a four-minute power-play and were given a 5-on-3 for a full two minutes after Cedric Paquette was whistled for high sticking and a tripping call on Anton Stralman.

Kessel scored on a cross-crease feed from Crosby and the Penguins' captain made it 3-0 just 1:23 later when he tipped a Kessel wrist shot from the point behind Budaj.

Kessel scored his second of the game 2:22 into the second period. He beat Budaj on a breakaway with a sharp wrist shot high and to the blocker side.

Sullivan said it's the best he's ever seen from Kessel during the regular season.

''His daily habits are so good right now and it's translating into game situations,'' Sullivan said. ''He's such an elite player and he's so dangerous when he has the puck. When he's playing the game as determined as he is right now, you see how he has the ability to be a difference maker.''

NOTES: Malkin missed his third-straight game with an upper-body injury. He is considered day-to-day. . Lightning F Chris Kunitz returned to Pittsburgh where he spent the previous nine seasons. He is one of five players to win the Stanley Cup three times with the Penguins. . Sullivan tied Scotty Bowman for fourth on the team's all-time wins list with 95. ... Crosby played in his 807th career game, passing Jaromir Jagr for second in team history. Mario Lemieux is first with 915. .... Tampa Bay has scored a power-play goal in 19 of 23 games this season, including eight of the last nine. . Lightning D Jake Dotchin is eligible to return Tuesday against Buffalo. ... For the second straight game, Tampa Bay dressed 11 forwards and seven defensemen. ... Pittsburgh scratched D Ian Cole.

Lightning: At Buffalo on Tuesday night