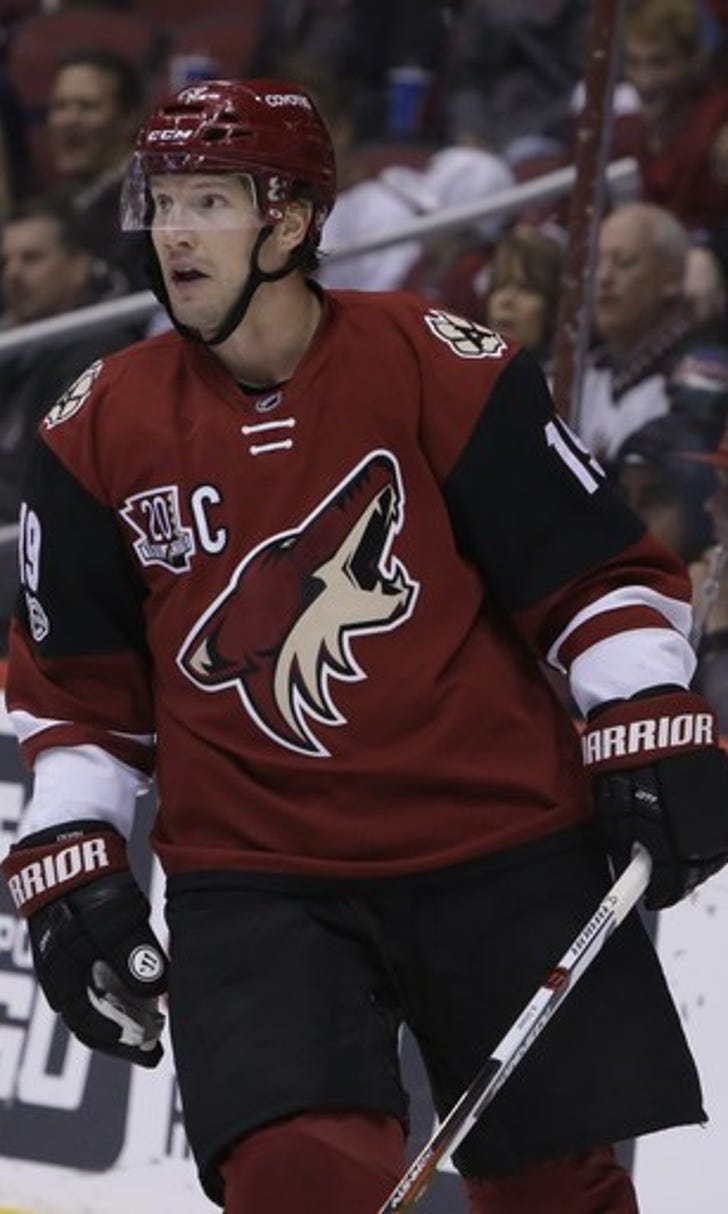 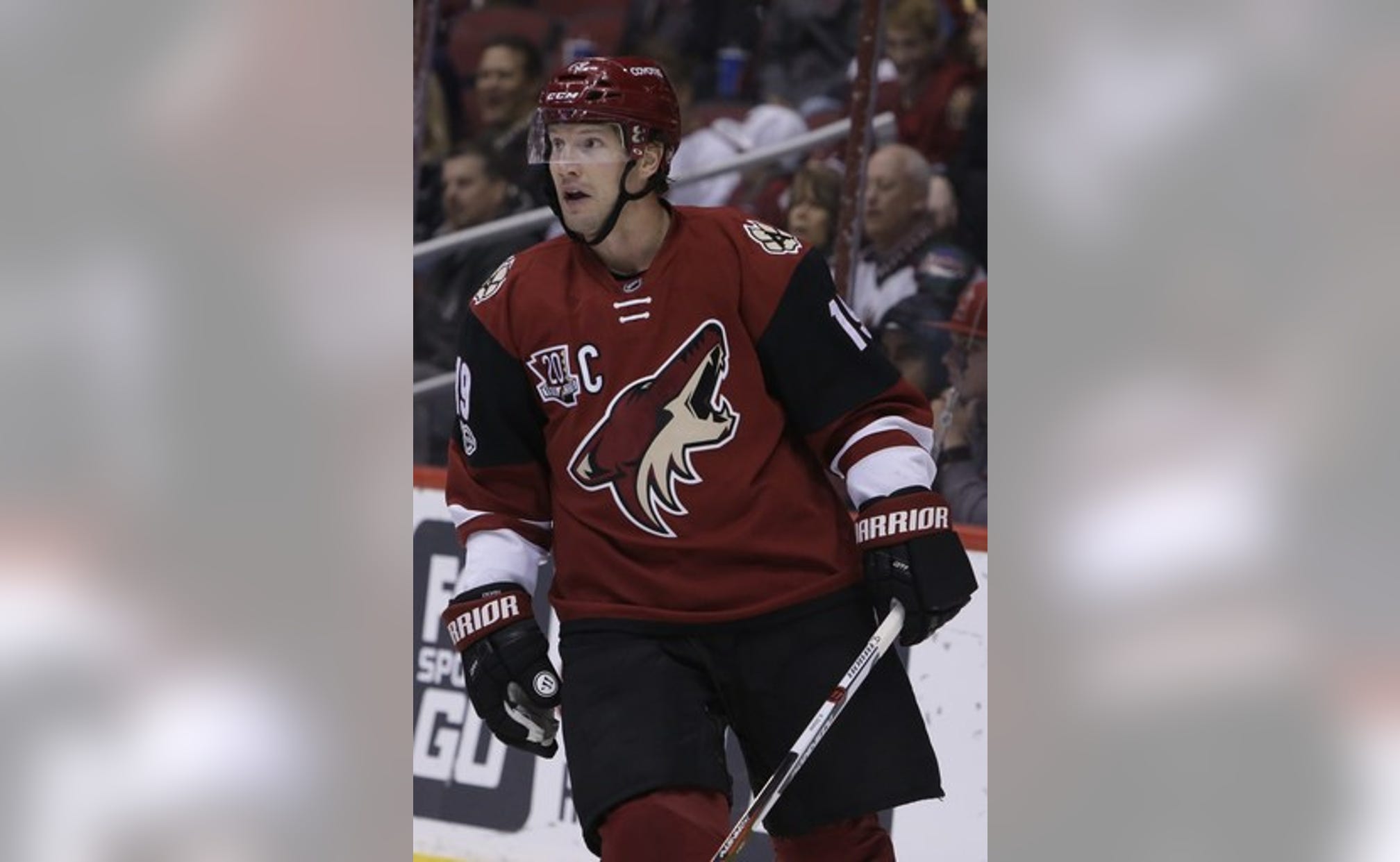 GLENDALE, Ariz. (AP) Shane Doan joined the Arizona Coyotes before they moved to the desert, and over the years experienced the high of reaching the Western Conference finals, the low of being told he was not part of the franchise's future plans.

Doan played all 21 of his NHL seasons with the Coyotes, racking up a slew of team records while serving as one of the most respected captains in the league.

Now he will get a new honor: First Arizona player to have his jersey retired.

Doan will have his No. 19 retired during a pregame ceremony on Feb. 24 , when the Coyotes face the Winnipeg Jets. He also will join Bobby Hull, Dale Hawerchuk, Thomas Steen, Keith Tkachuk, Jeremy Roenick and Teppo Numminen in the team's ring of honor, which includes the franchise's time in Winnipeg.

''It's something special to be included in that group,'' Doan said during a conference call Wednesday. ''It's kind of overwhelming. No one ever dreams or thinks about getting your jersey retired. They just want to play a game in the NHL. When you're playing, you don't think of this stuff and this coming up was pretty special.''

Doan was drafted by Winnipeg with the seventh overall pick in the 1995 NHL draft and followed the franchise West to the desert a year later. The bruising forward established himself as an iconic Valley of the Sun sports figure with his leadership, loyalty, hard-working ways and connection to the community.

Doan was the face and voice of the franchise during the four years it was operated by the NHL after the owner filed for bankruptcy. He was the leader who guided the Coyotes to their first Western Conference Finals in 2012, riding the momentum of fan support the run generated.

When the franchise fell on hard times and went into rebuilding mode, Doan continued to lead the Coyotes, still tirelessly working and never ducking questions when the losses began to pile up.

''Shane Doan is Mr. Coyote and a Valley icon,'' Coyotes President and CEO Ahron Cohen said in a statement. ''No one has done more for the Coyotes or the game of hockey in Arizona than Shane. For the past 22 years, Shane has been an incredible ambassador for our franchise and has represented the Coyotes with class, dignity and professionalism. He has given his heart and soul to the Coyotes and is most deserving of this tremendous honor.''

Doan hit numerous milestones during his tenure with the Coyotes, becoming the franchise's all-time leader in games, goals, assists, points, power-play goals and game-winning goals. He was a two-time All-Star, won the King Clancy Memorial Trophy in 2010 for community service and the Mark Messier NHL Leadership Award in 2012.

Doan also proved his loyalty to the Coyotes, opting to stick around instead of taking one of the multiple offers to join teams that had better chances to win the Stanley Cup.

Yet when the franchise decided to go in a different direction, Doan learned it during a breakfast meeting last year that he said felt like a corporate firing. The Coyotes captain weighed his options, including playing for another team, before deciding to hang up his skates last August.

''When it happened, it wasn't exactly what I had in mind, but at the same time, as I talked it over with my family and got over a few things myself, it probably was the right time,'' Doan said. ''I had some offers to go some other places, but chose that I was done.''