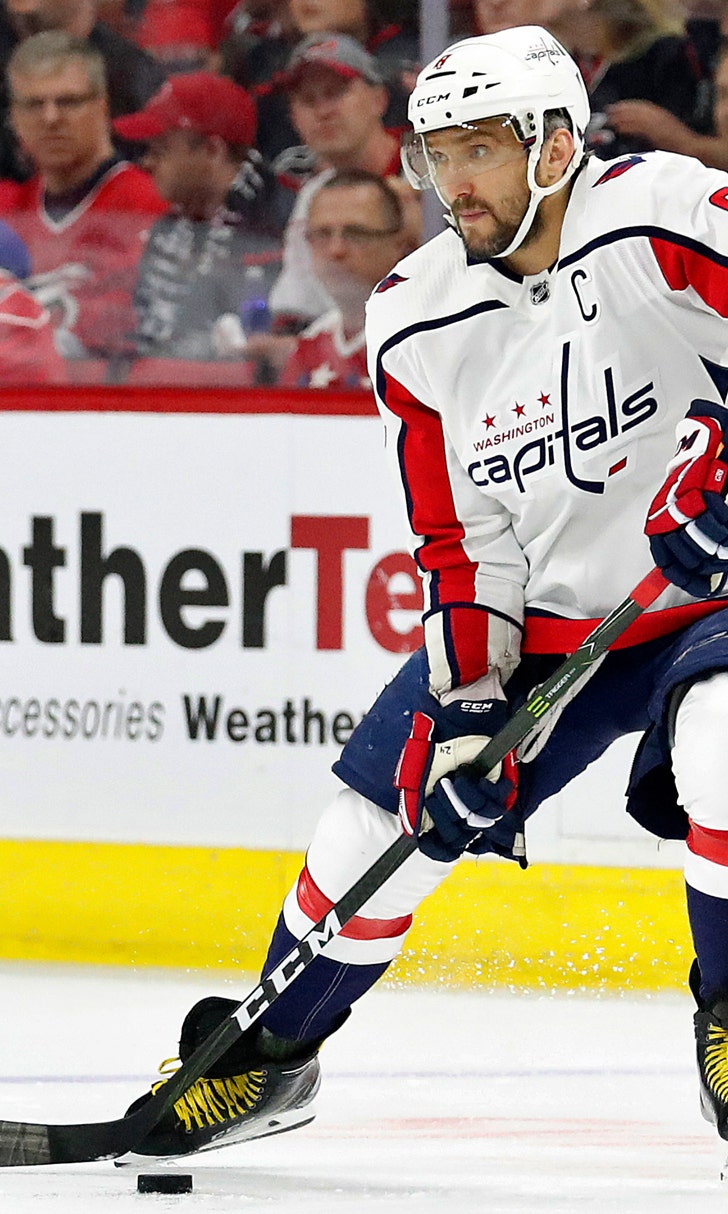 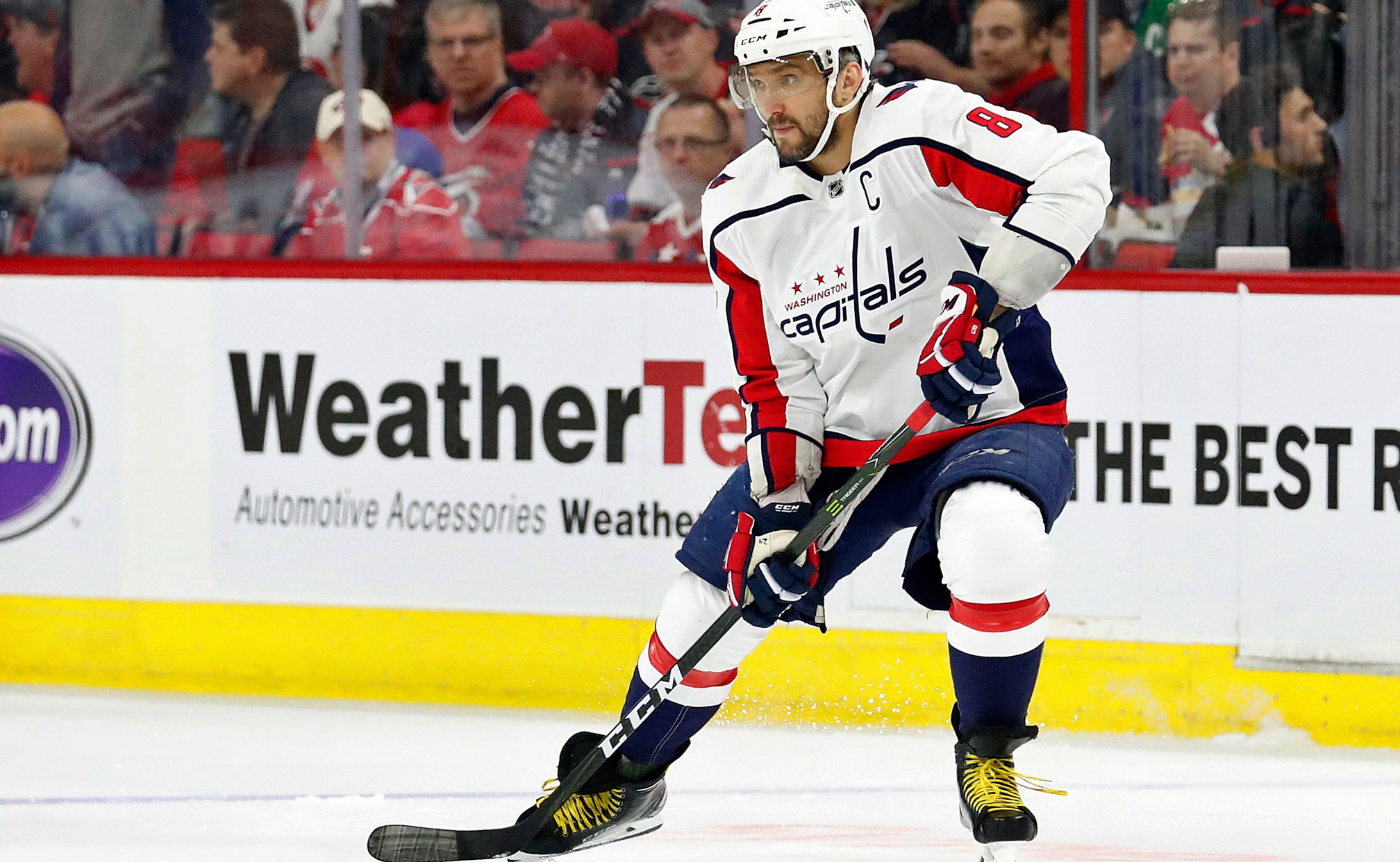 CHICAGO (AP) — In a story Sept. 6 about Alex Ovechkin, The Associated Press erroneously reported what season the Washington Capitals captain is entering. He is entering his 15th, not 14th, season.

Caps' Ovechkin leaner if not lighter going into 15th season

That might be a slight exaggeration for a player listed at 235 pounds, though the Washington Capitals captain worked to be leaner and quicker. When the season starts, he'll be 34.

He's made a concerted effort with different summer training to keep up with the ever-quickening pace of the league while remaining undecided about his long-term future.

"The game is getting faster, so you have to get ready for more speed in the game and don't try to lift too much weight and just be quicker," Ovechkin said.

The Russian star who was named playoff MVP in 2018 for leading the Capitals to the Stanley Cup plays more like a freight train than a Porsche. His physicality makes him stand out in the modern NHL trending toward speed and skill and has helped make him the best goal-scorer of this generation.

Ovechkin's 658 goals put him 12th on the all-time list, and there's still speculation he could catch Wayne Gretzky's record of 894 if he keeps producing at his now typical level. It could take Ovechkin playing until he's 40 to even approach Gretzky, and he's not ready to commit to anything beyond the two years left on his current contract.

Ovechkin is showing no signs of slowing down. He scored 51 goals last season and was the oldest to eclipse the 50-goal mark since Phil Esposito in 1974-75.

He and the Capitals could agree to a contract extension as soon as July 1, the same situation they're in with longtime running mate Nicklas Backstrom and goaltender Braden Holtby. If that's on his mind, Ovechkin isn't showing it.

Ovechkin could go the way of countrymen Ilya Kovalchuk and Pavel Datsyuk and go home to play in the KHL once this contract is up. Or he could be like San Jose's Joe Thornton and go year to year based on how he's feeling.

"I don't want to be the guy who go out there and just like play (like) a joke," Ovechkin said. "If I'm gonna be in the same level, yeah."

If Ovechkin maintains this level, 894 isn't out of the question. If he keeps up his trademark durability, he'll surpass 700 goals this season and isn't ruling out taking a shot at Gretzky.

"It's always a chance," he said. "I have to play the same way, I have to do the same thing, I have to use my chances and we will see."