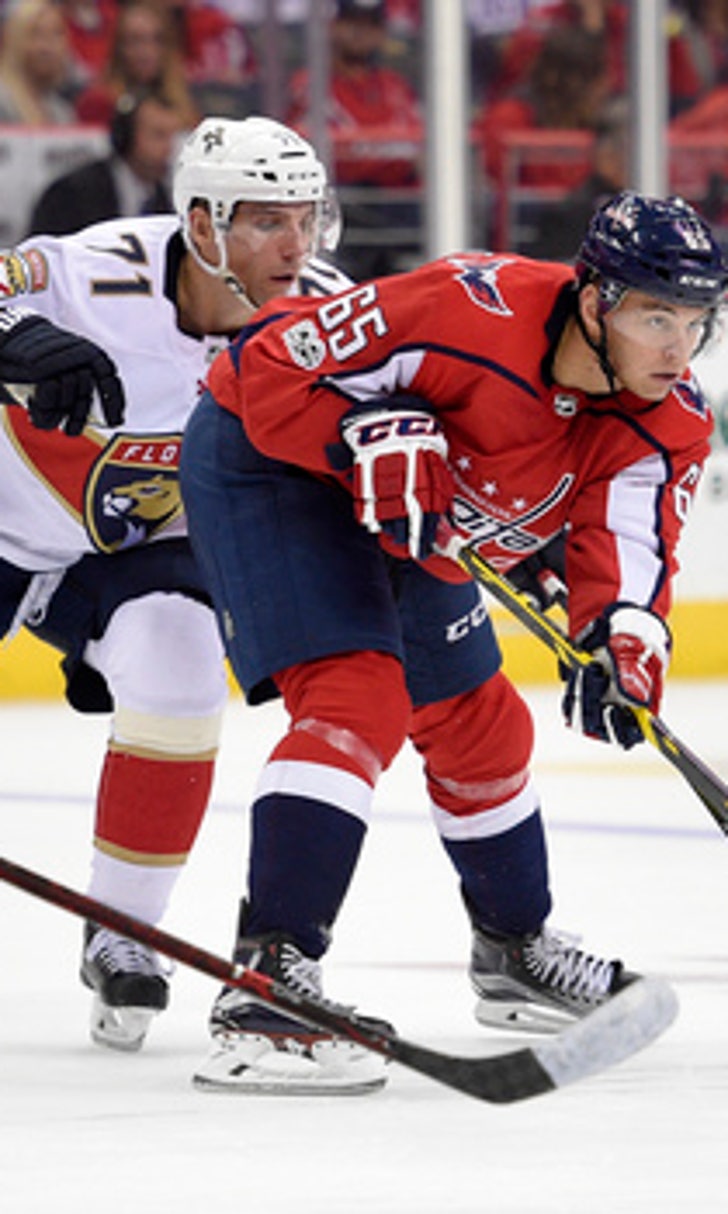 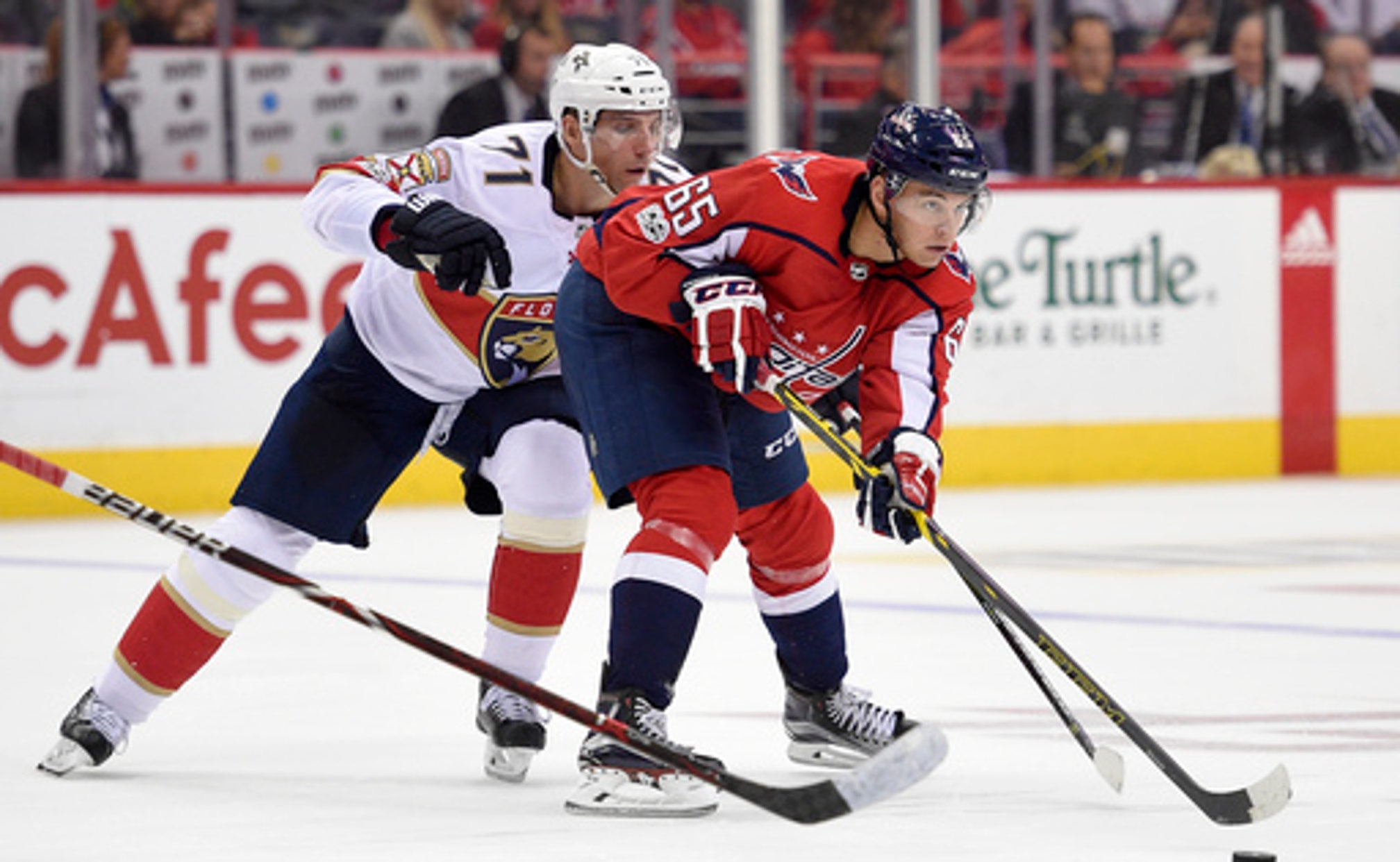 The team announced the surgery on Tuesday, hours after placing the 22-year-old on injured reserve. Burakovsky was injured in the third period Saturday against Florida.

Burakovsky began the season on the Capitals' top line alongside Nicklas Backstrom and T.J. Oshie and carried heavy expectations. He was dropped in the lineup last week and has just a goal and three assists in nine games.

Based on the six to eight week timeframe, Burakovsky will miss at least 19 games before returning sometime in December. To fill his spot on the roster, Washington recalled Chandler Stephenson from Hershey of the American Hockey League.