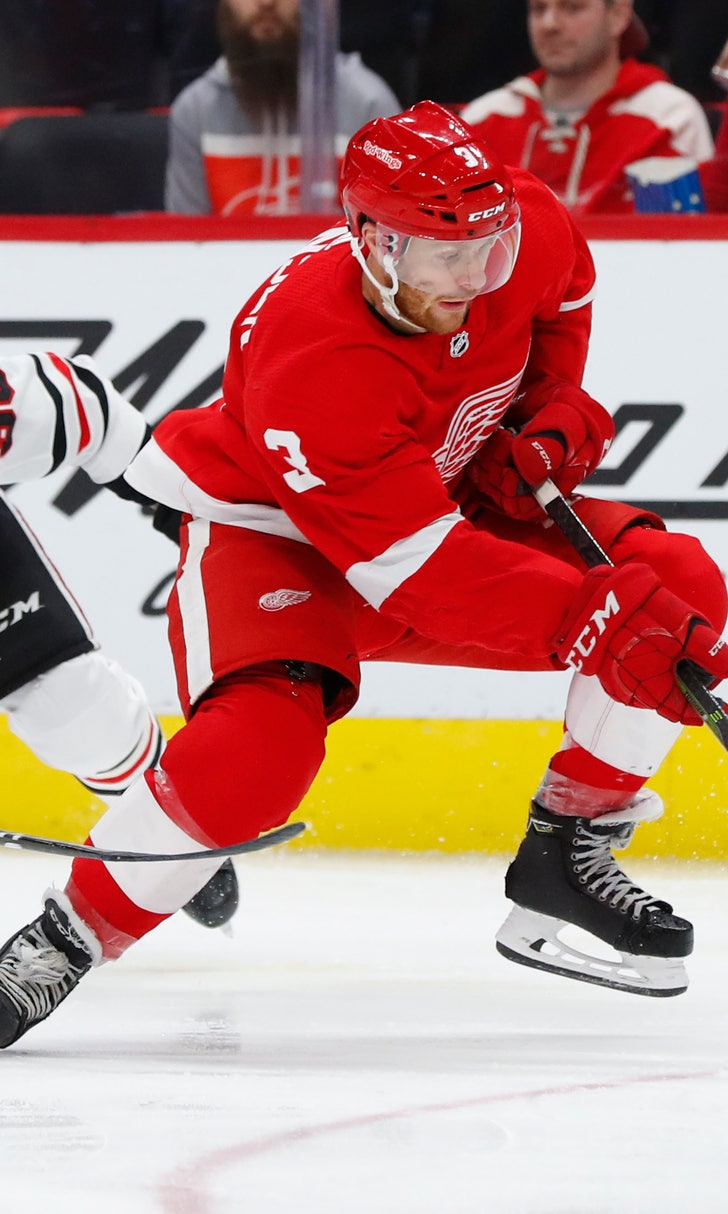 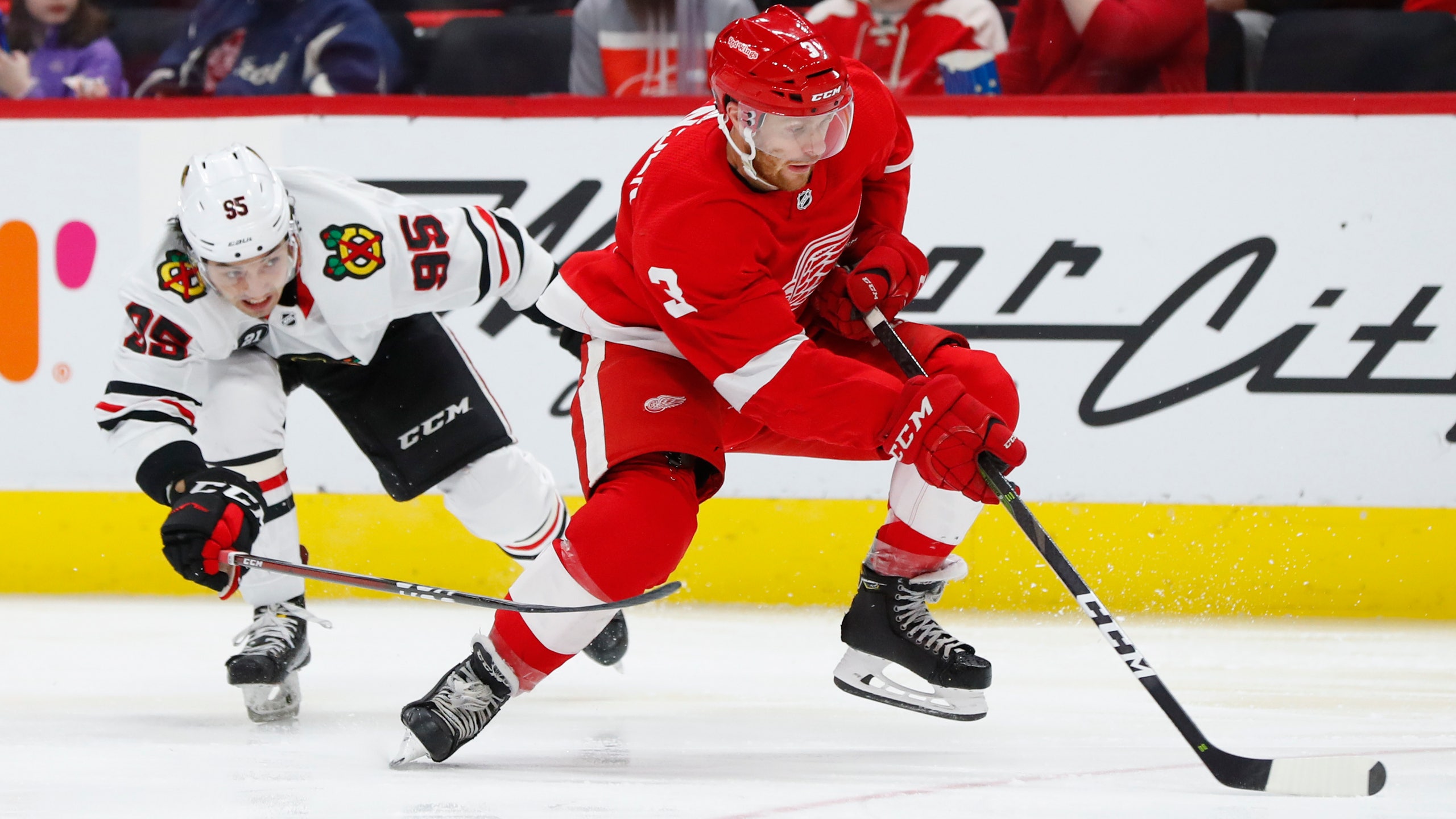 Washington sent a 2020 second-round pick and defenseman Madison Bowey to Detroit for Jensen and a 2019 fifth-round pick. The Capitals then signed the pending unrestricted free agent to a $10 million, four-year extension that carries a $2.5 million salary-cap hit through 2022-23.

"Nick is a reliable modern-day defenseman who we feel can defend well and log valuable minutes for our club," general manager Brian MacLellan said. "At 28 years of age, we feel he is just entering his prime."

Jensen, 28, is a late-blooming right-handed shooter who is averaging a career-high 20:48 of ice time in his third NHL season. Jensen has two goals and 13 assists for 15 points through 60 games, tying his career best with a quarter of the season left.

Bowey, 23, has been in and out of the defending Stanley Cup champions' lineup this season and has a goal and five assists in 33 games. He is signed through next season at a salary-cap hit of $1 million.

"He was a young player that we liked in his draft year. Good size, 6-foot-2, he's a good skater," Red Wings general manager Ken Holland said before his team's game in Detroit on Friday night. "Things haven't obviously worked out in Washington for him to really grab a big role there, but he's played 85 games in the National Hockey League in the last two years, so we felt it was an opportunity to grab a young defenseman."

Holland said he talked to Jensen's agent in the past two weeks about a possible extension, but the two sides didn't reach an agreement, and Holland said a number of teams showed interested in Jensen.