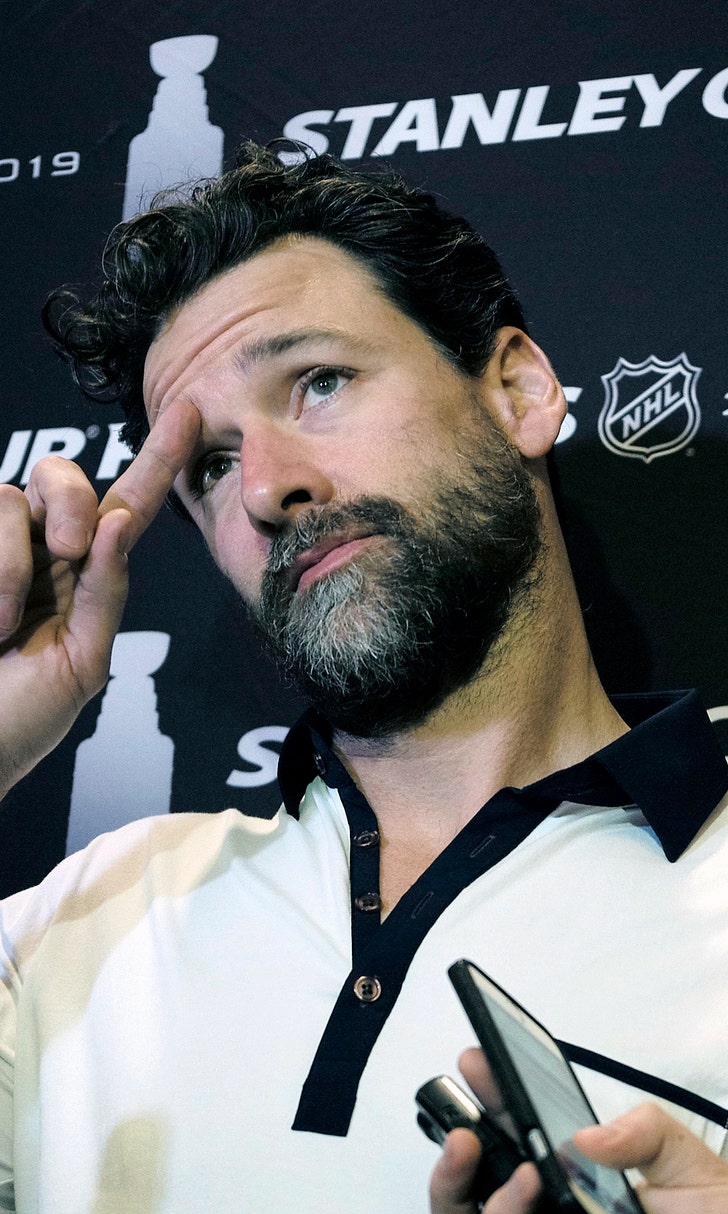 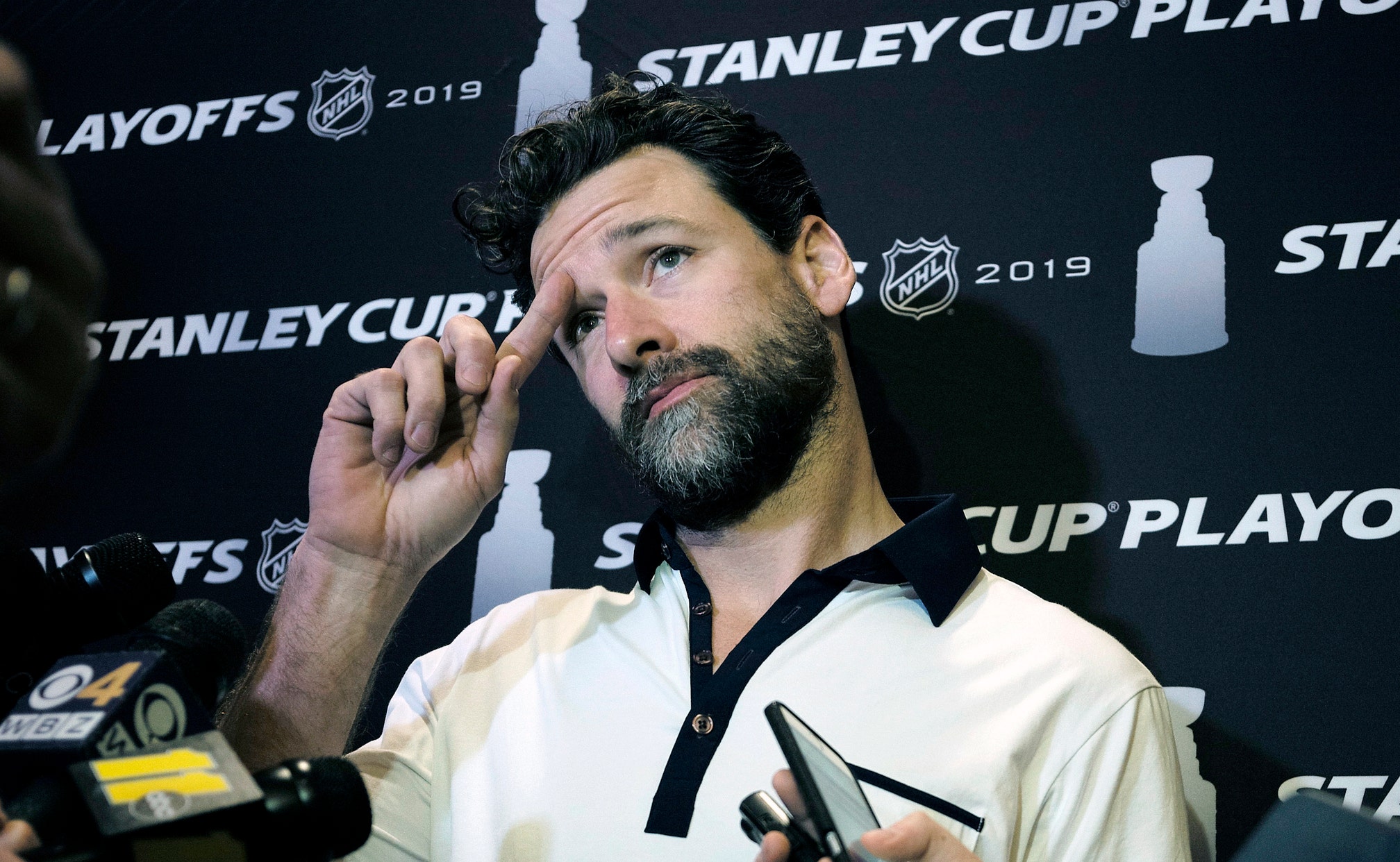 Canes need to fill leadership void after Williams steps away

RALEIGH, N.C. (AP) — The Carolina Hurricanes once again are looking for leadership — and maybe another captain.

Veteran forward Justin Williams' decision to step away from the sport leaves them with questions about their captaincy heading into a season in which they will try to build upon their run to the Eastern Conference final.

That means an organization that has gone without a captain — and, for one season, used two of them — must again figure out what it will do with the "C'' this year.

Coach Rod Brind'Amour says he's not in a rush to hand out a letter.

"It will be a tough hole to fill, but as of now, we're moving on from Willie as our captain," forward Jordan Staal said Wednesday, "and we'll see where it takes us."

One of the key questions that hung over the Hurricanes this offseason was whether Williams — a 37-year-old three-time Stanley Cup winner and unrestricted free agent — would re-sign for a 19th NHL season, or if he would retire.

Now that will linger well into the season.

He said earlier this week that he is taking a break from the NHL to start the year because of his "current indecision" about whether he has the mental and physical commitment to keep playing.

"Be perfectly clear on it: He's not part of the group. We're moving on as if he's not going to be here," Brind'Amour said. "If he comes to us in January or February and says, 'Maybe I want to come back,' he'll have a month of practice but it's not going to catch us by surprise. He's earned the right to make that decision and for us to somewhat leave that door open, I guess, is a way to look at it."

That's the latest twist for Carolina's drama-filled captaincy that dates back to the Eric Staal trade in February 2016.

The Hurricanes didn't have anyone wearing the "C'' until 2017-18, when they had defenseman Justin Faulk and Staal share the job with each holding the title for half of what was coach Bill Peters' final season. After Peters left for Calgary last summer, Brind'Amour tapped his teammate from the Hurricanes' 2006 Cup-winning team to take the top leadership role and made those two alternates.

Williams thrived in that spot, with his teammates praising the way he held them accountable and engaging fans — and riling up critics — by masterminding the "Storm Surge" postgame victory celebrations on home ice. Along the way he tallied 23 goals and 30 assists while playing all 82 regular-season games and helping Carolina earn its first playoff berth since 2009.

The Hurricanes upset Washington in their first-round series — with "Mr. Game 7" assisting on the winning goal in the second overtime of Game 7 — and swept the New York Islanders before they were swept by Boston in the conference final.

This season sets up as a critical crossroads for them. They hope to prove their reconstruction project has staying power and that they weren't one-year wonders who rode a late-season hot streak into the playoffs.

And with Williams gone for an undetermined amount of time — perhaps permanently — they hope some other players have developed leadership skills that will provide a similarly positive influence over a mostly young team.

"I think as a core, as a group, we've got a lot of good kids and a lot of good leaders," Staal said. "Usually, as a captain, there's a lot of guys beside him that are helping him out. I think Willie was a great leader, but as a core, I think there were a lot of great guys that showed up every day ready to work and came into camp (in good) shape and all the stuff that you have to do to create a team that's going to be competitive every night."