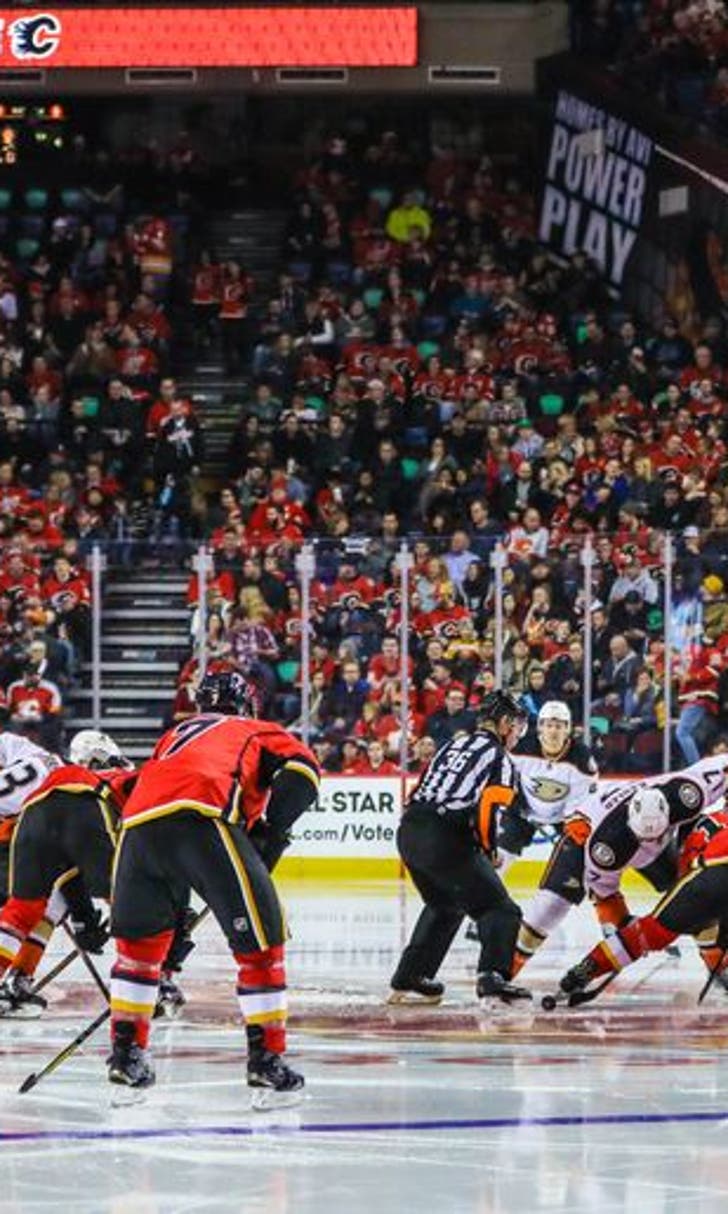 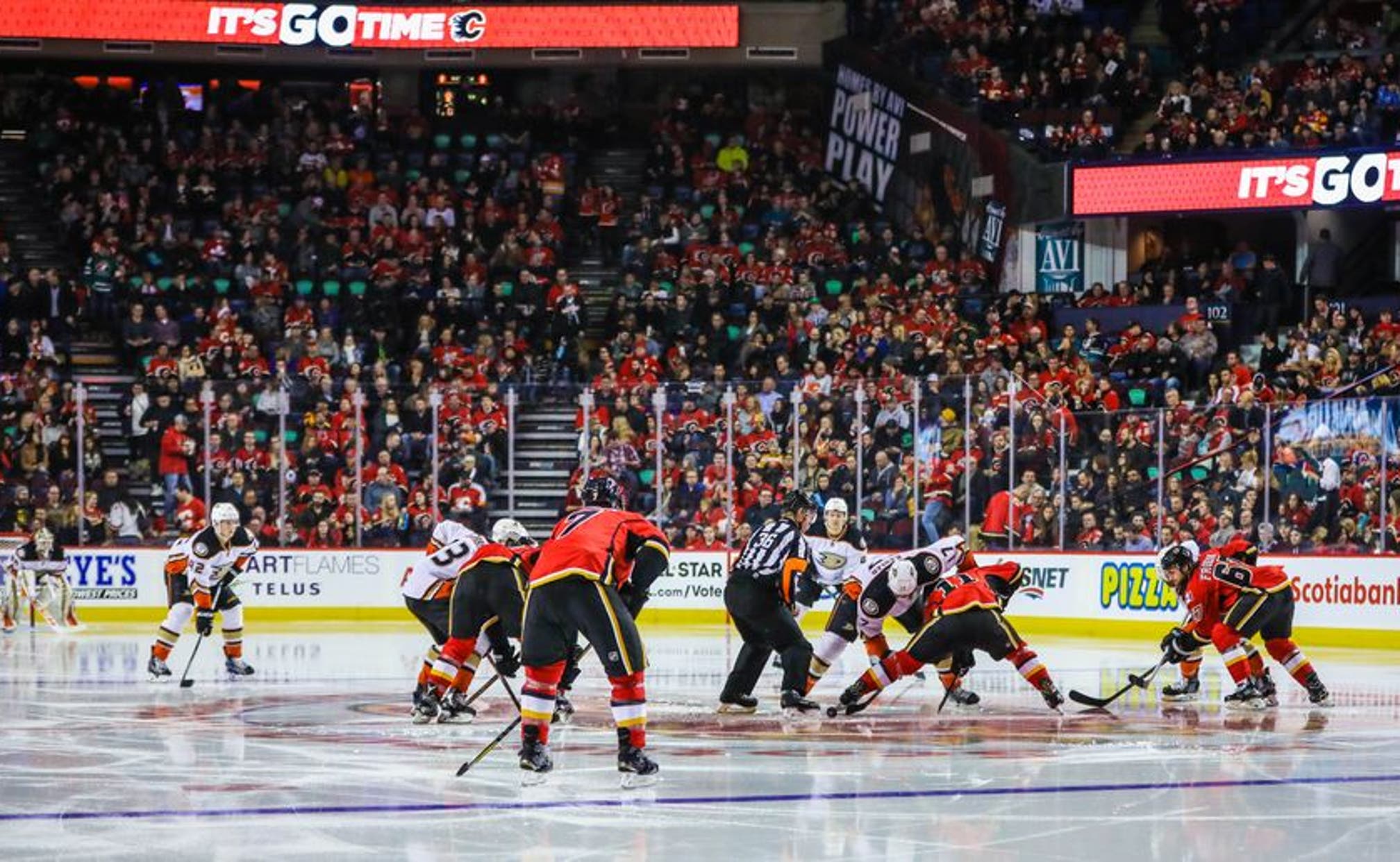 BY Fansided and Ramina Shlah/FanSided via Flame for Thought • December 30, 2016
share

There isn’t a whole lot of news surrounding the Calgary Flames in the last 24 hours. Except, you know, losing to the Anaheim Ducks last night. That’s never fun, especially to the Ducks.

The Flames special teams costed them and they lost 3-1 to the Ducks on home ice, keeping them below 0.500 at home. They had a chance to become 0.500 at home for the first time this season with a win, but unfortunately they’re now 8-10-0 at the Dome.

Via the Calgary Herald: “The frustrating part for me, there was some cheating going on in our group with a couple of players,” said Flames head coach Glen Gulutzan. “That can’t happen. If you’re going to play these types of games and this is a playoff-type game, there’s no margin for cheating.”

Calgary Flames GM Brad Treliving had spoken to the media earlier this week and said that the team needs to be more disciplined. The Flames have gone the last 72 games as the most penalized team in the NHL. It’s a little weird seeing how they went 130 game before that as the least penalized team.

Via Calgary Herald again:  “That’s a little interesting,” Treliving said. “I don’t know what’s gone on. Before we start looking at the sniper in the bush, we want to make sure we’re looking at ourselves first to see if there’s things we can manage. But we can’t expect to win if you’re killing five or six penalties a night.”

Some other links surrounding the hockey world

Canada wins, faces U.S. for first in Group B at World Juniors (The Star).

Well that’s all for now. Enjoy your last Friday in 2016! Hopefully in the New Year, the Calgary Flames can stop taking so many flipping penalties. 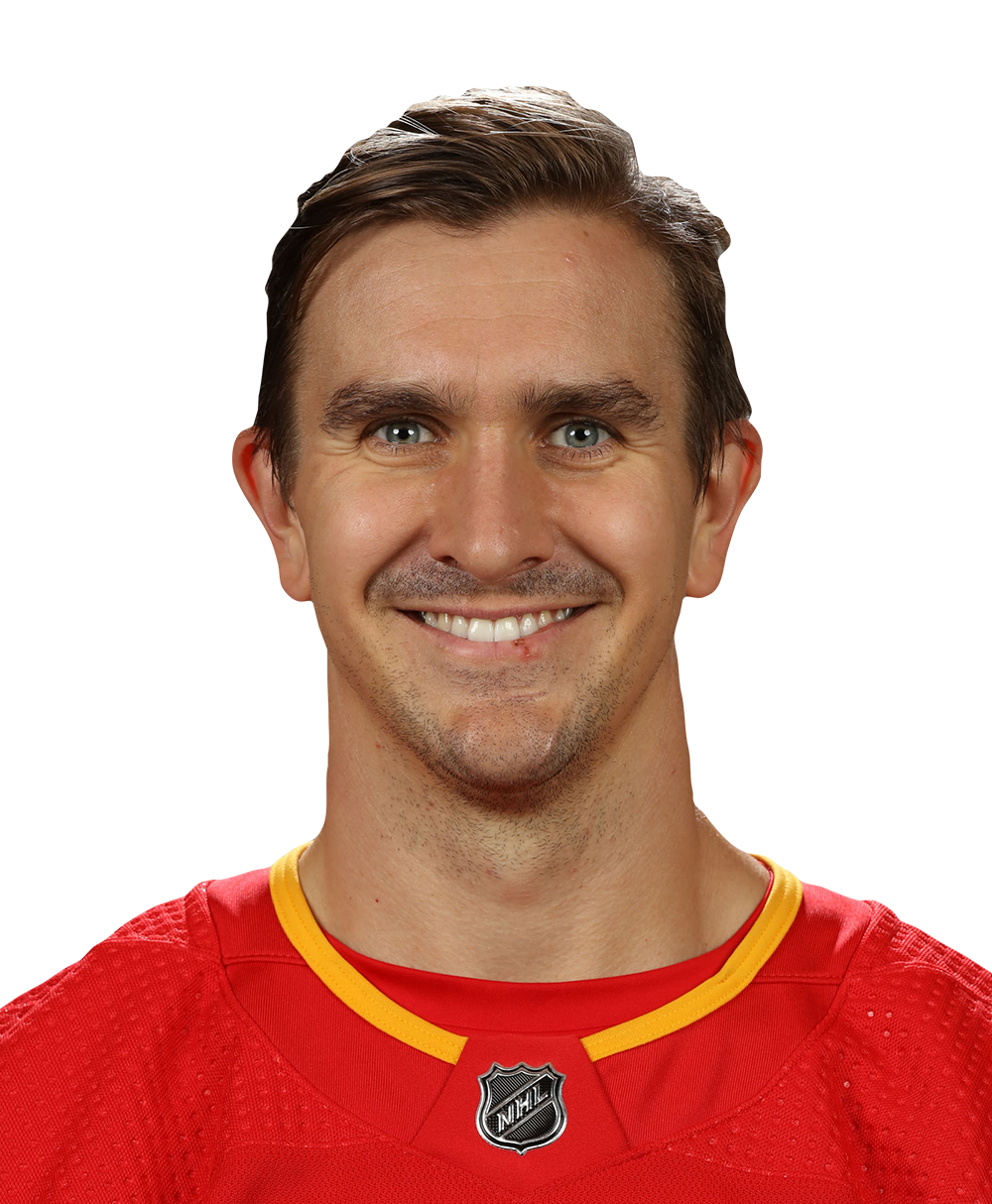 Sam Bennett
share story
those were the latest stories
Want to see more?
View All Stories
Fox Sports™ and © 2020 Fox Media LLC and Fox Sports Interactive Media, LLC. All rights reserved. Use of this website (including any and all parts and components) constitutes your acceptance of these Terms of Use and Updated Privacy Policy. Advertising Choices. Do Not Sell my Personal Info