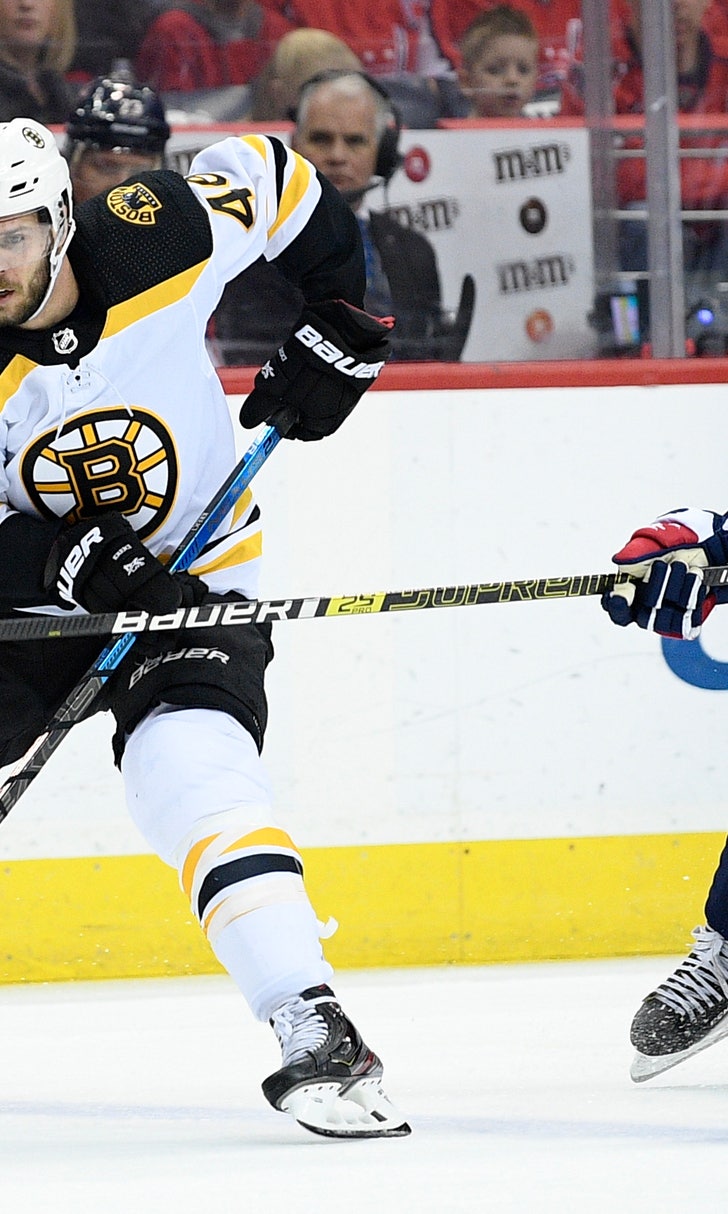 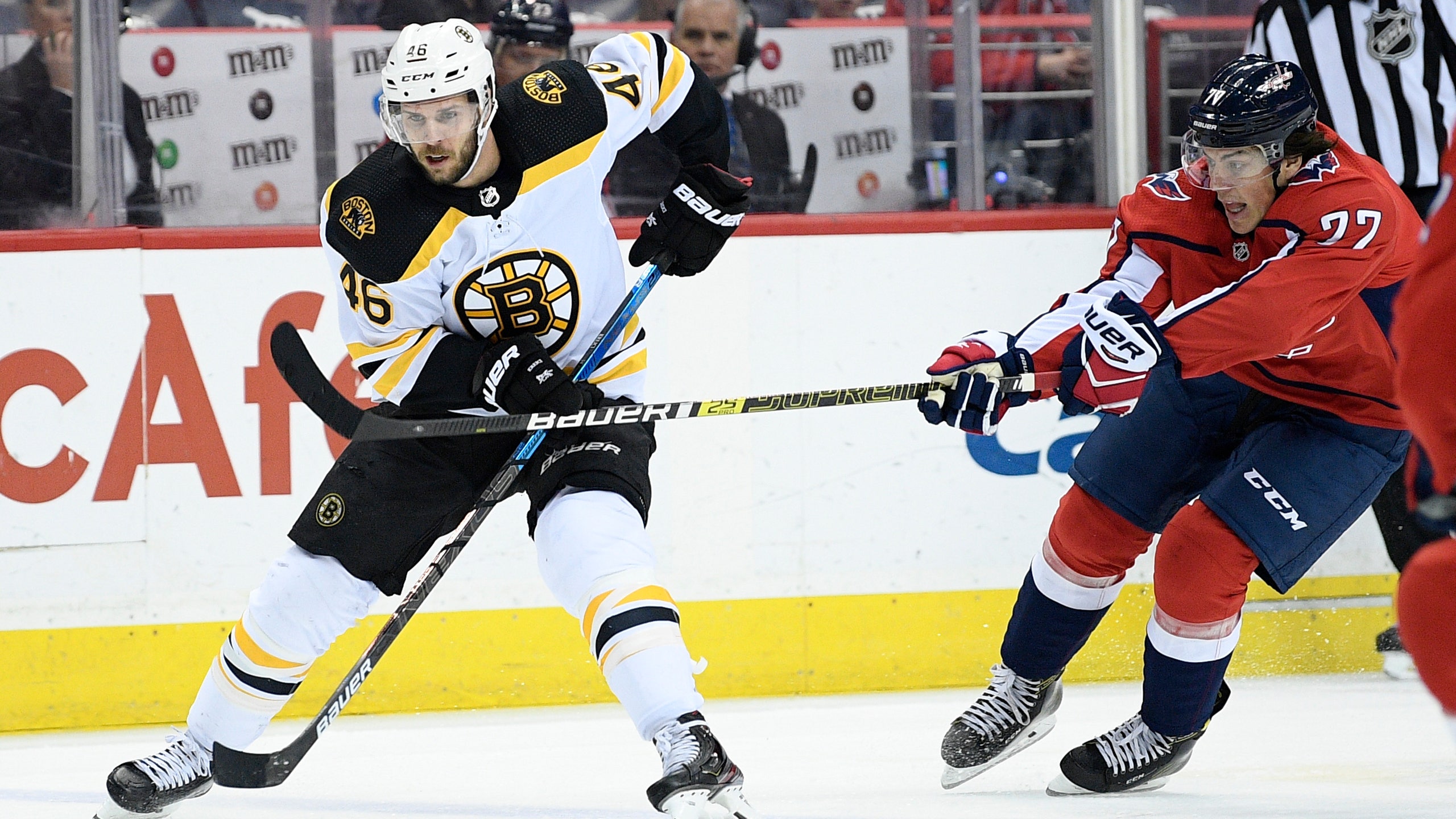 WASHINGTON (AP) — Tuukka Rask made 24 saves, David Krejci scored and the Boston Bruins beat the Washington Capitals 1-0 on Sunday to snap a 14-game skid against the defending Stanley Cup champions.

Boston beat Washington for the first time since March 29, 2014. The Bruins snapped a three-game skid and handed the Capitals their eighth loss in nine games.

Rask earned his 253rd victory to take over first place on the Bruins' career list.

Braden Holtby made 37 saves for Washington. He was helpless to stop Krejci's shot on a one-timer after a tic-tac-toe puck movement and a cross-ice pass from Torey Krug midway through the second.

Jesperi Kotkaniemi pulled Montreal even with 6:25 left in regulation, roofing the puck over Mikko Koskinen from a tight angle after Max Domi battled for the puck behind the net.

Domi and Shea Weber also scored for the Canadiens, and Price made 21 saves. Draisaitl scored twice for Edmonton, and Connor McDavid added a goal. The Oilers have lost five straight.

Peters resigned as Carolina's coach last offseason and took over in Calgary. Shortly after, the Flames acquired Lindholm and Hanifin in a trade, and Ryan signed after three seasons in Carolina.

Garnet Hathaway also scored, and David Rittich made 33 saves to help Calgary improve to 9-1-1 in its last 11 games. Sebastian Aho, Teuvo Teravainen and Dougie Hamilton scored for the Hurricanes.