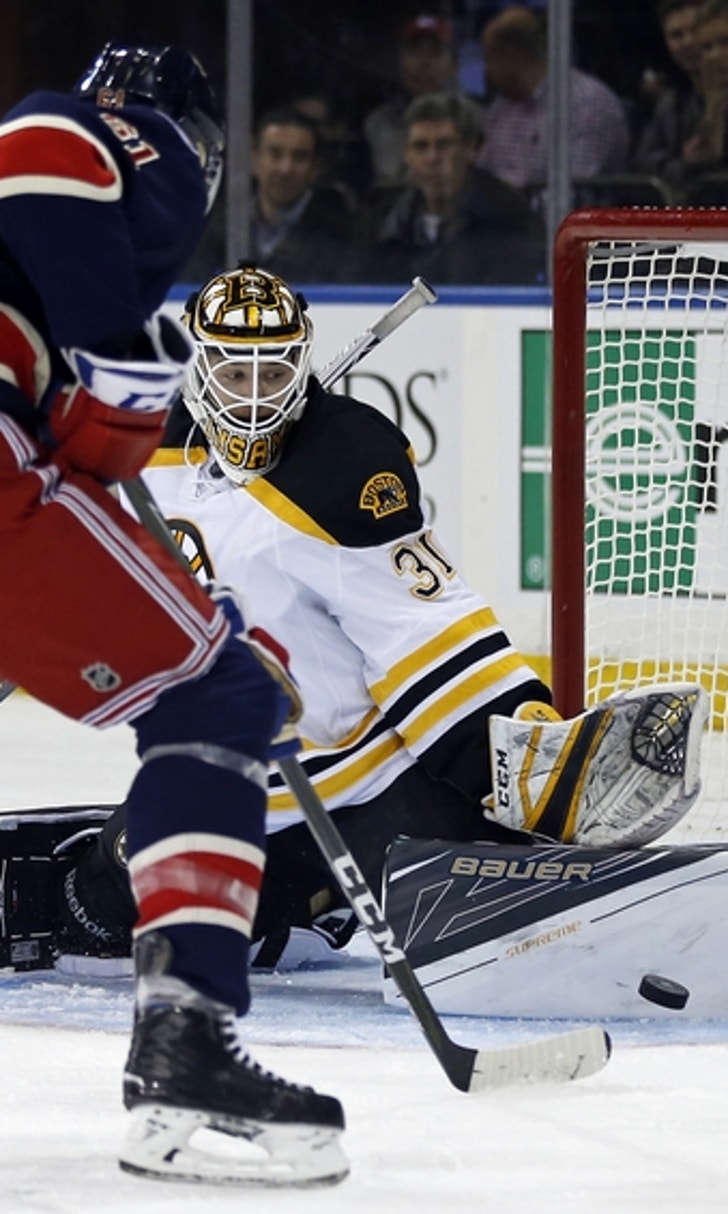 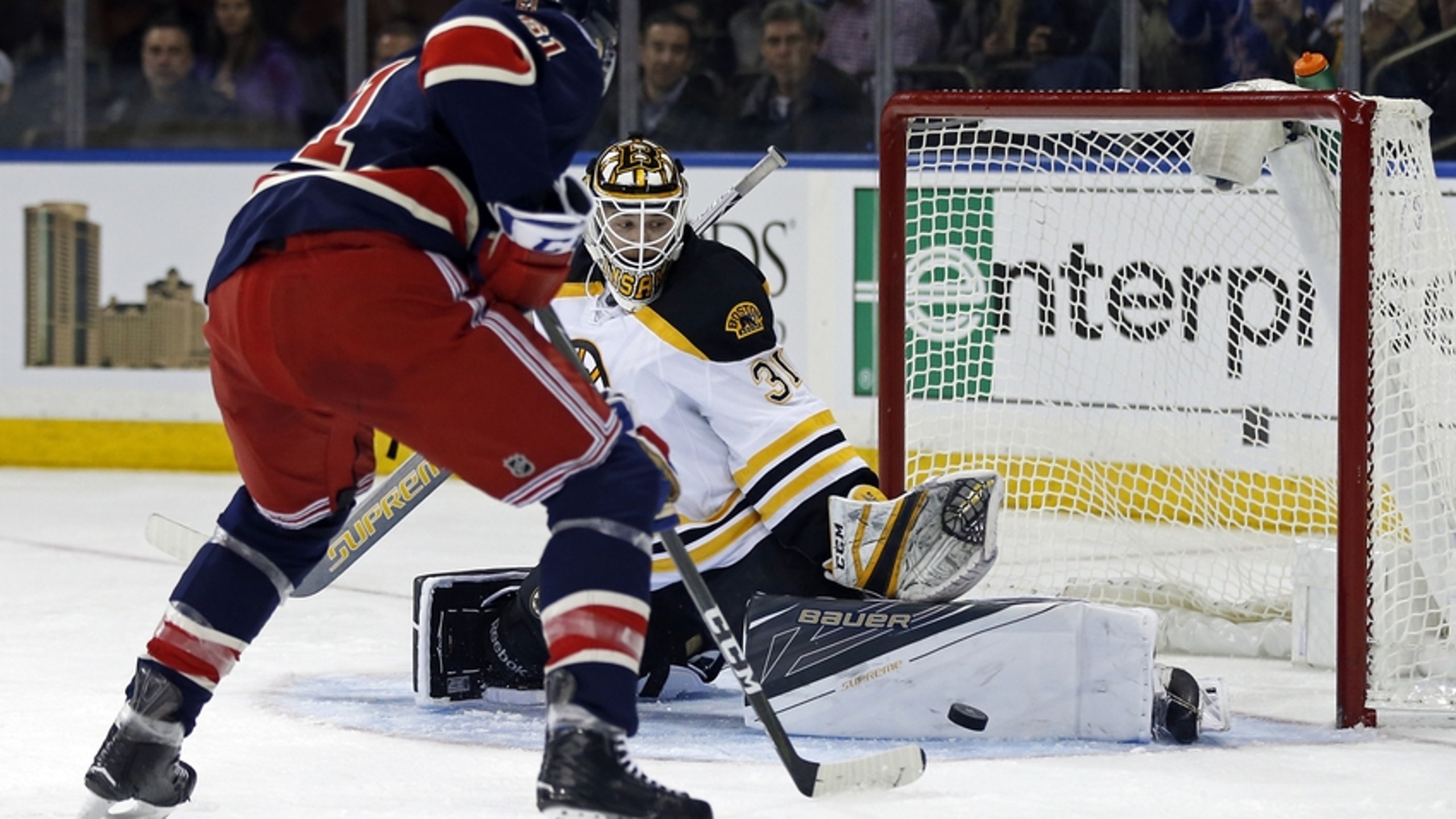 BY Fansided and Brandon Share-Cohen/FanSided via Causeway Crowd • June 30, 2017
share

There’s been a lot of talk in Boston this season about the play of Tuukka Rask. It stands to reason given his stellar play. In 30 games, the Finnish netminder has posted a 19-8-3 record with a 1.93 goals against average and a .928 save percentage. With that in mind, there’s still another goalie in the Bruins’ system that deserves some credit.

In 12 games played in Providence this season, Zane McIntyre has been phenomenal. He’s posted a 10-0 record to go along with his jaw-dropping 1.41 goals against average and .951 save percentage. Simply but, McIntyre has looked like a brick wall this season. Opposing teams have been trying to figure out the Thief River Falls-native all season, but they simply can’t.

McIntyre isn’t a stranger to stellar play, however. After being drafted by Boston in the sixth round in 2010, McIntyre found his way to the University of North Dakota. Known then as Zane Gothberg, the Bruins’ prospect shows promise in his three seasons.

McIntyre has once again shown that he has what it takes to shine. He’s done so at every level he’s played at in his career, and the NHL could be his next step. There’s no denying that no level of competition he’s faced thus far compares to the NHL, but he’s been stellar nonetheless. No superstar player shines against established players prior to being drafted – the exception perhaps, being Auston Matthews who played in Switzerland in his draft year. McIntyre’s credentials can’t be taken away simply because they haven’t come against NHL talent, but they also can’t be overestimated as development takes time.

In his first season in Providence, McIntyre was less-than-impressive. He posted a 14-8-7 record with a 2.68 goals against average and a .898 save percentage. Still, his confidence wasn’t ever shaken. Similarly to what he did at North Dakota, McIntyre improved in his second season in Providence. Though he might not excel right away in Boston, he’s deserving of some time to showcase what he can do. He’s also deserving of patience from the team, media, and fans.

With Malcolm Subban not yet looking ready to take over the reigns as Boston’s backup, McIntyre could step up. Anton Khudobin, the team’s current backup, has notably struggled this year. So much so, in fact, that he was placed on waivers Wednesday. The Bruins could be looking for more stability, and McIntyre could receive a call-up sooner than later.