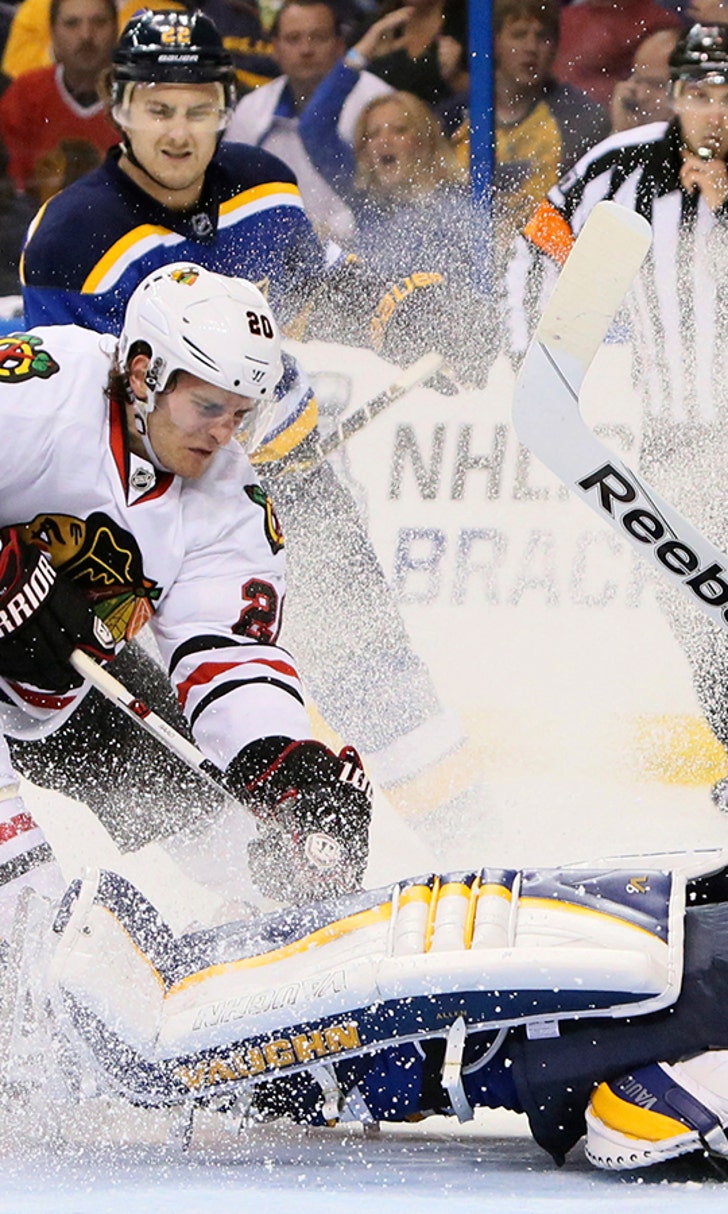 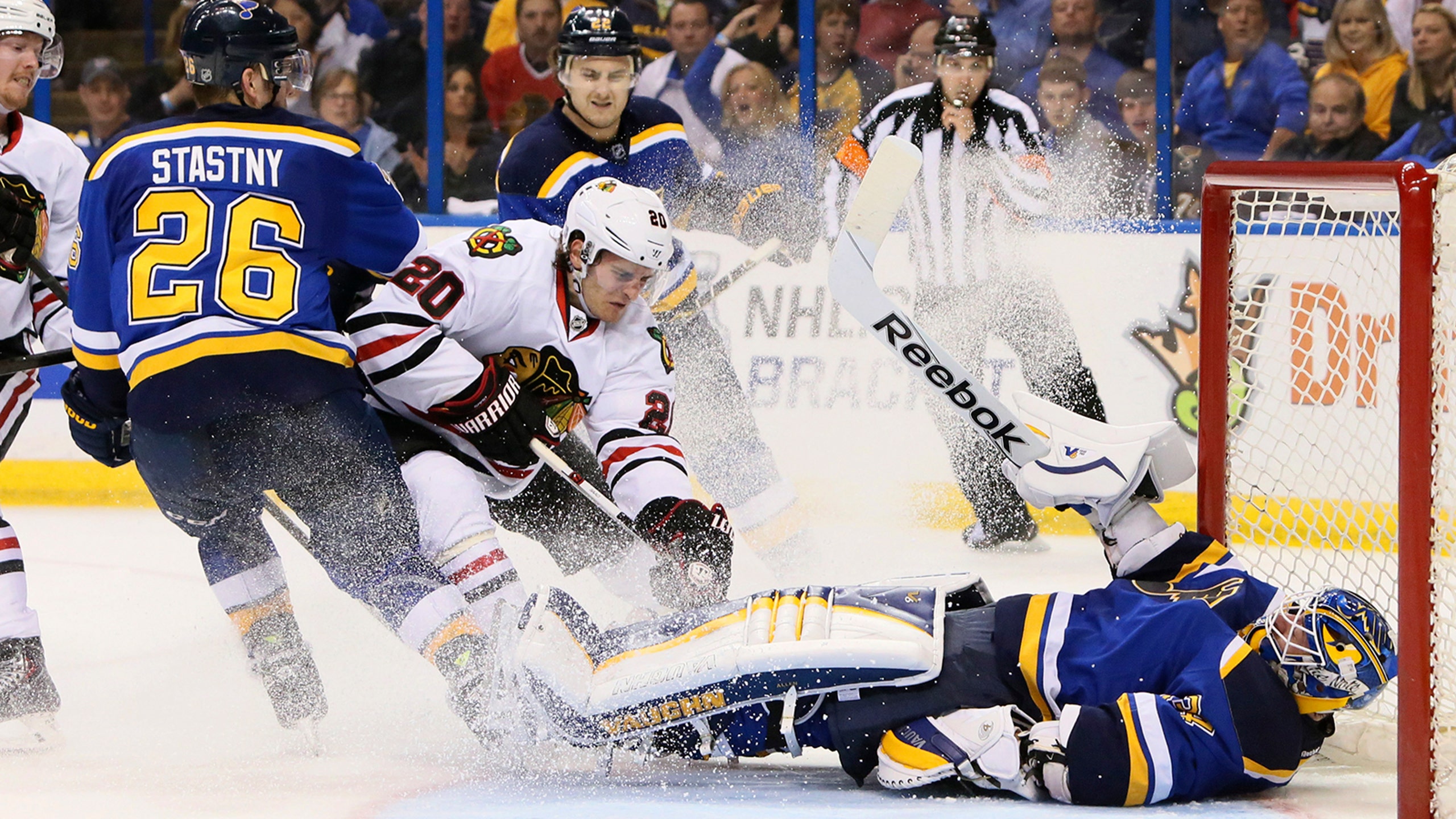 Blues attempt to fly to Chicago, end up in Milwaukee 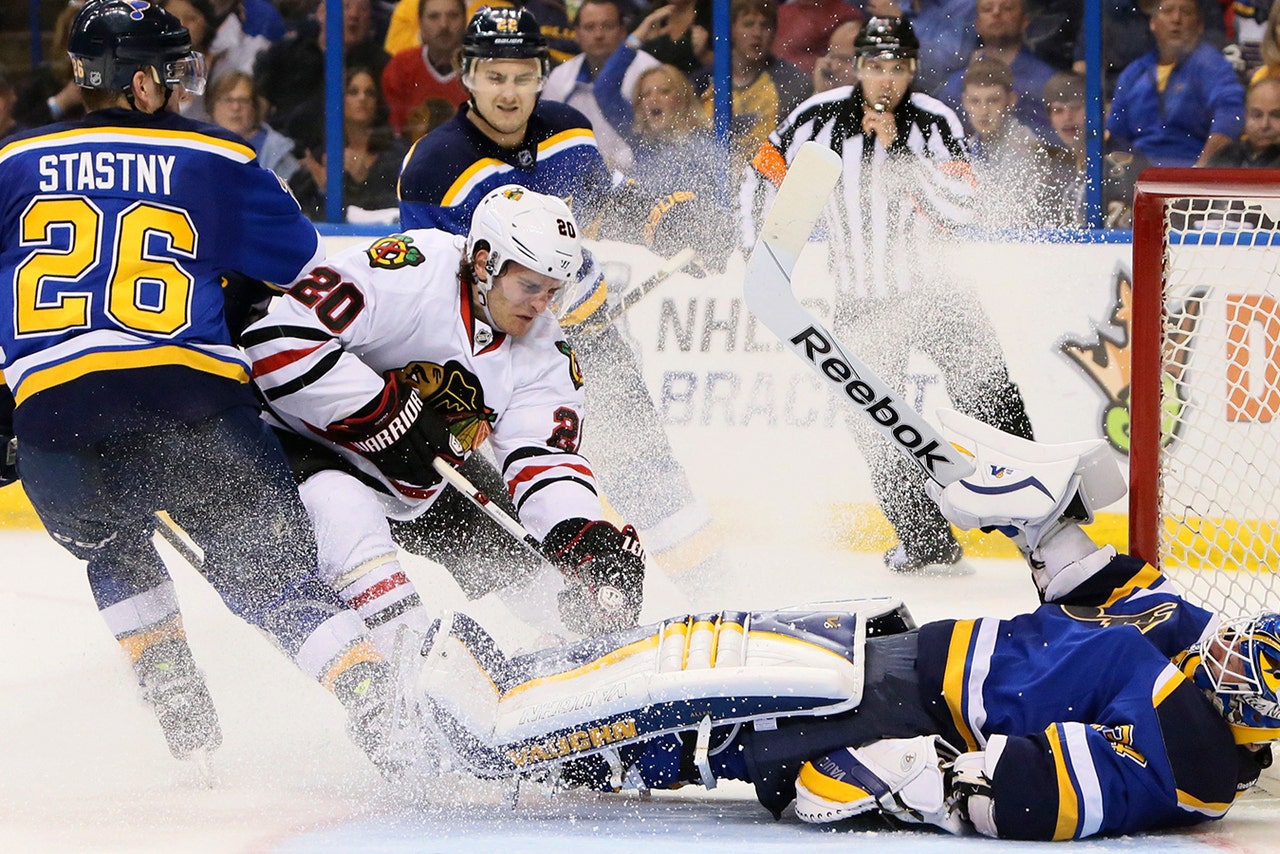 The St. Louis Blues' road trip to Chicago apparently is not going quite as planned. The team attempted to fly to Chicago Tuesday night following a 3-0 loss at home to Los Angeles, but the Blues were instead forced to land in Milwaukee around 1:15 a.m. on Wednesday due to heavy fog. The team then had to board a bus for a 90-minute ride to Chicago and did not reach their hotel until 4 a.m., according to the Blues' website.

There will be no rest for the weary, however. The Blues have to be on the ice in Chicago at 7 p.m. CT for the second half of a back-to-back. It looks like St. Louis could be a very tired team Wednesday night.

At least their morning skate was canceled.

We've landed in Milwaukee due to fog. Trying to get to Chicago. Current state. pic.twitter.com/GC83NPulMk