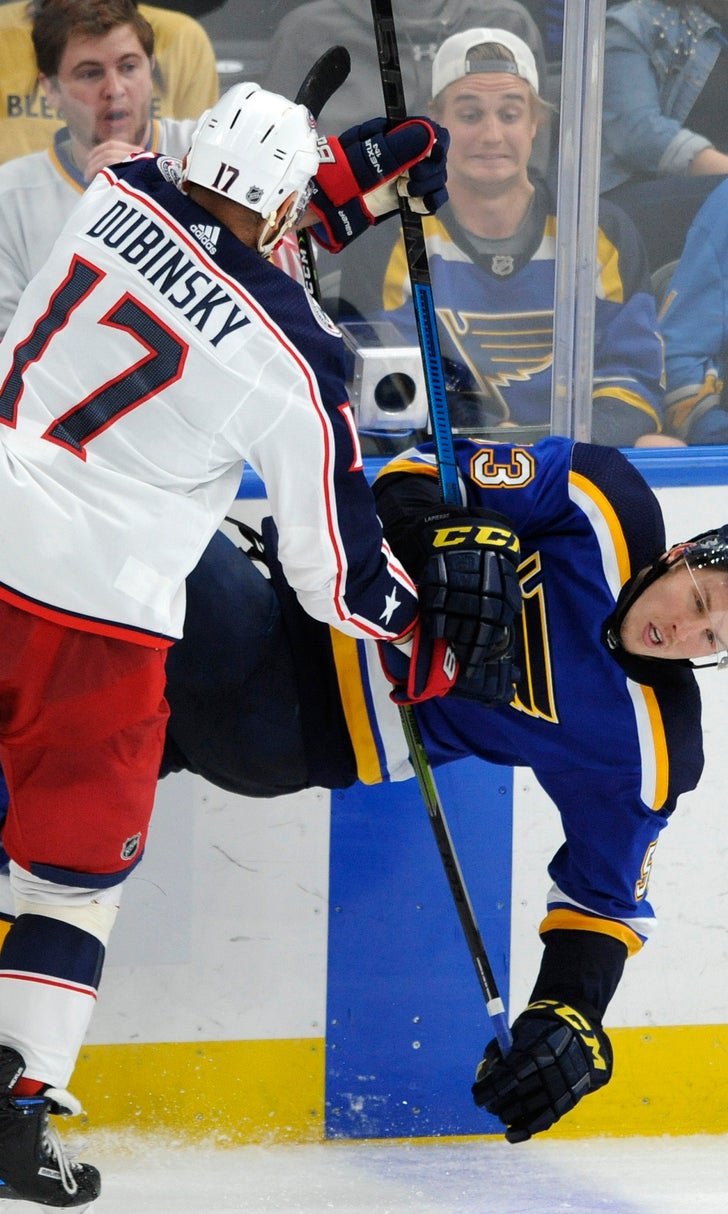 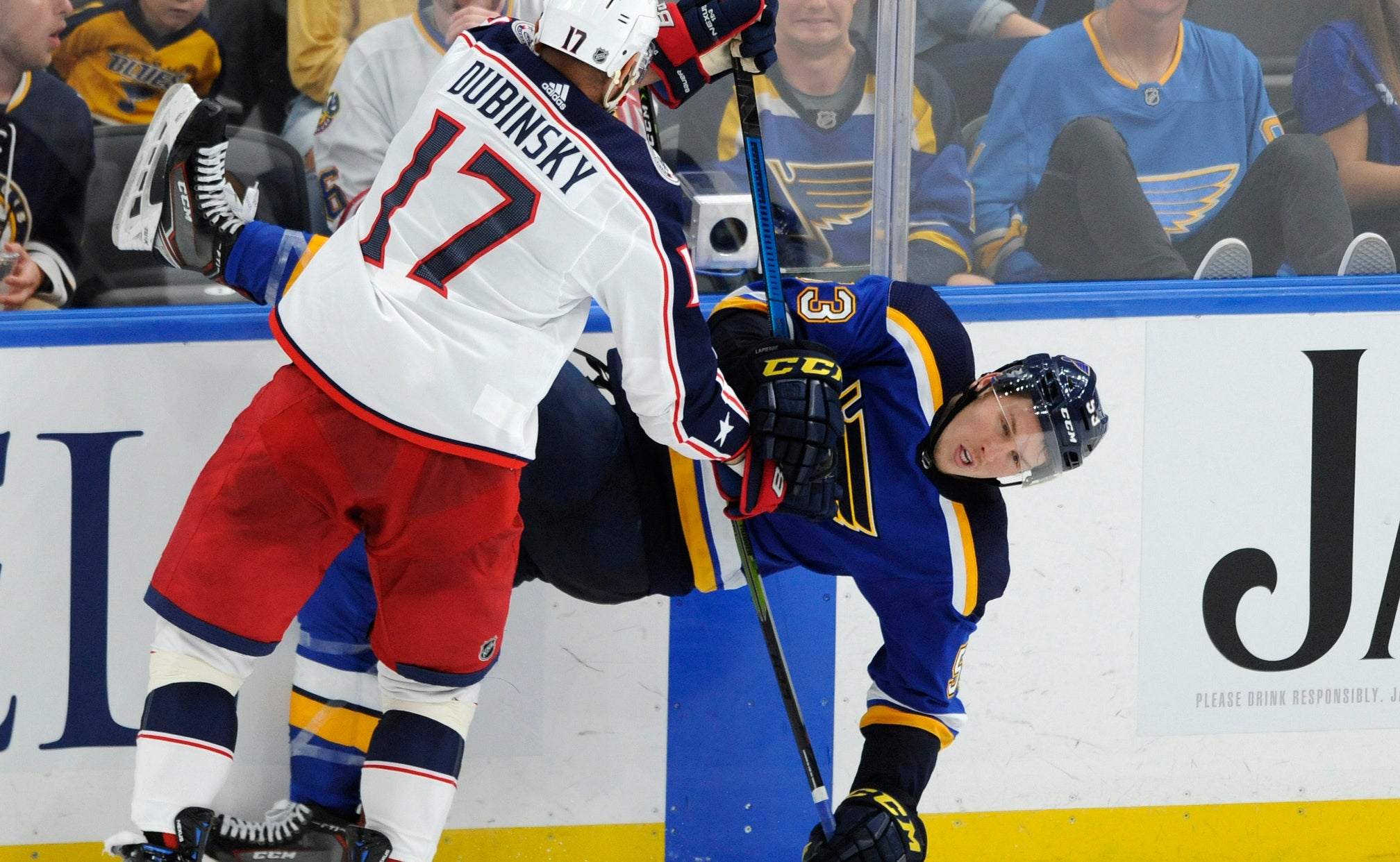 previous story
No. 15 California looks to extend fast start vs. Arizona St.
next story
Scotland: There was anger but time now to get over Ireland

General manager Jarmo Kekalainen said Wednesday the 33-year-old Dubinsky is out indefinitely. No other details were provided.

Dubinsky is entering his 13th NHL season. Last year he recorded six goals and eight assists in 61 games. He added one goal in 10 playoff games.

He has recorded 153 goals and 285 assists in 823 career games with the Blue Jackets and New York Rangers.

The Blue Jackets open the season at home Oct. 4 against Toronto.