Colorado trails the Predators 3-1 in the first-round series heading into Friday's game.

Hammond stepped in Wednesday to begin the third period after Bernier was ruled out. Hammond stopped all eight shots he faced in his first playoff appearance since April 17, 2015, while with Ottawa.

The 30-year-old Hammond was acquired as part of a three-team trade in November that sent Matt Duchene to the Senators.

Bernier stepped into the starting role for the playoffs after Semyon Varlamov was sidelined by a knee injury in late March. Varlamov led the Avalanche with 24 wins this season. 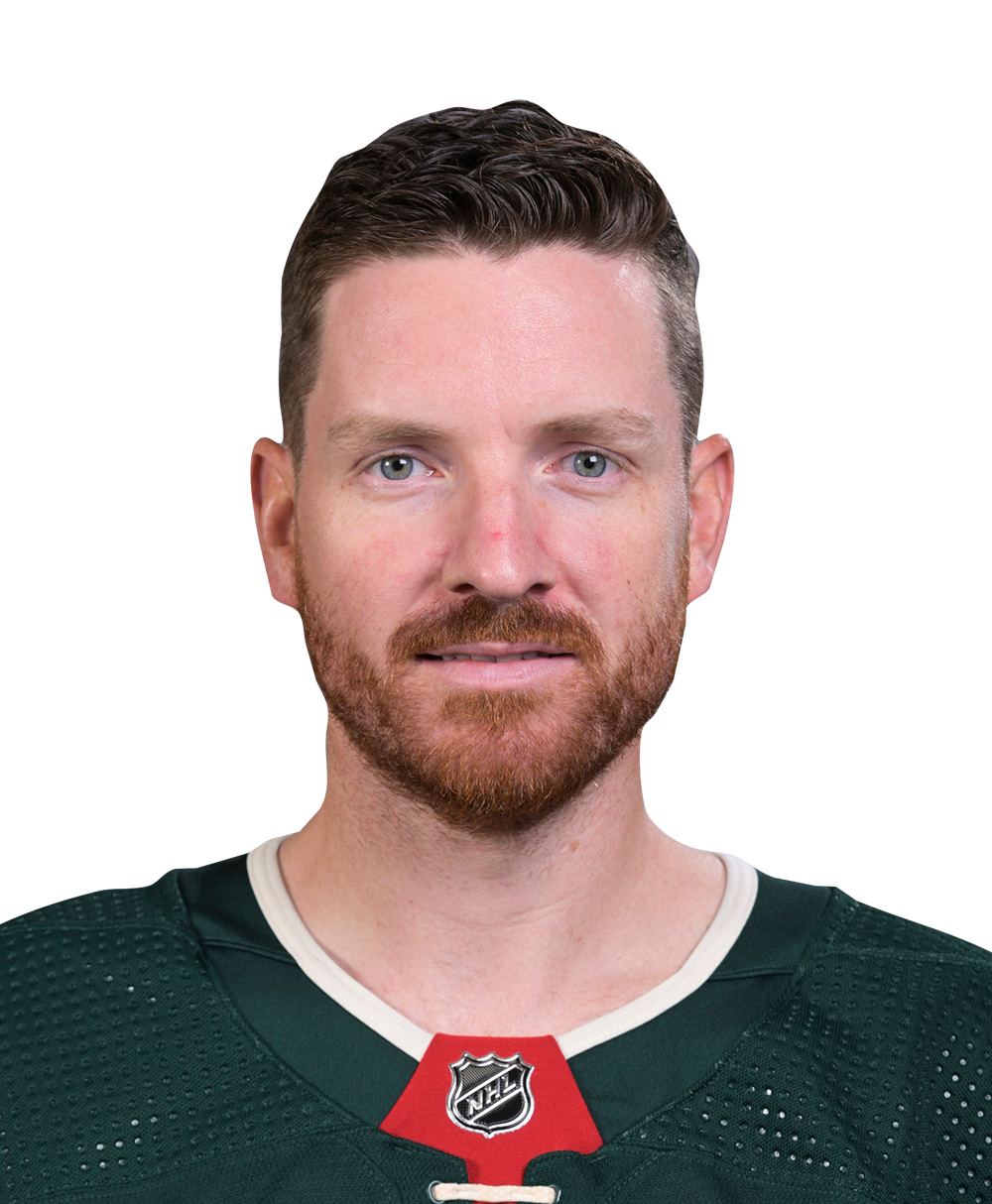