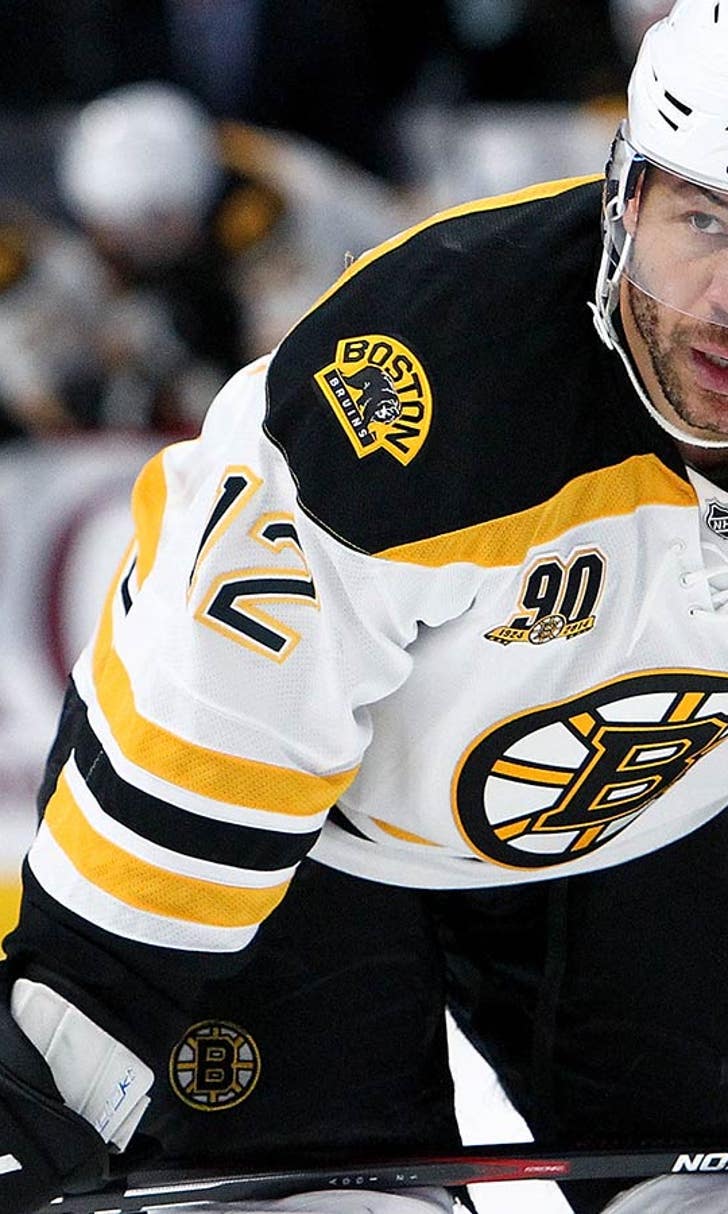 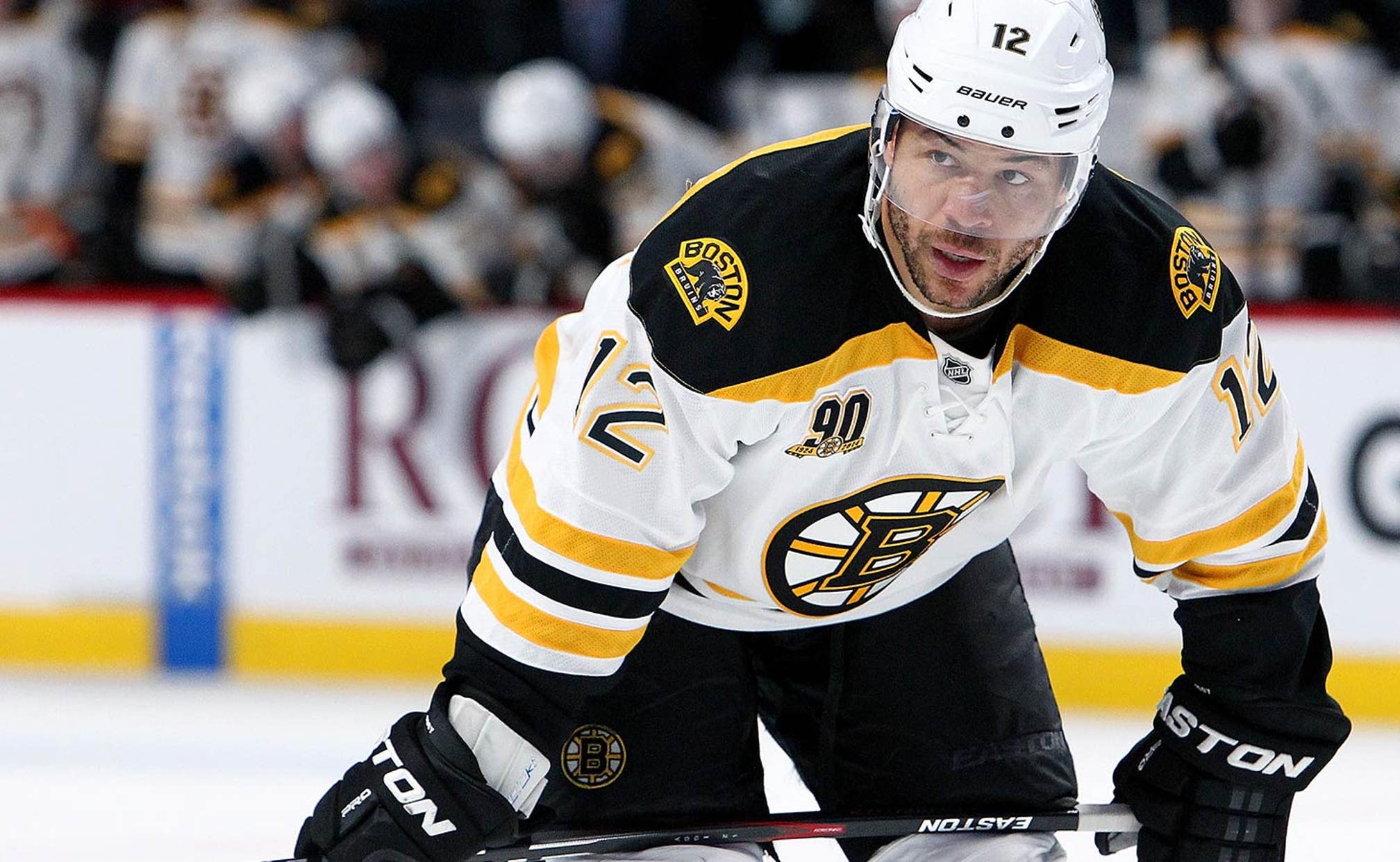 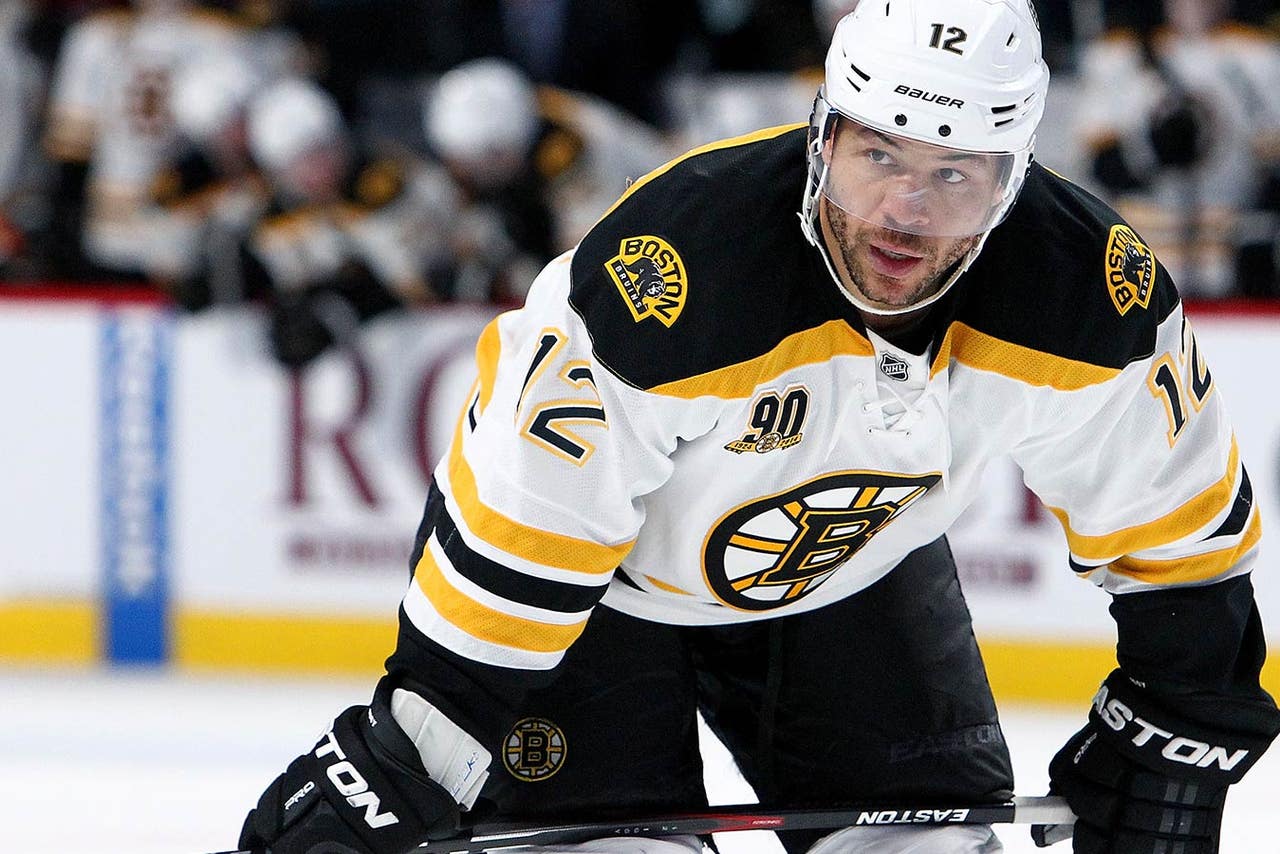 DENVER -- Jarome Iginla felt a little more youthful on his 37th birthday even as he became the old man of the Colorado Avalanche.

He's energized by the challenge of not only trying to keep up with the likes of speedy forward Nathan MacKinnon, who is half Iginla's age, but also of helping this rising squad take another step in its growth.

"I don't want to be arrogant, but I still believe I can be very good," said Iginla, who celebrated his birthday Tuesday by signing a three-year, $16 million deal with Colorado. "And this is a dynamic group. I think they work hard and they're committed, and they're just going to keep getting better and better."

The Avs are coming off a season in which they tied a franchise record with 52 wins in Patrick Roy's first year behind the bench and returned to the postseason for the first time since 2009-10.

Among their top priorities in the offseason? Adding some grizzled veterans to the squad.

First, the team picked up veteran forward Daniel Briere from Montreal for right wing P.A. Parenteau and a fifth-round pick in next year's draft.

Then, Colorado acquired defenseman Brad Stuart from the San Jose Sharks for a second-round pick in 2016 and a sixth-rounder in 2017.

On Tuesday afternoon, shortly after losing fan favorite Paul Stastny in free agency -- he signed a four-year, $28 million deal with division rival St. Louis -- the Avs worked out a deal with Iginla.

It wasn't a laborious task, especially given the friendship between Iginla and Avalanche Hall of Famer turned executive Joe Sakic. The two have been tight since their days with Team Canada and when Sakic made his pitch, Iginla intently listened.

Then again, one of Iginla's kids is named Joe at least in part because of Sakic.

"(Sakic) is a winner so it definitely had something to do with this," Iginla said.

Iginla has played in 1,310 regular season games with Calgary, Pittsburgh and Boston. He had 30 goals in 78 games for the Bruins last season.

"Jarome's track record speaks for itself," Sakic said. "He is one of the top goal scorers of all time, as well as a great leader. His addition will bolster our offense."

As for being the elder statesman of the team, Iginla just laughed.

"I feel good," said Iginla, who's earned two Olympic gold medals with Canada. "As far as my game dropping off, I don't think it will. ... I don't come here expecting to do less."

He joins a team that captured a surprise Central Division crown. The turnaround of the Avalanche led to quite a few postseason awards, too, with Roy taking home coach of the year, MacKinnon being named the top rookie and Ryan O'Reilly capturing the Lady Byng Memorial Trophy for gentlemanly play. Semyon Varlamov also was a finalist for outstanding goaltender, which went to Tuukka Rask of Boston.

Sakic was hoping to return the nucleus for another run, but wasn't about to break the bank to make that happen. Sakic said two weeks ago the team had a salary structure in place, setting the financial bar in deals with Varlamov, Matt Duchene and captain Gabriel Landeskog.

These days, Sakic is attempting to work out a long-term deal with O'Reilly, a restricted free agent who led the team with a career-high 28 goals in 2013-14.

In the meantime, Sakic orchestrated a deal to add the 34-year-old Stuart in order to bring more tenacity to the Avalanche's blue line. He was third on the Sharks in blocked shots (114) and hits (122) last season.

Stuart may be called upon to mentor defenseman Nick Holden, who signed a three-year extension that runs through the 2017-18 season.

Briere is another scorer who could help offset the loss of Stastny. Iginla likes the additions of Stuart and Briere.

"It's kind of neat to join a new team, but also having other guys in the same boat and get to come in together," Iginla said. "That's pretty cool."

One of the enduring images in Avalanche history is Sakic passing the Stanley Cup over to Ray Bourque for him to hoist after their win in 2001.

See Landeskog doing the same for Iginla one day?