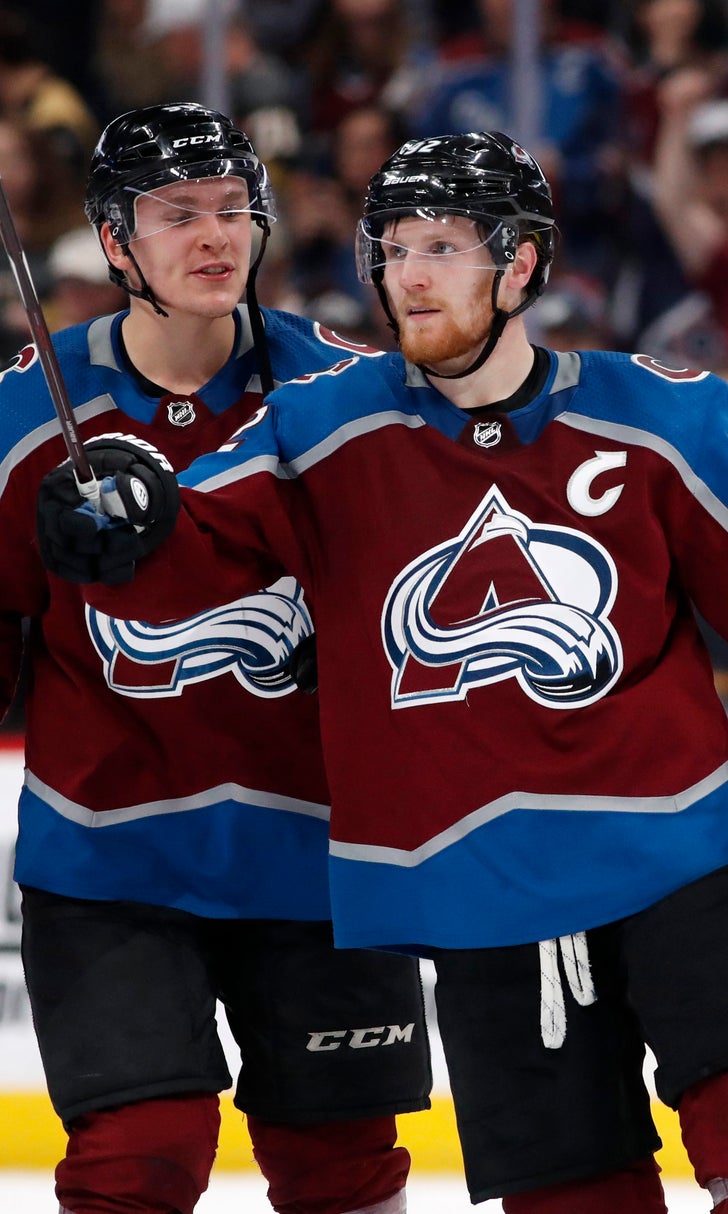 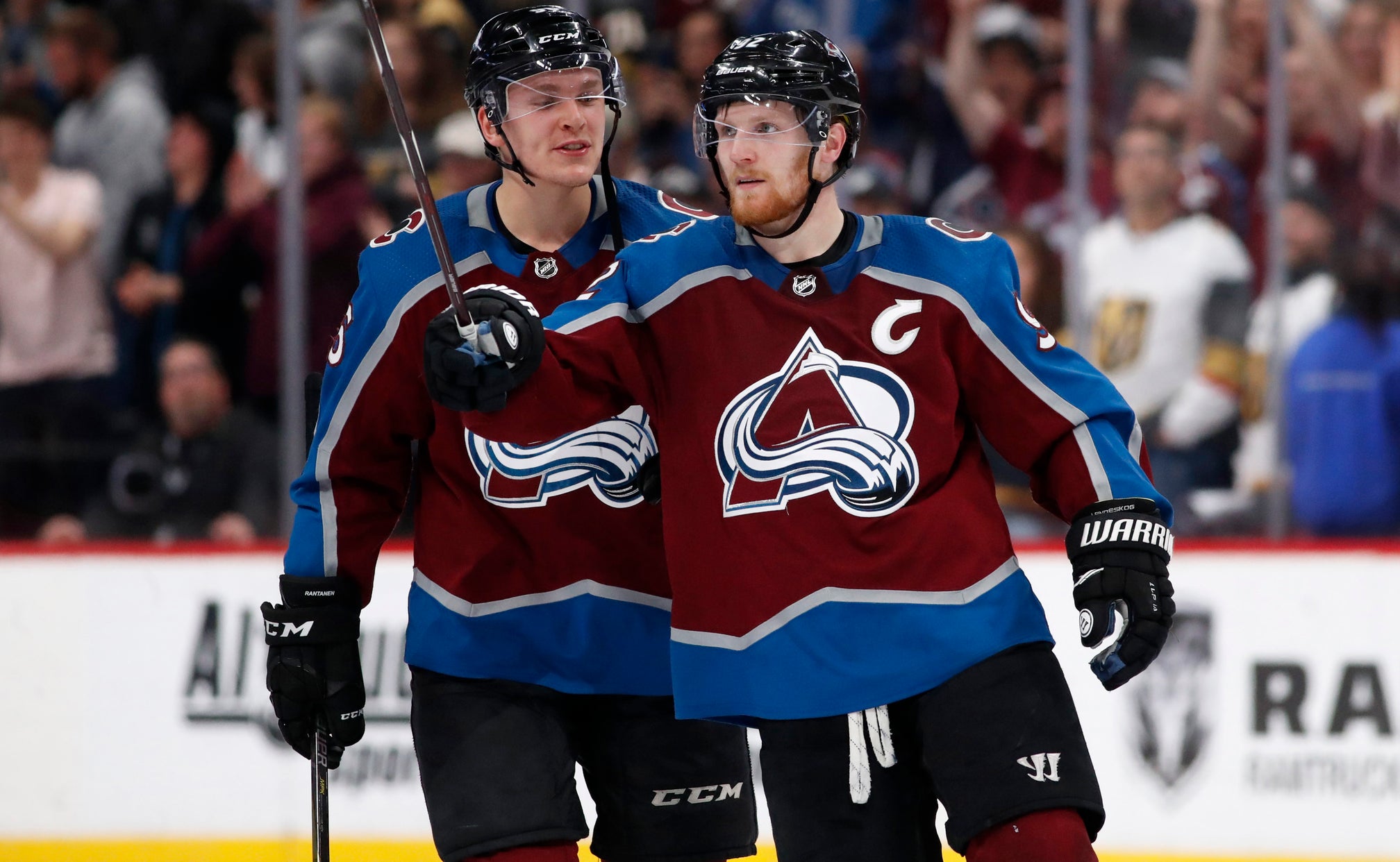 PLAYER TO WATCH: Nathan MacKinnon. The 23-year-old center is coming off a season in which he had 39 goals and 58 assists. His 97 total points were the most by an Avalanche player since Hall of Famer-turned-general manager Joe Sakic recorded 100 in 2006-07. "His skill level is unbelievable," said Grubauer, who was acquired in a trade with Washington in June. "He can make a difference out there."

OUTLOOK: Not much was expected of the Avalanche this time a year ago. With good reason — they were coming off a 48-point season. They won't be overlooked again after clinching a playoff spot during their final game of the season, before losing to the Predators in the first round. The line of captain Gabriel Landeskog, MacKinnon and Mikko Rantanen was put together on Oct. 28 and combined for 225 points in the final 72 games. "We have to remember how much hard work we put into that and know we aren't going to catch anybody sleeping," Landeskog said. "Everybody knows we're a good team and here to stay."