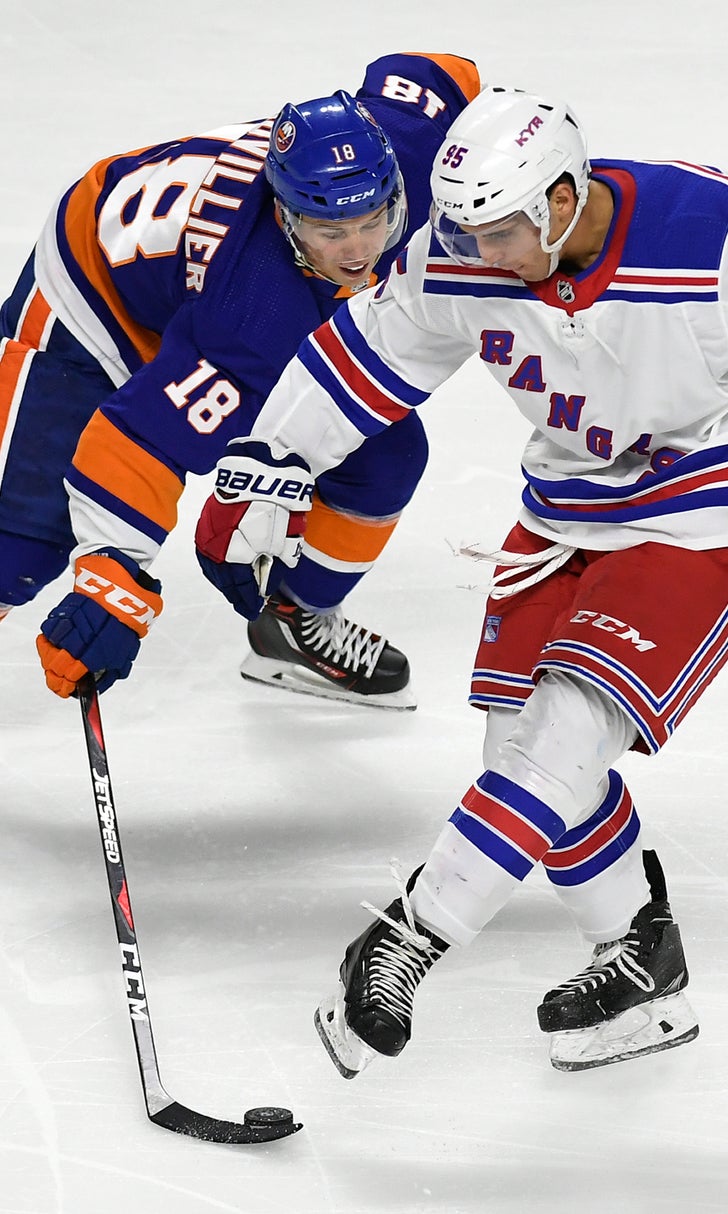 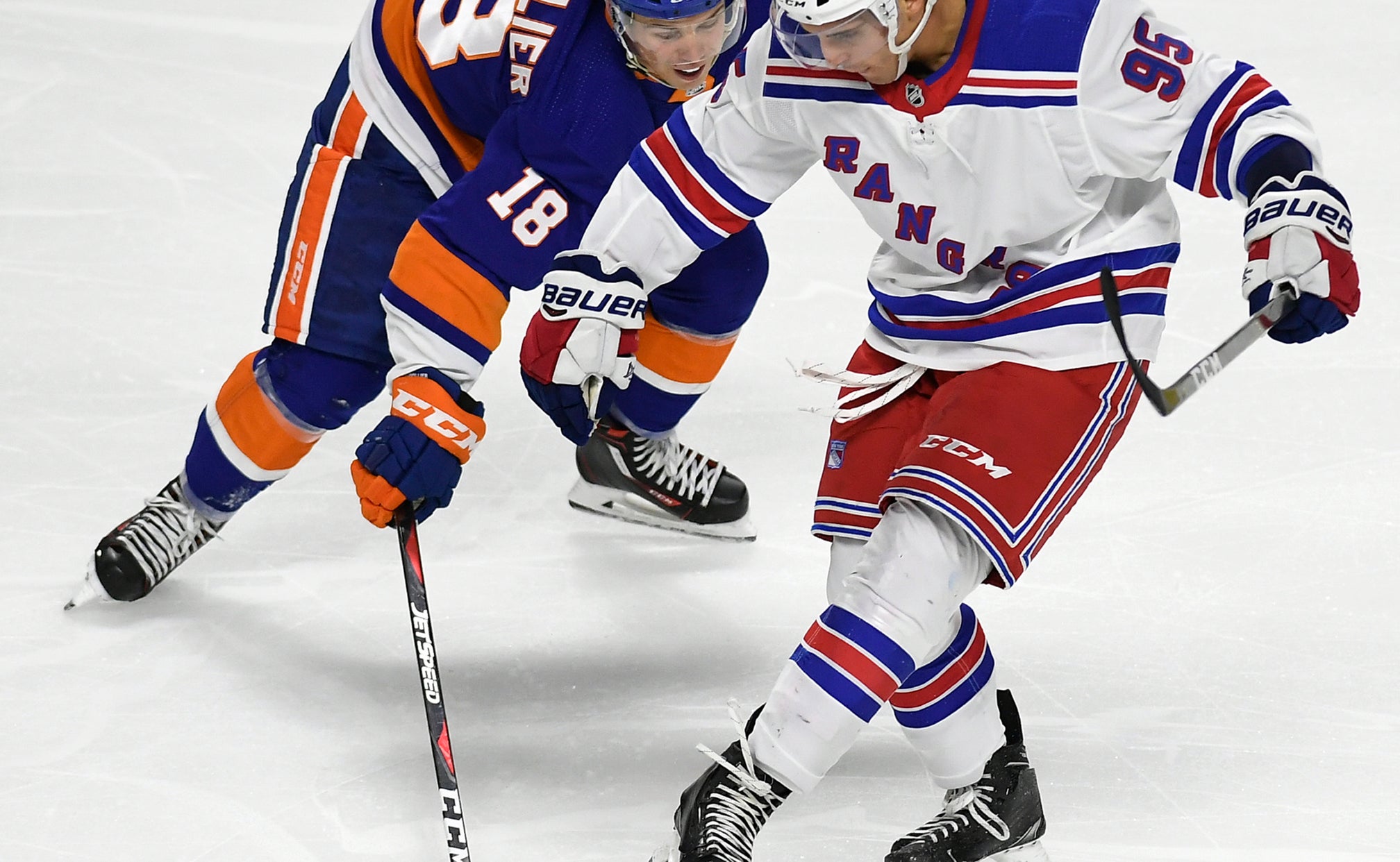 After big changes, Islanders hope to start getting better

PLAYER TO WATCH: Mathew Barzal. The reigning Calder Trophy winner as the league's top rookie will be looked on to fill a bigger role with Tavares' departure. Barzal led the team in scoring last season with 85 points (22 goals, 63 assists). After playing on the second line with Jordan Eberle and fellow youngster Anthony Beauvillier a year ago, Barzal is expected to lead the top line with Beauvillier and Josh Bailey.

OUTLOOK: The Islanders have made just three playoff appearances in the last 11 seasons, missing out by 17 points last season after finishing with 30 losses in their final 45 games (15-24-6). The regression cost general manager Garth Snow and coach Doug Weight their jobs, replaced by three-time champion executive Lou Lamoriello as president of hockey operations and Trotz — who led Washington to the Stanley Cup title. The change in leadership has brought new optimism for the future, though experts expect another playoff miss.