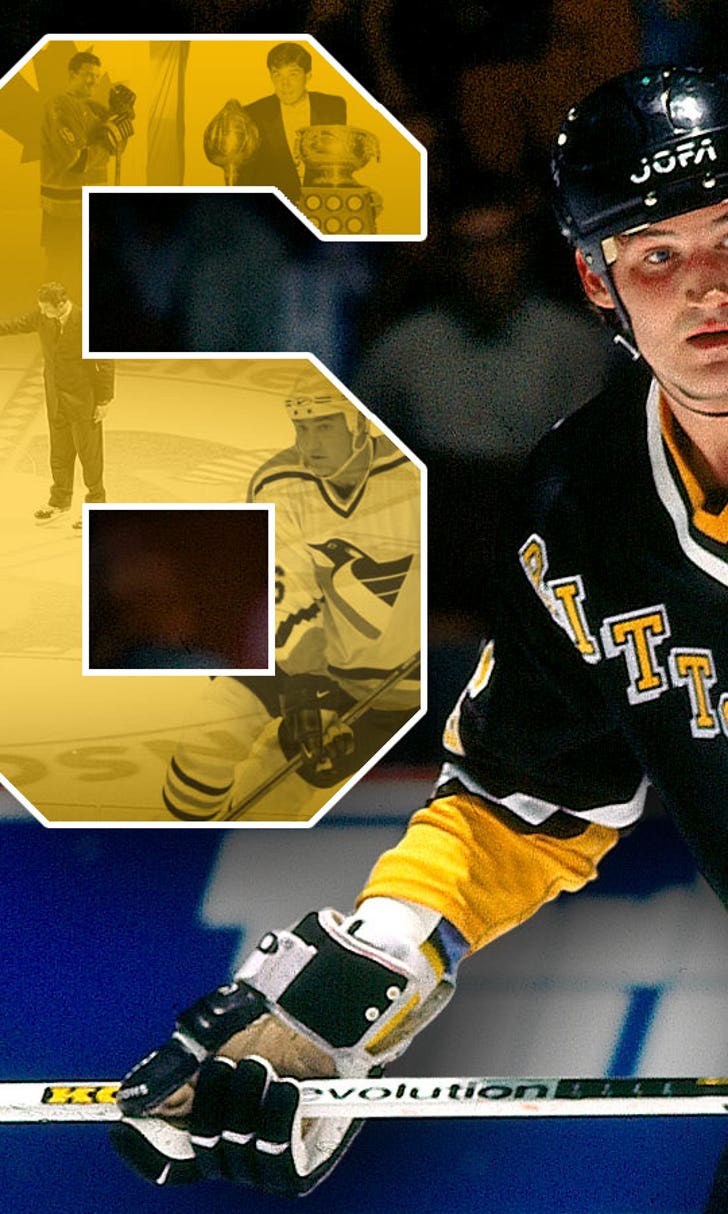 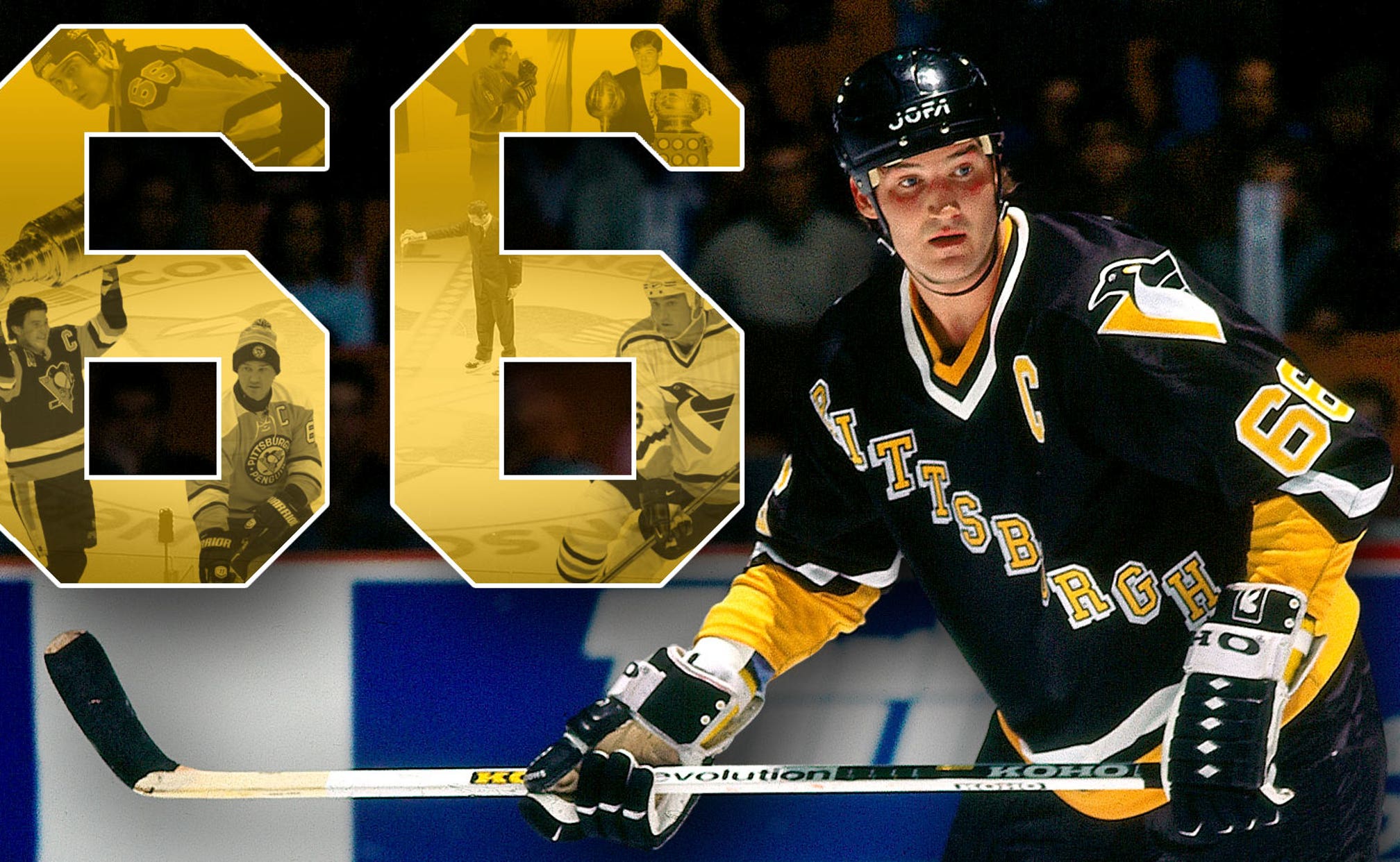 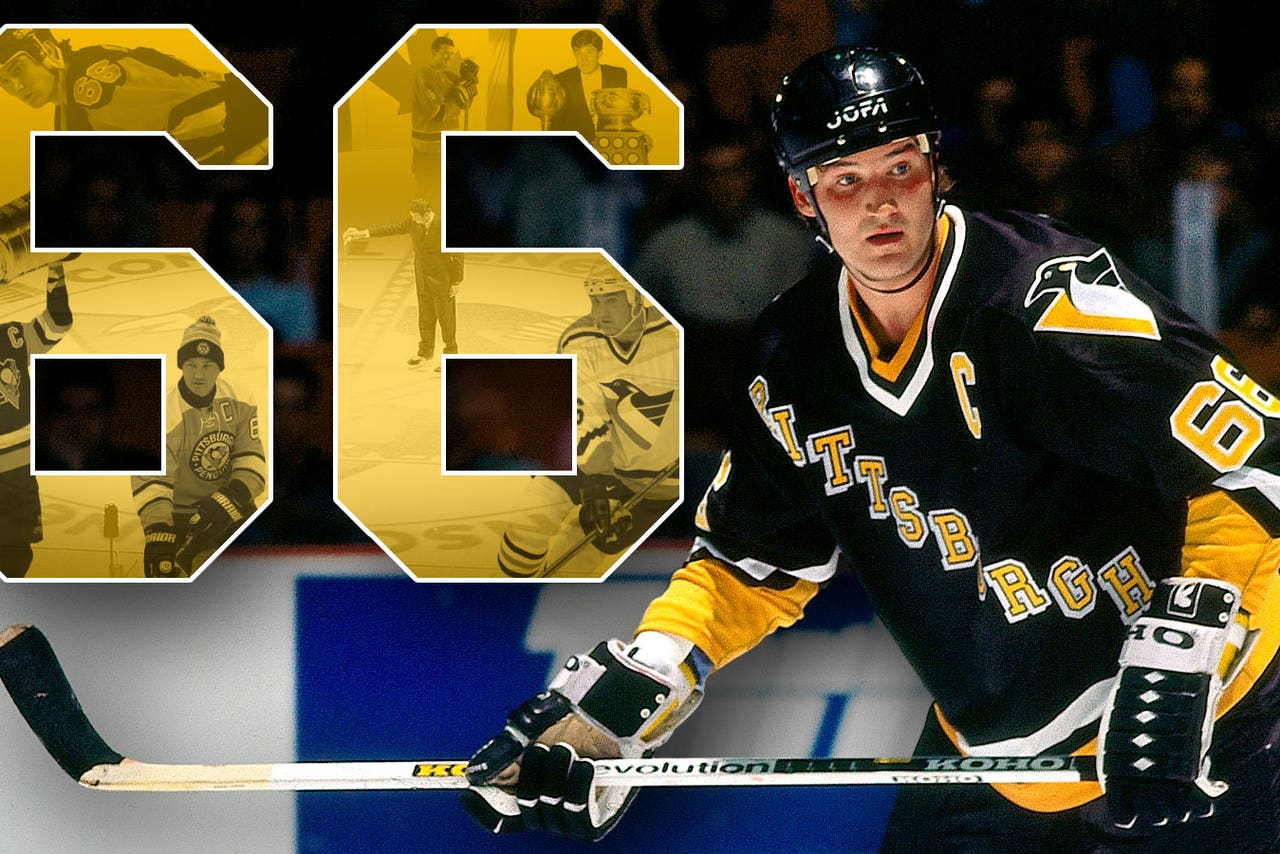 1. When he showed up in Pittsburgh ready to play. 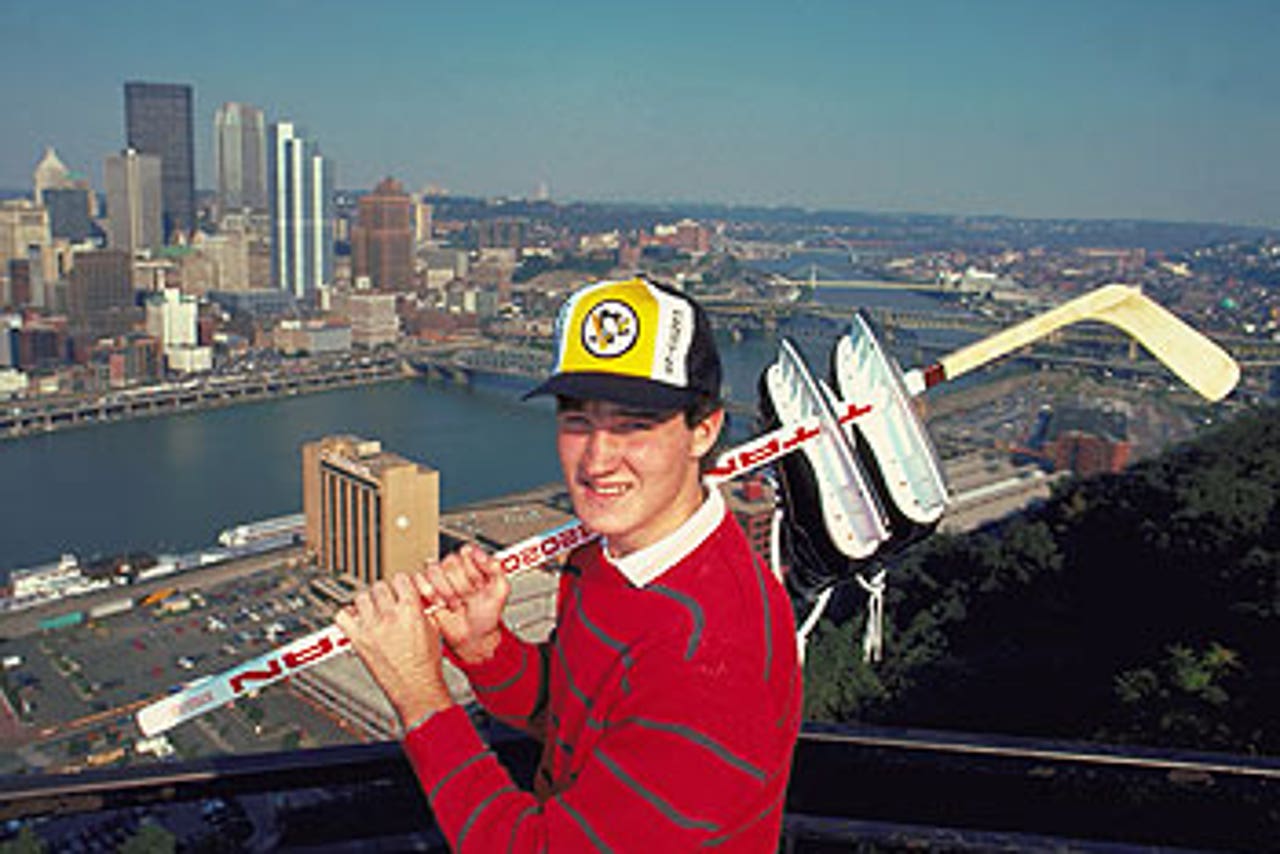 3. When he stripped a Hall of Famer for his first NHL goal.

689 more where that came from.

4. And then proved he was just getting started. 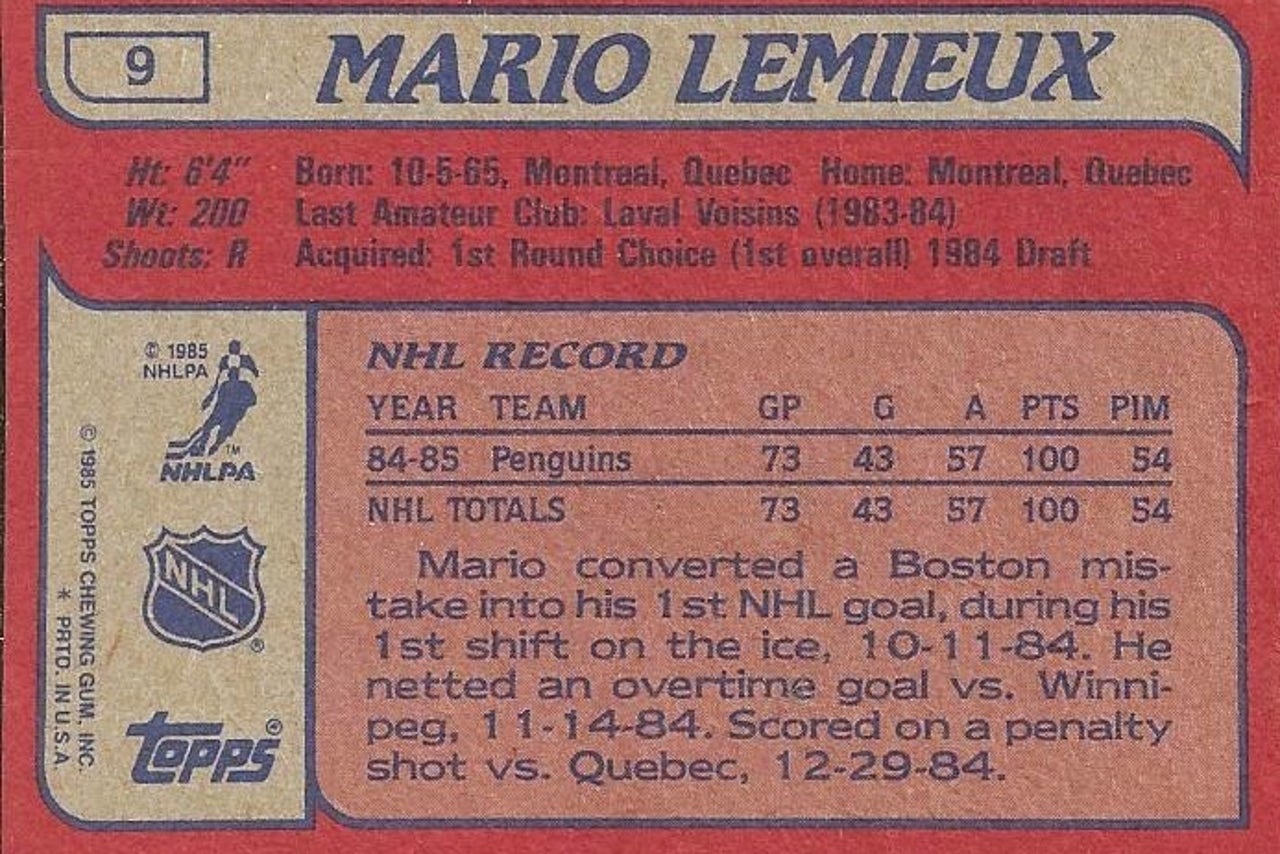 5. When he scored goals you'd only dream of scoring. 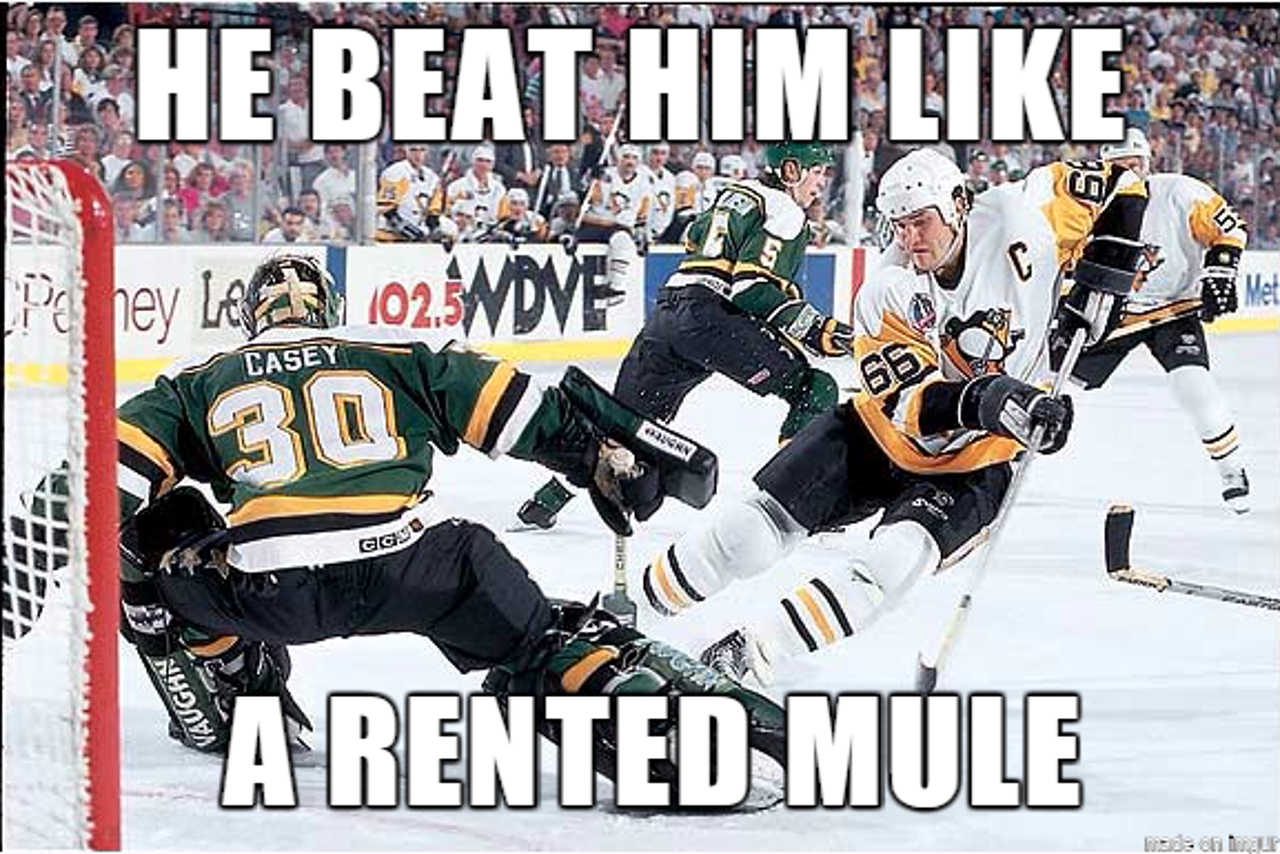 7. That game he scored a goal every way possible.

8. Or when he proved he could light the lamp in a single second.

9. When he came back from cancer and won the scoring race.

10. When he ended his career on a near-perfect note.

11. Only to come out of retirement with a three-point night. 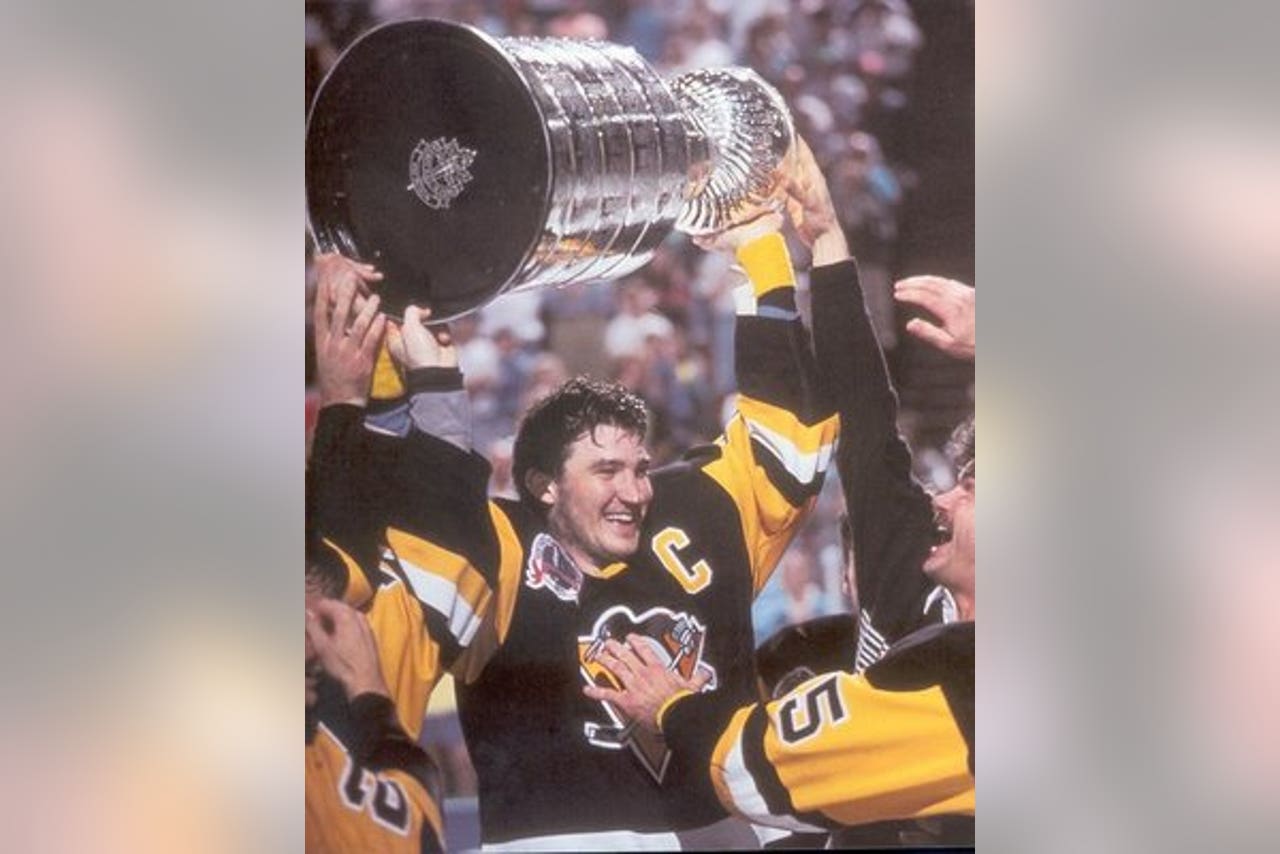 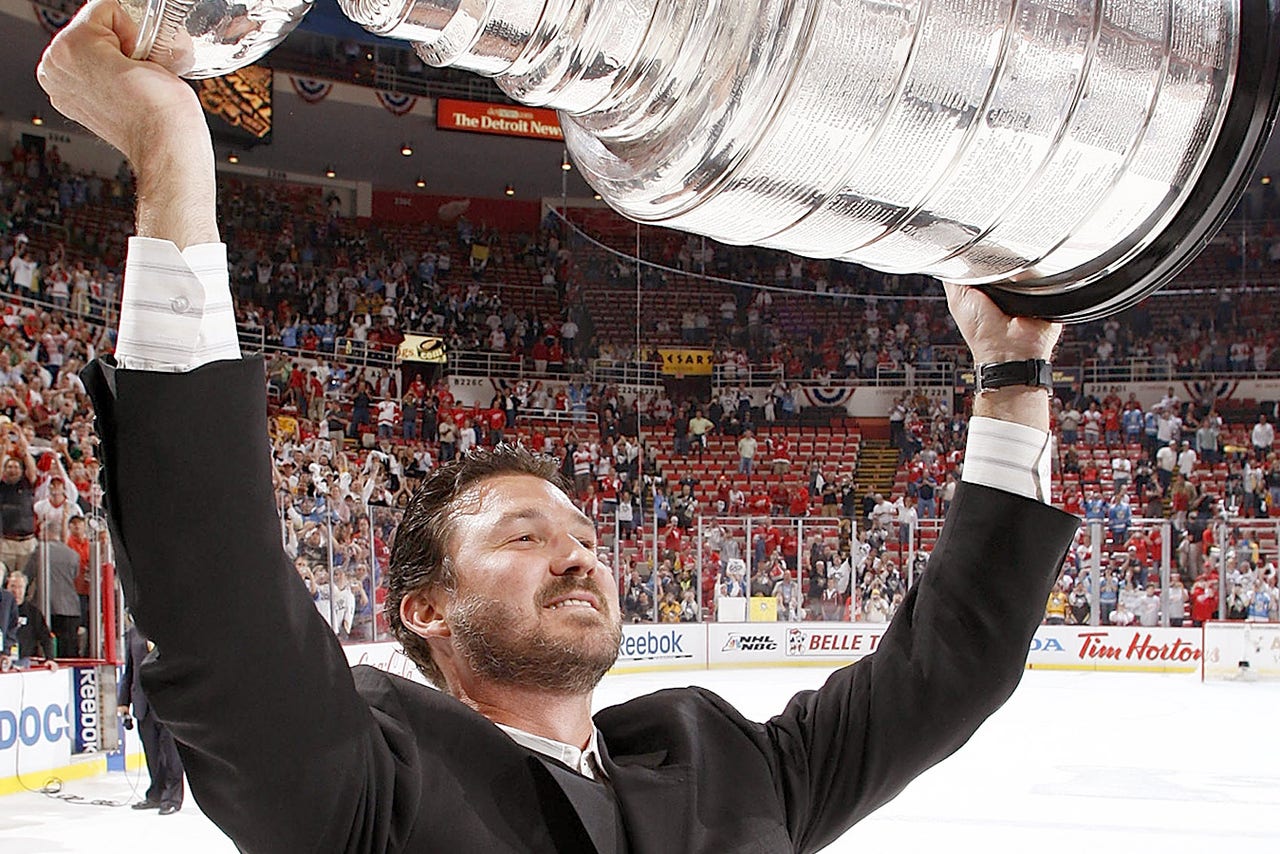 14. And in between, he saved a city's hockey team.

15. When he wasn't too cool to do a cheesy car commercial.

16. When he was one half of a goalie's nightmare. 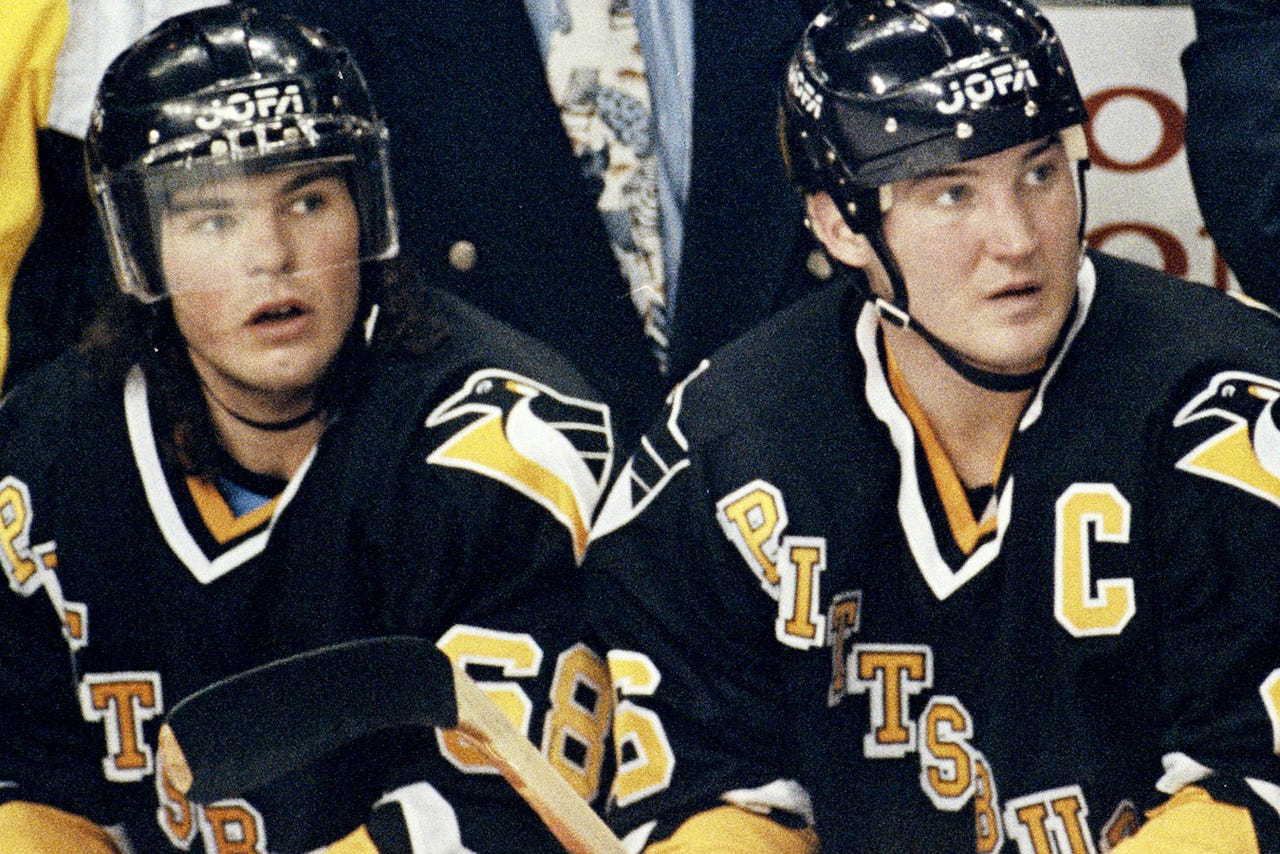 17. Or teamed up with The Great One to create pure magic.

18. Matter of fact, all the times he came through for his country. 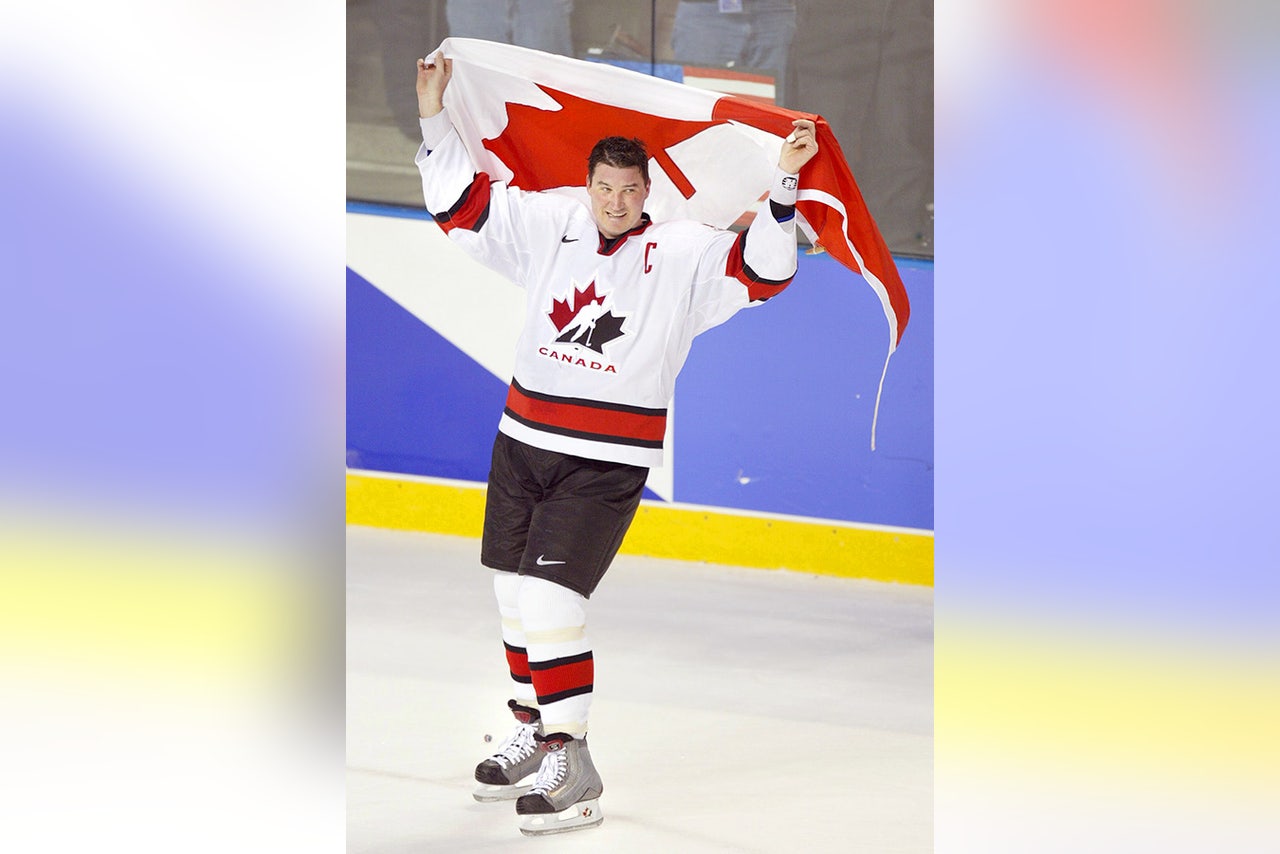 19. When he inspired this song.

20. And had a street named after him. 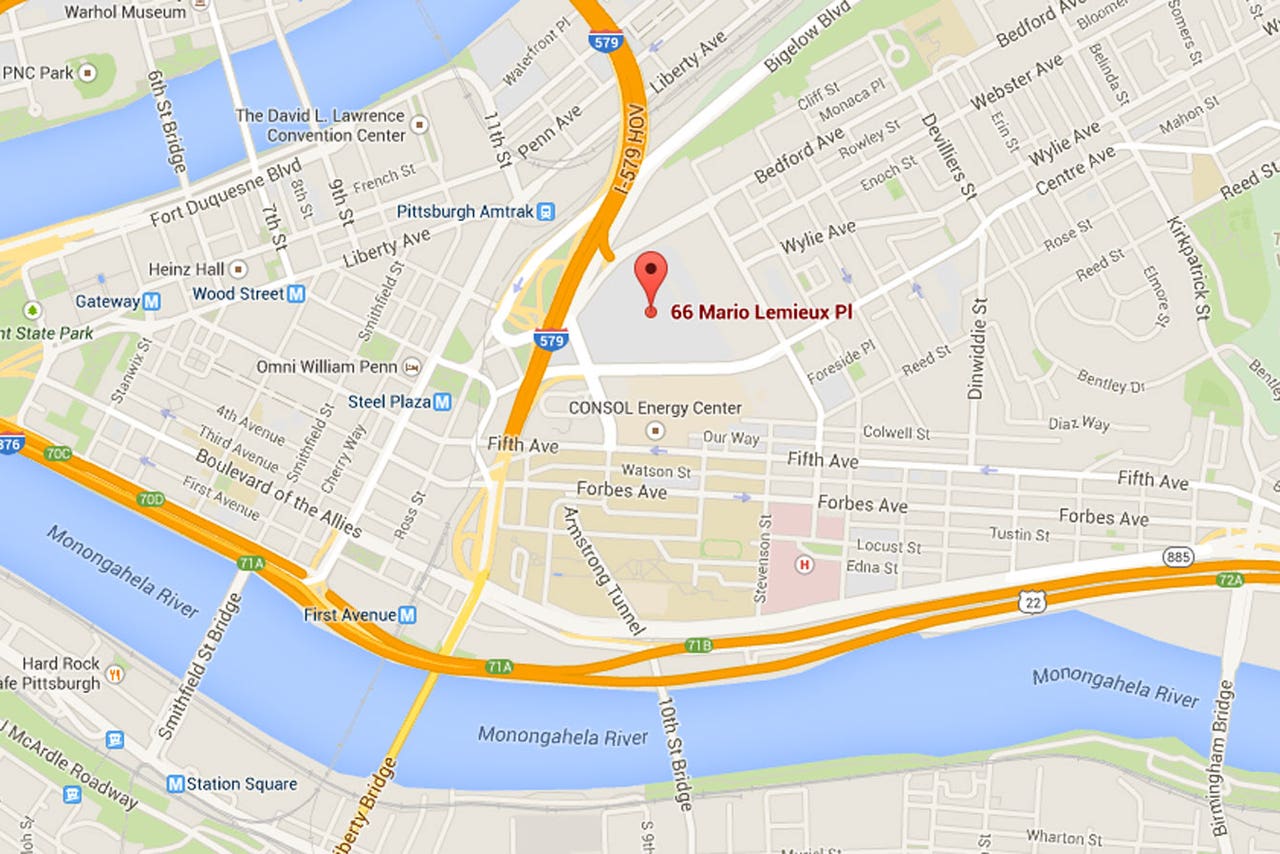 21. When he dedicated himself to finding a cure for cancer. 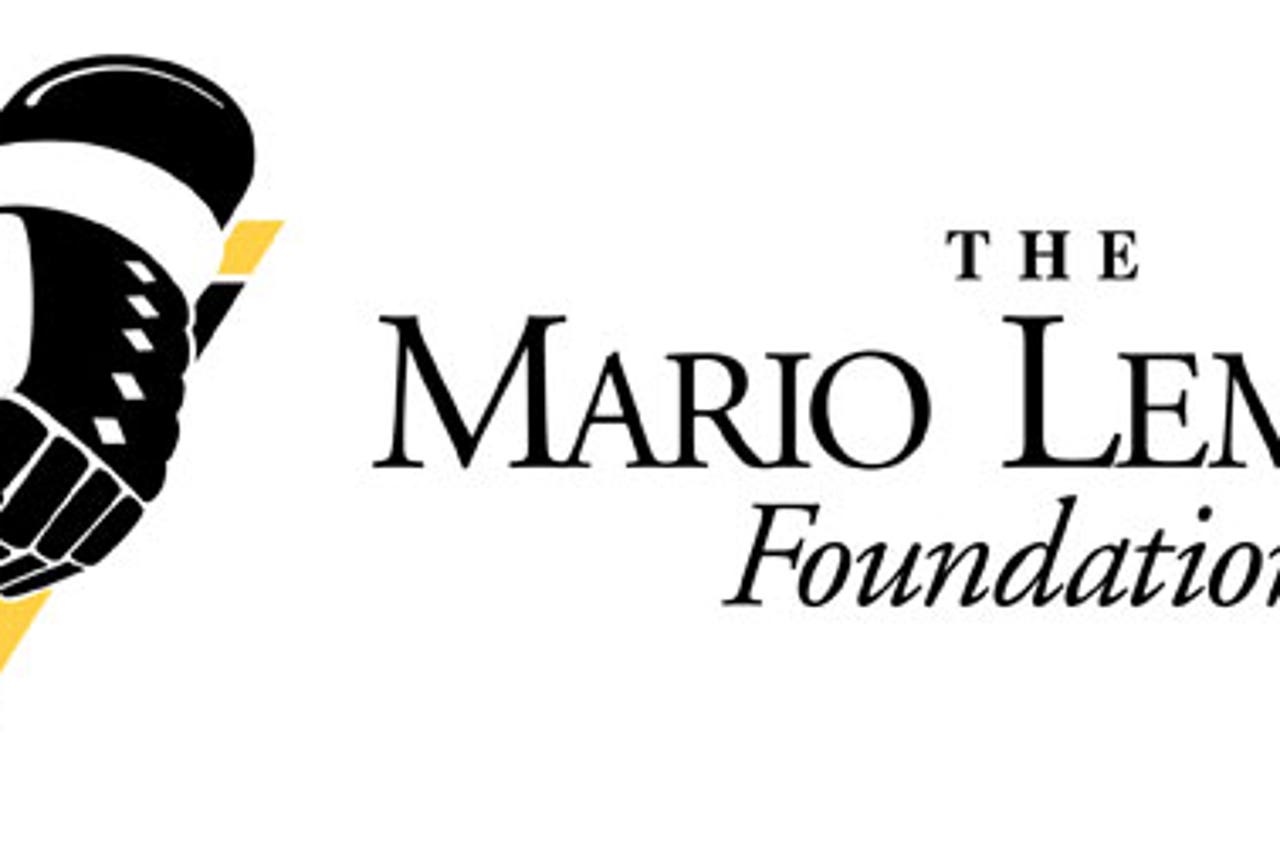 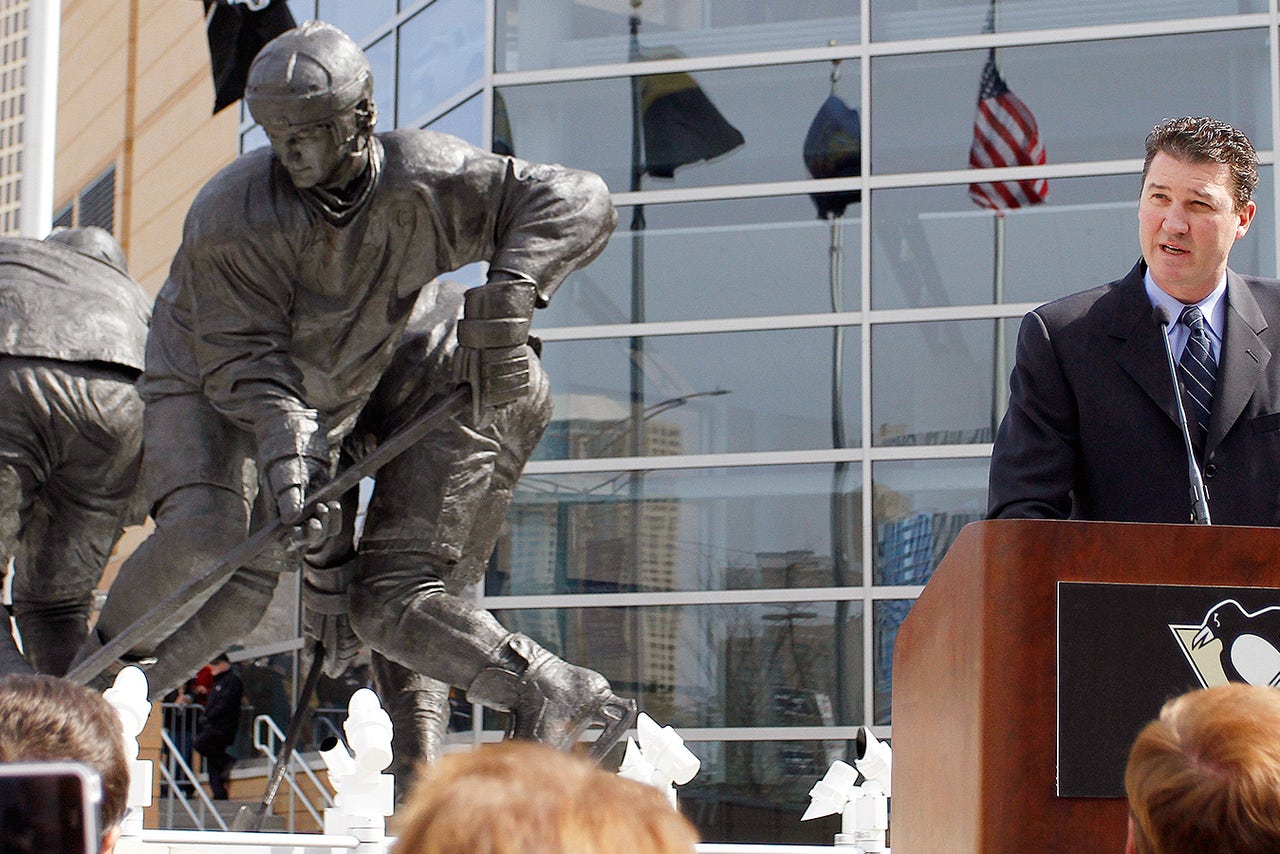 23. And his jersey was raised to the rafters.

After all, they don't call you Super Mario for nothin'.

Phil Kropoth writes and edits for FOXSports.com -- and was lucky enough to grow up watching No. 66. 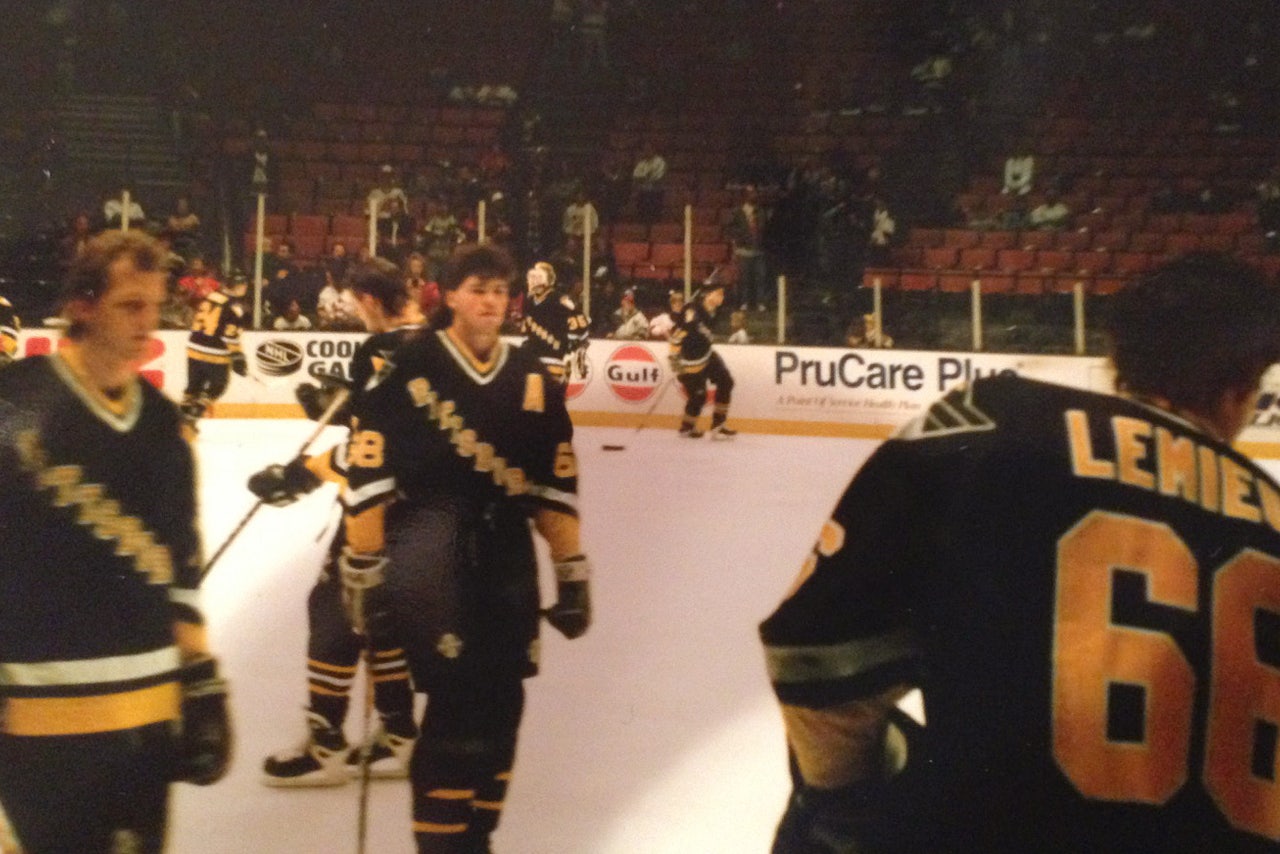