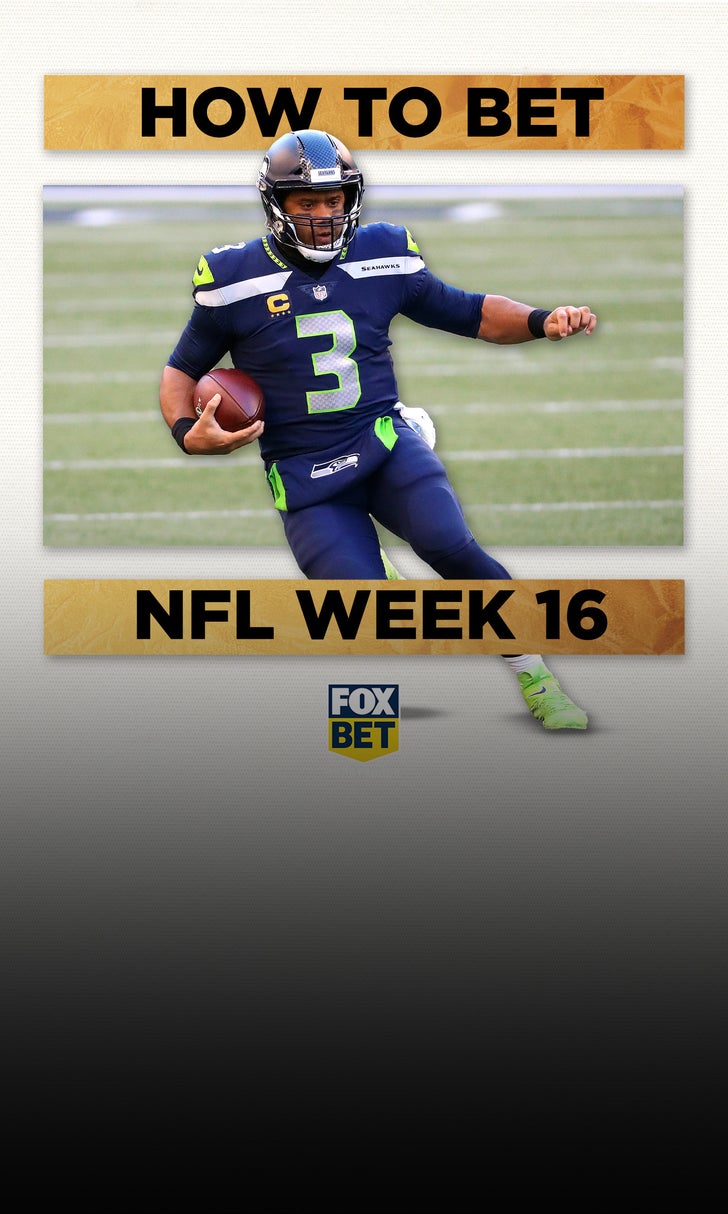 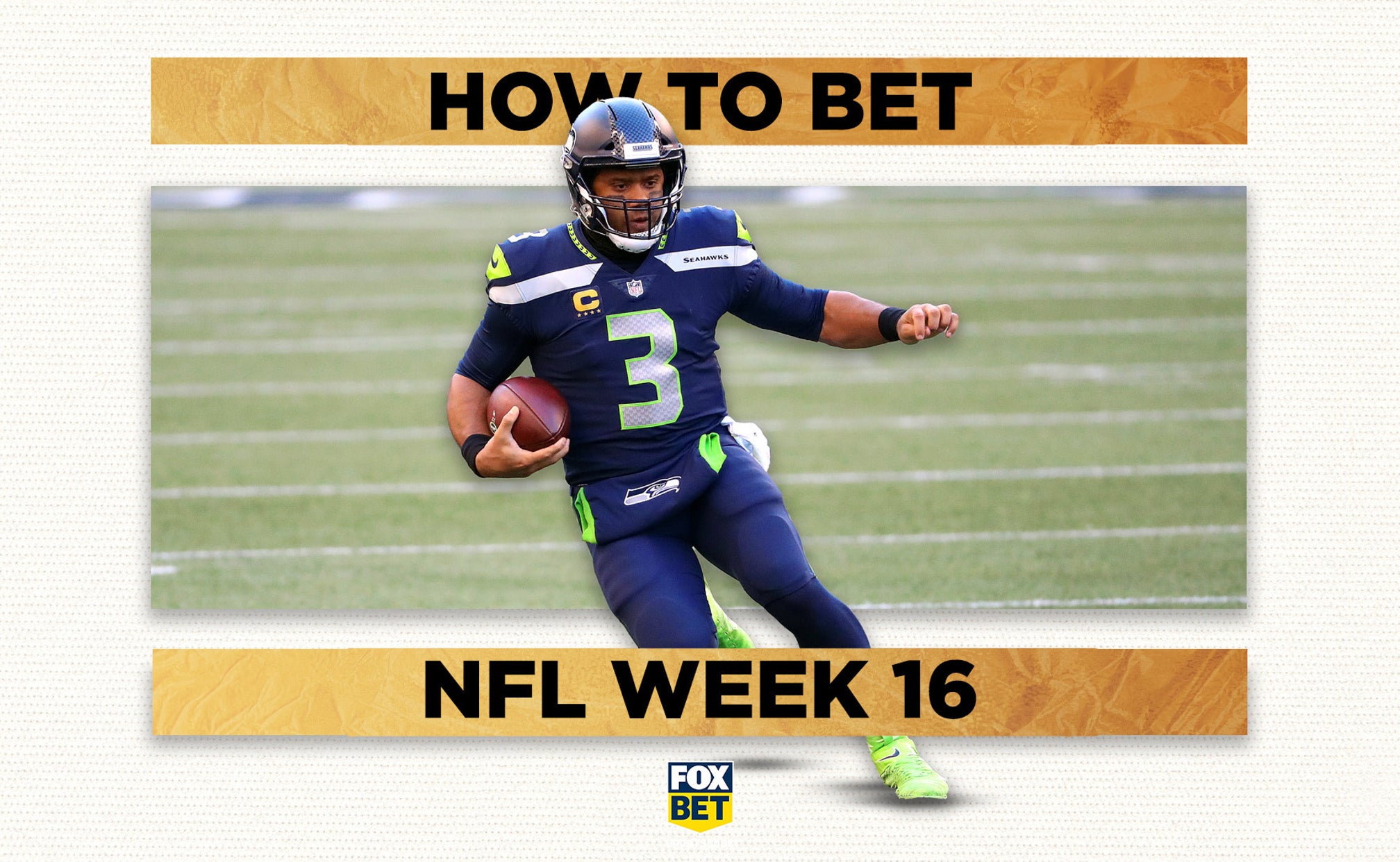 previous story
One Last Run For Drew Brees & The Saints?
next story
Sports Fans Are In For A Christmas Treat
National Football League

It’s safe to say we won’t see another NFL weekend like Week 15 in at least a decade.

For the first time in 47 years, two underdogs of 14+ points won outright. Not only did the New York Jets (+17) and the Cincinnati Bengals (+14) stun the Los Angeles Rams and Pittsburgh Steelers, respectively, but they blew up survivor pools, the No. 1 pick in the 2021 draft, and threw a major monkey wrench into the playoffs.

One big word of caution heading into this weekend: Don’t get sucked into the narrative of Team X needs to win to get into the playoffs, and Team Y has nothing to play for, so bet the favorite.

The market knows this. The market has baked that into the number, and thus you’re paying a tax if you want the favorite.

Two examples of this that jump out are games I avoided: the Kansas City Chiefs -10.5 at home vs. the Atlanta Falcons, and the Cleveland Browns -9.5 at the Jets. This doesn’t mean you automatically jump to the underdog, either. The smart move? Find value elsewhere. Like here:

Now, let's get to this week's picks, with all odds via FOX Bet, as of Thursday evening.

CHRISTMAS, EGGNOG, AND ROOTING FOR AN UNDER

As much as I want to make a case for the Vikings getting a touchdown, I’m leaning to the under mostly because of Minnesota’s potential for a big ground game and ability to control the clock. The Vikings haven’t covered in their last five games, but four were as favorites, a role they perform poorly in. They’re 4-2 ATS as an underdog.

The Saints defense was on the field for 41 minutes and 92 plays against Kansas City, and the turnaround time to a Friday game may be a significant challenge against a team that wants to run Dalvin Cook 25-plus times. As stomach-churning as it’ll be backing Kirk Cousins on Christmas Day, there’s probably more value (and less stress) in the under.
Pick: UNDER 51

Jalen Hurts has turbo-charged an offense that Carson Wentz couldn’t do anything with. They went for 413 yards and 6.3 yards per play against the vaunted Saints defense, and then had 422 yards and went 3-for-4 in the red zone in a loss to the Arizona Cardinals.

Now, Hurts faces one of the worst defenses in the NFL, in a game that should be a back-and-forth high-scoring affair. Cluster injuries crippled the Eagles pass defense last week, and Kyler Murray threw for career-high 406 yards. While cornerback Darius Slay is expected back, Andy Dalton should still find a lot of success through the air. I lean to the Eagles side here.
Pick: OVER 49.5

This number has been creeping up all week for a variety of reasons, among them the Niners' QB situation. With Nick Mullens out due to an elbow injury, it’ll be CJ Beathard or perhaps Josh Rosen, who the 49ers picked up this week.

The 49ers have been eliminated from the playoffs, and the team went home this week to celebrate the holidays and will have to fly back to Arizona for the Saturday game. Professional gamblers backed the 49ers the last three weeks, and lost against Buffalo, Washington and then vs. Dallas. Tough to find anyone who likes San Francisco this week, especially if they don’t have starters Richard Sherman, Deebo Samuel, Raheem Mostert and maybe Jimmie Ward. If this gets to six, it’s too rich for my blood.
Pick: CARDINALS -5

Buffalo Bills -7 to -1 at New England Patriots, Chicago Bears -7.5 to -1.5 at Jacksonville Jaguars

Buffalo won the AFC East last weekend in Denver and returned home to a hero’s welcome at the airport at 1:30 a.m. from Bills Mafia. It’s a natural letdown spot for the Bills, even against their rivals. The professional gamblers will gravitate to taking the points, which is the largest number Bill Belichick has been a home underdog in nearly two decades. So bringing it down through the key numbers of 7 and 3 historically is the smartest teaser.

Same deal with the Bears, who shockingly are laying a big number on the road against the Jaguars, who surely will get creative with roster moves this week now that they’re getting the No. 1 pick in the 2021 NFL Draft. Jacksonville has lost 13 straight and opened up the QB competition this week between Gardner Minshew and Mike Glennon, while at the same time saying their 1,000 yard running back, rookie James Robinson, is nursing an injured ankle. Hmmm.

BOUNCE BACK SPOT OF THE SEASON

Are the Seahawks good? They let me down big time last week in Washington, blowing a 20-3 lead against Dwayne Haskins and failing to cover -6 points in 20-15 win.

I was on the wrong side of Seattle’s stunning loss to the New York Giants; I had the Miami Dolphins getting points against the Seahawks and that failed. Can’t get a grip on this up-and-down team. The Rams have won five of six from the Seahawks, and the matchup favors LA in almost every aspect. Here’s a fun trend to chew on: In the last decade, teams that lose as a double-digit favorite are 25-11-1 ATS in their next game.
Pick: RAMS +1.5