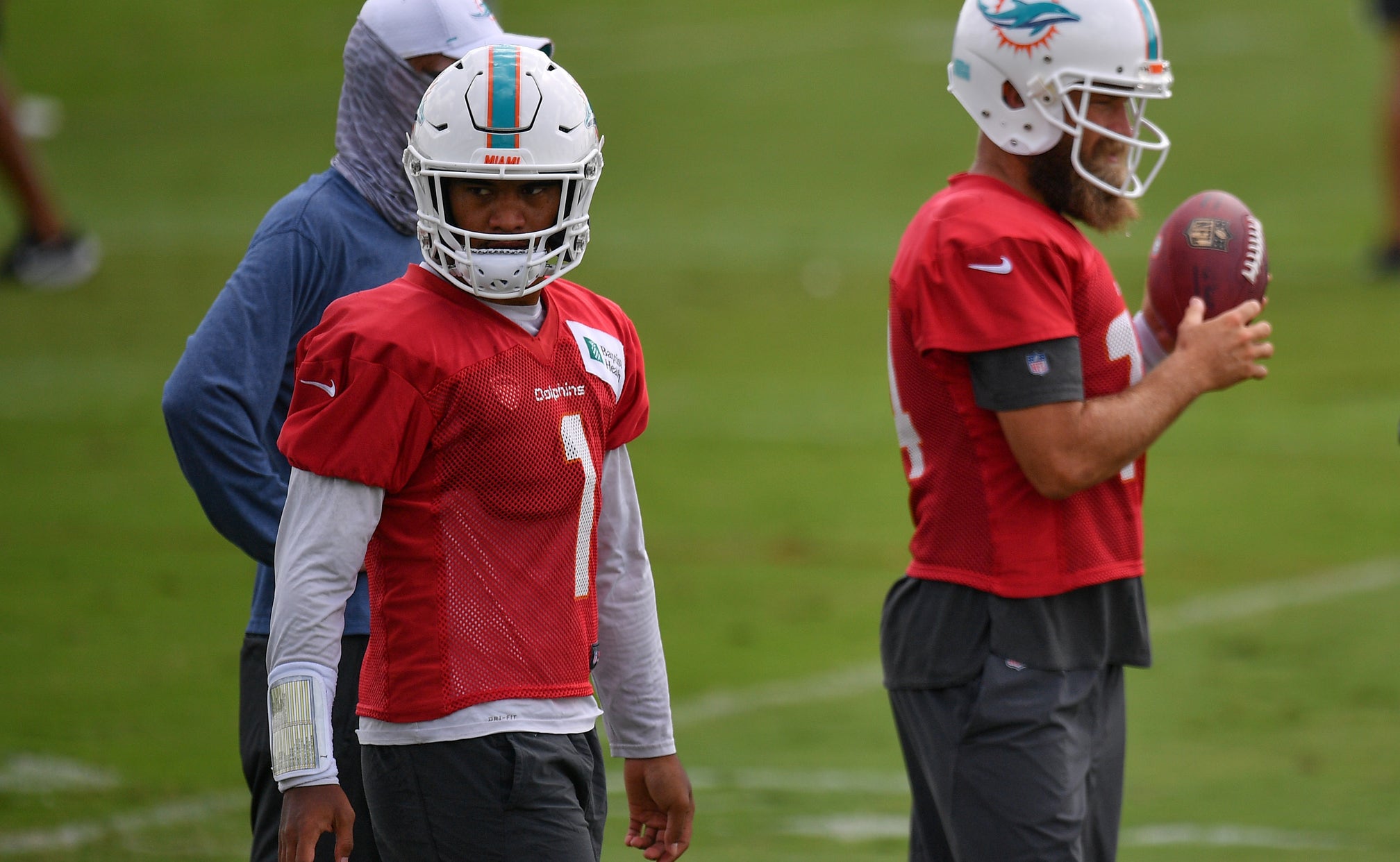 The quarterback competition in Miami came to a predictable close on Monday, when Dolphins head coach Brian Flores officially announced that Ryan Fitzpatrick will serve as the starter to begin the season, with No. 5 pick Tua Tagovailoa serving as his backup.

Fitzpatrick was also named one of the Dolphins' offensive captains, and Flores made it clear that this was his plan at quarterback all along given the effects that the COVID-19 pandemic had on the offseason.

"This isn't groundbreaking news, but Fitz is going to be the starter. A year like this with no OTAs, no minicamp, modified training camp – we felt like that would be the best decision for the team."

Miami selected Tagovailoa with the fifth pick in the 2020 NFL Draft, and in recent years, it's rare that a quarterback drafted that high does not begin their rookie season as the starter.

The two quarterbacks taken in the top 10 in the 2019 NFL Draft – the Arizona's Kyler Murray and the New York Giants' Daniel Jones – each started a majority of the season for their respective franchises last season.

The same was the case dating back to the 2018 NFL Draft, with Cleveland's Baker Mayfield, the Jets' Sam Darnold, the Bills' Josh Allen and Arizona's Josh Rosen.

The last top 10 QB pick to not start at least 7 games in his rookie season was Patrick Mahomes, who was selected 10th by the Kansas City Chiefs in 2017.

"He's had a good camp," Flores said of Tagovailoa. "He's been competitive [and] he's shown a lot of improvement. If he had to go in and play, that's how it'd be."

It's yet to be seen if Tagovailoa will start multiple games this season, but Fitzpatrick started 13 games in Flores' system last season, going 5-8 in those contests.

This season will represent Fitzpatrick's 16th. He will turn 38 in November.

The Dolphins missed the playoffs for the third consecutive season in 2019, and Miami hasn't earned a postseason win since 2000.

Miami kicks off the season at New England on Sept. 13. 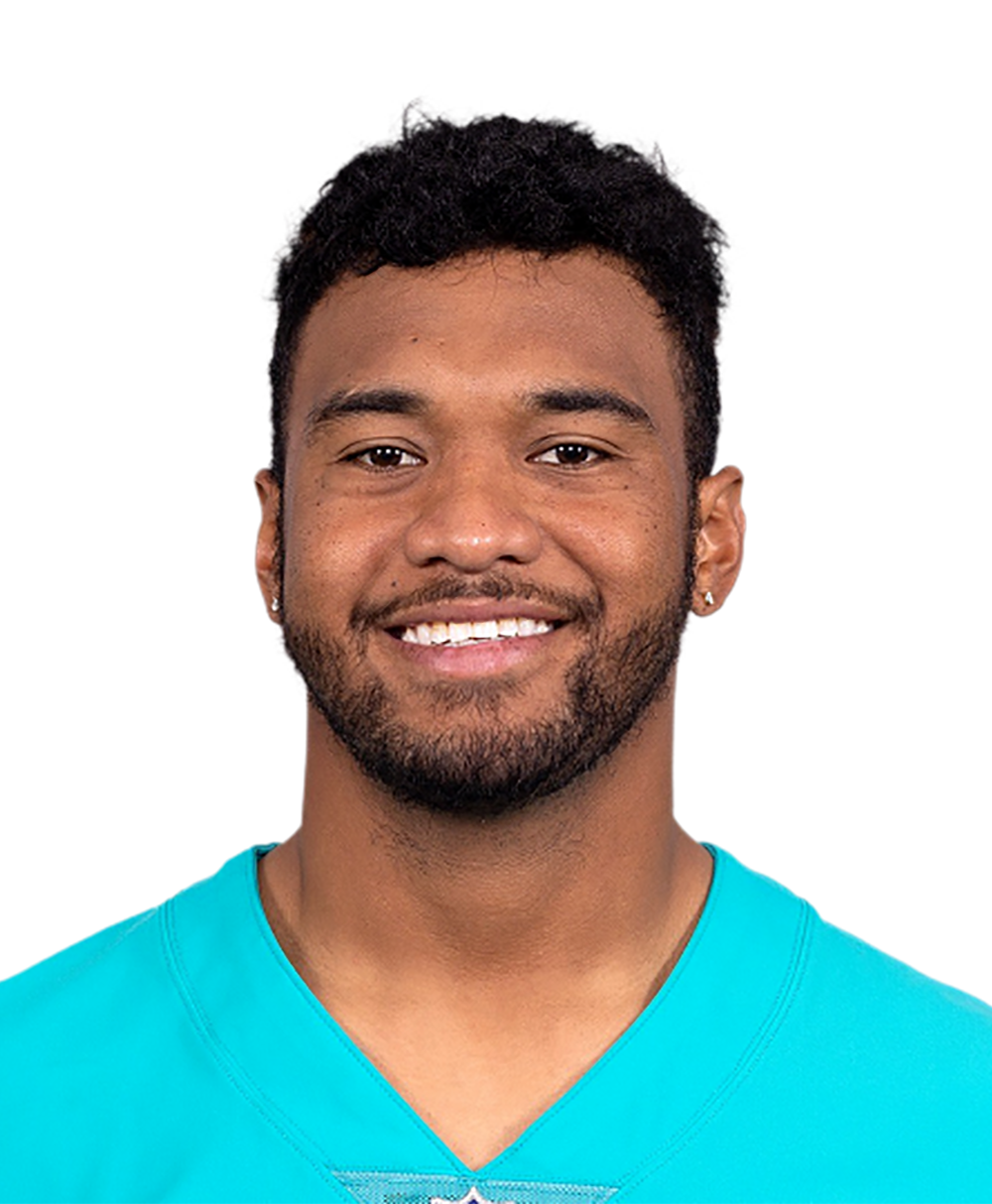 Superstar Wars
Bill Belichick has anointed a new star. And there's a chance that his powers have already surpassed those of his predecessor.
5 mins ago