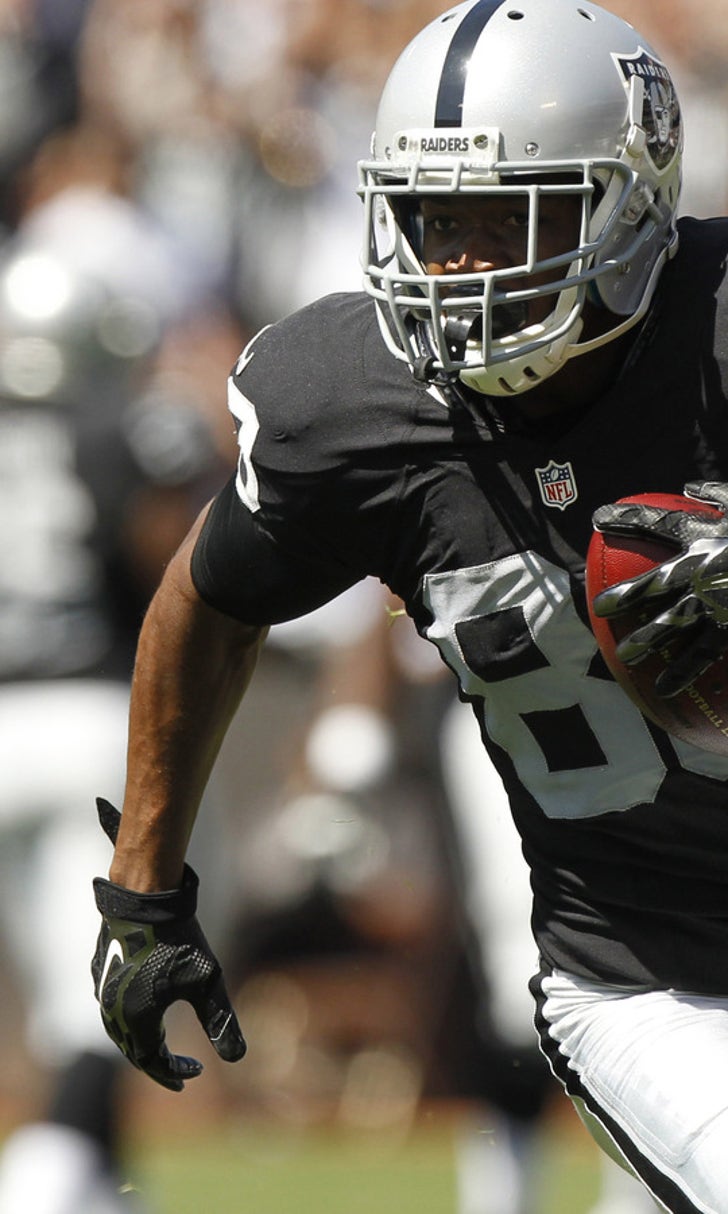 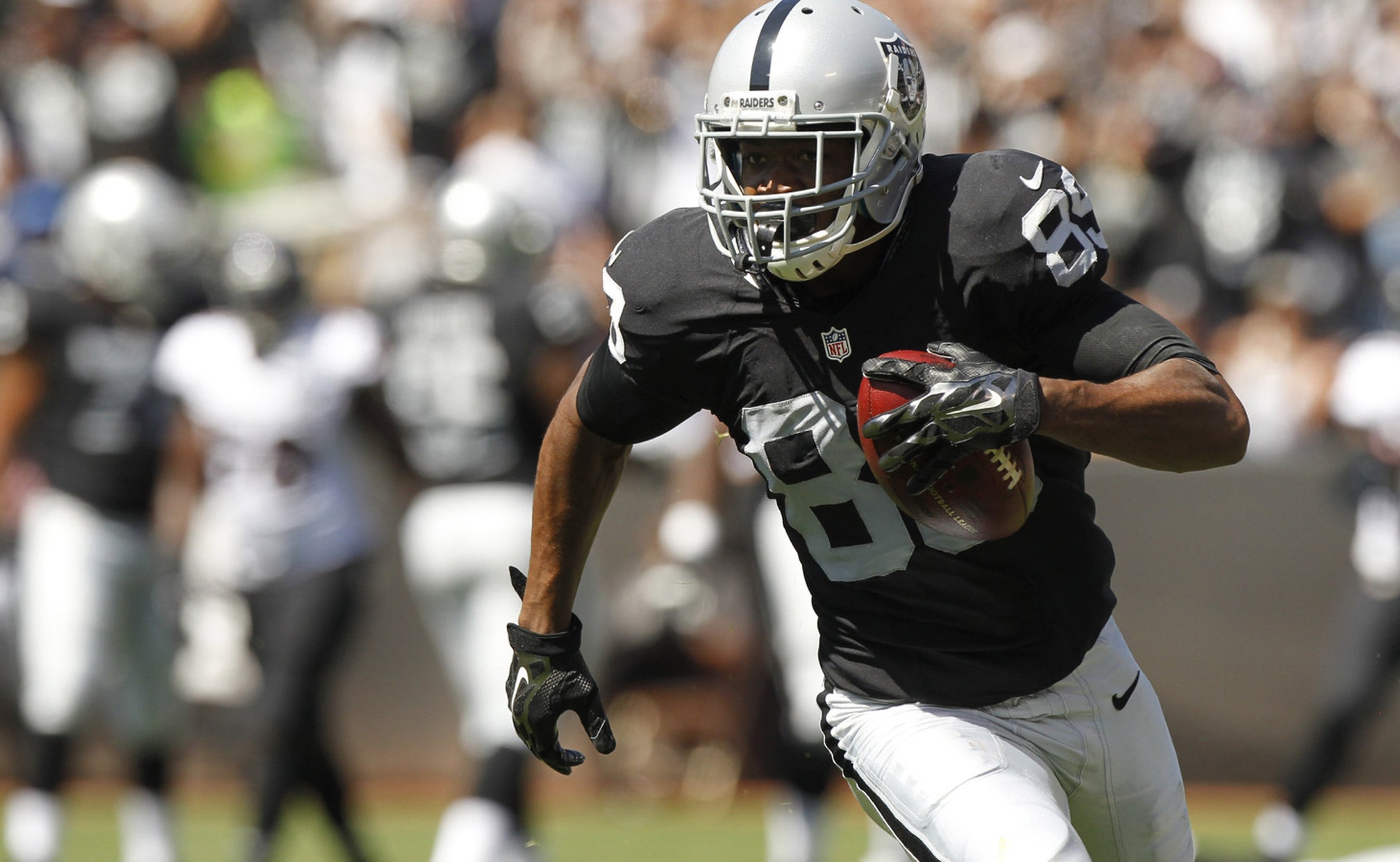 Top stories from the Raiders big win over the Ravens 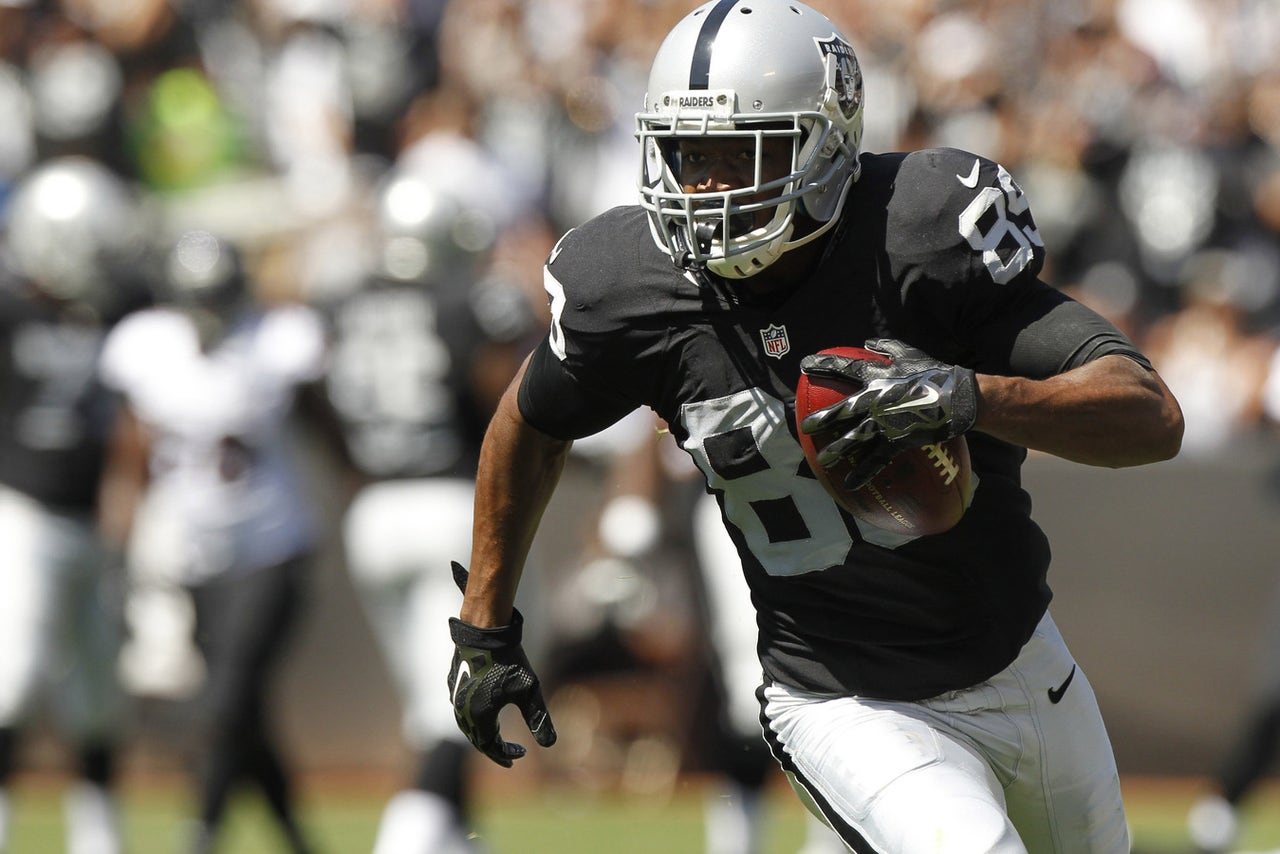 The Oakland Raiders pulled off a huge upset in week two, defeating the Baltimore Ravens 37-33 in Oakland. The game was a thriller as neither defense could do much to stop the respective offenses, but the Raiders got the last chance to be on offense and they didn’t waste it. Now, a week after they were blown out of the water against the Bengals, the Raiders look much more like the team many believed would show up in week one. If the defense can get better and the offense can keep playing like they did on Sunday, this could be a very fun Raiders team to watch this season. Here are the top stories to emerge from the win as we start to look towards a big week three matchup against a beatable Cleveland Browns.

The Raiders have played two full games and failed to register a single sack in that time. The pass rush quite simply is not present for the Raiders and it’s a huge concern. Khalil Mack and Aldon Smith have done pretty much nothing in the passing game, though each has had their moments in the run game. Meanwhile, defensive coordinator Ken Norton Jr. seems to be satisfied with a non existent pass rush and is doing little to help it. The Raiders have the most basic pass rush possible with no blitzing and little to no use of stunts. As I’ve noted before, Aldon Smith recorded a lot of his sacks with the 49ers using stunts. Yet despite the lack of a pass rush, Norton refuses to work in even these simple pass rushing tactics. The defense has done a good job of stuffing any attempts to run the ball up the gut but due to poor linebacker play, running backs have been able to bounce outside and gain big yards fairly easily. The run defense that was supposed to be dominant has been giving up big plays left and right like Justin Forsett running for 15 yards on third down. The tackling, angles and leverage being taken by the linebackers has been bad for much of the first two games. Curtis Lofton and Malcolm Smith have looked improved but neither has been great and Ray Ray Armstrong remains a liability.

Ken Norton Jr. needs to figure things out and ASAP. This team won’t win many games with his defense playing like that.

In a surprise move, Rod Streater was not active for the game on Sunday as the Raiders gave Andre Holmes a shot at seeing some snaps. Streater played a good number of snaps in week one but was not able to produce much as he still looks like he is trying to shake off some of the rust from missing a year. But while that may be the case, he could have a hard time working his way back into the lineup after Holmes made the most out of his opportunities against the Ravens. Holmes was targeted on four passes, catching three for 50 yards and looking good while doing so. Unlike last season when you’d pretty much only see production from Holmes on deep routes down the sideline, the big receiver has began to diversify his route tree and it’s made him a more versatile weapon. It’s also benefited him to be a third/fourth option as opposed to a first or second like he was last season. That role was too big for him to fill, but playing behind Amari Cooper and Michael Crabtree makes things a lot easier for him.

Derek Carr has a statement game

With just over two minutes on the clock, trailing by three points, Derek Carr did what everyone needed to see him do. The second year quarterback took the team by the reins and led them on a nine play, 80 yard drive to take the lead with 26 seconds left on the clock. Not only that, he did so after making a boneheaded interception on a ball that never should have been thrown. Being able to bounce back from a bad play in order to lead a game winning drive showed great maturity and a strong will. Carr completed 65% of his passes for 351 yards and three touchdowns, plus the interception mentioned earlier. That was good enough to be one of his best games as a professional. He clearly has some things he needs to work on still, such as not throwing bad picks, but it is still very, very early in his career and he showed much more good than bad while putting up 37 points. If Carr can continue to improve and play more like he did on Sunday, he will be able to put most doubters at ease by the end of the year.

A week after Musgrave had fans scratching their heads, he called a fantastic game against the Ravens. While Terrell Suggs did not play in the game, that is still a good Ravens defense and one that is not accustomed to being marched on in the way the Raiders did. Musgrave was much less conservative in his week two attack and it worked well. He took shots deep early and often which kept the defense on its heels and opened up more underneath routes that helped move the sticks consistently. Many fans were complaining about the lack of running but that appeared to be both intentional and smart. The Ravens have a strong defensive line and Musgrave knew that by spreading them out he could weaken that strength. He also knew that running the ball is important to sustaining drives so he ran the ball the way he learned to with Chip Kelly. Derek Carr threw eight passes that did not go past the line of scrimmage but they weren’t check downs, they were an alternative run game. Musgrave got the ball outside to playmakers, including his running backs, on quick short passes that allowed them to get yards in space. It may not have been a traditional run game but it served the same purpose, keeping the clock running, moving the ball methodically and protecting the ball.

Before the preseason began, I was worried about the defense but pretty confident in the offense. During the preseason I felt the opposite as the defense excited me and the offense worried me. During week one, everything was terrible. During week two, I was right back to where I started. A big part of the reason I was confident in the offense early was the additions of Michael Crabtree and Amari Cooper. Both guys are good NFL caliber receivers who give Derek Carr much better options than he had a year previously. After a slow start in week one, both showed why they were brought in as the Raiders had two receivers with over 100 yards and one touchdown for the first time in a decade. The last two to do it were Randy Moss and Doug Gabriel. Let that sink in for a minute…This duo of receivers has shown that they can make big plays and that they are the perfect compliment for each other. Crabtree just runs great routes and catches everything that comes near him. Cooper is more of a deep threat and a guy who can make guys miss left and right after the catch. Don’t be surprised if these two have many more performances like this in the future.