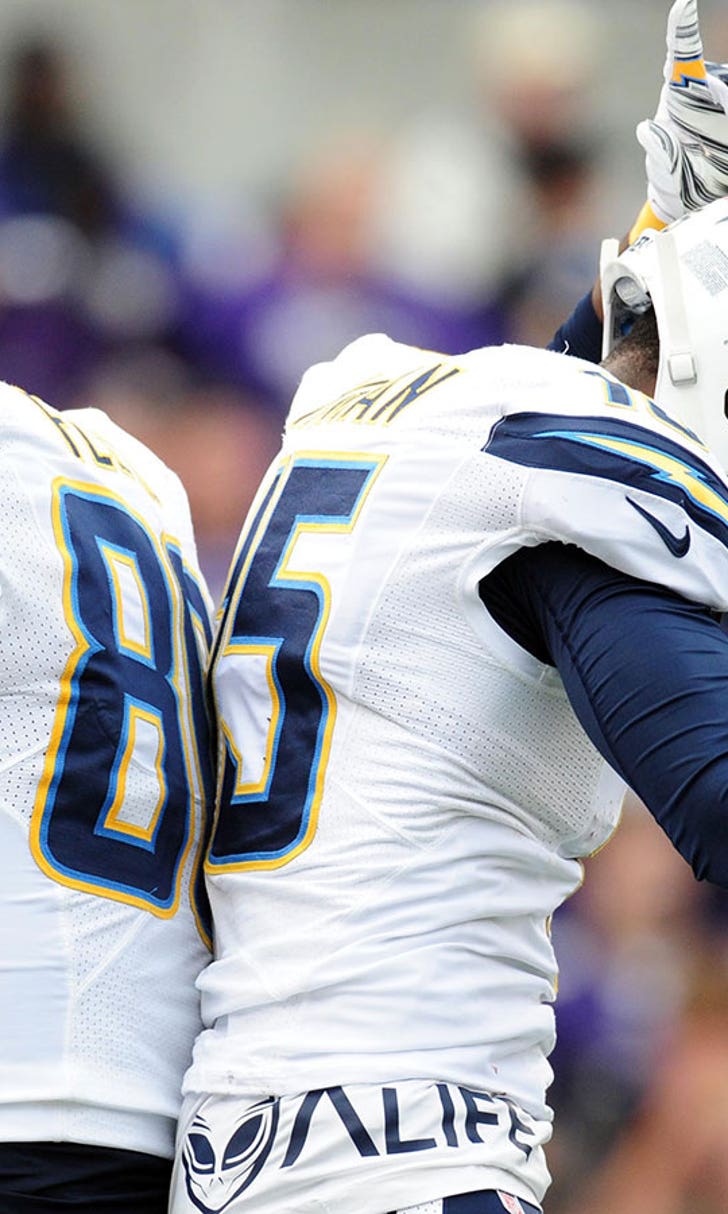 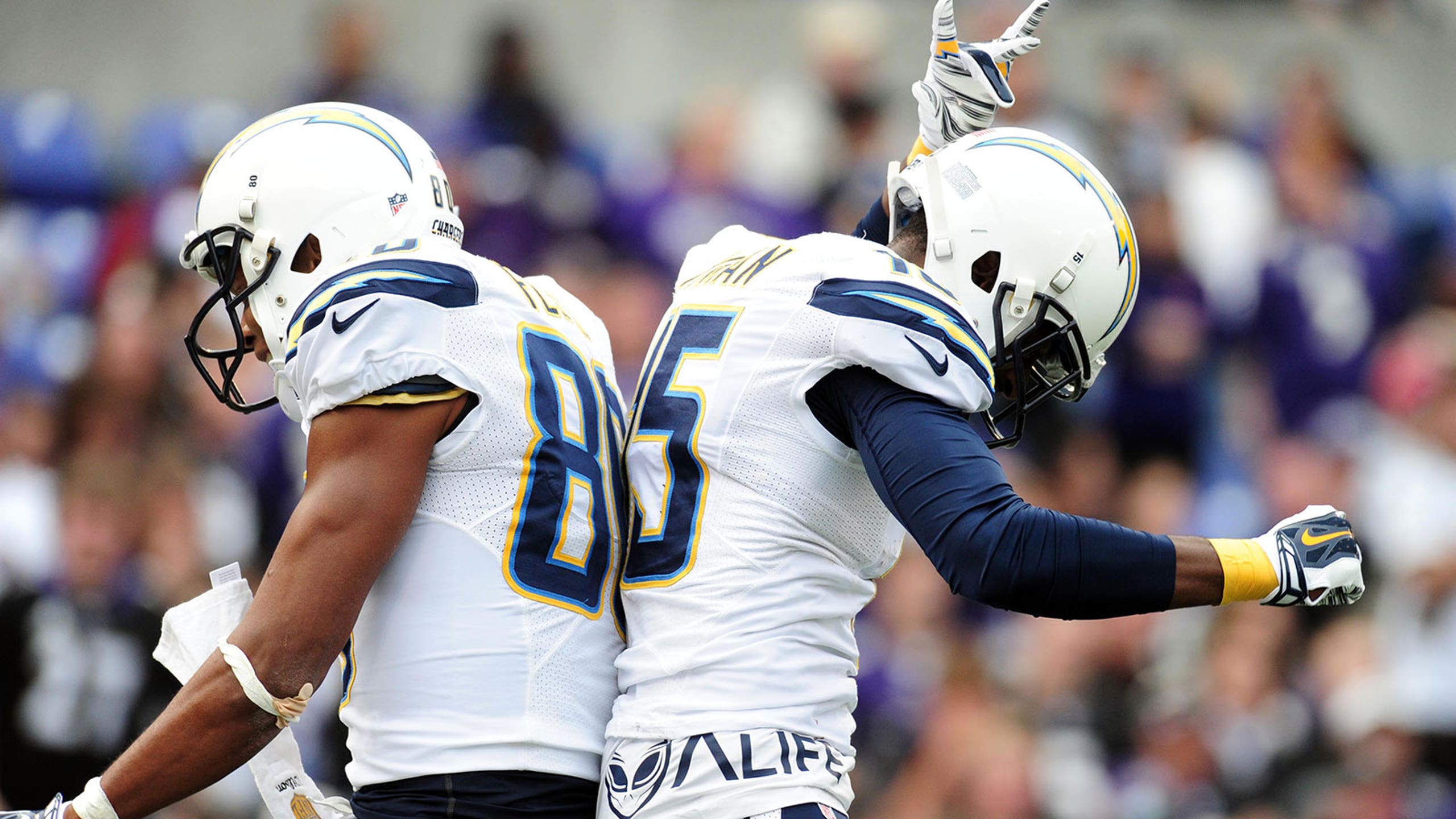 previous story
Report: Eric Berry to be honored by Tennessee against South Carolina
next story
Chargers add a familiar running back to replace Branden Oliver 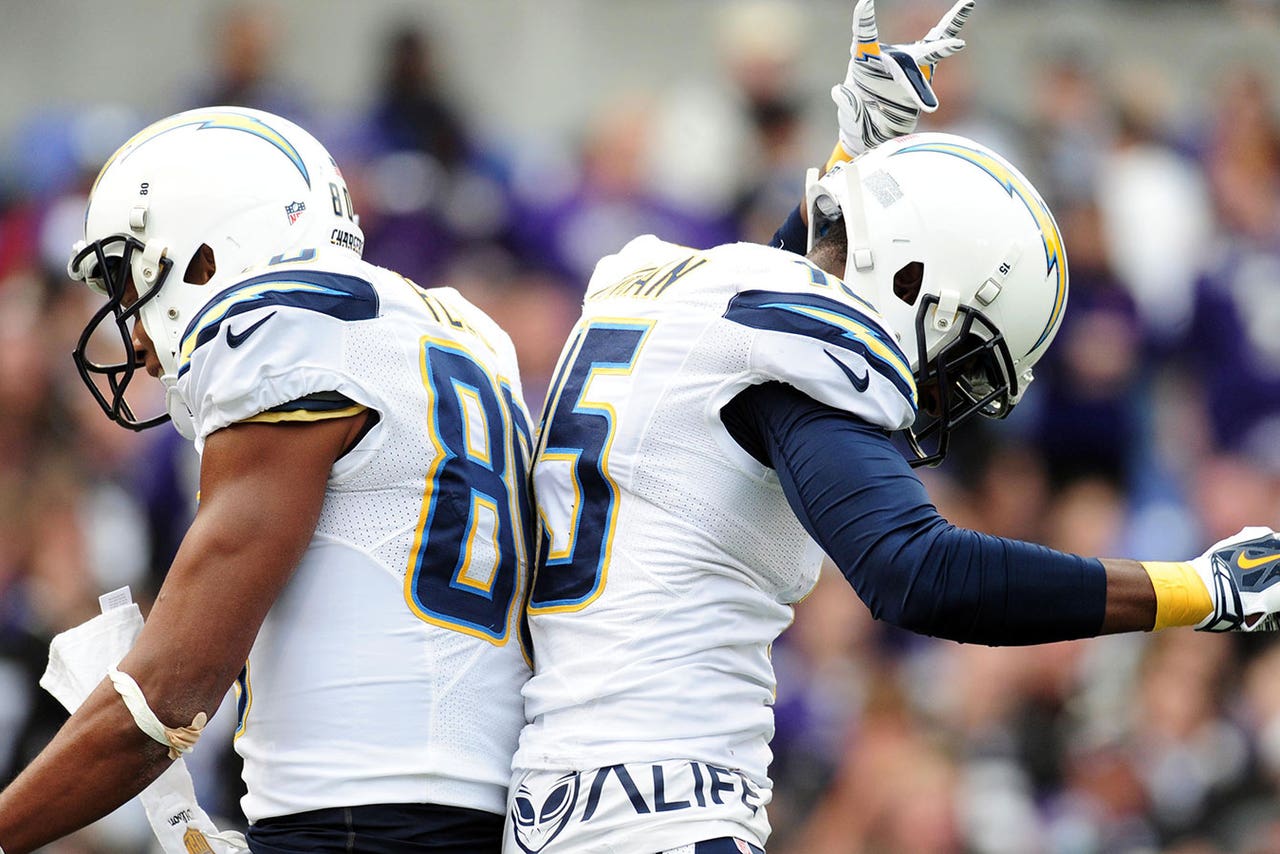 Keenan Allen won't return for the final eight weeks with a lacerated kidney.

The Chargers star must be in pain -- just like his offense's chances without their No. 1 wideout.

There's simply no replacing a player who's second in the league in receptions (67) and third in receiving yards (725). But here are three Chargers who'll be asked to play their part for the rest of 2015:

1. Stevie Johnson, wide receiver: The Bolts will miss Allen's physical, bruising brand of receiving. But that's exactly they type of player Johnson was at the height of his powers. He's got 24 catches as a Charger thus far; he can up those stats greatly by assuming some of Allen's role as WR1.

3. Danny Woodhead, running back: Allen wasn't just a downfield threat; he was a security blanket for Rivers who's picked up the third-most first downs in football. It means a check-down target like Woodhead will see more of those crucial targets going forward. He'll be up for more work.