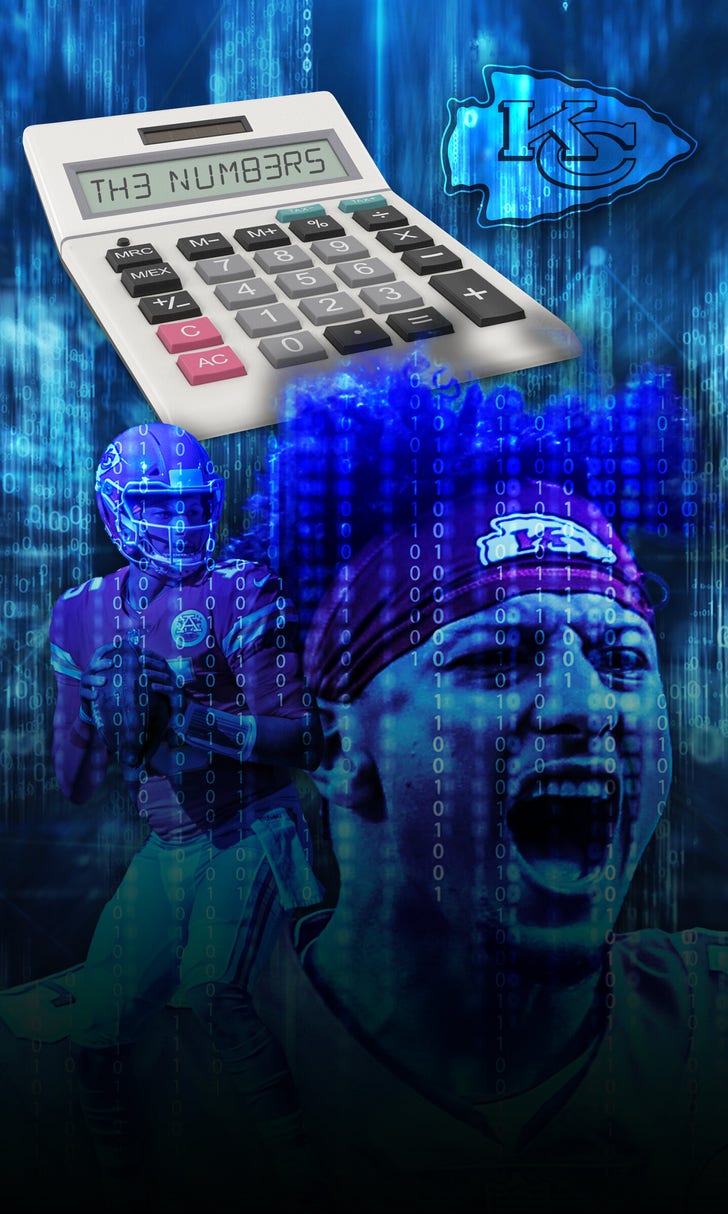 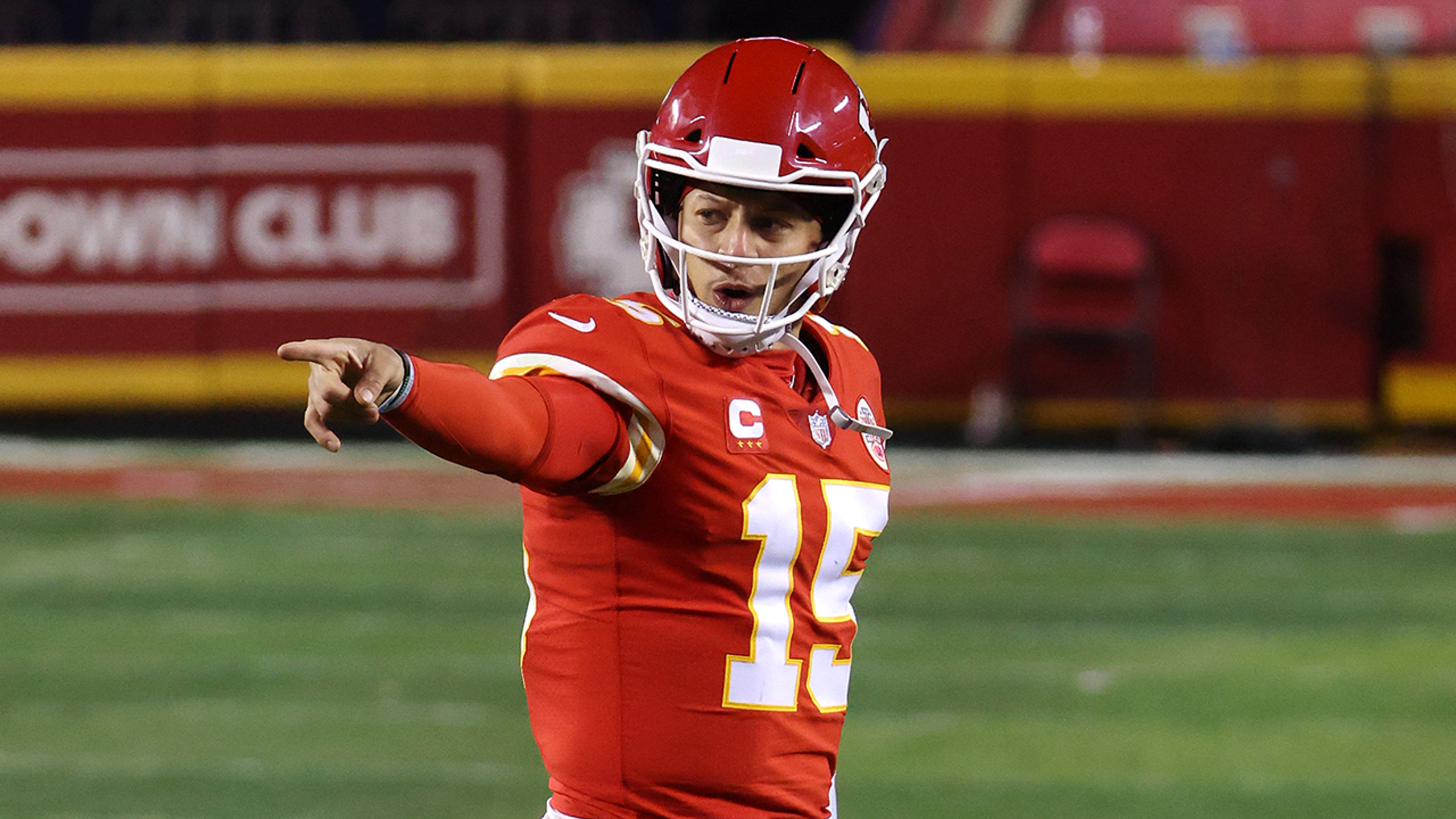 Tom Brady might be the GOAT, but his next opponent is making a strong case for himself.

What Kansas City Chiefs quarterback Patrick Mahomes has accomplished since he debuted in the NFL is unlike anything fans and pundits had ever witnessed.

Heading into Super Bowl LV, here are The Numbers on Patrick Mahomes:

44: Including the postseason, Mahomes boasts a 44-9 record as a starting quarterback.

25: Speaking of starting, dating to last season, Mahomes has won 25 of his past 26 starts. 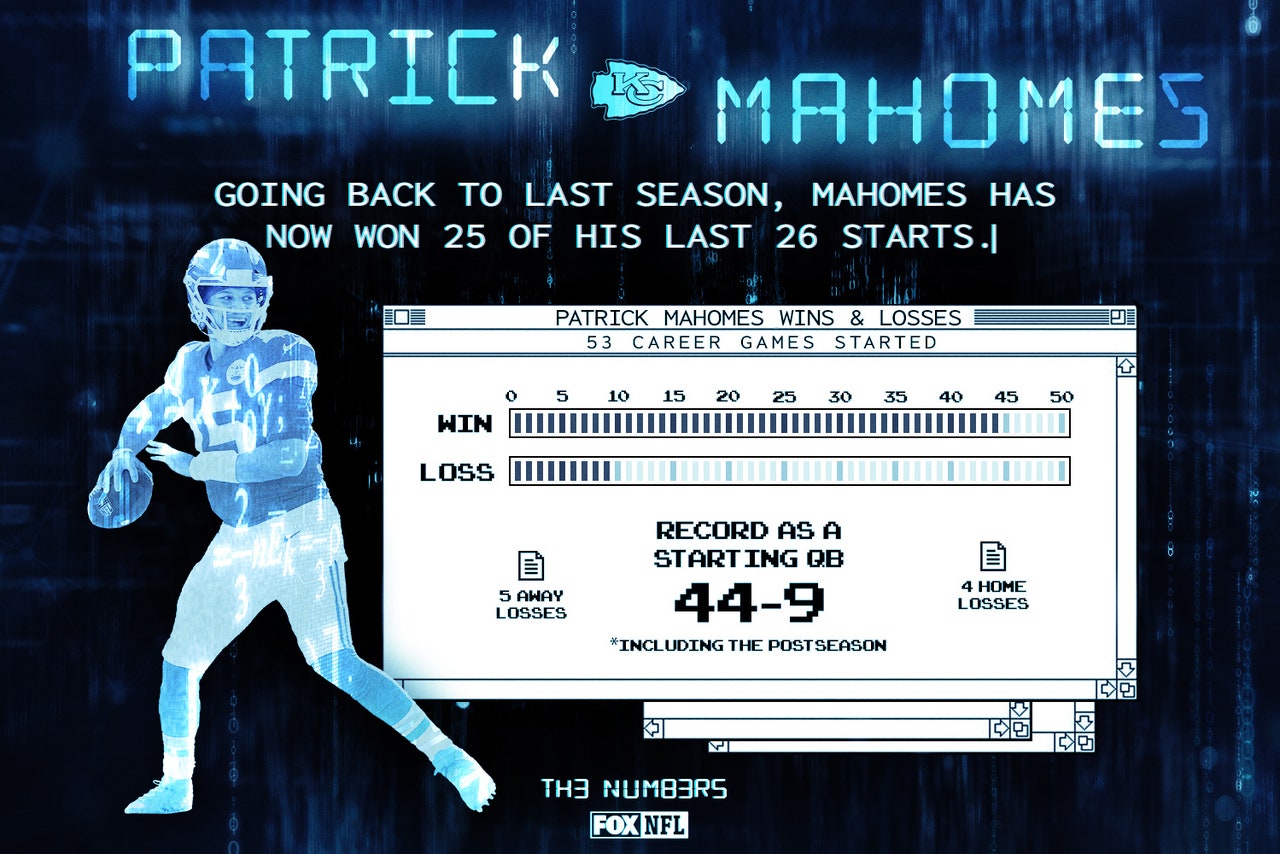 37: Tampa Bay better watch out. In the Chiefs’ Week 12 win against the Bucs this season, Mahomes set a career high in completions, with 37.

462: Also in that Week 12 meeting, Mahomes torched the secondary to the tune of 462 passing yards, the second-highest total of his career.

25: Mahomes' opponent, Tom Brady, currently holds the record as the youngest quarterback to win his second Super Bowl (26 years old), but with another title game victory, Mahomes, at 25, would become the youngest QB in NFL history to nab two.