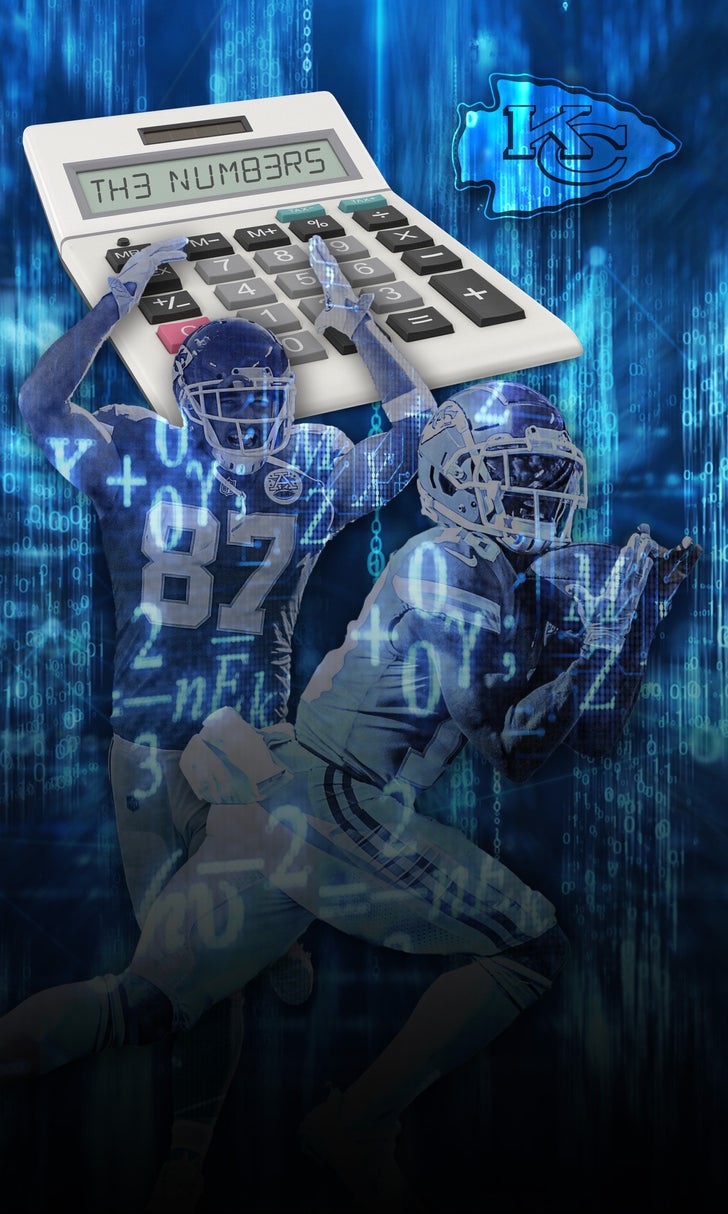 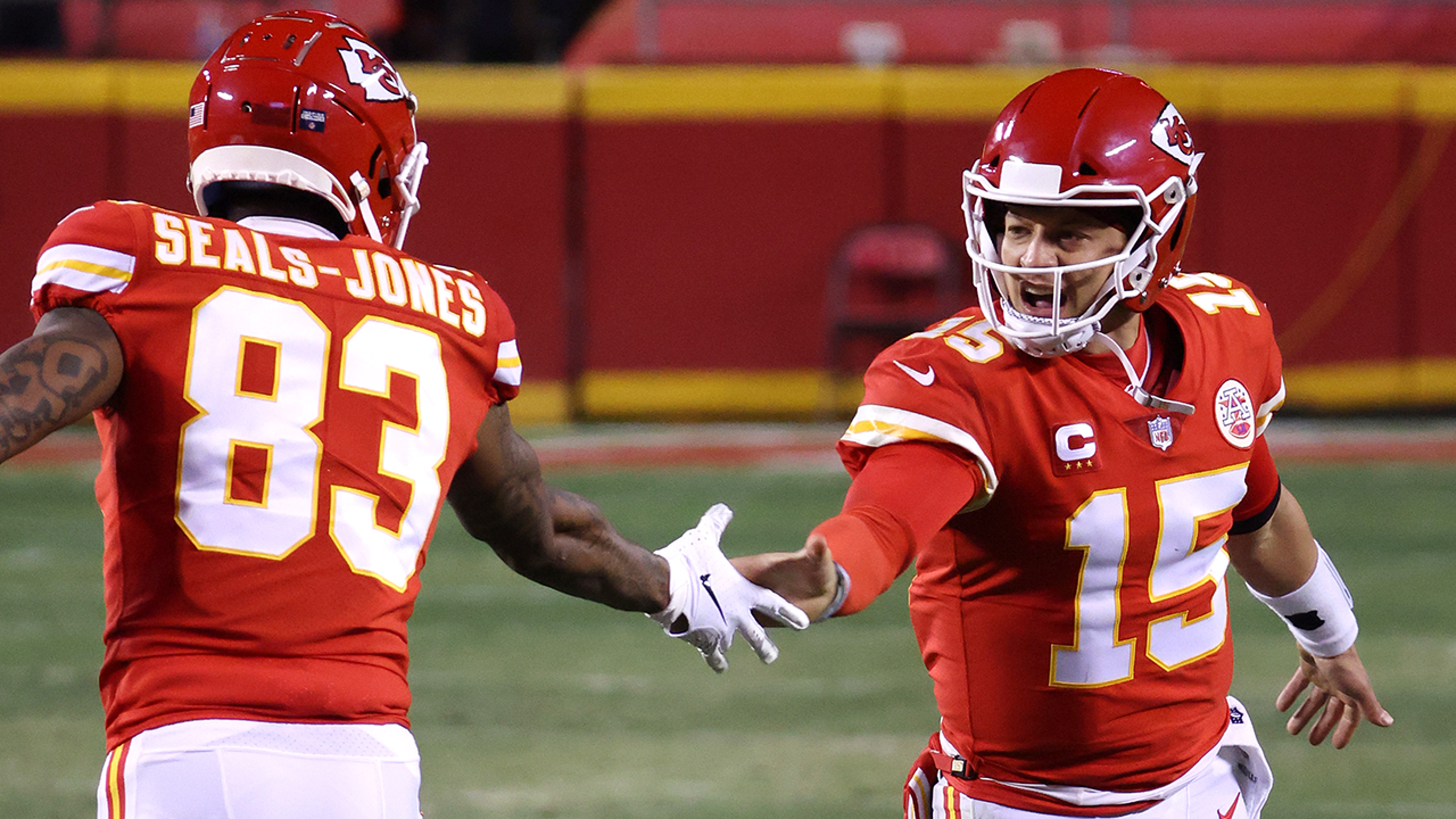 Question: If the defending Super Bowl champions win the Lombardi Trophy again, just how high is their ceiling?

With two future Hall of Famers – quarterback Patrick Mahomes and head coach Andy Reid – locked up for the foreseeable future, what lies ahead for the Kansas City Chiefs could be historic, and the statistics bear that out.

Heading into Super Bowl LV, here are The Numbers on the Chiefs:

11: Home or away – it makes no difference for Kansas City. The Chiefs have won 11 straight road games. Not only is that the longest active streak in the NFL, but it is also tied for the third-longest streak all time. 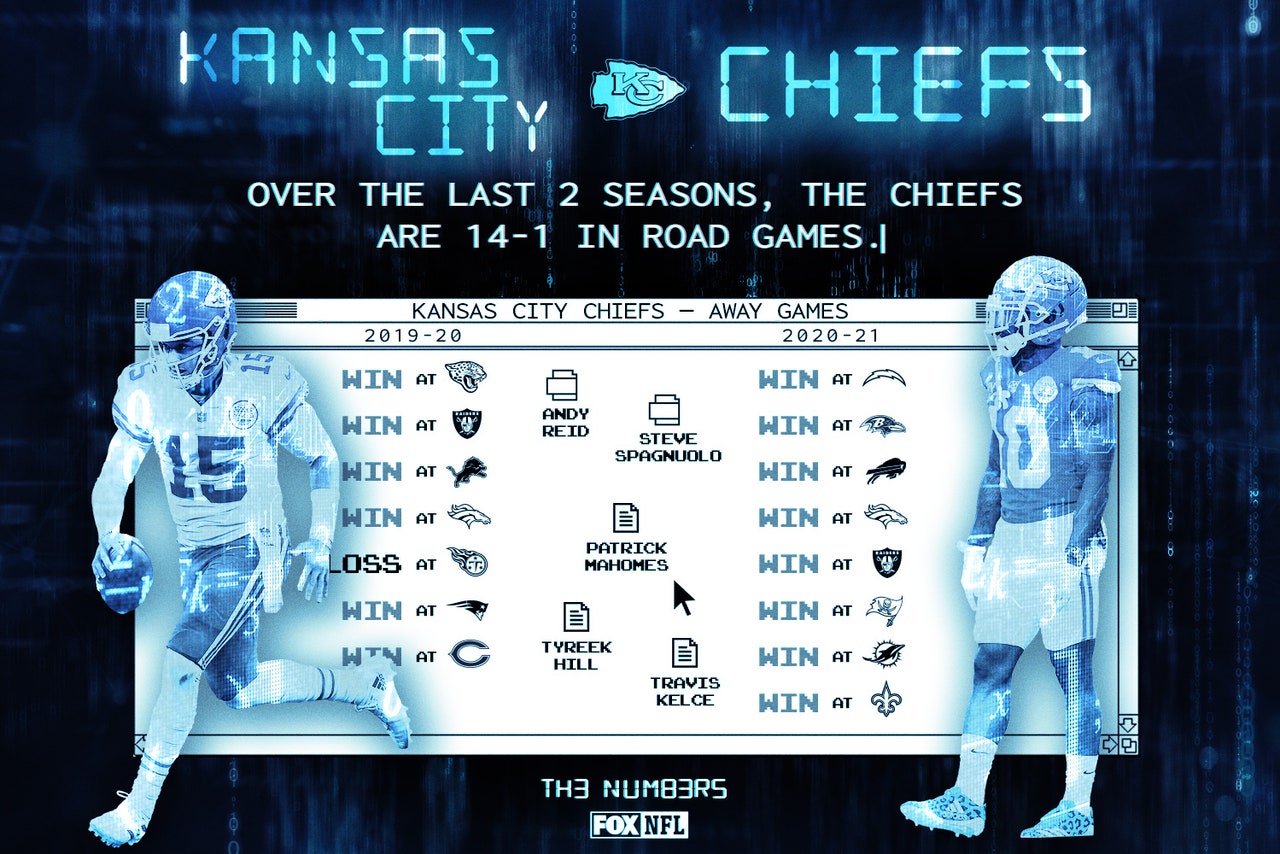 9: Just call Mahomes the comeback king, as the Chiefs have come back from at least a nine-point deficit in four of their past five postseason games.

5: In those postseason games, tight end Travis Kelce has shined, boasting five career playoff games with at least 100 receiving yards, the most by a tight end in league history.

100: When Kelce hits the 100-yard receiving mark in the postseason, it's good news for the Chiefs. Kansas City is 5-0 in those games. 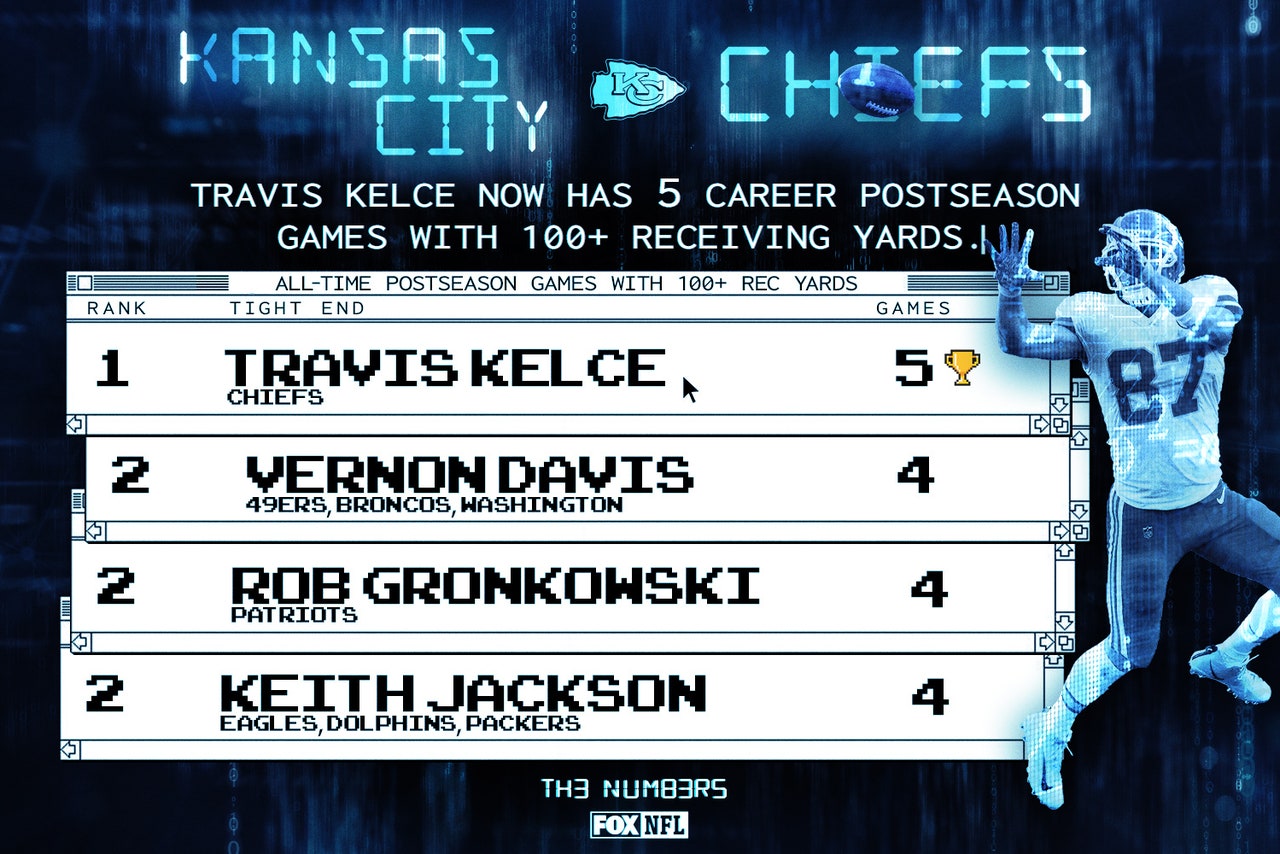 8: Winning back-to-back Super Bowls is a unique feat, and the Chiefs would become the eighth franchise in NFL history to do so if they defeat Tampa Bay on Feb. 7.

10: With a Super Bowl LV win, the Chiefs would join nine other franchises with at least three Super Bowl titles.

Colin's locks for the NFL season
Think it's too soon to start making 2021 NFL predictions? Colin Cowherd doesn't think so. We break down his picks.
5 mins ago