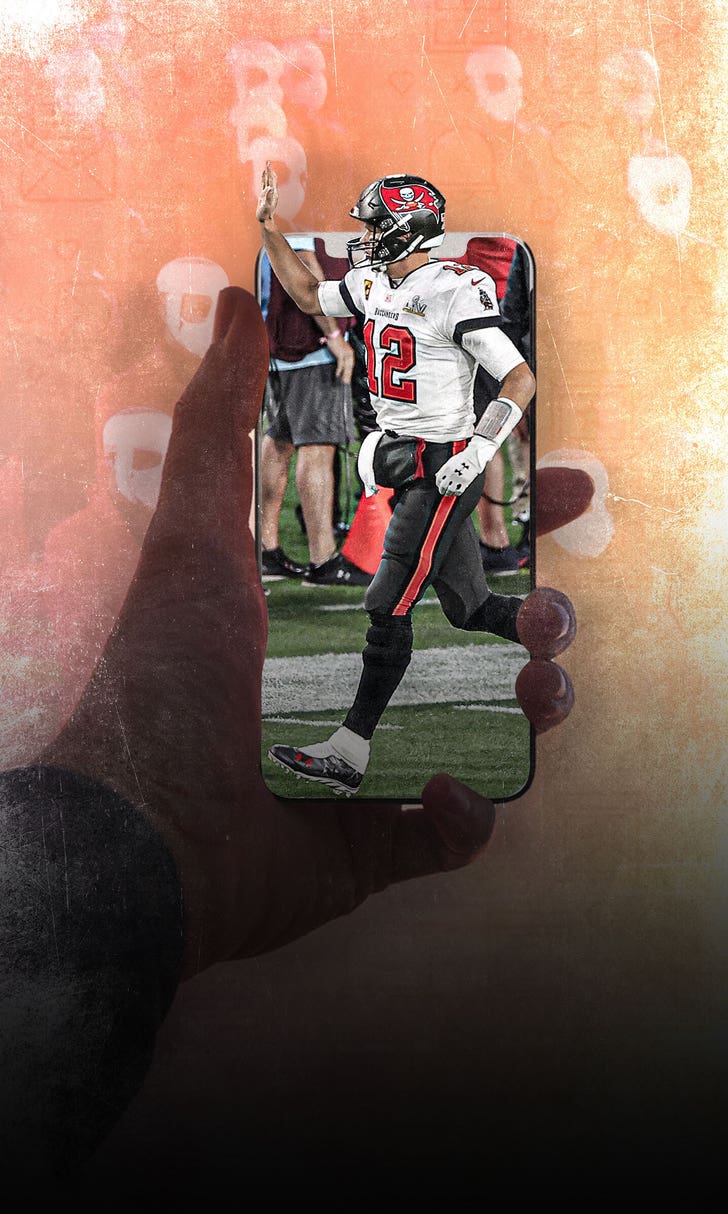 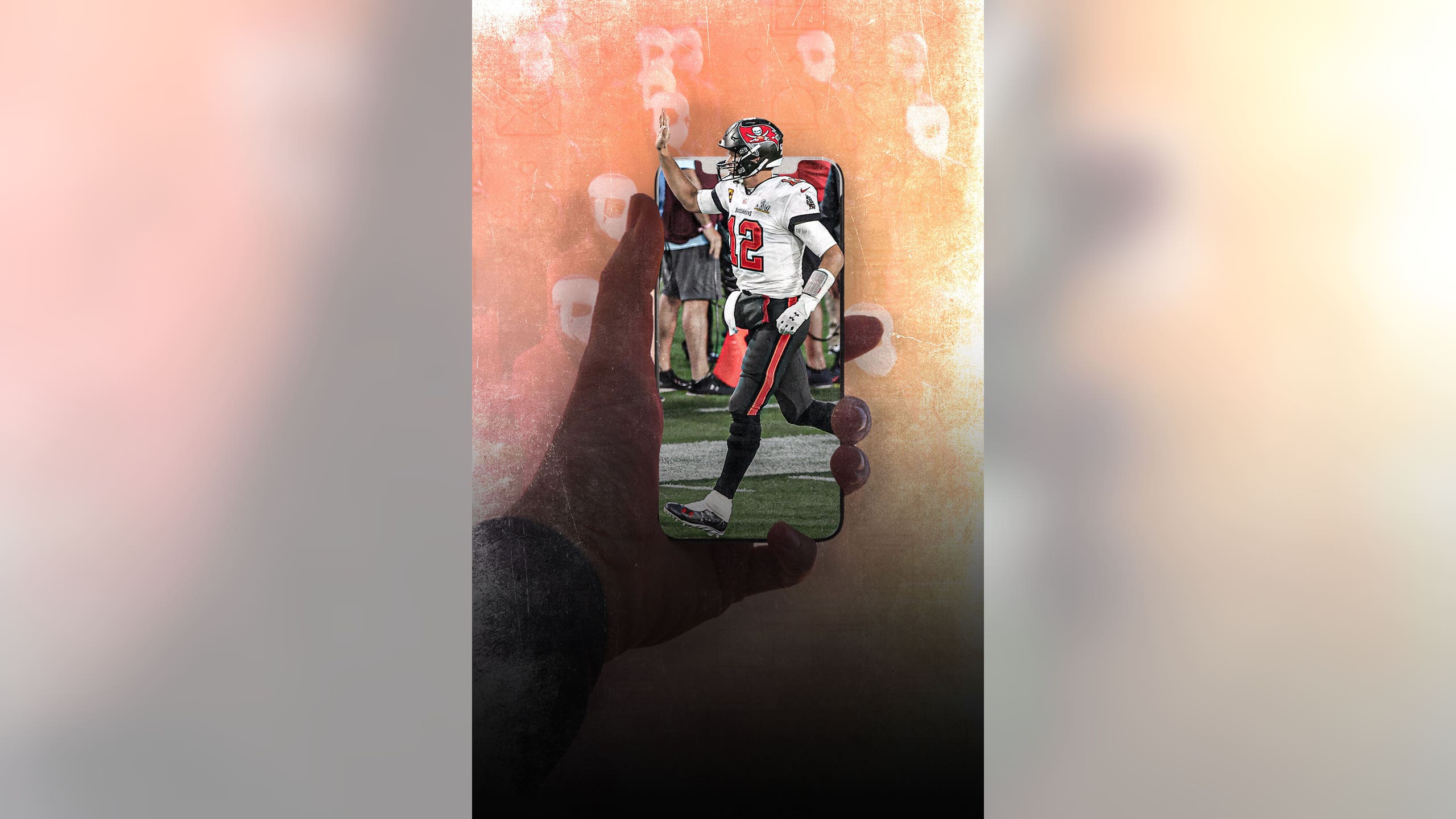 Is Tom Brady even human?

Tampa Bay quarterback Tom Brady's greatness knows no bounds, apparently. On Sunday, he led the Buccaneers to the second Super Bowl title in franchise history and won his seventh Super Bowl ring with a 31-9 destruction of the Kansas City Chiefs.

The sports world had much to say about Sunday night, starting with Brady's Super Bowl LV win:

It wasn't smooth sailing throughout the game, as flags were flying in the first 30 minutes of play. The Kansas City Chiefs had eight penalties for 95 yards, while Tampa Bay had just one for five yards.

Social media couldn't ignore the impact the penalties had on the game.

The Bucs were able to capitalize, especially former New England Patriots teammates Brady and tight end Rob Gronkowski, who reunited in Tampa. They connected for two touchdowns in the first half, joining some illustrious company in the process.

Fans had to wonder how their former coach Bill Belichick was feeling.

Social media was also curious how Brady was feeling after a movie entitled "Old" debuted its trailer in the first quarter.

At 43, Brady is the oldest QB to play in and win a Super Bowl. Was it a coincidence? Twitter thinks not.

Brady did not act his age, though, dominating the Chiefs from start to finish.

The Bucs' defense got some well-deserved love, too.

Even though all eyes were on the Bucs, fans' attention was sidetracked for a moment when a streaker ran onto the field in the middle of the fourth quarter.

The streaker wasn't the only one putting on a show, as The Weeknd took the Super Bowl audience on a wild ride during halftime.

Some people were here for it, though.

Fantastic performances were aplenty Sunday, starting with a rendition of "America the Beautiful" by singer and songwriter H.E.R.

That was followed by an incredible performance of the national anthem from singer-songwriters Jazmine Sullivan and Eric Church.

All in all, Super Bowl LV did not disappoint.

Inside The Trading Card Boom
Once a way for children to show off their fandom, the sports card collecting space is going through a mega-boom, Martin Rogers writers.
11 hours ago