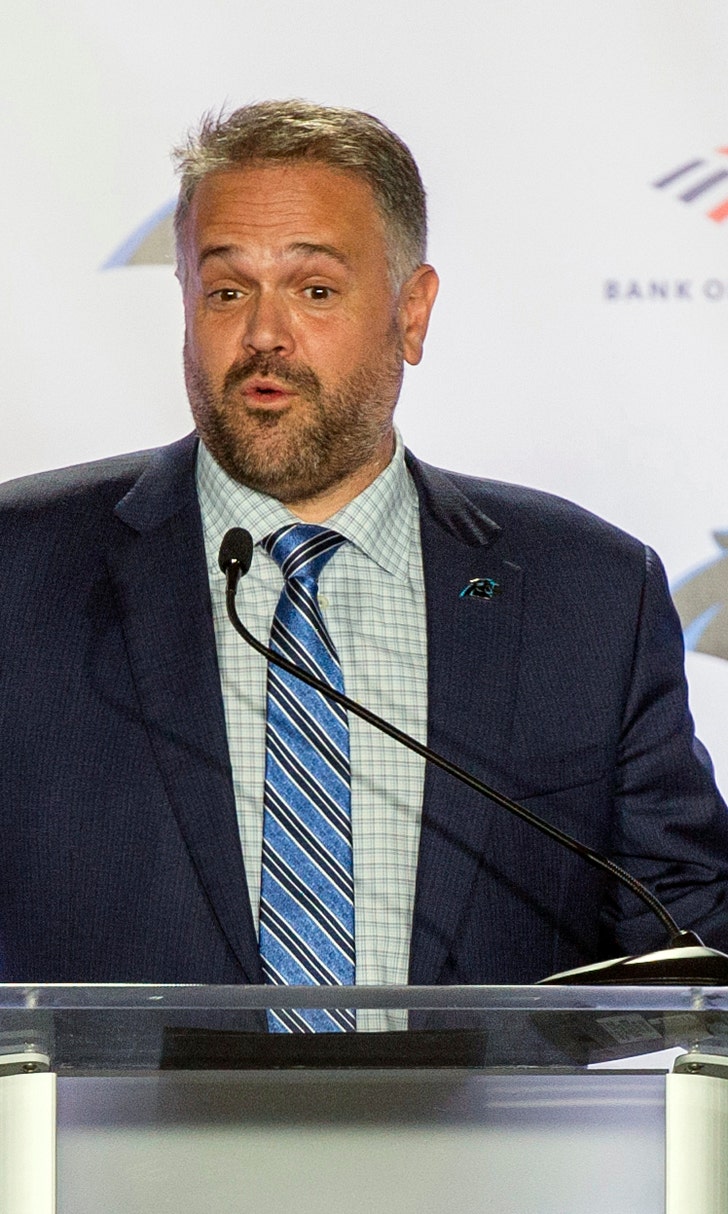 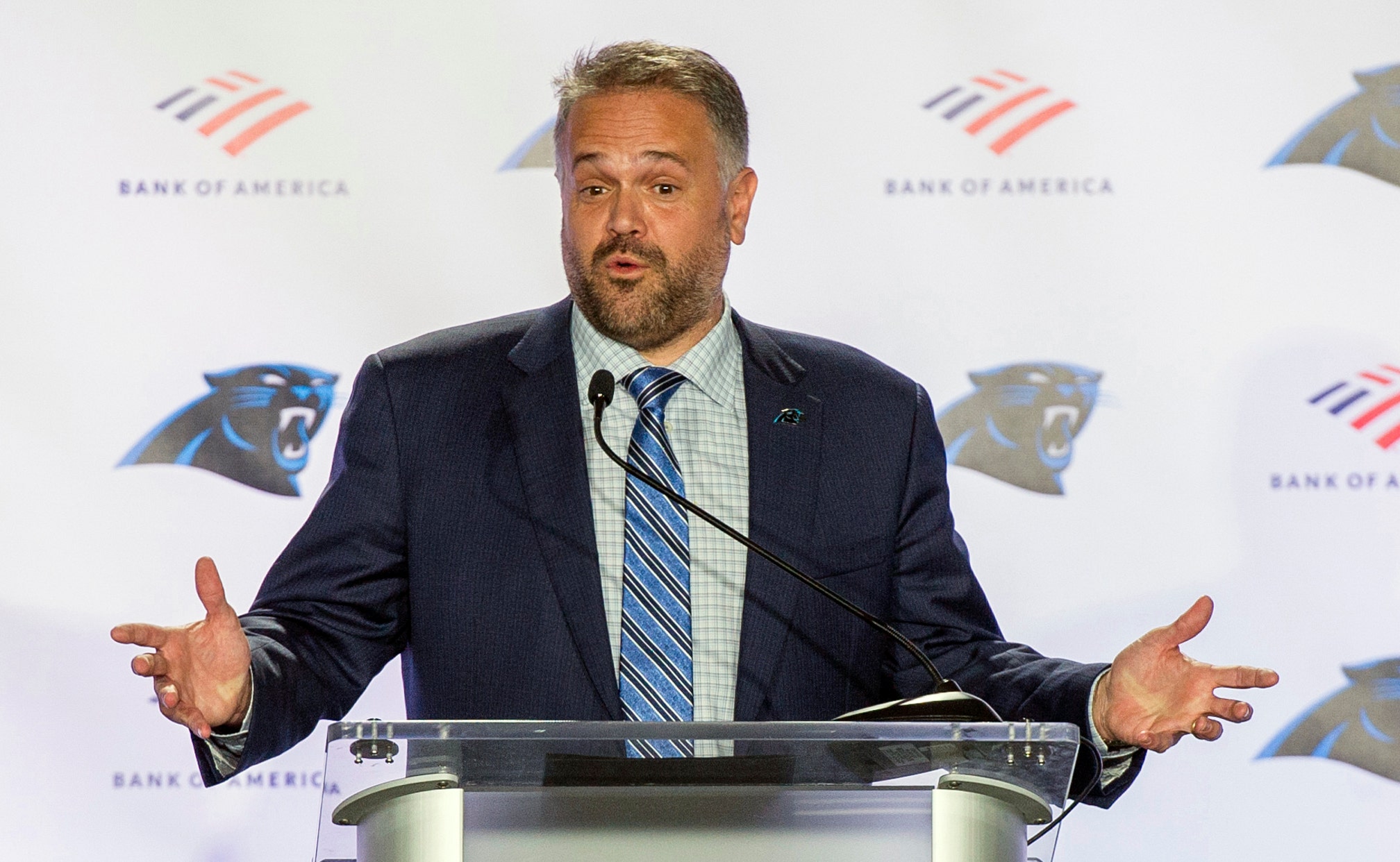 Rhule's transition from Baylor to NFL anything but normal

CHARLOTTE, N.C. (AP) — Transitioning from head coach at the college level to the NFL is never easy.

But for Carolina Panthers first-year coach Matt Rhule, it has been particularly challenging given the coronavirus pandemic.

Nearly five months after being hired away from Baylor to resurrect a struggling franchise, Rhule has met in person only about 20 of the 90 players on his roster. The NFL essentially shut down in March due to the pandemic, so Rhule has yet to run his players through a single practice, watch them progress and build chemistry.

And the clock continues to tick.

"There's certainly no playbook for this,” Rhule said Wednesday on a video conference call. “It's not like you can call up the other NFL coaches and commiserate and say, ‘Hey, how are you guys handling this?’ You have to kind of figure it out on your own.”

Because Rhule hasn't been able to evaluate players on the field, it's made it difficult for him to have informed input on personnel decisions — and this during an offseason in which the Panthers parted ways with several high-profile players as part of a rebuild.

Earlier this offseason, for instance, the Panthers released longtime quarterback Cam Newton without Rhule ever watching him work out or practice.

The only face-to-face time he's had with most players has come during virtual meetings via the laptop in his home office.

That's where Rhule has spent most of his time since arriving in Charlotte. He moved here with his family in mid-March and three days later the stay-at-home order began. His kids have been relatively isolated, too, unable to make new friends because of social distancing guidelines.

None of it has been ideal for a new coach looking to make an impact in the NFL.

“I haven’t seen (the players) run and I don’t know what condition they’re in," Rhule said. "But that is why you build a roster full of guys that you can trust so that you know they are out there working hard on their own and staying in shape so that when we do come together, hopefully all of the teaching that we’ve done can come together with the physical part.”

He has challenged his coaching staff to work harder by putting more details into PowerPoint presentations for meetings with players, making it easier for them to learn a new playbook. He feels like they've succeeded and, in an pleasantly unexpected way, the virtual offseason has helped his staff become better coaches and teachers.

He is less surprised at how quickly players have adapted to the changes, noting that most of them have grown up with technology at the tip of their fingers.

“So this is right down a lot of guys' sweet spots,” Rhule said. “It's how they communicate.”

But there are still concerns.

For Rhule, the biggest include building camaraderie, conditioning and players fully grasping the new offensive and defensive systems being installed by his staff.

“One of the hardest things about playing in a new system is you have to think,” Rhule said.

His goal is make certain that players understand the system before training camp.

“We want our guys to master the system so when we do get together and the physical part starts ... we don't have to spend a lot of time learning the system,” Rhule said. “(Instead) we can go out and perfect our craft, not learn our craft."

The Value Of 0-2
History says a surprising group of NFL teams could be dangerous in Week 3. Jason McIntyre breaks down his top bets.
4 days ago