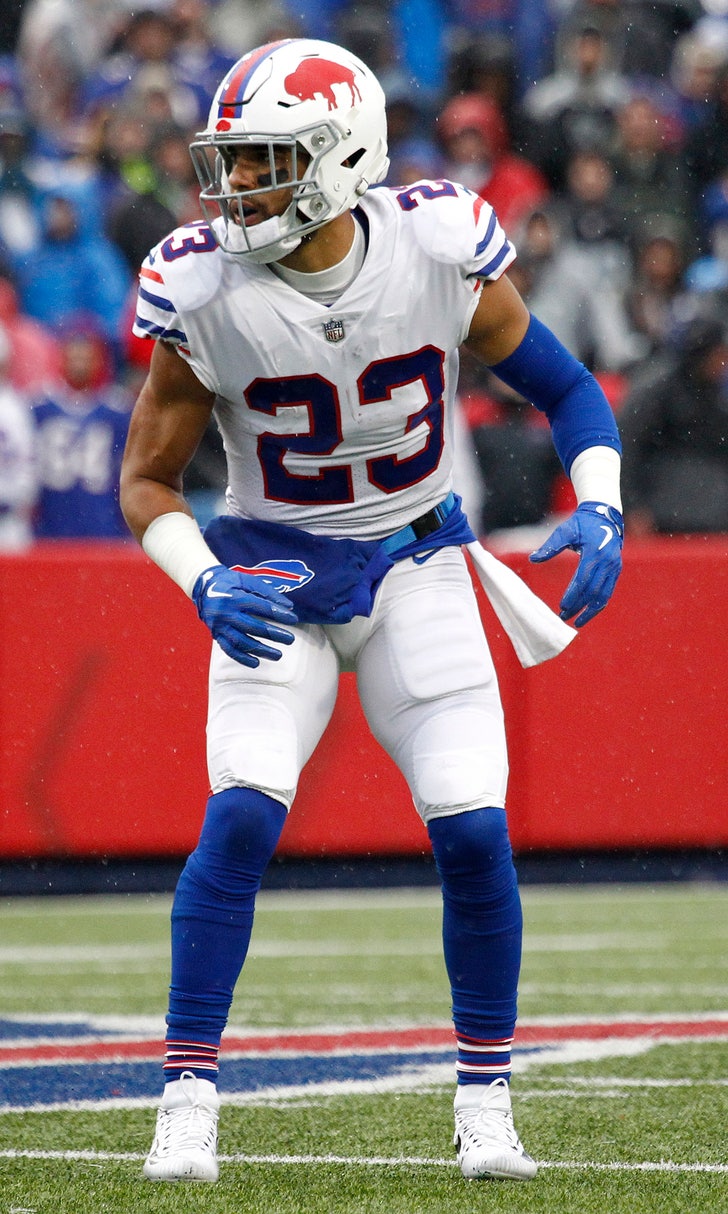 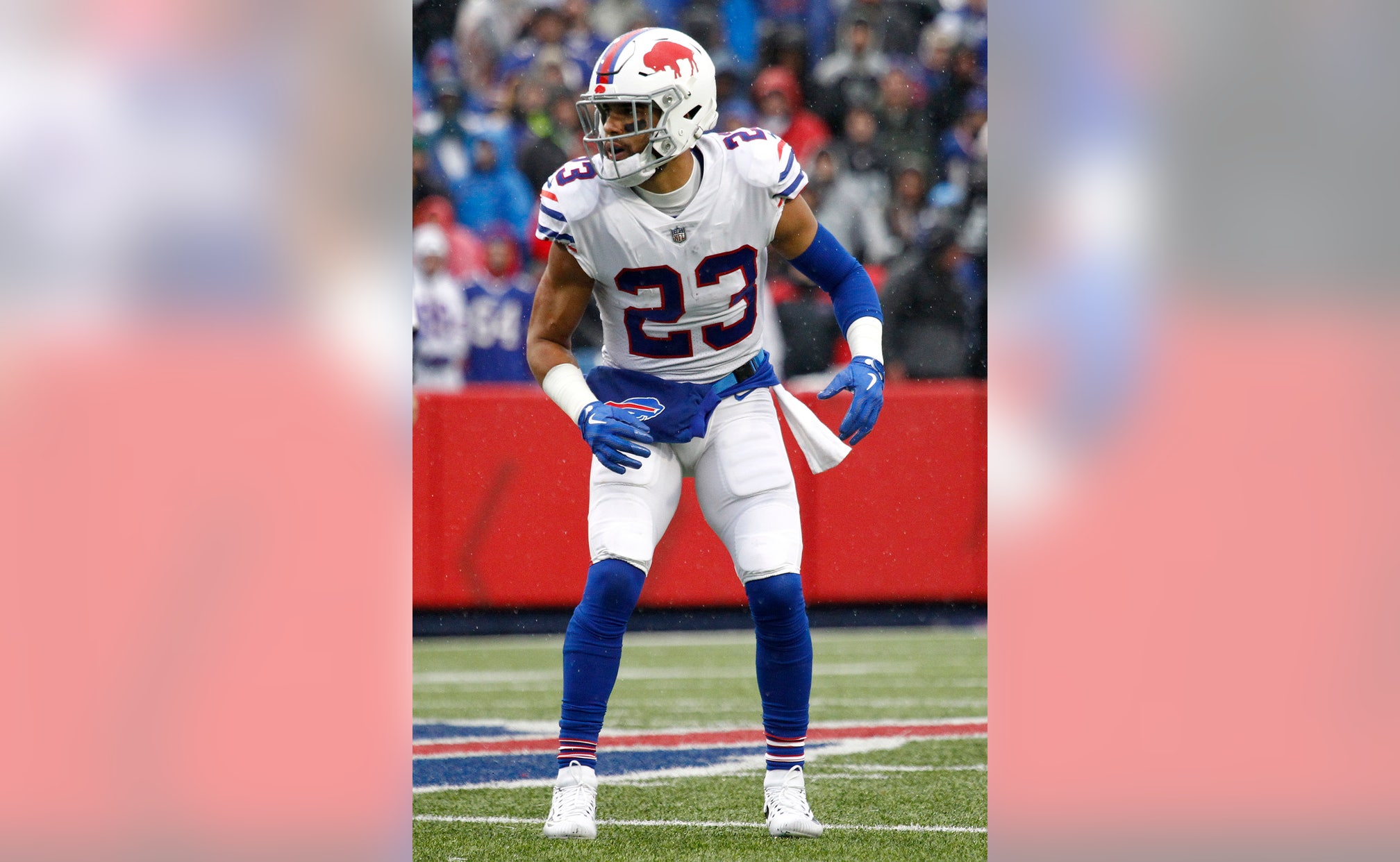 GREEN BAY, Wis. (AP) — This two-week trip through the NFC North was supposed to be one of the toughest stretches of the Buffalo Bills' schedule.

At Minnesota. At Green Bay. After two double-digit losses to open the season, the Bills seemed destined to have a miserable time in the Midwest.

The outlook has changed after a stunning 27-6 win over the Vikings.

It's off to Lambeau Field now for resurgent Buffalo (1-2) to face the still out-of-sorts Packers (1-1-1) on Sunday.

"The Minnesota film is a big difference," Packers receiver Davante Adams said. "You see, the urgency kind of went up. They were more physical."

One road win as a heavy underdog might be passed off as a fluke. A second victory in another tough road environment might make a lasting impression.

"On the scoreboard, I understand what people see," Bills coach Sean McDermott said. "The biggest thing for us is that we A) move forward, and B) that we embrace that growth mindset of getting better every rep, every day."

This weekend might be an ideal time to try to beat Green Bay. Packers quarterback Aaron Rodgers has played relatively well, especially given he is playing through a left knee injury. But the Packers have been prone to stretches of inconsistency on both sides of the ball. So far, they have rallied from a 20-point deficit to beat the Bears; lost a big lead in the fourth quarter in a tie with Minnesota; and trailed by 18 at the half of last week's 31-17 loss to Washington.

"I'm not making any excuses, but you kind of go through some growing pains each and every year," coach Mike McCarthy said. "But this is a great group as far as their attitude and energy, we just have to stay after it."

Some other notes and things to watch:

Playing with a brace on his left knee, Rodgers doesn't have his usual mobility outside the pocket, though he was able to move around a little more last week. One problem last week: uncharacteristic drops by receivers, including two by Randall Cobb.

Rodgers was held out of practice at midweek the previous two weeks so he could focus on rehabbing his injury, while returning for the team's' light workouts on Saturdays.

Rodgers missed practice Wednesday again, but the quarterback was cleared to practice on Thursday, which is the team's most intensive day of on-field preparation. Rodgers still does his usual extensive work with receivers in the film room, too.

The Buffalo offense remains a work in progress with rookie first-round pick QB Josh Allen preparing to make his third career start and second on the road. He took over two series into the second half in a 47-3 season-opening loss at Baltimore after Nathan Peterman threw two interceptions and oversaw an offense that managed one first down through 10 possessions.

The Bills traded up five spots to select Allen out of Wyoming, despite questions about his accuracy. Otherwise, he's a strong-armed and mobile player who showed off his abilities against Minnesota. He scored twice rushing and added another passing in the first half.

The Bills' defense rebounded in a big way against Minnesota, led by end Jerry Hughes. He wreaked havoc in the Minnesota backfield with a sack, two quarterback hits and a forced fumble. The Bills' four sacks against Minnesota were the most since getting six in a Week 2 loss last season at Carolina.

The Packers are dealing with injuries on the right side of the line. Tackle Bryan Bulaga was limited at midweek with a back injury that knocked him out of last week's loss, though the veteran appeared to be in good shape to play against Buffalo. Guard Justin McCray missed practice at midweek with a shoulder injury.

Micah Hyde returns to Lambeau for the first time since leaving the Packers as a free agent in 2016. He has gone from a jack-of-all-trades in the Green Bay secondary into a solid player at safety for the Bills.

"We know Micah Hyde. He's going to be everywhere. His instinctiveness and awareness (are) as high as it comes," McCarthy said.

Keep an eye on Packers linebacker Clay Matthews, who has drawn roughing-the-passer flags in each of the first three games. The calls, especially over the last two weeks, have raised questions among players on both sides of the ball around the league: Just what constitutes a legal hit on a quarterback?

"Yeah, I'm with Clay, man. This is frustrating," Hyde said. "That's not even me, but I know what type of player, what type of person Clay is, and that's just bogus."

Green Bay Pummels Chicago on SNF
The Packers routed the rival Bears in Week 12's finale, putting on a clinic on both sides of the ball.
19 hours ago

NFL's Top Plays Of Week 12
It's another wild Sunday in the NFL. Check out the best moments from across the league!
22 hours ago

Herd Hierarchy: Week 12
It's a bloodbath in the latest "Herd Hierarchy," where Cowherd has tossed out four top 10 teams from last week.
5 days ago

Josh hits the Jackpot
Josh from South Carolina, along with seven other Super 6 players, won Terry Bradshaw's $1 million prize on Sunday.
5 days ago
those were the latest stories
Want to see more?
View All Stories
Fox Sports™ and © 2020 Fox Media LLC and Fox Sports Interactive Media, LLC. All rights reserved. Use of this website (including any and all parts and components) constitutes your acceptance of these Terms of Use and Updated Privacy Policy. Advertising Choices. Do Not Sell my Personal Info