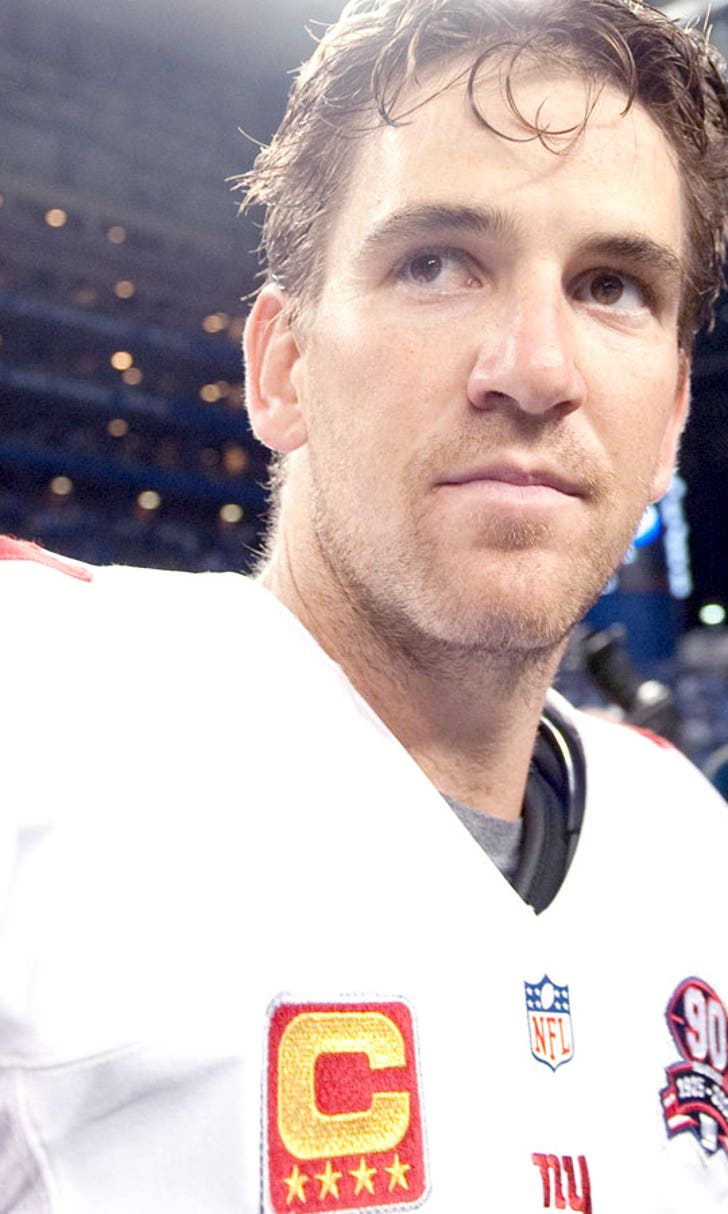 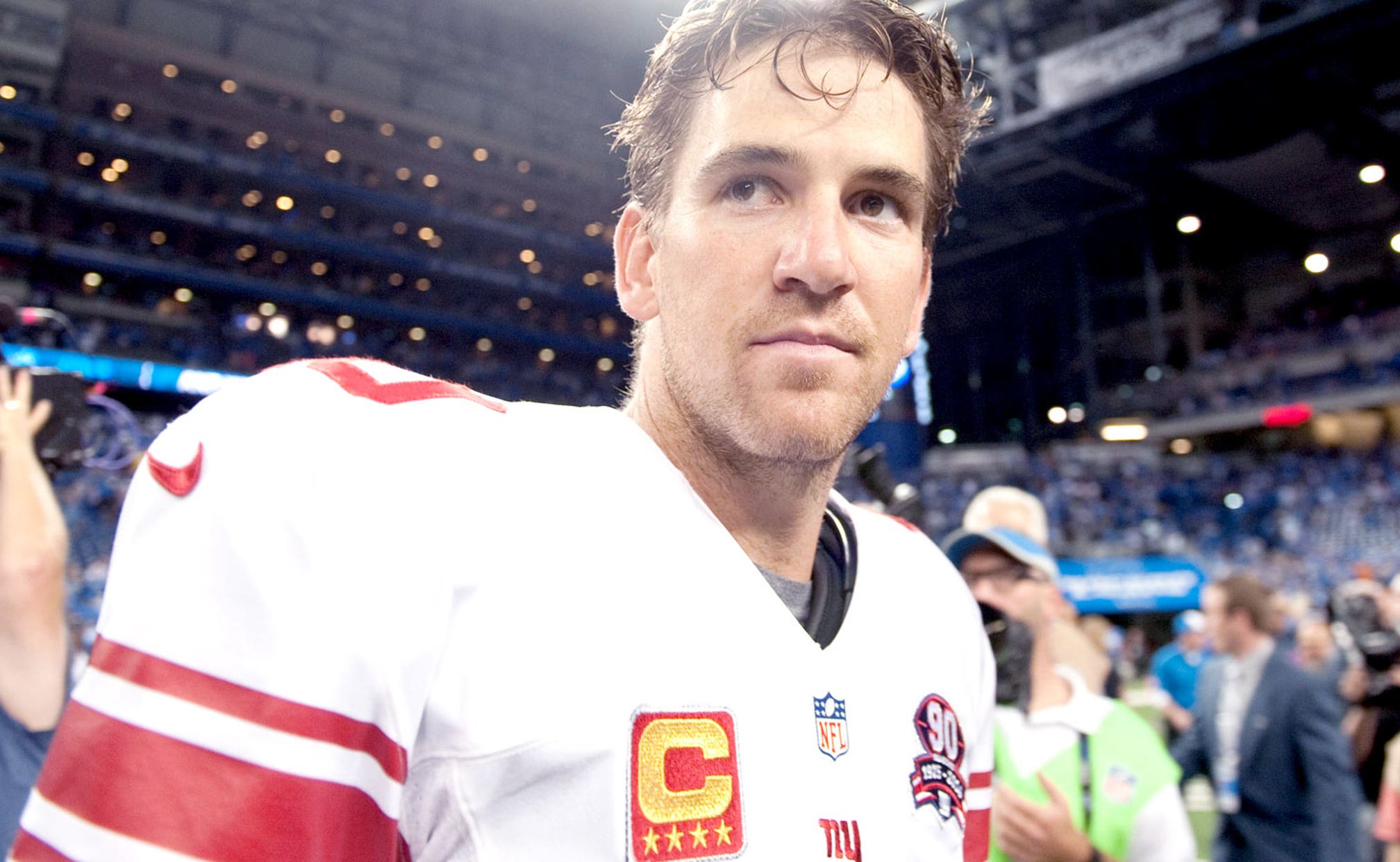 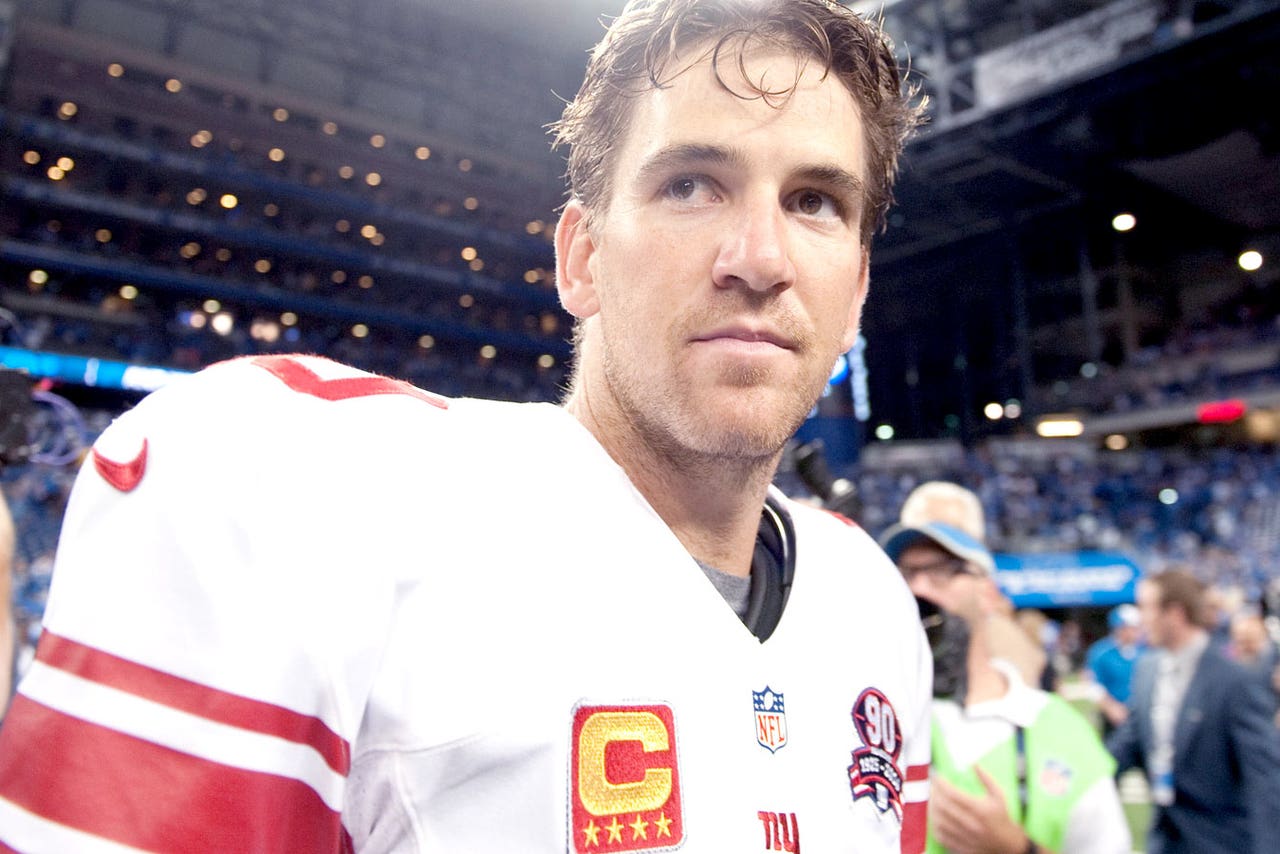 Maybe the report that New York Giants quarterback Eli Manning was looking to be the NFL's highest-paid player was agent driven after all. According to sources close to Giants beat reporter Ralph Vacchiano of the New York Daily News, Manning's contract demands are not quite as extravagant.

Multiple sources have confirmed to Vacchiano that Manning is looking to be handed a contract in the ballpark of the ones that Ben Roethlisberger and Phillip Rivers have recently signed. For a two-time Super Bowl quarterback coming off arguably his greatest statistical season, that doesn't seem like too much to ask for.

Manning set a career high in completion percentage and he accompanied it with an excellent 30:14 touchdown to interception ratio. In spring practices, Manning showed improved arm strength and command of the offense, and that has carried over through training camp.

It's safe to say that McAdoo's quick-hitting system suits Manning's skill set better than Gilbride's long-developing vertically-oriented system ever could. If he improves in his second season in McAdoo's system, Manning's contract demands could become greater.

NFL Week 2 Injury Timetables
When will Saquon be back and at what capacity? Our in-house doctor breaks down some of the weekend's high-profile injuries.
5 days ago

Return to Form
Odell Beckham Jr. flashed glimpses of the old OBJ on Thursday night. Is the superstar wide receiver back like he never left?
September 18
those were the latest stories
Want to see more?
View All Stories
Fox Sports™ and © 2020 Fox Media LLC and Fox Sports Interactive Media, LLC. All rights reserved. Use of this website (including any and all parts and components) constitutes your acceptance of these Terms of Use and Updated Privacy Policy. Advertising Choices. Do Not Sell my Personal Info