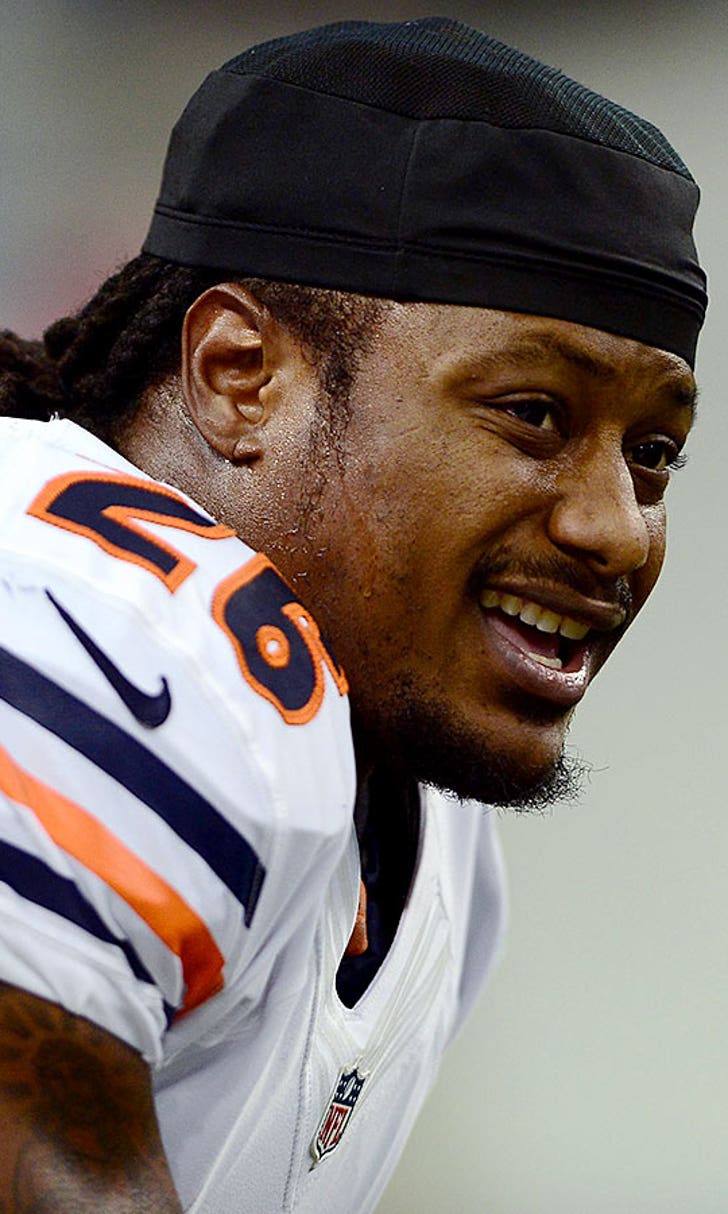 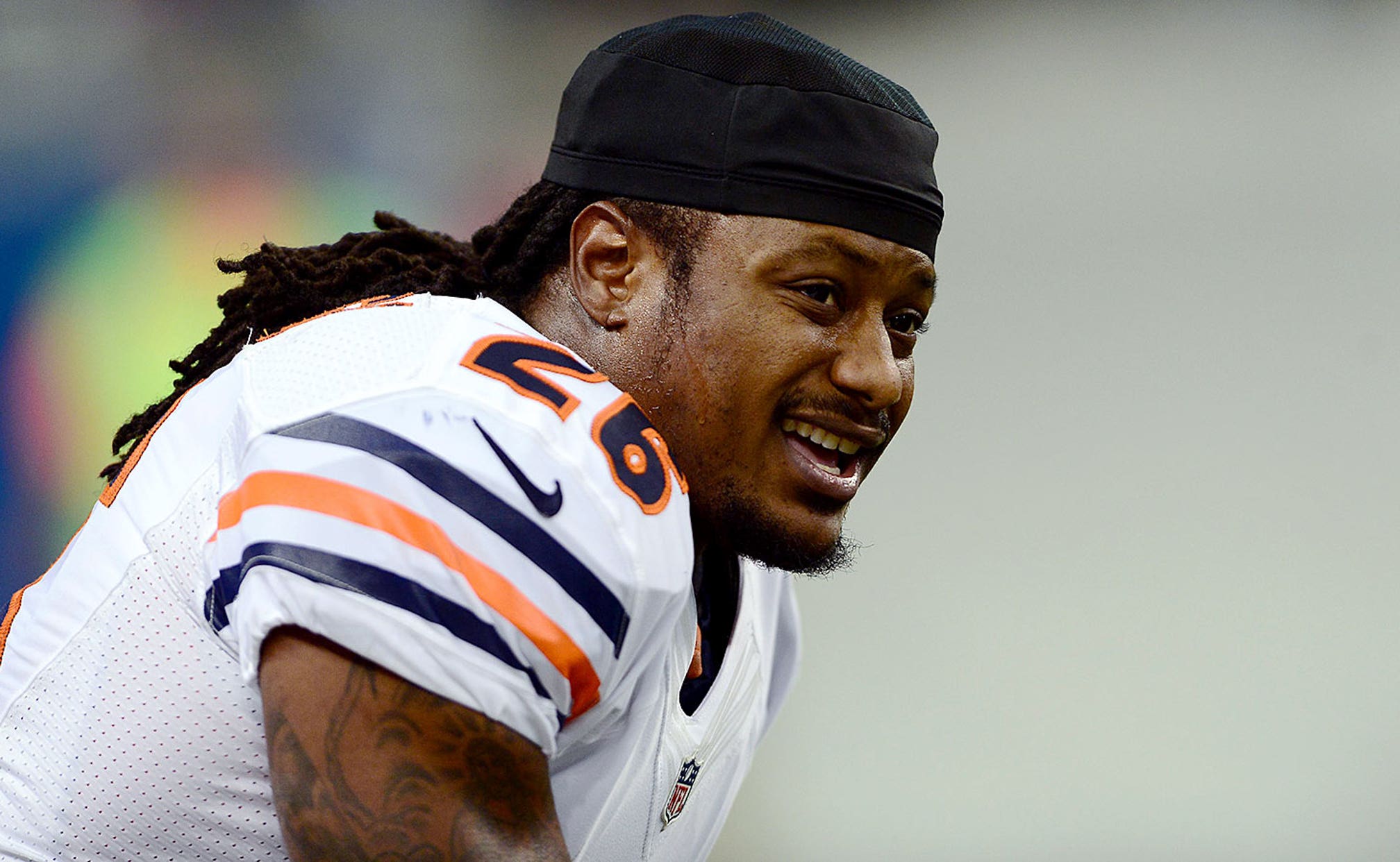 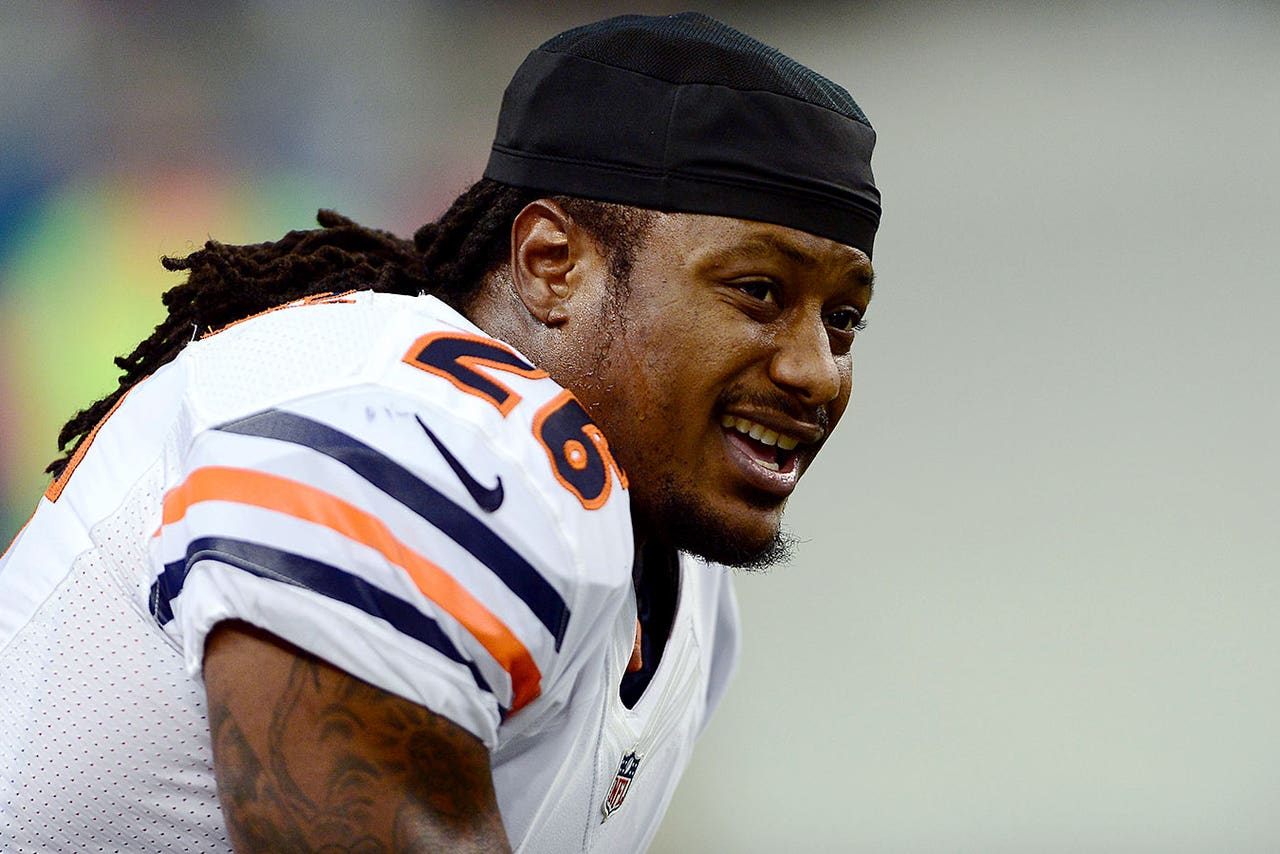 When the Chicago Bears opened up training camp on Thursday, cornerback Tim Jennings was not in attendance. Other players on the physically unable to perform (PUP) list were spotted on the sidelines, according to Brad Biggs of the Chicago Tribune, but the veteran defensive back was nowhere to be found.

No sign of #Bears CB Tim Jennings at practice. Kevin White and David Fales on sideline.

Kevin Fishbain of Chicago Football cited a TMZ Sports report as a possible reason behind Jennings' absence. The report was a follow-up on a DUI arrest the outlet first reported in January.

Jennings struck a plea deal with prosecutors, according to TMZ Sports, and will avoid jail time. By pleading guilty to reckless driving, the DUI charge was thrown out in exchange.

Jennings was going 100 miles per hour on a Georgia interstate highway when he was pulled over, according to the original TMZ Sports report. He told the arresting officers that he was late to his child's parent/teacher conference, then refused a breathalyzer and failed sobriety tests. The report says he was arrested for driving under the influence, speeding and reckless driving.

According to the new report, Jennings has been sentenced to 12 months of probation, and he must complete 40 hours of community service. That's in addition to completing a DUI program and paying a fine.

The 2015 season will be Jennings' 10th in the NFL and sixth with the Bears. He has started all 16 games each of the past two seasons and made the Pro Bowl in 2012 with a league-leading nine interceptions.