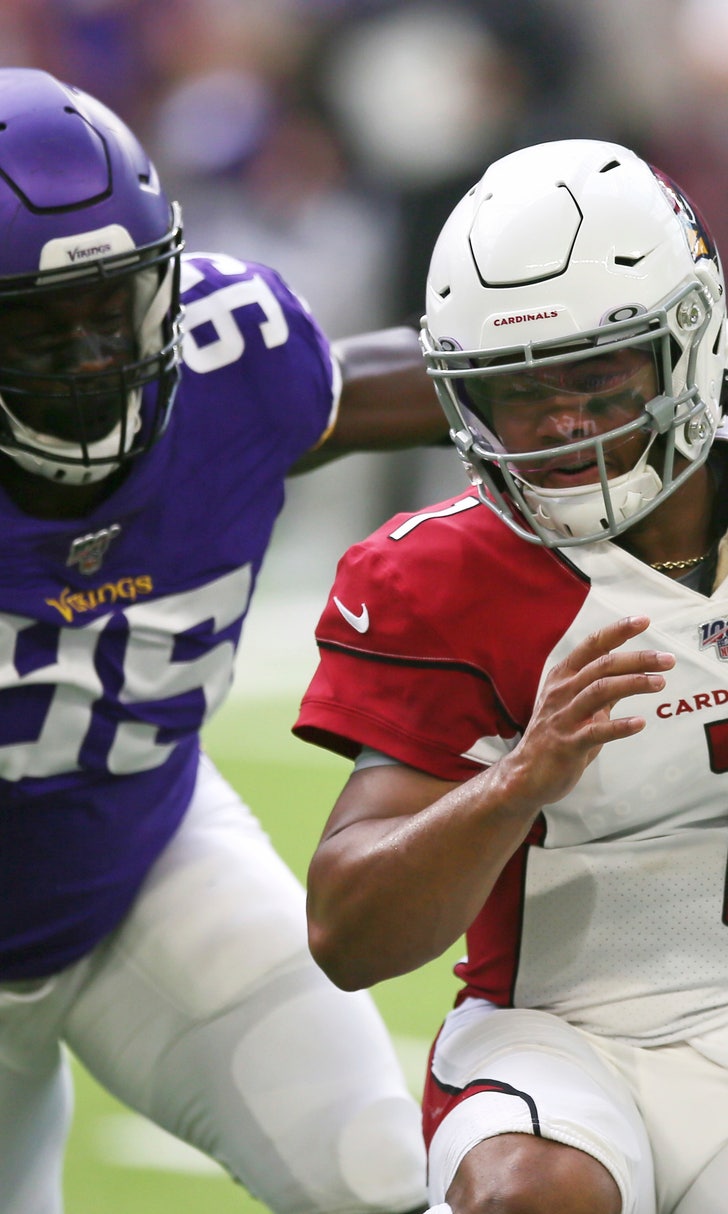 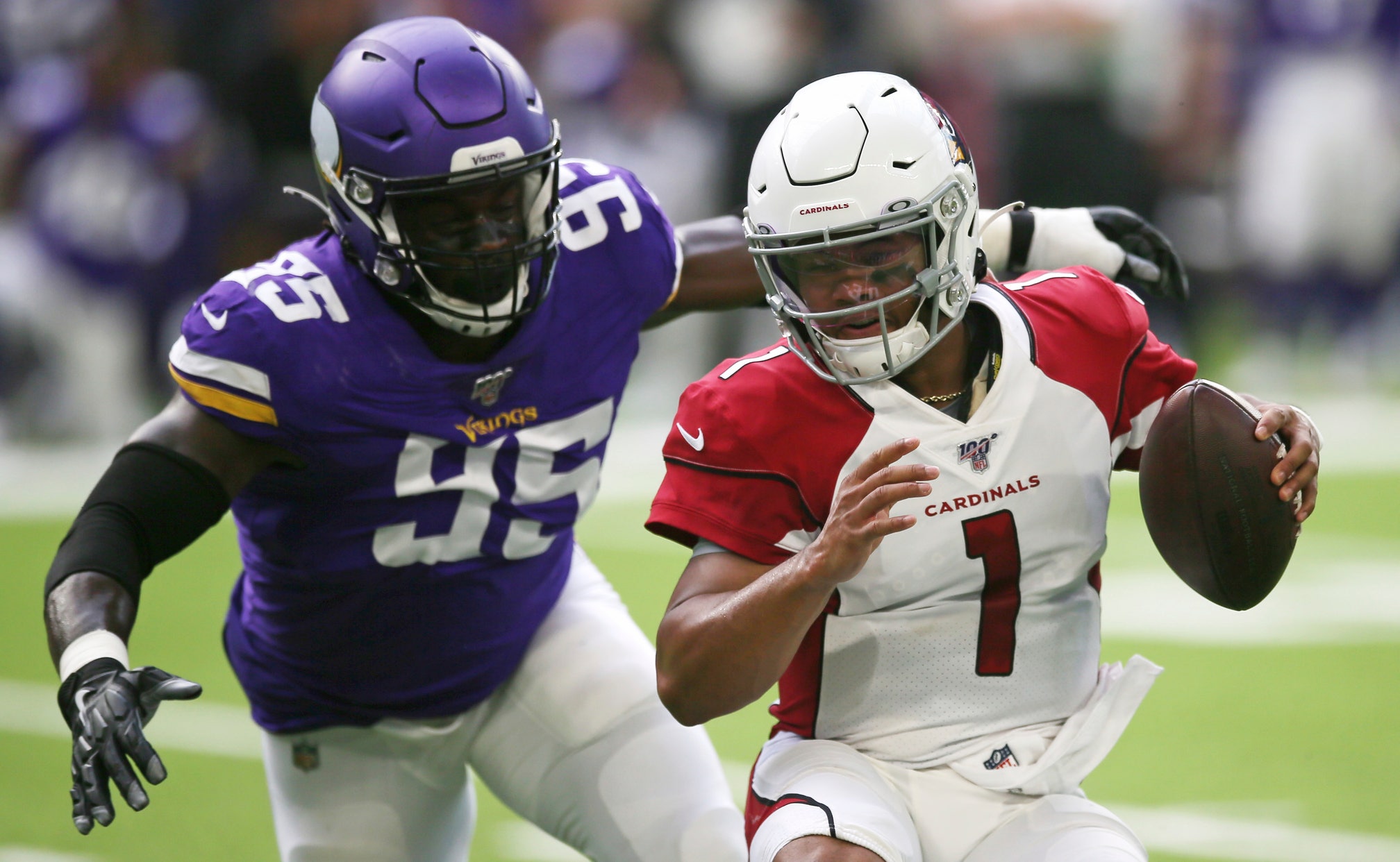 TEMPE, Ariz. (AP) — There are a lot people intrigued at what a rebuilt Arizona offense will be able to do this season with rookie quarterback Kyler Murray and new coach Kliff Kingsbury.

But first, the Cardinals have to snap the ball correctly.

That's been a little harder than anticipated.

Such mundane details surrounding an NFL offense are usually worked out by two weeks before the first regular-season game, but the Cardinals are in a bit of a predicament after being called for multiple false starts over the past two games.

Murray was called twice for a false start against the Raiders on Aug. 15 because of pre-snap clapping. Backup Brett Hundley was flagged twice against the Vikings on Saturday for a variation of the same thing.

The exasperation was evident.

"I have no idea right now," Hundley said after the Vikings game. "Everyone wants some clarification on the rule."

Even though Hundley was frustrated, Kingsbury hasn't seemed particularly concerned. He feels his starters are ready for the Sept. 8 opener against the Lions even though they almost certainly won't play against the Broncos in Thursday's final preseason game.

"The league isn't too keen on us talking about those (clap) conversations," Kingsbury said on Monday. "But as I said before the game, I feel we're in a good place with it. I don't expect it to be a problem for us moving forward."

The issue is confusing because it's a subjective call. Though pre-snap clapping is more often seen at the college level, it's not hard to find videos of other NFL quarterbacks clapping before the snap, leaving the Cardinals to wonder why their version is drawing the ire of officials.

Outside of the clapping issues, the Arizona offense had a somewhat encouraging performance against the Vikings despite a 20-9 loss .

Murray avoided penalties by switching to a silent count and the Cardinals moved the ball fairly well in the first half. The No. 1 overall pick completed 14 of 21 passes for 137 yards, but the offense couldn't get into the end zone, settling for three field goals.

Crabtree hopes to be ready by the beginning of the regular season.

Things look promising. Even with some unexpected hiccups — such as trouble with claps before snaps — Kingsbury said the learning curve is part of the process.

"I've told you all along, every day is a learning experience, trying to get better," Kingsbury said. "That's where we're at. You can definitely feel the regular season is coming up. Our guys are getting excited and the coaches are as well."

Seahawks Exact Revenge on Cardinals
Seattle is back atop the NFC West after a big division win over the Cardinals on Thursday Night Football.
3 days ago

Kyler Murray: The Fun, Carefree Superstar
The Arizona Cardinals have a ton of momentum and a young, electrifying QB who is making it look easy, Martin Rogers writes.
5 days ago

Objects Closer Than They Appear
The NFC West is easily the best race in football. The Cardinals and Seahawks will look for separation in a Thursday night showdown.
5 days ago