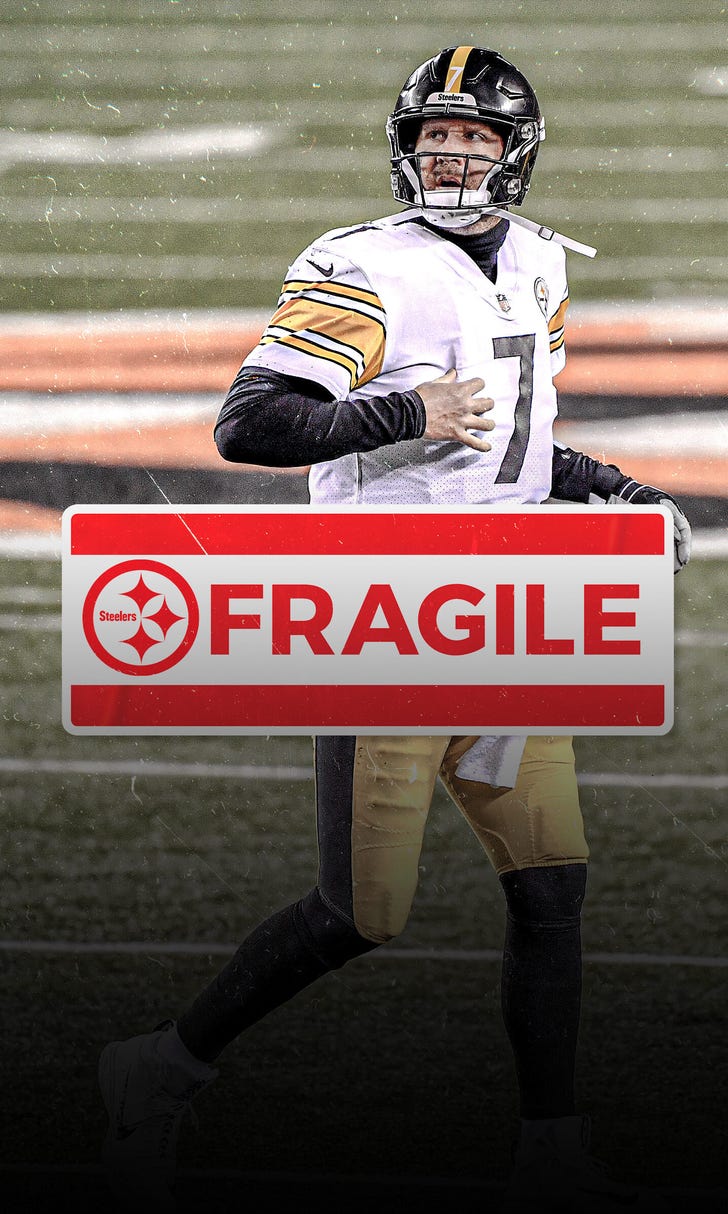 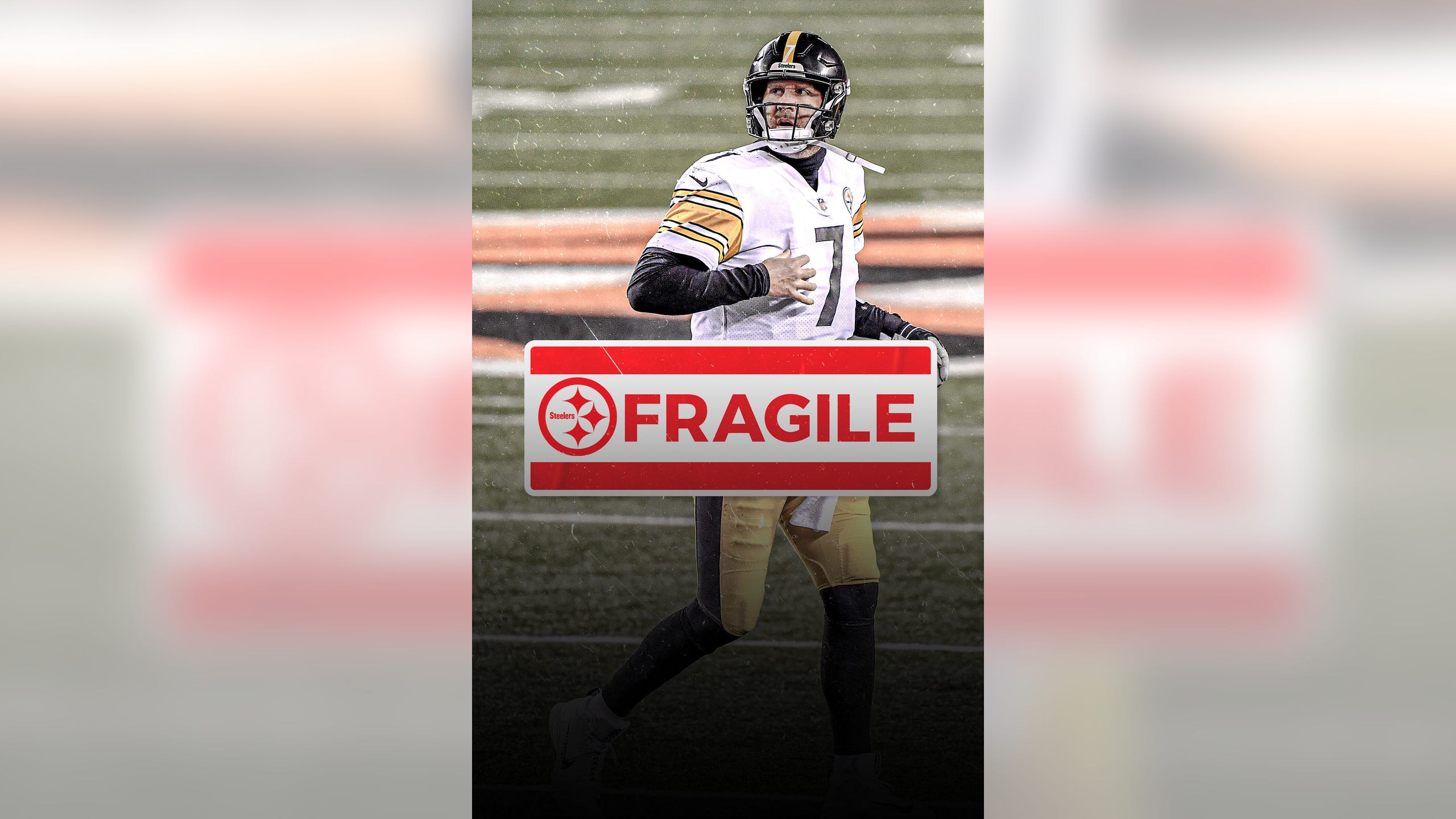 After a third consecutive loss, the Pittsburgh Steelers are looking nothing like a team that started the season 11-0.

Ben Roethlisberger and the Steelers came into Monday night's game against the Cincinnati Bengals as 14-point favorites, yet bumbled their way to a 27-17 loss.

The primetime bout against their 2-10-1 – now 3-10-1 – AFC North rivals was supposed to serve as a palate cleanser for Pittsburgh following back-to-back losses to the Washington Football Team and the Buffalo Bills.

Pittsburgh's struggling offense had a gift-wrapped opportunity to find some rhythm against a middle-of-the-pack Bengals defense. And yet, the Steelers' woes only deepened. 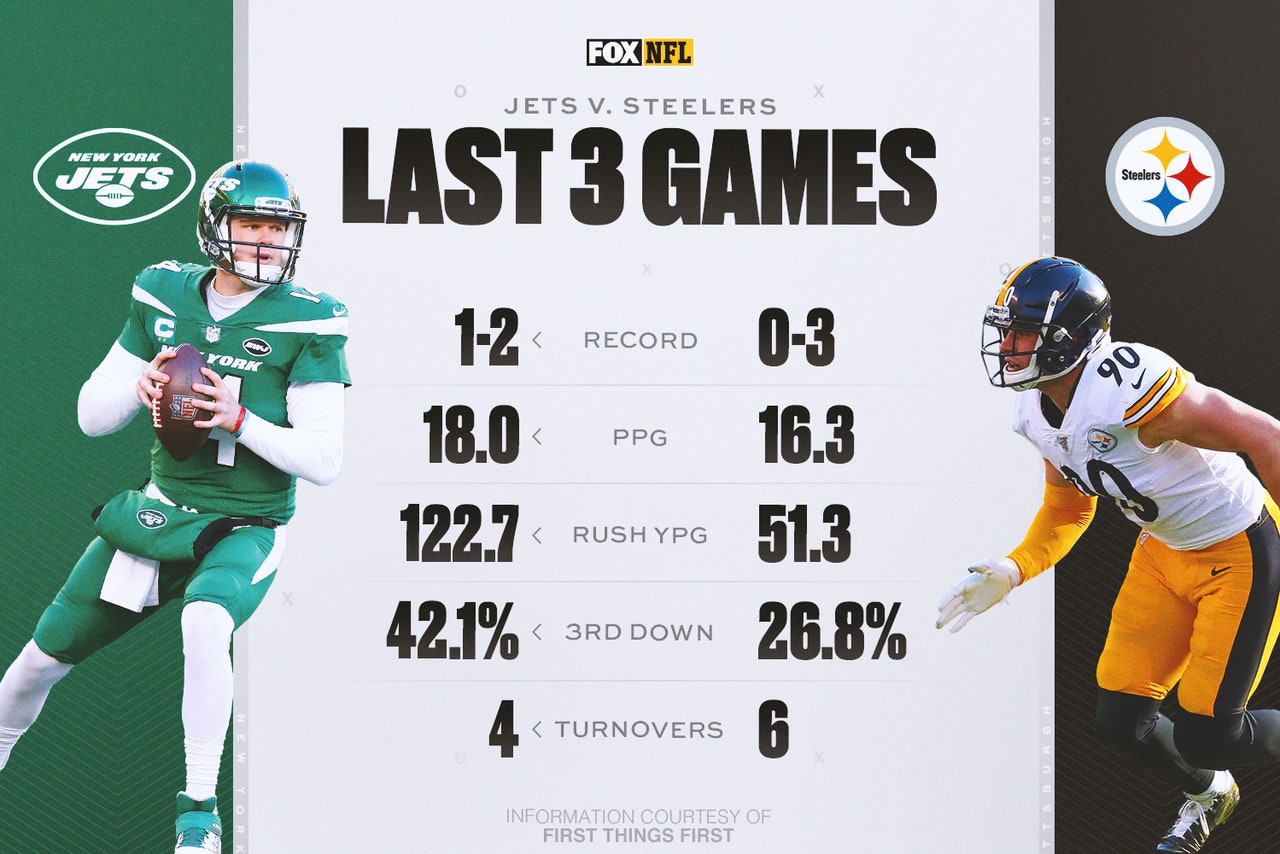 Big Ben had a putrid first half, completing 43.8 percent of his 16 pass attempts for a total of 19 yards and an interception. The Steelers' start to the game was so listless that it roused the Twitter meme-machine with the game 17-0 in favor of Cincy heading into the break.

To their credit, Roethlisberger and the Steelers showed a pulse on their first possession of the second half with a deep touchdown to Diontae Johnson.

A field goal on Pittsburgh's subsequent possession cut the deficit to 17-10, but Ryan Finley ⁠— in for the injured Joe Burrow ⁠— marched the Bengals 75 yards on nine plays for a touchdown to close the door in the fourth quarter.

And so the Steelers fell to 11-3 on the season, with Roethlisberger putting up a final stat line of 20-for-38, 170 passing yards, one touchdown, one interception and a lost fumble.

While Pittsburgh's floundering offense isn't all on Big Ben ⁠— more on the lackluster running game in a bit ⁠— Nick Wright didn't hold back on Tuesday's First Things First.

"That was a shameful performance. And I mean that literally ... Even the biggest Steelers pessimist, like our friend Colin Cowherd, I don't think saw this type of fall from grace for this football team."

Once touted as contenders for the AFC's top seed, as Wright pointed out, the Steelers could be looking at tumbling to a Wild Card spot.

Should Pittsburgh lose to the Indianapolis Colts on Sunday (currently the Steelers are +2.5 underdogs at home, per FOX Bet) and the Cleveland Browns beat the New York Jets, Week 17's Steelers-Browns matchup would be for the AFC North crown.

To avoid that scenario, the Steelers need to figure fix their offense ⁠— and fast.

After mustering 86 yards on 23 carries against the Bengals, Pittsburgh's rushing offense was held to under 90 total yards for the seventh time this season. That inability to run the ball, and a reluctance to take the top off the defense, is a bad recipe, Shannon Sharpe said on Undisputed.

"... Because they can't run the football, Ben can't push the football down the field. Everything is screens, and jet sweeps and get the ball out quick. Defenses are starting to squeeze the field on them. And when you squeeze the field, it gets harder and harder for you to generate offense."

The good news for the Steelers is that they've locked down a playoff spot, no matter how their final two games turn out.

The bad news is that ESPN's Marcus Spears views Pittsburgh as a one-and-done once they make the tournament.

Three weeks ago, the Steelers were 11-0 and flying high.

Now, they've crash-landed back on Earth and have just two more weeks to fix the ship before taking off into the postseason.