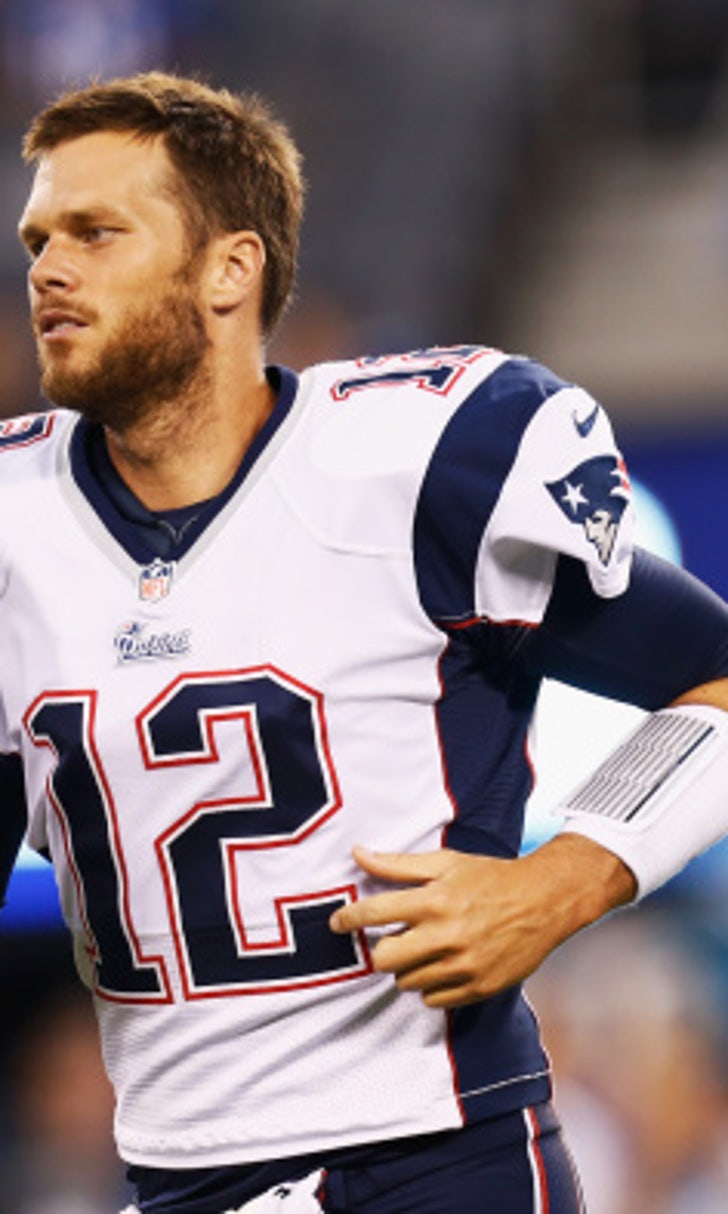 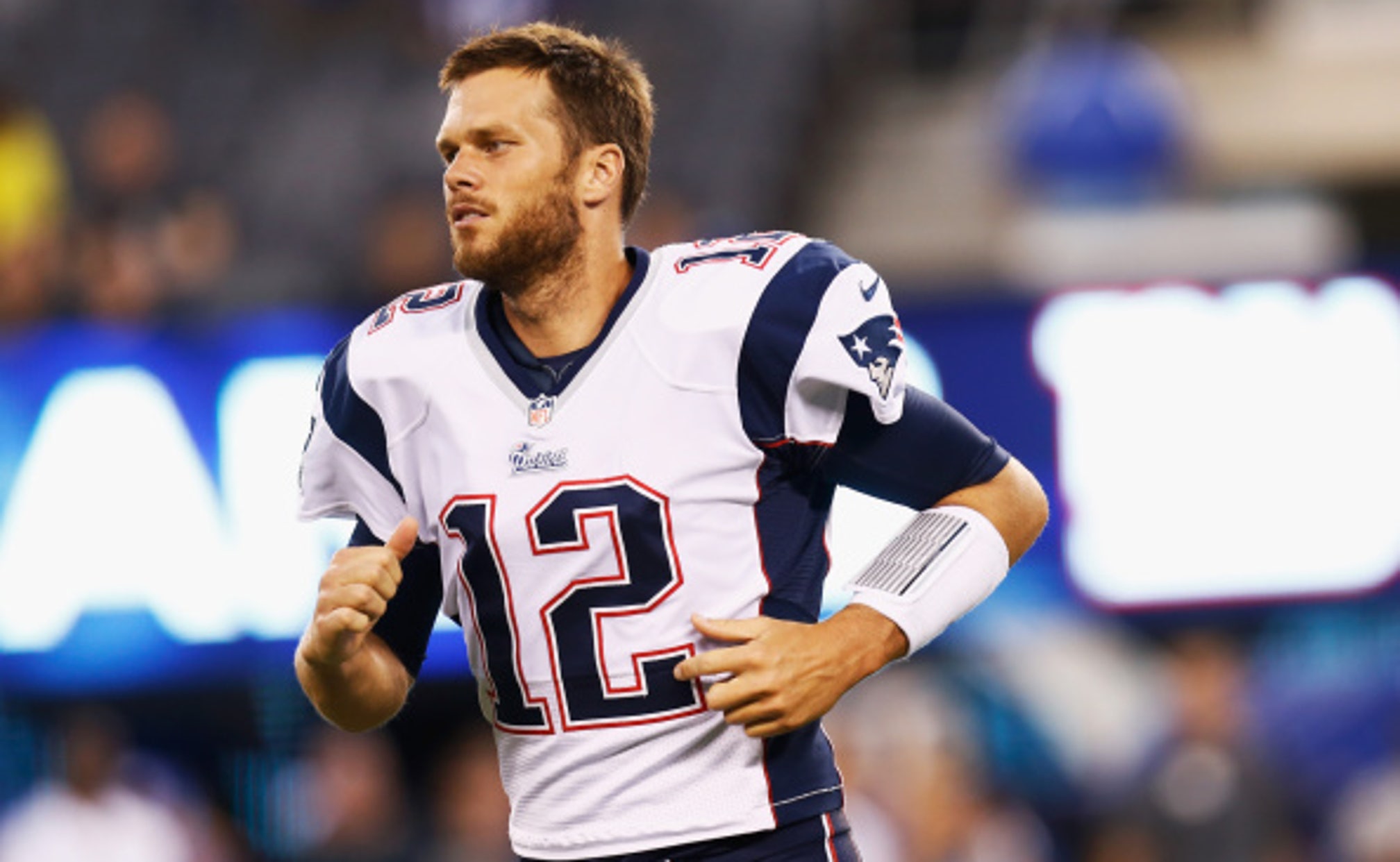 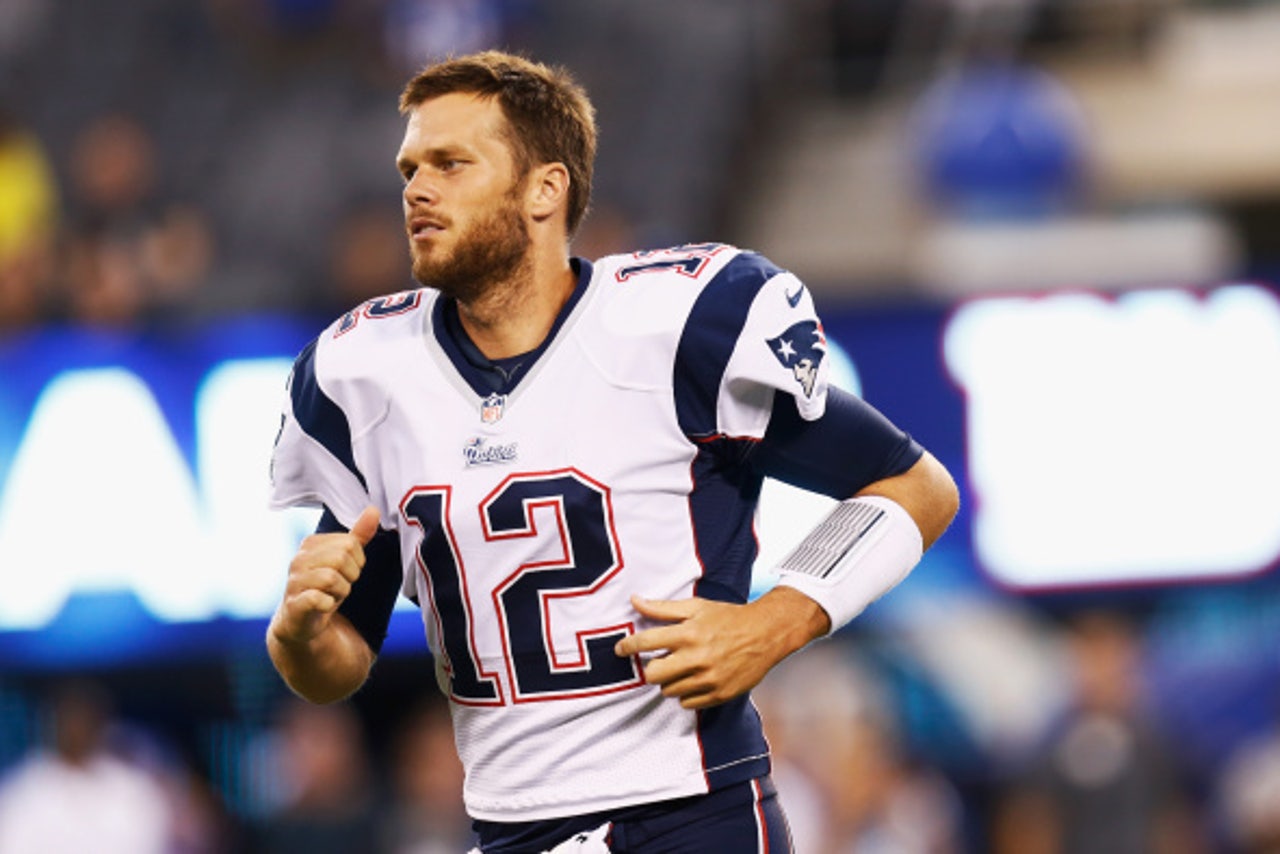 Now that we are about to hit that time of the year that fans are going to start begging for any NFL football, it was perfect timing for the league to release the times and dates for its preseason slate.

We might complain about second and third stringers playing in the second half of games this upcoming August, but at least it’s football.

As you likely already know, the Minnesota Vikings and Pittsburgh Steelers will square off in the Hall of Fame Game in Canton, Ohio. That game will take place August 9th at 8:00 p.m. ET and will be nationally televised on NBC. It will also come immediately after the 2015 Pro Football Hall of Fame class is inducted on Saturday that weekend.

The first somewhat full slate of action will take place the following Thursday with six games. The headliner there has to be the Green Bay Packers traveling to Gillette Stadium to take on the New England Patriots. Though, there should be some intrigue surrounding the Cleveland Browns-Washington Redskins matchup. After all, who doesn’t want to see two of the most enigmatic quarterbacks—Johnny Manziel and Robert Griffin III—square off?

The following day, Peyton Manning and the Denver Broncos will travel to the Pacific Northwest to take on Russell Wilson’s Seattle Seahawks in a rematch of the Super Bowl from two years ago. Sadly, there are no nationally televised game during the opening week of preseason action. So we will have to rely on the awesomeness that is the NFL Network.

The headline game for Week 2 of the preseason has to be Jameis Winston’s first career start in Tampa Bay. While he will travel to take on Teddy Bridgewater and the Minnesota Vikings Week 1, his outing at home against the Cincinnati Bengals will get a ton of play. That game will air August 24th at 8:00 p.m. ET as the first Monday Night Football game of the season on ESPN.

The following week will feature two nationally televised games on Sunday, which should get us prepped for the upcoming regular season. The Houston Texans will square off with the New Orleans Saints in the Bayou at 4:00 p.m. ET on Fox. Meanwhile, Carson Palmer will lead his Arizona Cardinals to his old stomping ground at O.co in Oakland at 8:00 p.m. ET on NBC.

Considering Week 3 is the biggest of the preseason, these games will give us an understanding of where teams stand heading into the regular year. Most squads play their starters for upwards towards three quarters during that week.

In this, three games stand out the most. The Philadelphia Eagles will travel to Green Bay to take on the Packers in a battle between two potential playoff teams. Colin Kaepernick will lead his San Francisco 49ers into Denver to take on Peyton Manning and the Denver Broncos. And the Seattle Seahawks will travel to Southern California to square off with the San Diego Chargers at 8:00 p.m. ET on CBS.

None of these games will matter in the grand scheme of things, but at least we can look forward to actual football.

Check out the complete schedule here.