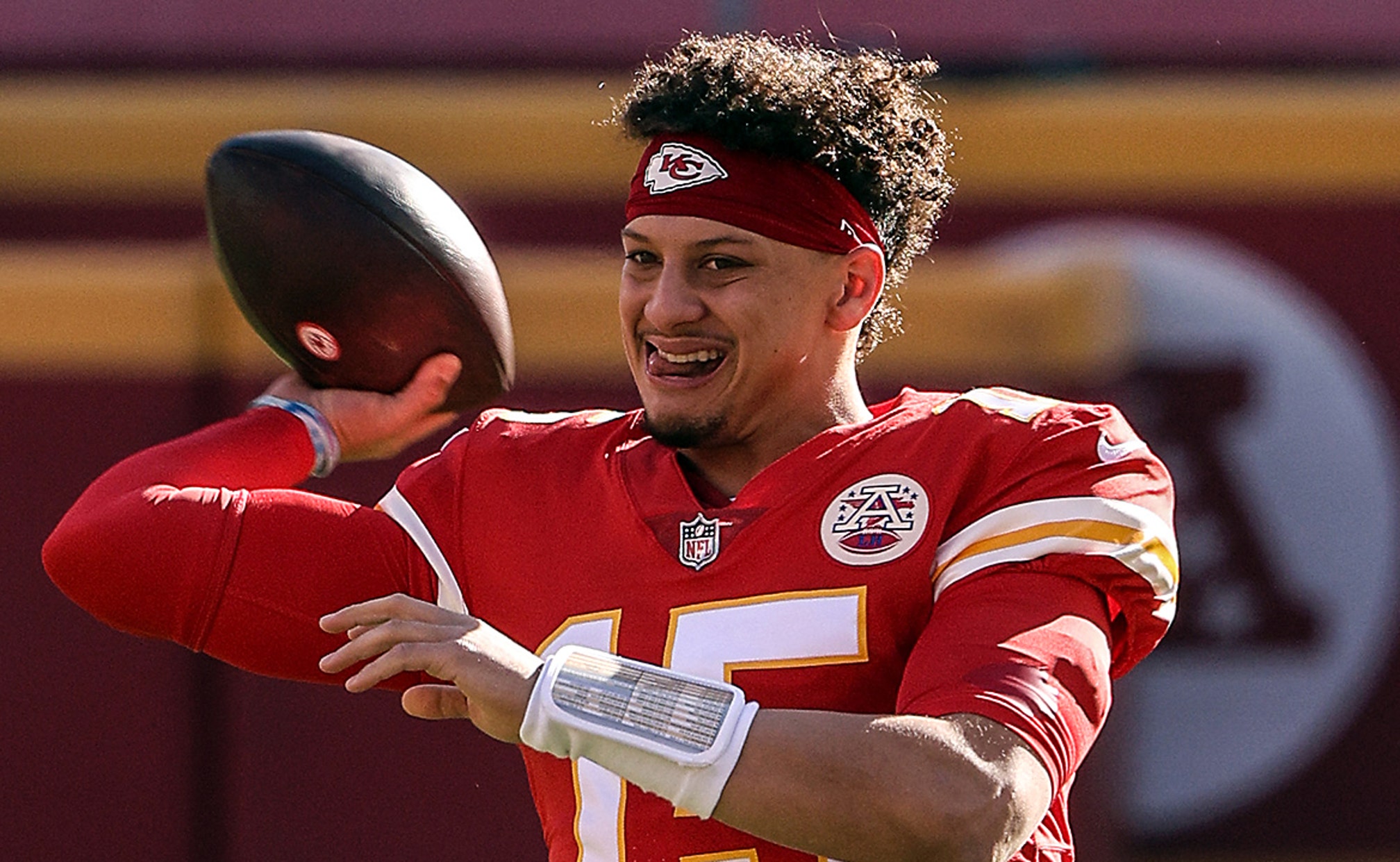 The second round of the NFL postseason is traditionally one of the best football weekends of the year.

From a betting perspective, there are numerous player props that represent good value.

Here are my five favorites:

With Jared Goff still nursing his thumb injury and coming off surgery just a few weeks ago, Cam Akers could carry most of the offensive workload for the Rams at Green Bay (4:35 p.m. ET Saturday, FOX). The rookie from Florida State was outstanding last week against the Seahawks, rushing for 131 yards and a touchdown.

Since Akers became the lead running back in Week 13, he has averaged more than 21 carries per game, along with 85 rushing yards. With Goff still dealing with the injury and John Wolford coming off a stinger injury at Seattle, I expect the Rams to rely heavily on their run game.

This is a bet I have played every week since the beginning of December, and I can’t stop now with the AFC divisional playoff game (8:15 p.m. ET Saturday, NBC). J.K. Dobbins has scored at least one touchdown in seven consecutive games.

With Zack Moss out for the remainder of the NFL postseason because of an ankle injury, there could be a lot more opportunities for Devin Singletary. Moss and Singletary evenly shared offensive snaps for most of the season when the two were healthy. However, when Moss was injured in Weeks 3-5, Singletary was on the field for more than 60 percent of the offensive snaps and averaged about 14 carries for 50 yards, along with 3.3 receptions.

After seeing the Ravens' defense hold Derick Henry to 40 rushing yards last week, I could see the Bills avoiding the run game and throwing short passes out of the back field. I imagine Singletary has an every-down role against the Ravens and love his over for receptions.

Mahomes averaged 316 passing yards per game this season and has gone over this total of 323.5 seven times. Vegas expects a high-scoring game, with a total of 56.5, so take the over on the reigning Super Bowl MVP's passing yards.

Tampa Bay has faced the Saints and star running back Alvin Kamara twice this season. In the first matchup, Kamara had 12 carries for 16 yards. In the second meeting, Kamara had nine rushes for 40 yards.

Kamara's total for this NFC divisional game (6:40 p.m. ET Sunday, FOX) is inflated by his numbers against far inferior defenses. Kamara rushed for more than 62.5 yards seven times this season – but it happened when he faced Carolina, Las Vegas, Detroit, Atlanta, etc. You get the picture. I like his total to go under.