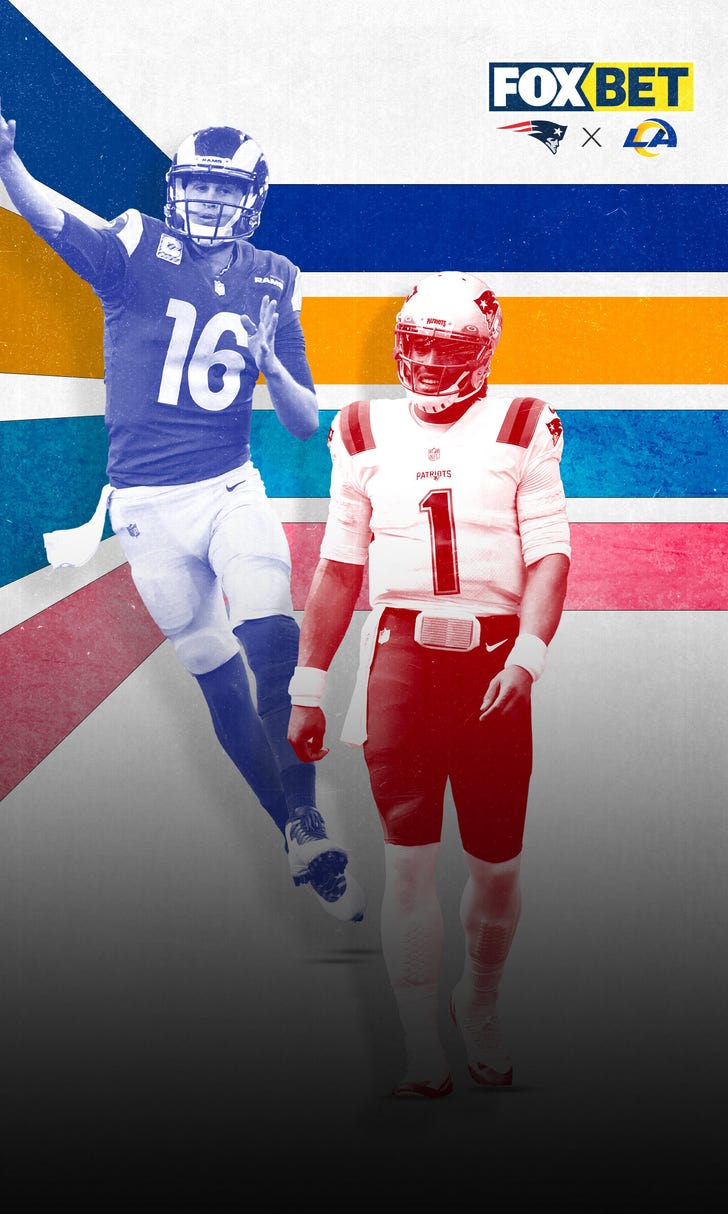 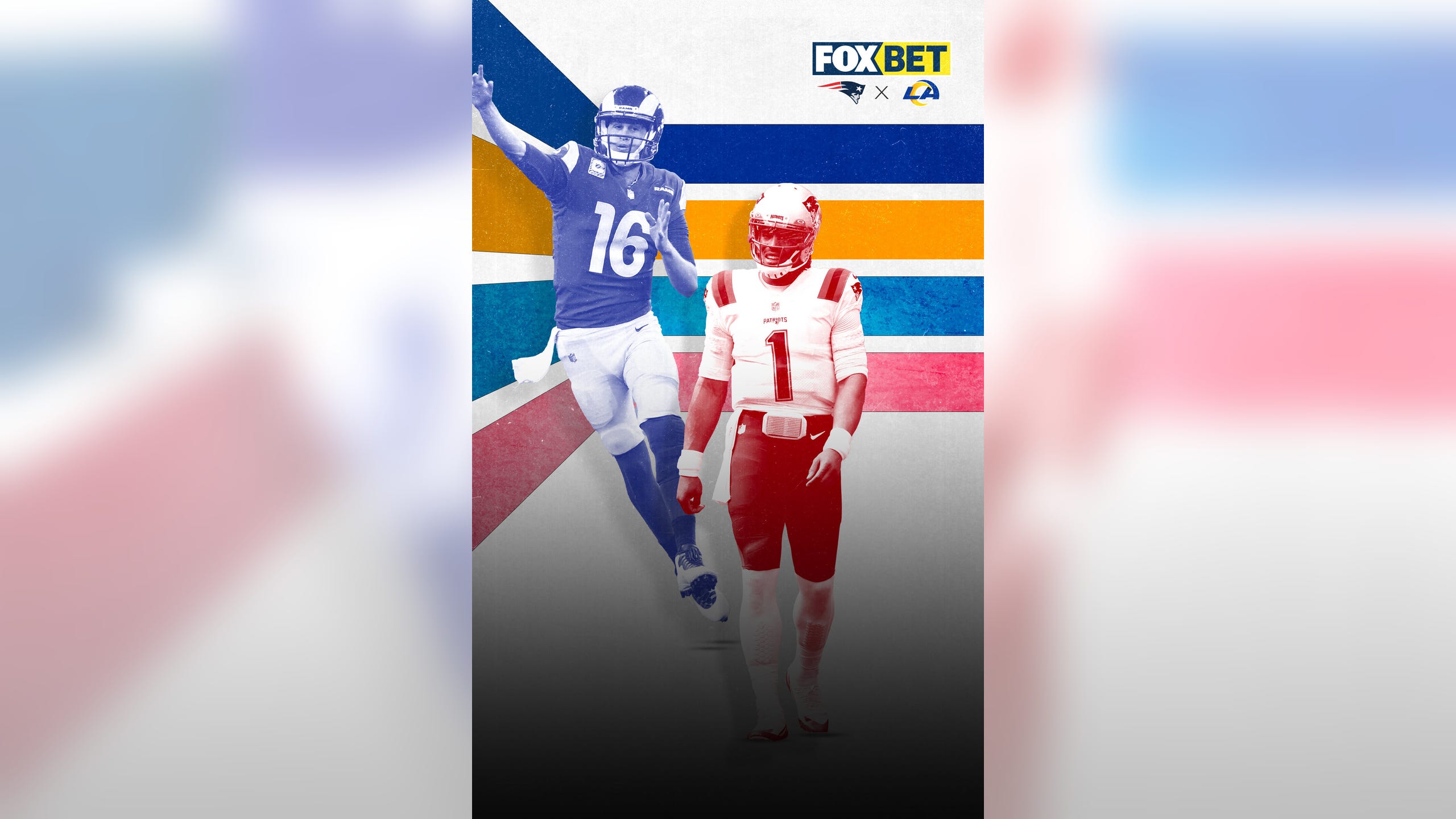 Nearly two years after sharing the ultimate stage during Super Bowl LIII in Atlanta, the New England Patriots and Los Angeles Rams will meet in another dome 3,000 miles away, with a whole lot on the line on Thursday Night Football at SoFi Stadium in Inglewood, Calif. (8 p.m. ET, FOX).

For the Patriots, it’s a chance to keep their playoff hopes alive in a tight AFC postseason picture. And the Rams now sit atop the topsy-turvy race in the NFC West, tied with the Seahawks at 8-4 but ahead due to their head-to-head tiebreaker.

Against the spread this year, the Patriots are 6-6, while the Rams are 7-5. There are plenty of bets, including a 'Triple Your Money BetBoost' on both teams to score a TD in each half. Check them out today on FOXBet.com

The two teams have a history thanks to two New England Super Bowl wins.

The first one was a 20-17 win in Super Bowl XXXVI that began the Patriots dynasty, and more recently, the last of six rings, a 13-3 victory for New England in Super Bowl LIII back in 2019.

That Super Bowl tilt nearly two years ago was the last meeting between the two sides. The Patriots have won six straight in the series, dating back to that first Super Bowl win. Overall, the Patriots hold a 9-5 advantage.

The Rams took the lead back in the NFC West on Sunday with a 38-28 win over the Cardinals in Arizona.

Jared Goff ⁠— who had been the subject of serious criticism from head coach Sean McVay last week ⁠— bounced back with an impressive performance, going 37-of-47 passing for 351 yards and one touchdown.

Perhaps most importantly, the Rams' running backs gave them life, with Cam Akers rushing for 72 yards and a touchdown, while Darrell Henderson busted the game wide-open with a 38-yard touchdown run late.

Meanwhile, New England got its first look at SoFi and apparently loved what they saw, scoring two special teams touchdowns in a 45-0 victory over the Los Angeles Chargers last week.

New England has won four out of their last five games, including victories against playoff contenders in Baltimore and Arizona.

Members Only
How far would a win over Tom Brady go toward cementing Aaron Rodgers' legacy? Skip and Shannon have differing opinions.
15 hours ago

Playing Catch-Up
Lamar Jackson and the Ravens crashed out of the playoffs again. Is a true No. 1 receiver the answer to their postseason woes?
19 hours ago