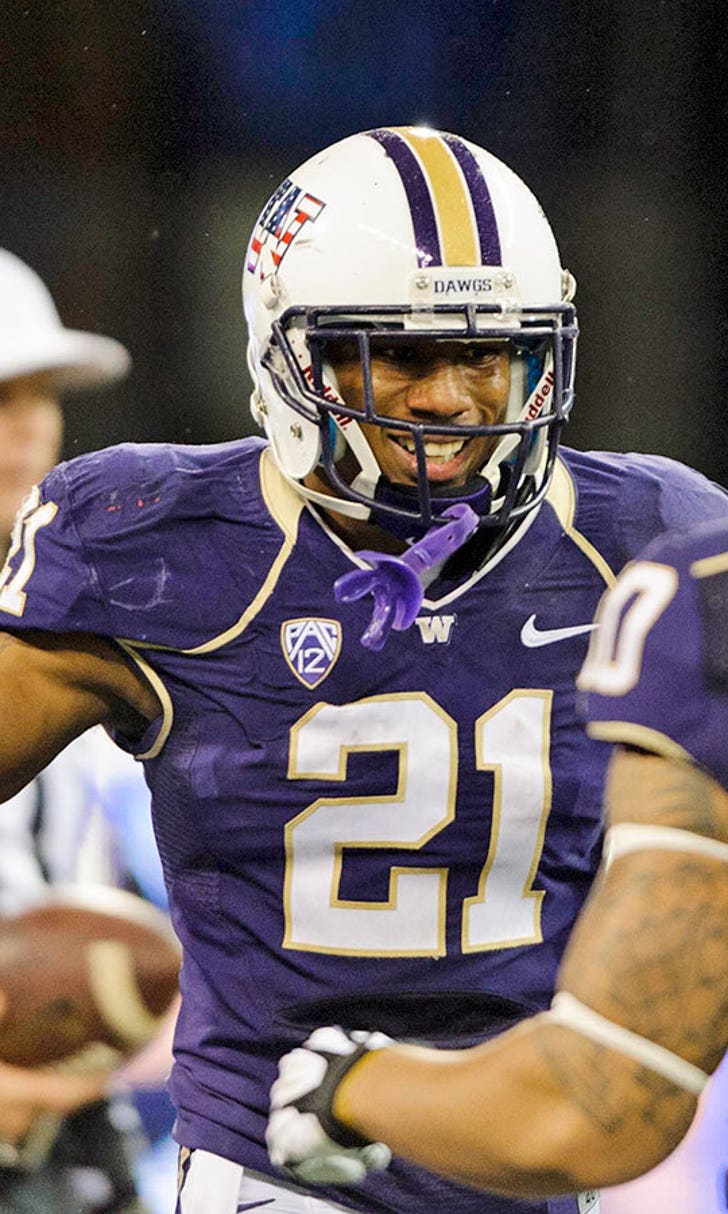 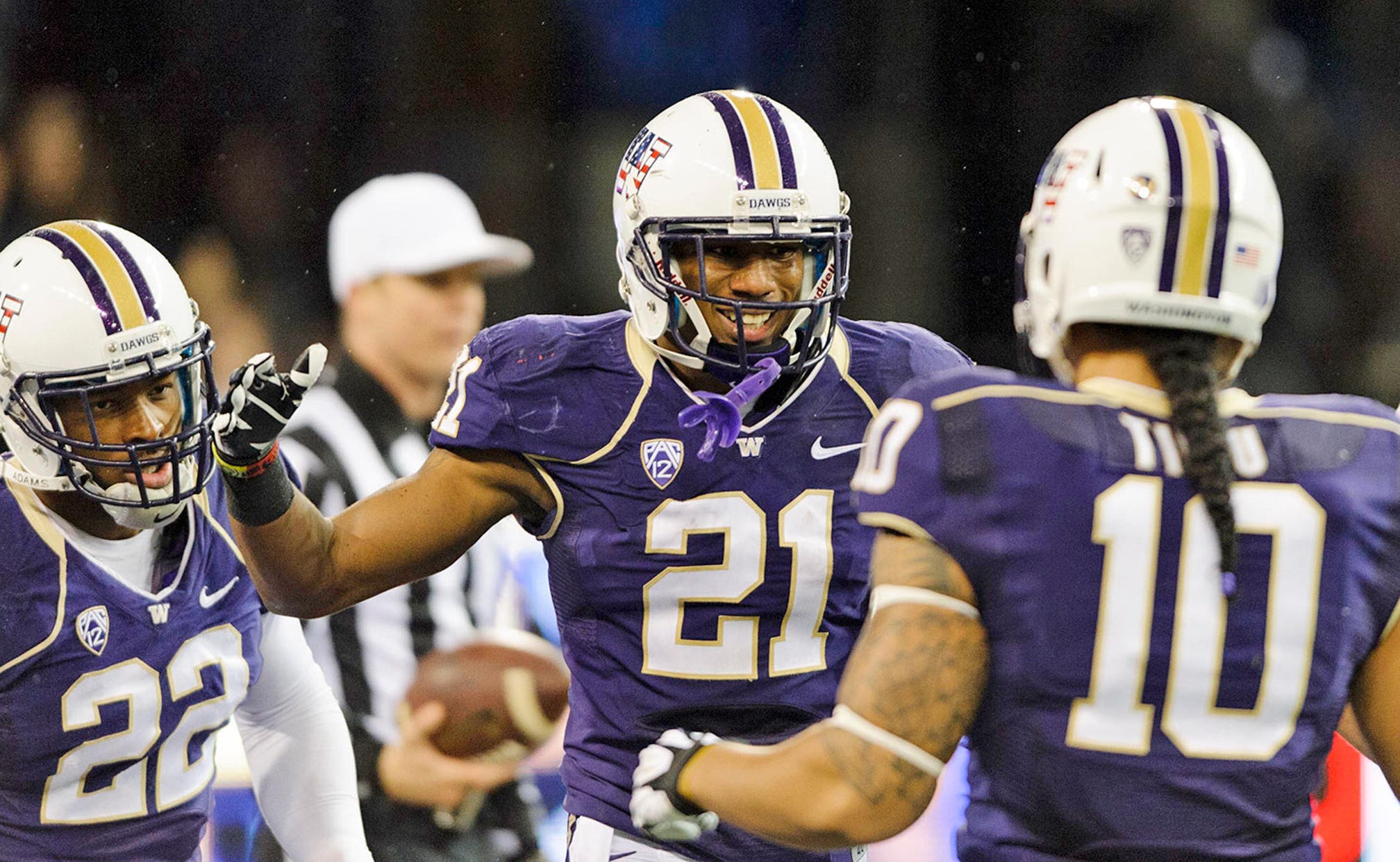 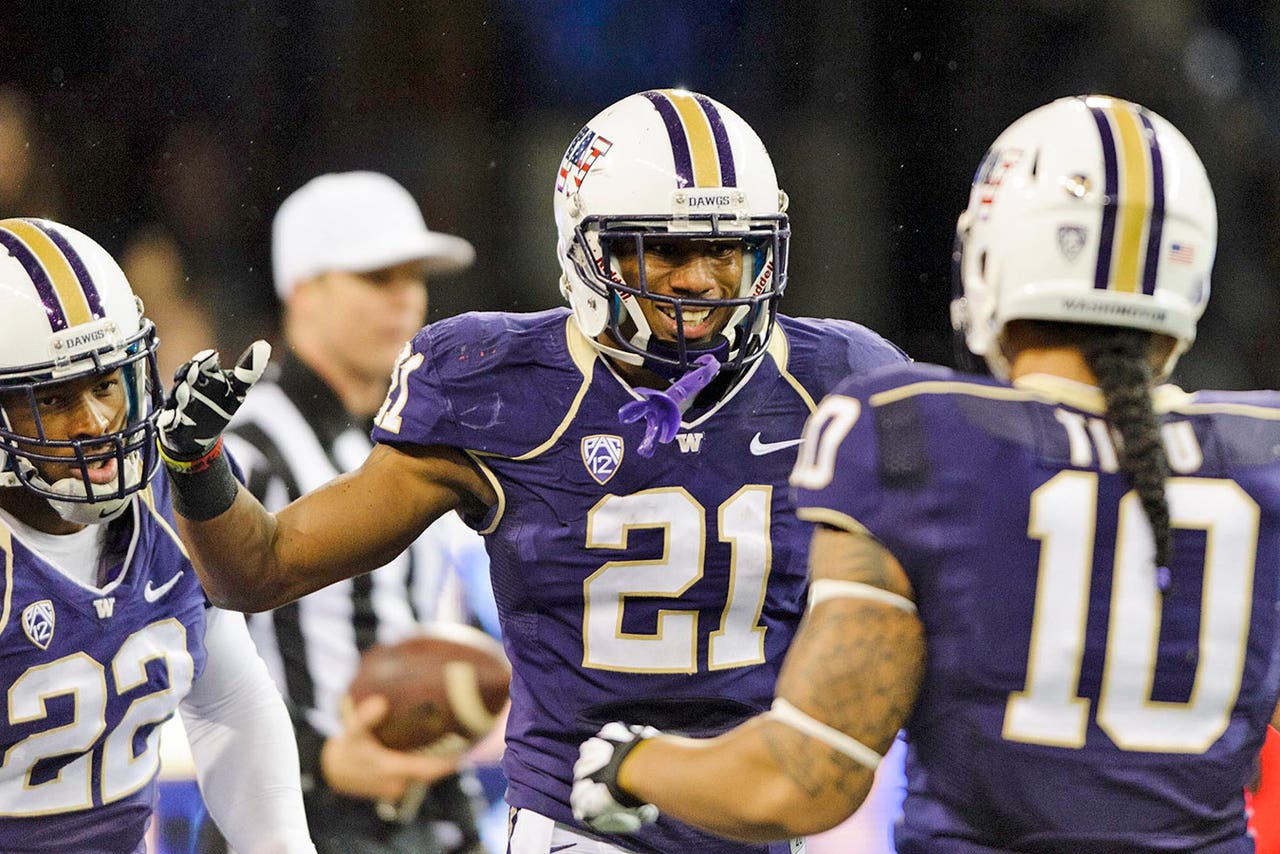 Marcus Peters better bring a pen and some paper to his first practice.

He'd be wise to take down all the notes he can from two coaches who have done it before in the league.

The first? Emmitt Thomas, the Chiefs’ defensive backs coach -- a Pro Football Hall of Famer and a Chiefs legend. He owns the Chiefs all-time record for interceptions with 58.

The second is Al Harris, Thomas' assistant who went to Pro Bowls not too long ago.

Peters sounds excited about the chance to learn under them both.

"It's going to be amazing,” Peters said of his situation. “That's the best opportunity that any rookie can have going into a room like that with a group of excellent coaches. To be coached by a Hall of Famer, there aren't too many who can say they had that their rookie year."

Peters earned a reputation at Washington as a bit of a malcontent. With Thomas ad Harris taking him under their wings, maybe he reverses that notion and grows into his own.

“I'm just going to embrace all opportunities, listen and learn to be a great NFL player," he said. "Hopefully, someday I can be an All-Pro and a Hall of Famer.”

Tom vs. Mahomes' Time
It's the Patrick Mahomes era. But can Tom Brady possibly turn back the clock Sunday against the Chiefs and his heir apparent?
21 hours ago

Commander in Chief
Mahomes and the Chiefs got their revenge Sunday, and proved that even a perfect game plan is not enough to stop them.
4 days ago

Two-Horse Race
Geoff Schwartz says the Chiefs and Steelers have separated from the AFC pack, and he picks the horse to bet on in the NFC East.
4 days ago
those were the latest stories
Want to see more?
View All Stories
Fox Sports™ and © 2020 Fox Media LLC and Fox Sports Interactive Media, LLC. All rights reserved. Use of this website (including any and all parts and components) constitutes your acceptance of these Terms of Use and Updated Privacy Policy. Advertising Choices. Do Not Sell my Personal Info