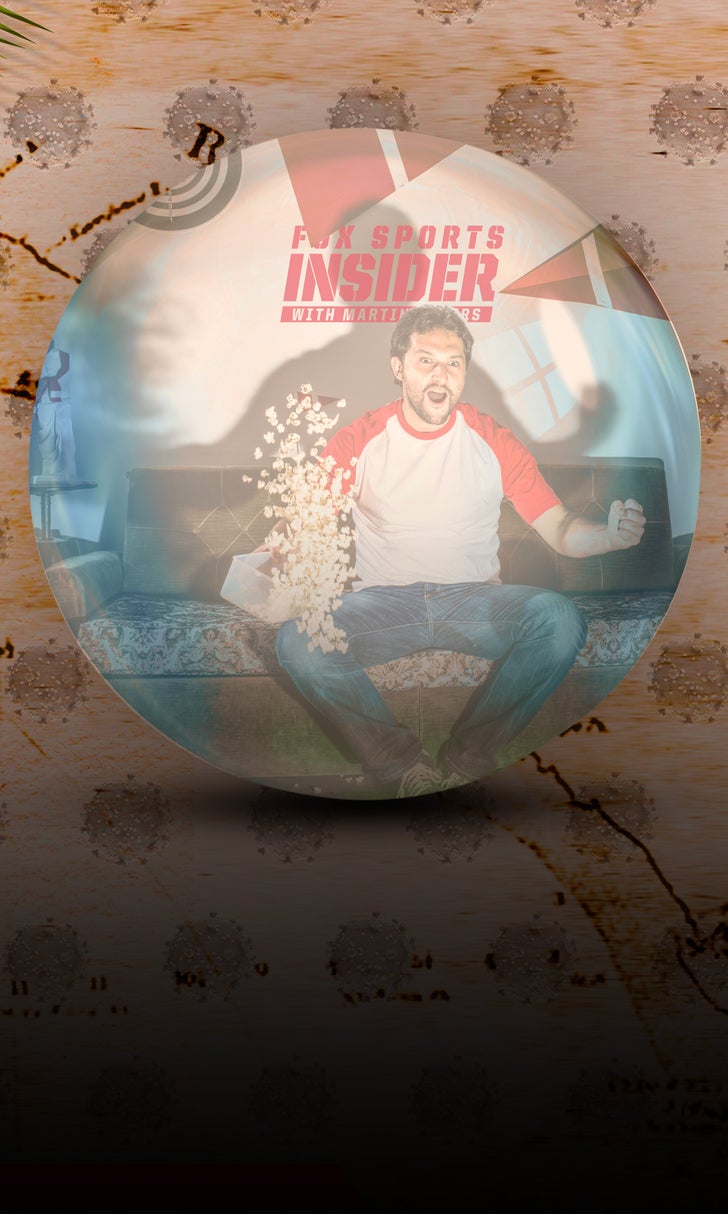 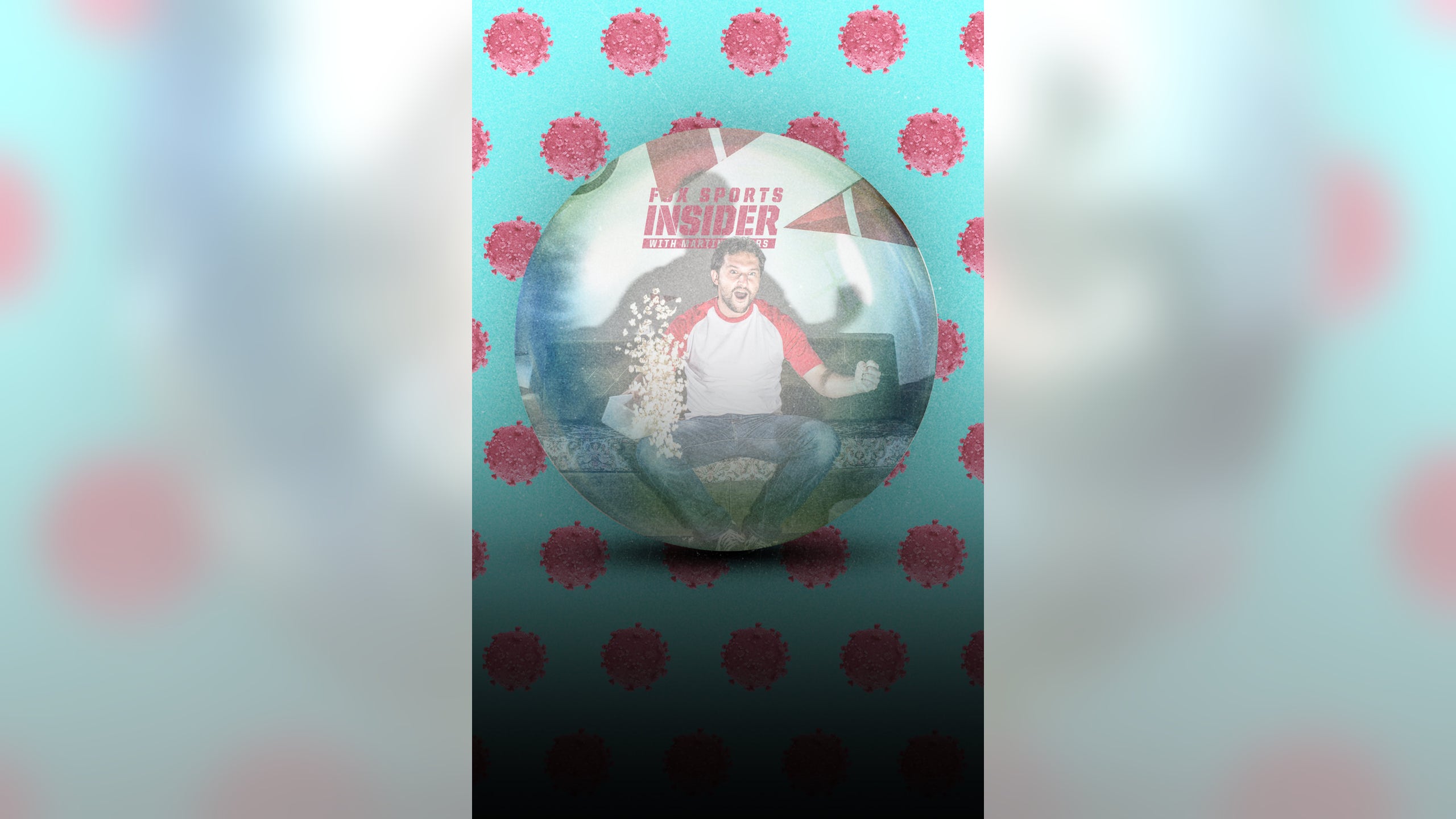 The National Football League season and postseason consists of 268 football games and one festival of entertainment that has a football game attached to it.

The Super Bowl is the grandest yet strangest of things in sports, a loud, flashing, electrifying, frenetic week that somehow comes together into a giant show that is something to everyone and everything to some.

There are levels of interest and levels upon those levels, but the Super Bowl is that perfect combination of an entity that is both completely unavoidable and compelling enough that you’d be mad to want to avoid it.

What the heck is it, really? How would you describe it to a visitor from outer space? The answer, of course, depends on whom you’re asking.

The Super Bowl is all about the technical intricacies from the most tactical and strategic of sports, spearheaded this time by the allure of trying to figure out how the humdinger of a battle between the Kansas City Chiefs’ sizzling offense and the Tampa Bay Buccaneers’ brick wall defensive resistance will play out.

For some, its most compelling feature is a testament to the timeless enjoyment of sporting excellence, the mere fact that to get here, the Chiefs and Bucs had to overcome and persevere. These two organizations had to figure out how to be great, and these two groups of players hold responsibility for keeping it so.

"The [Chiefs] are a team that has all the answers," former All-Pro Brandon Marshall said on "First Things First," highlighting that Tampa Bay is a significant underdog (Buccaneers +3 [+100], per FOX Bet).

What else? For the romantics (aren't we all?), there is the chasing of narrative, personified perfectly by Patrick Mahomes and Tom Brady, a young man hunting down history and an ancient one (in football terms) who seeks more of it.

The Super Bowl is all of these things and so much more because there’s so much more to it. Yet the real story of this precious Sunday is how we consume it. Think back to any and every Super Bowl that occupies your memory, and chances are you can recall whom you were with and where and what you did and ate and drank.

For all but the few who get to be there, which at Raymond James Stadium will include 7,000 vaccinated healthcare professionals, it is a television event, albeit one that flips the entire script.

It is a show in which a not insignificant chunk of the audience is cheering for timeouts and review delays because they’ve been hanging out and waiting for the commercials, pocket-sized bites of ingenuity that have had millions of dollars spent on them. Even the pure football die-hards who breathe routes and coverages can agree the ads are great, though picking a favorite can spawn as much conjecture as a disputed pass interference call.

This is a sports column, so it’s fair to assume most of us here will be fixated on the game and its twists, but we all know people for whom the Super Bowl is a concert, with the most awaited moment being when The Weeknd gets out there and does his halftime thing.

Take all those points of focus above, and you’d be likely to find each of them across the spectrum of a big, typical Super Bowl gathering featuring multiple families and friend groups, just like we’ve seen in the past.

Hopefully, but hurtfully, that won’t — or at least shouldn’t — be the case this time.

We find our connections in different ways these days. Almost to a person, we’ve had less human contact in the past year than we were previously accustomed to. Togetherness, for the most part, used to mean gatherings, get-togethers, parties and glee. Now it is Zooms and FaceTimes and whatever we can get.

But once Sunday hits its afternoon hours, there is community to be found, even for those watching solo. We will find it in Mahomes’ ridiculous sidearm throws, in Brady’s improvisation, in Gronk being Gronk, in thunderous tackles, in Andy Reid’s brilliance, in unheralded heroes, in blown calls, in the anthem, in "Blinding Lights" and in wondering what the heck happened to the Clydesdales.

For a few short, color-splashed, marvelous hours, we will all be doing, watching, talking about and enjoying the same thing.

It’s not everything we’d want, but it’s something. It’s the Super Bowl.

Martin Rogers is a columnist for FOX Sports and the author of the FOX Sports Insider newsletter. You can subscribe to his daily newsletter here.