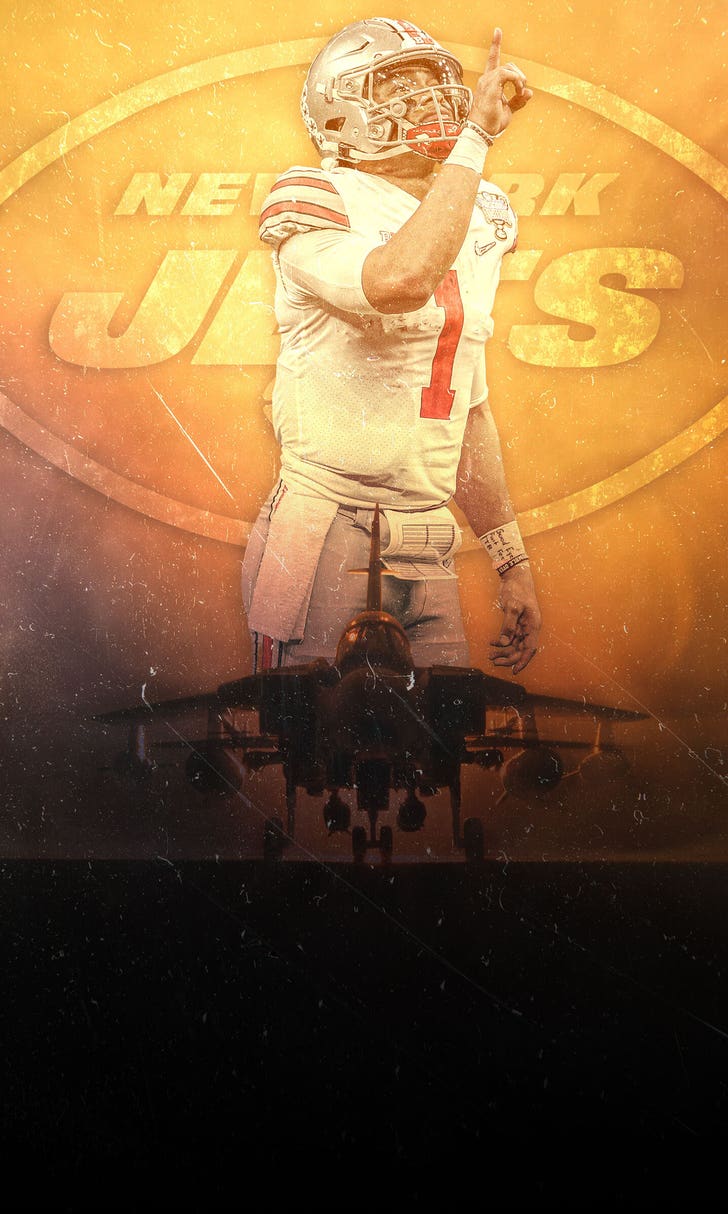 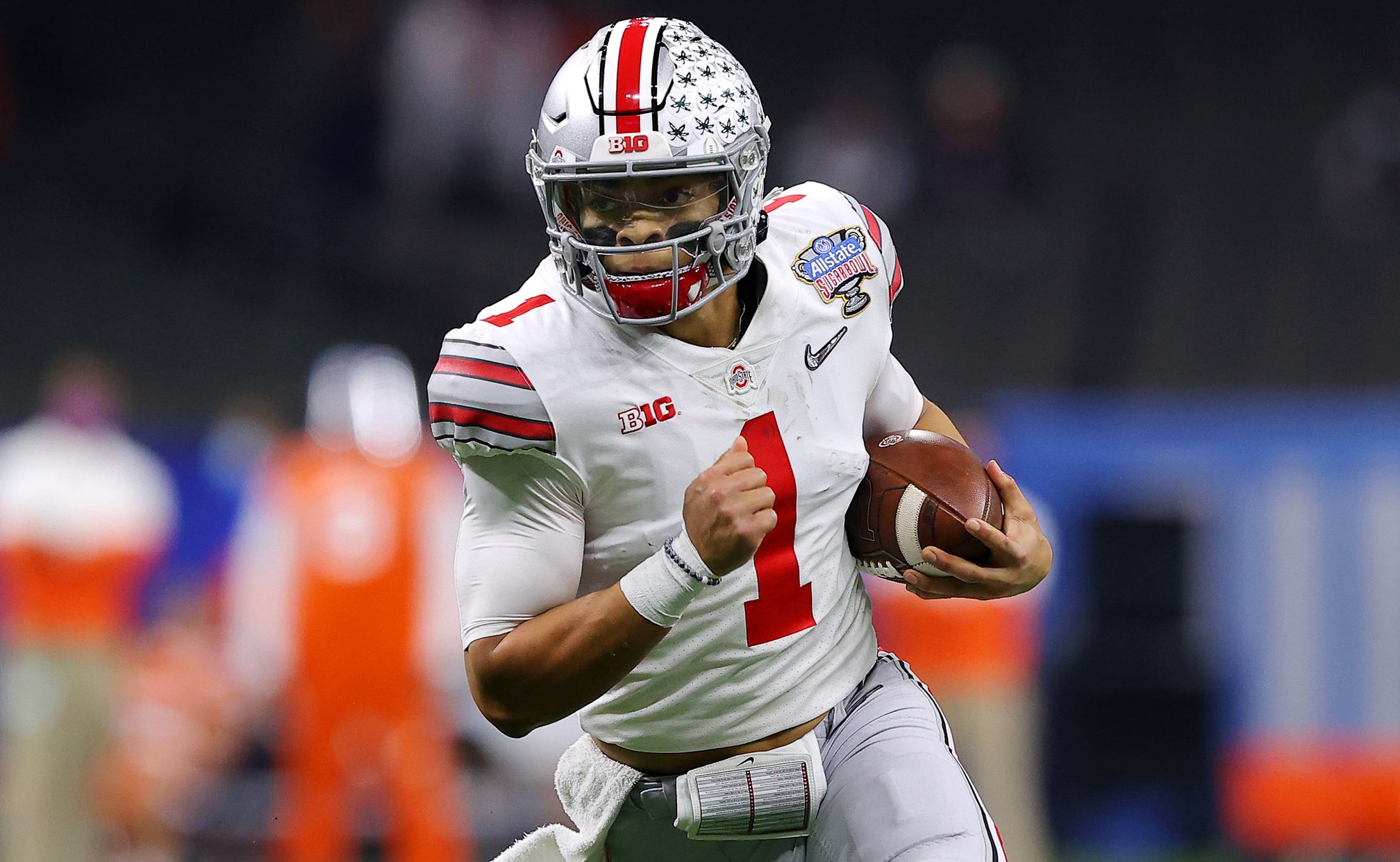 Justin and the Jets

The Ohio State fan base wasn't the only one that had a great Friday night.

The joke was on the New York Jets (2-13) this past week, when they defeated the Cleveland Browns in Week 16, earning their second win in a row and handing the No. 1 pick in the upcoming NFL draft to the Jacksonville Jaguars (1-14).

But after seeing Ohio State quarterback Justin Fields dismantle the Clemson Tigers in the Sugar Bowl on Friday night, a game in which Fields thoroughly outplayed projected top pick Trevor Lawrence, the Jets might be the ones to have the last laugh, considering they could be in just as good of position for the future with the No. 2 pick – if not better.

The starting quarterback spot in New York currently belongs to Sam Darnold, the No. 3 pick in the 2018 NFL Draft.

Darnold, 23, has shown glimpses of the transformative QB play needed to turn things around for the Jets franchise, leading New York to a 7-6 record in 13 starts last season.

However, this season has represented a regression for the USC product, considering the Jets are 2-9 in Darnold's 11 starts, and the third-year QB is completing just 58.8 percent of his passes, and has thrown eight touchdown passes compared to nine interceptions.

This past week, Darnold seemed to lay out his cards in an effort to show his commitment to righting the ship in New York, if he were to remain the quarterback of the future.

"I'm a Jet now," Darnold said in a Thursday Zoom call with reporters. "I know we all like to think of hypotheticals and what-ifs, but I'm a Jet right now. I love being here. I love the guys in the locker room."

"I absolutely believe my best days are ahead."

Whether those "best days" are in a Jets uniform is up for debate, especially after Fields' performance in the CFP semifinals.

He finished the night 22-for-28 passing for 385 yards, six touchdowns and just one interception. He also rushed for 42 yards on eight carries.

Furthermore, after the game, Fields showed the off-field maturity to match his on-field brilliance.

Coming into Ohio State's matchup with Clemson, the buzz revolved around the fact that in his end-of-the-year USA Today Coaches Poll, Clemson coach Dabo Swinney ranked the Buckeyes No. 11, considering they only played six games during the regular season, while the other teams in the College Football Playoff each played 11.

Fields didn't take the bait when asked about Swinney's ranking after the Buckeyes emerged victorious.

The kid has it all, apparently, and Fields also has one more game to add to his legend, when the Buckeyes face off with top-ranked Alabama in the National Championship on Jan. 11.

And if Fields can repeat his semfinals performance in the championship game, he will undoubtedly inch closer to securing his spot near the top of the upcoming draft – if not atop it.

Have a look at what Twitter thinks about Fields' draft stock exiting Friday night.

What Is Rams vs. Packers? An Elite Clash
He'll soon fill in for Alex Trebek (no, really). First, Aaron Rodgers and the Packers must face down the NFL's top defense.
11 hours ago

How To Win $250,000 On Rams-Packers
Will the Rams be able to slow down the Pack? If you make the right choices, you could win big in the Super 6 contest.
11 hours ago

A Problem in Houston
Deshaun Watson is not happy with the Texans, and his days might be numbered in Houston. How did we get to this point?
11 hours ago
those were the latest stories
Want to see more?
View All Stories
Fox Sports™ and © 2021 Fox Media LLC and Fox Sports Interactive Media, LLC. All rights reserved. Use of this website (including any and all parts and components) constitutes your acceptance of these Terms of Use and Updated Privacy Policy. Advertising Choices. Do Not Sell my Personal Info