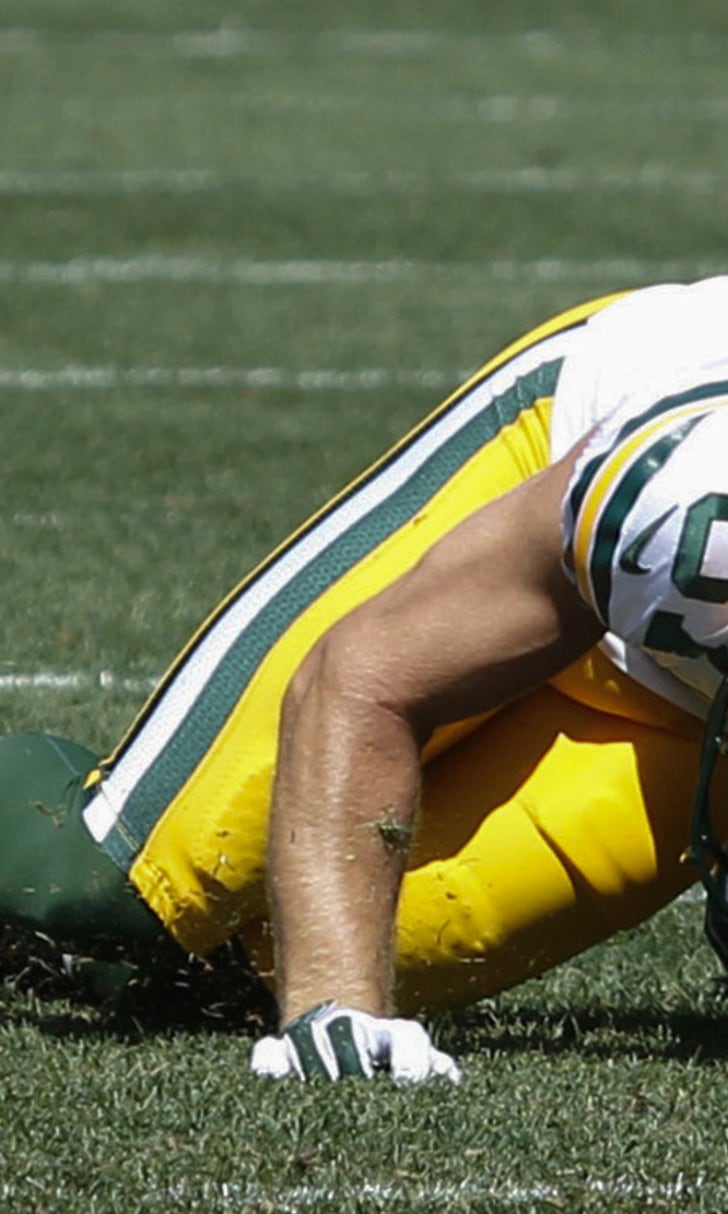 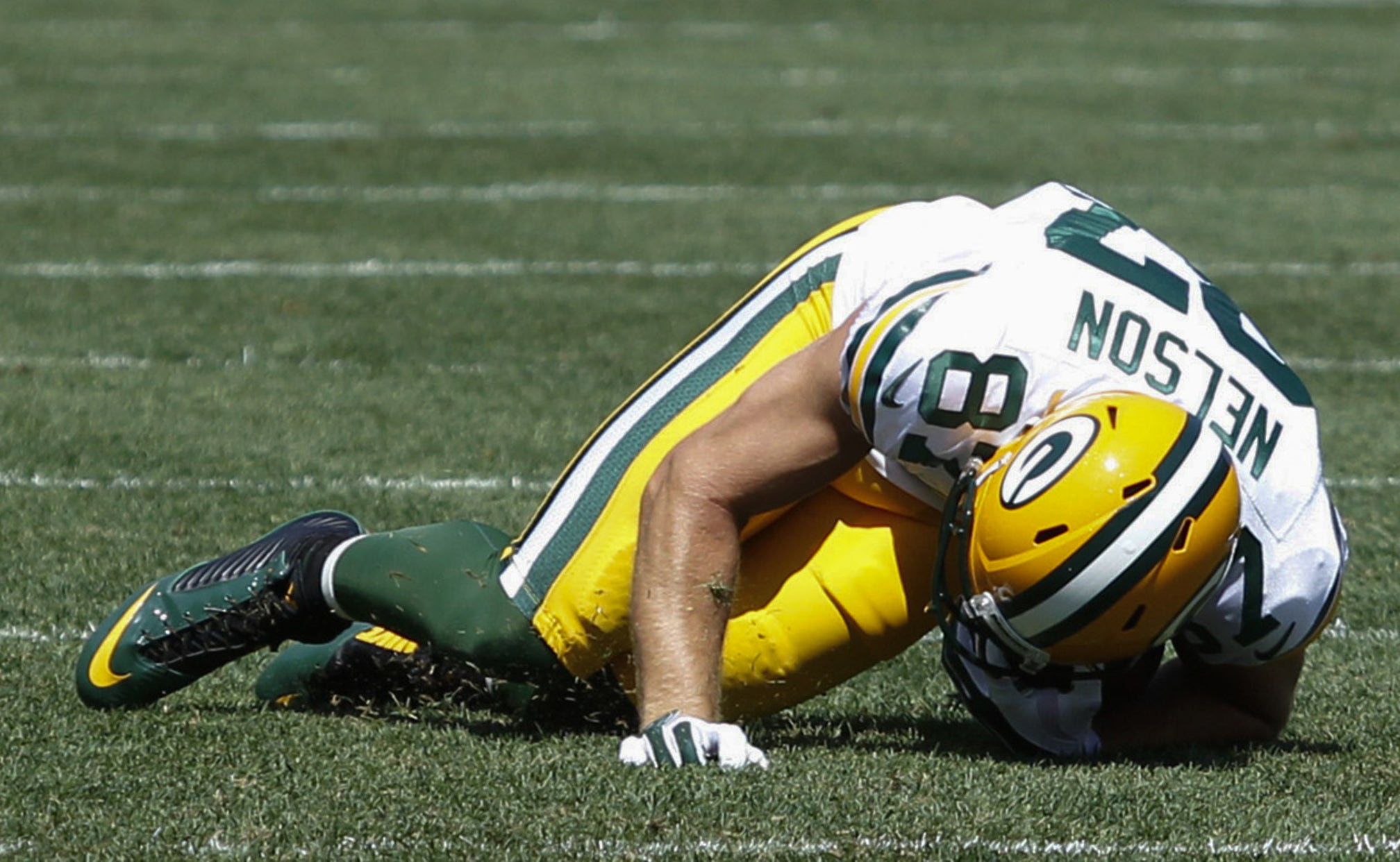 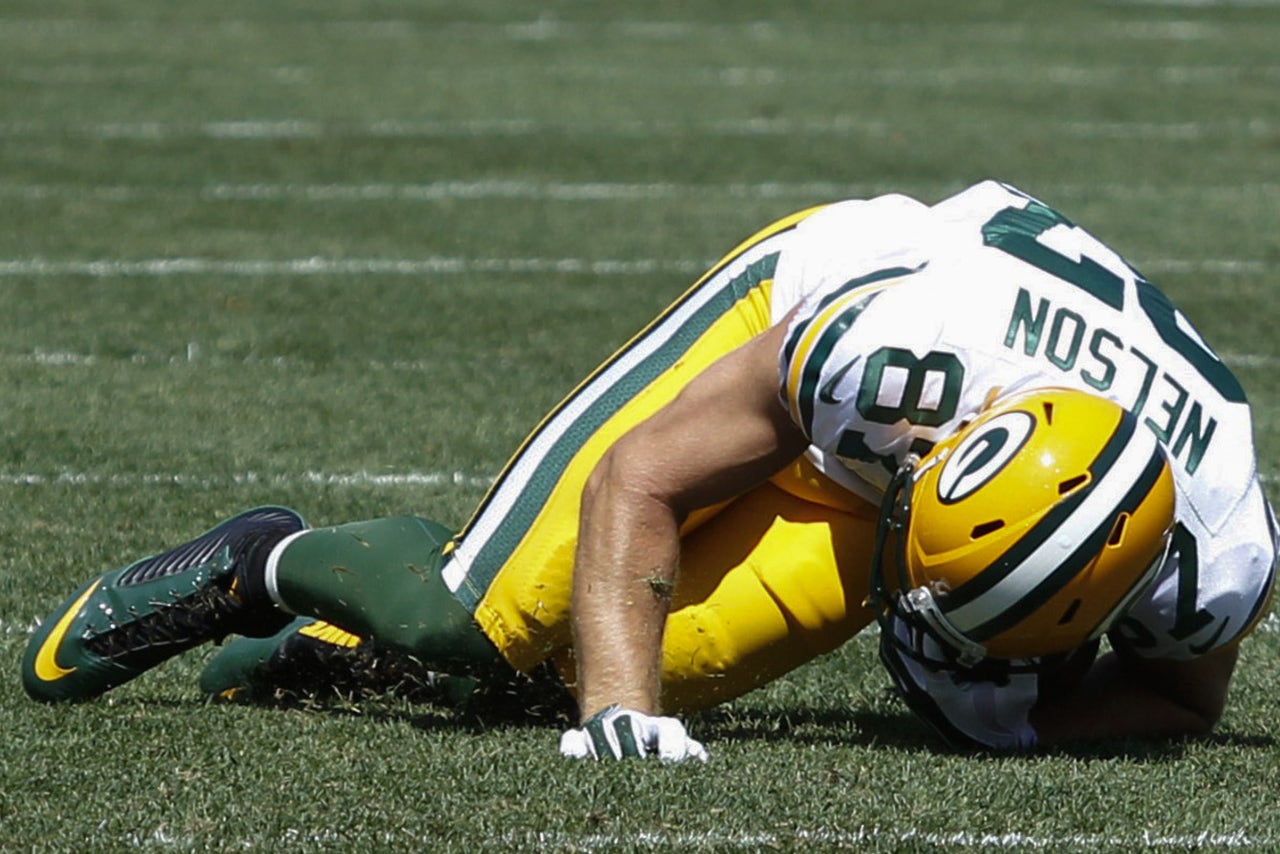 Jordy Nelson, the wide receiver whose season-long absence while recovering from an ACL tear crippled the Green Bay Packers' offense in 2015, says his rehab is going well and that he expects to find out soon when he can begin running pass routes.

ESPN caught up with Nelson, whose injury was one of the most impactful of last season, at the NFL Players Association meetings in Hawaii:

"Things are great. Everything has gone smooth. Everyone keeps asking if I'm 100 percent. I'm 100 percent of what the doctor will let me do. The rest is unknown, but we're right where we want to be and will continue to progress once we get back to Green Bay in a week and a half."

The Packers were considered a favorite to reach the Super Bowl after falling one game short in 2014, but Nelson's injury in a preseason game stunted what perennially had been one of the league's top offenses. Nelson's career-high 98 receptions for 1,519 yards (not to mention his 13 TDs) were supposed to be picked up by second-year receiver Davante Adams and Randall Cobb, who signed a four-year, $40 million contract last offseason. But both players struggled to move into Nelson's No. 1 role, and quarterback Aaron Rodgers at times seemed unsure of where to turn for help.

The Packers' passing offense plummeted from eighth in the league to 25th without Nelson, and Green Bay failed to win the NFC North title for the first time since 2010.

What Is Rams vs. Packers? An Elite Clash
He'll soon fill in for Alex Trebek (no, really). First, Aaron Rodgers and the Packers must face down the NFL's top defense.
5 hours ago

How To Win $250,000 On Rams-Packers
Will the Rams be able to slow down the Pack? If you make the right choices, you could win big in the Super 6 contest.
5 hours ago

Best Bets For The NFL Divisional Round
Baker to cover vs. the Chiefs? The Ravens over everyone's Cinderella? Jason McIntyre breaks down how to win this weekend.
8 hours ago