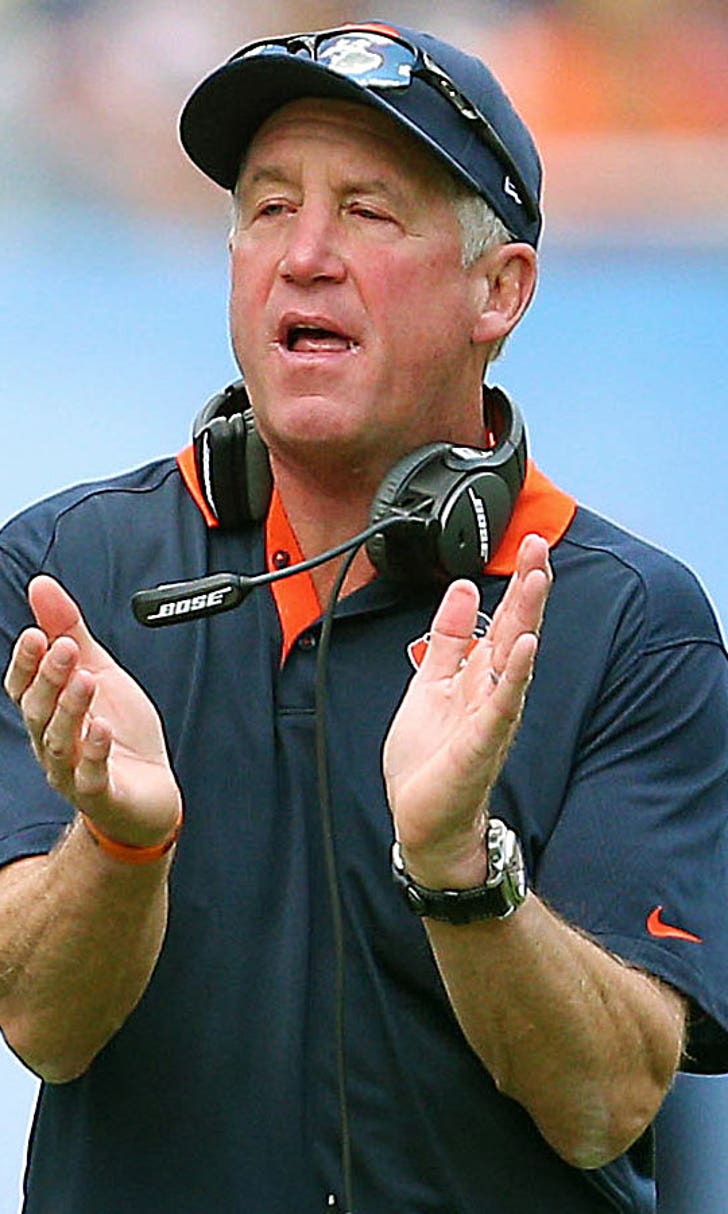 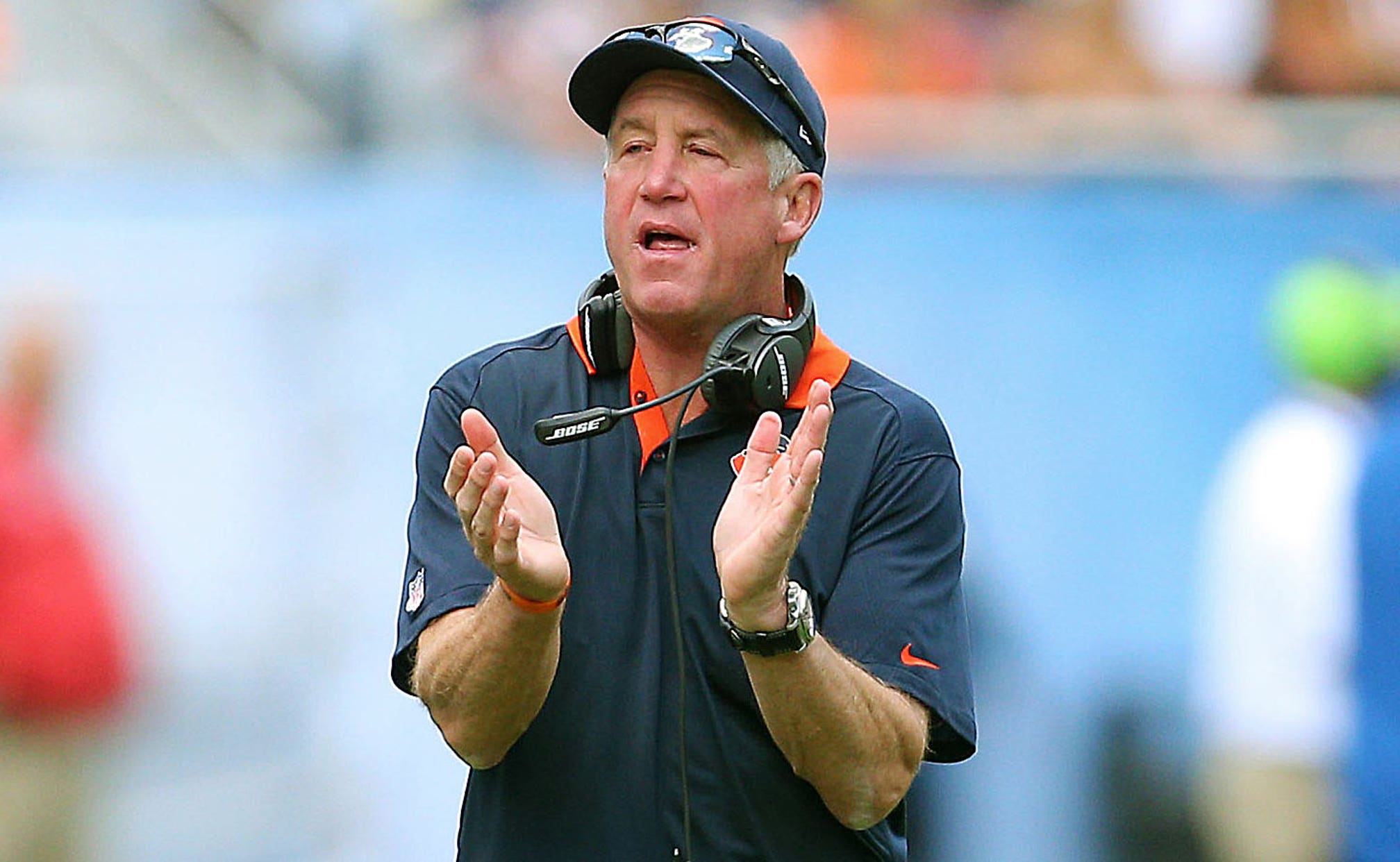 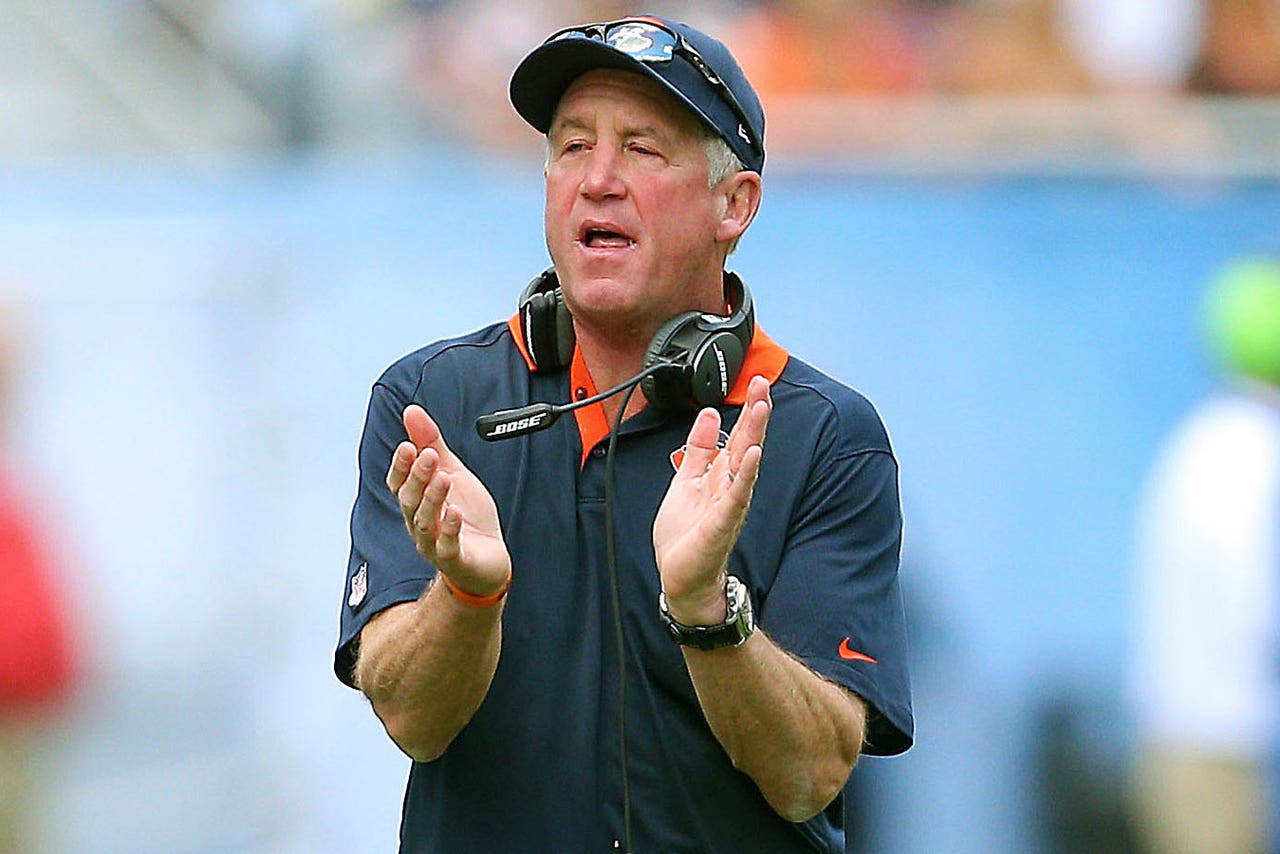 The Chicago Bears are on the fringe of postseason relevancy. Although they currently have a losing record (5-6), the Bears could run the table and wind up with a spot in the playoffs.

In order to stay relevant, the Bears must take control of their remaining schedule and start rattling off wins. Beating the Green Bay Packers, 17-13, last week was a good start.

"You only get 16 of these things so obviously it was a big win, one on the road, against a division opponent, our first one, I think," Fox said, per ESPN's Jeff Dickerson. "We kind of knew where we were. We fell behind where we wanted to be in win-loss record, so to be relevant, that was kind of a must-win just like this week will be."

The Minnesota Vikings lead the NFC North at 8-3, and the Packers (7-4) and Seattle Seahawks (6-5) currently lead the race for the conference's two Wild Card spots. The Atlanta Falcons (6-5), New York Giants (5-6) and Tampa Bay Buccaneers (5-6) are also crowding the NFC playoff picture.

The Bears have lots of competition for a postseason berth, but they can't worry about that. Chicago must focus on its own slate, starting with a home game against the San Francisco 49ers this Sunday.

"I think the whole thing is having meaningful or relevant games," Fox said, via ESPN. "You want to put yourself in that position, but you definitely want to keep the focus small. All our focus right now is on the San Francisco 49ers."