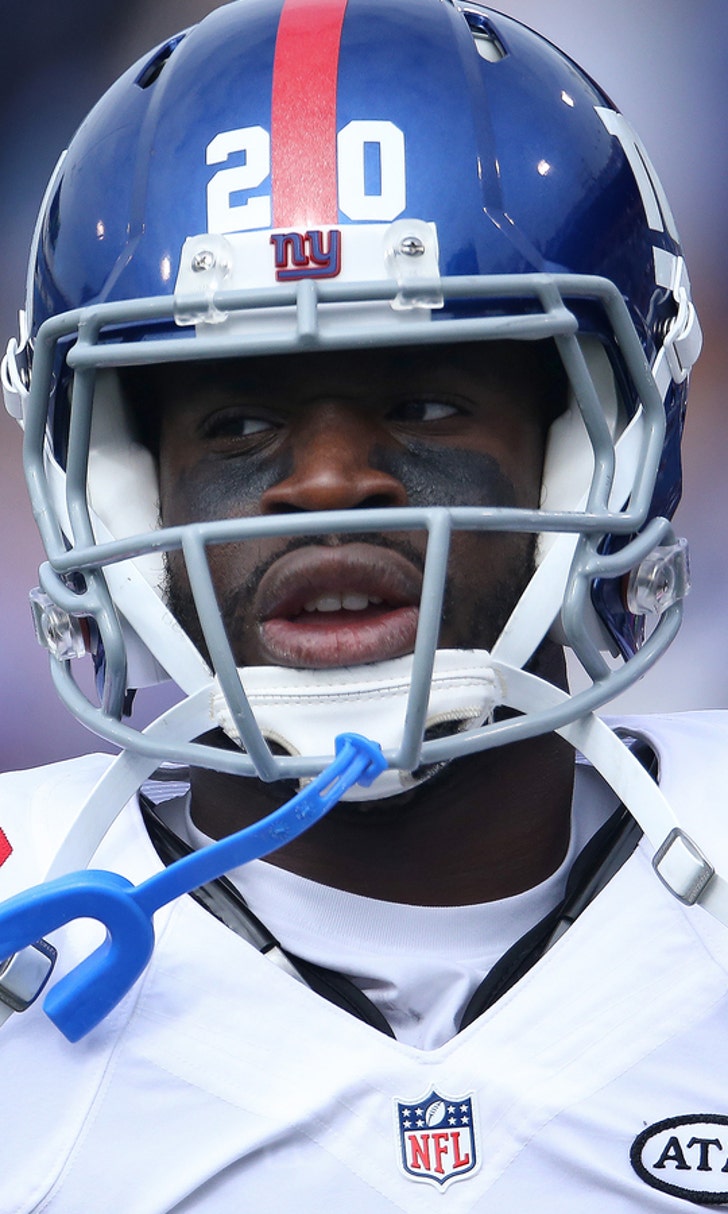 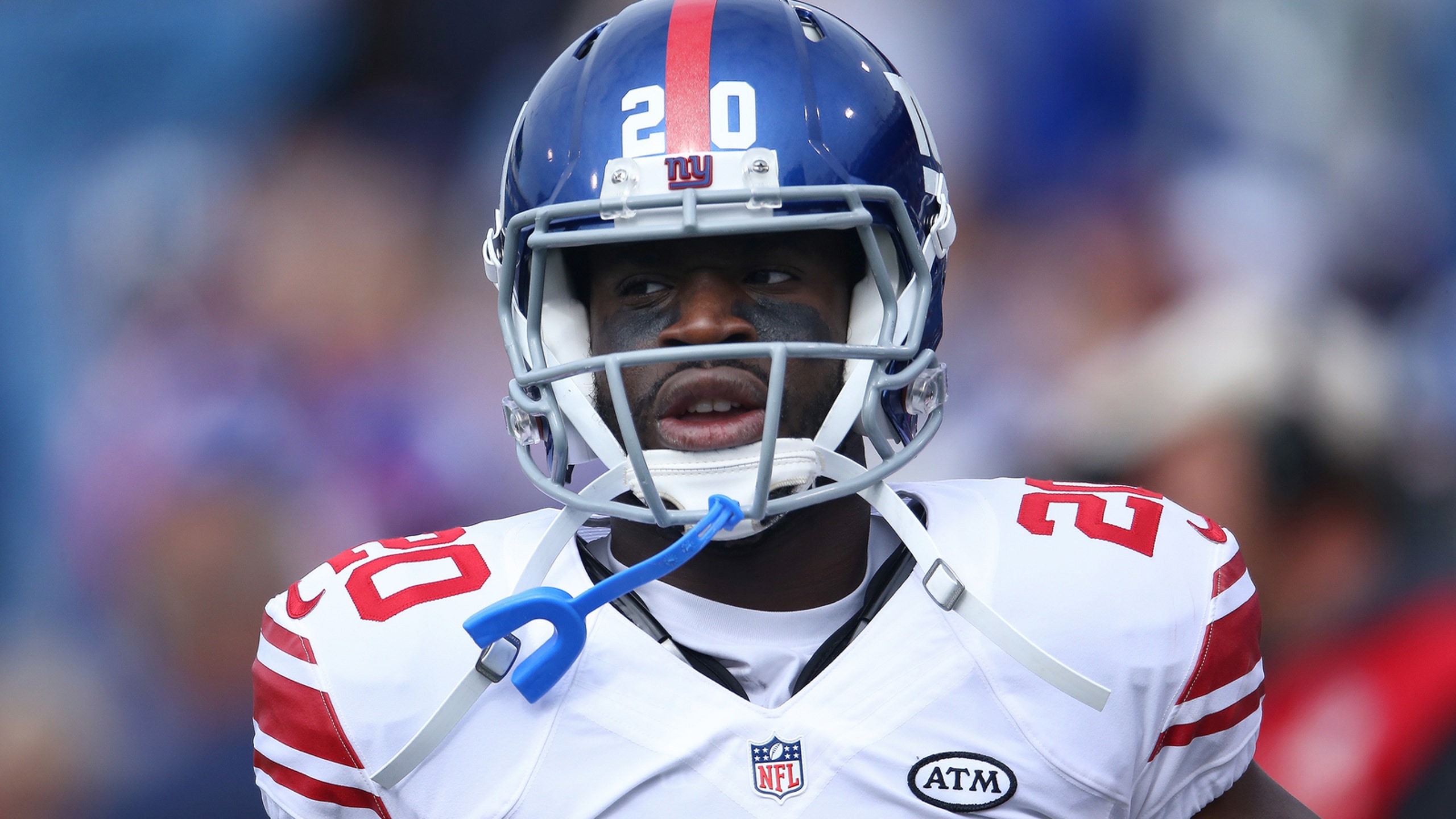 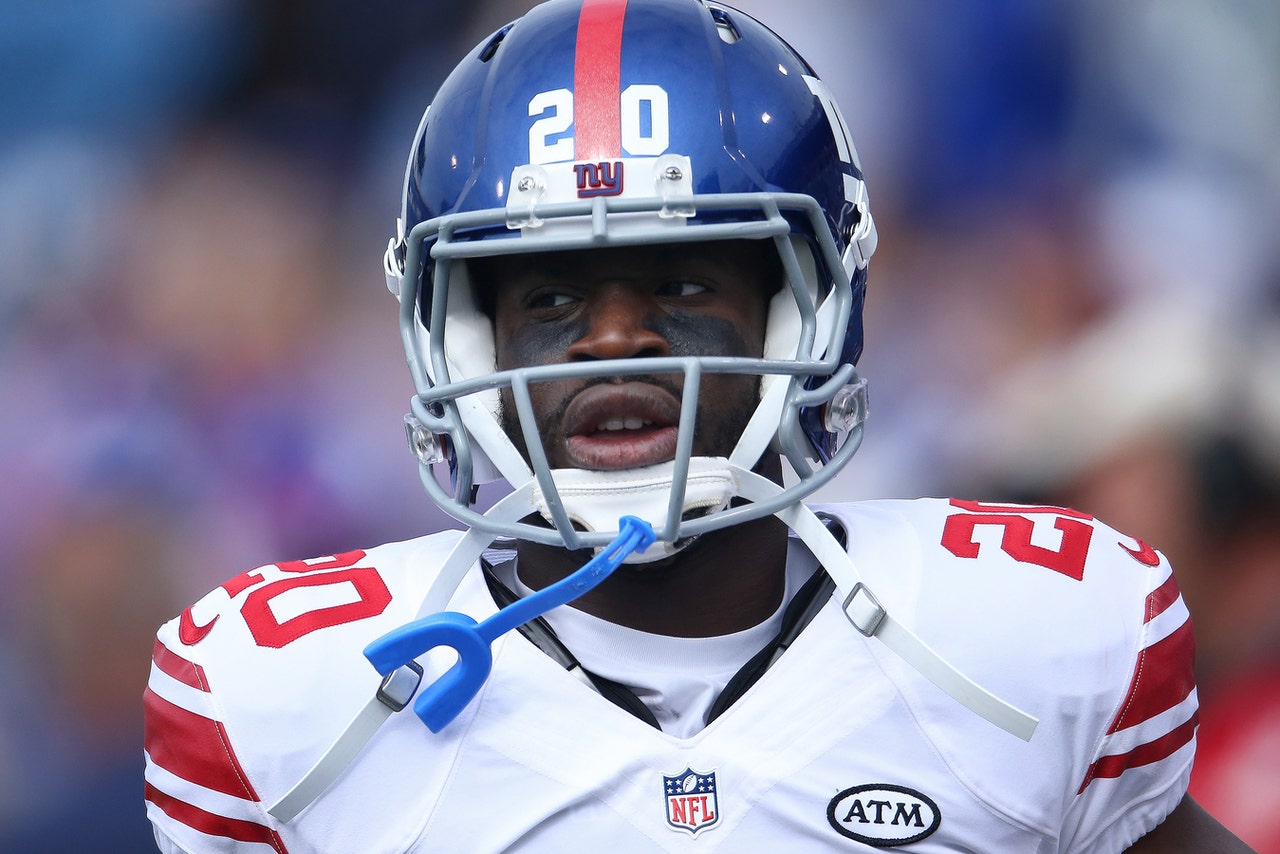 They missed out on the one they needed most.

Cornerback Prince Amukamara signed a one-year contract with Jacksonville, but defensive end Robert Ayers ended up heading to Tampa Bay for a three-year deal worth $21 million. Ayers is the second pass-rusher in three days to spurn the Jaguars for another team. Former Miami Dolphins defensive end Olivier Vernon passed on Jacksonville and signed a five-year, $85 million deal with the Giants.

Although the Jaguars have spent big in free agency, they have yet to address their biggest need.

Jacksonville opted not to re-sign defensive ends Chris Clemons and Andre Branch, meaning the Jaguars will have to rely on second-year pro Dante Fowler Jr., who missed his entire rookie year with a knee injury.

Of course, Jacksonville can still draft a pass-rusher and might with the fifth overall pick, but that would leave coach Gus Bradley with essentially two rookies at the most important position on his defense.

Still, the Jaguars have seemingly improved one of the worst defenses in the league with the addition of Amukamara, defensive tackle Malik Jackson and free safety Tashaun Gipson.

After missing 13 games the past two seasons, Amukamara gambled on himself and his ability to stay healthy by signing a one-year deal.

"None of the multi-year deals really made sense for me," he said. "I think it'd be my best bet to bet on myself for the one-year deal and just prove that I am a force in this league."

He is expected to compete for playing time along with returning starters Davon House and Aaron Colvin.

Jacksonville ranked near the bottom of the league in just about every defensive category in 2015. The Jags gave up the second-most points (448) in franchise history, leading Bradley to fire coordinator Bob Babich.

Bradley promoted defensive line coach Todd Wash to coordinator, but it remains to be seen how big of a jump the Jaguars can make in what is expected to be a make-or-break year for Bradley and the regime.

Bernadeau signed a two-year contract worth up to $4 million Friday. He joins running back Chris Ivory as the only free agents Jacksonville has signed so far on the offensive side of the ball.

A seventh-round pick by the Panthers in 2008, Bernadeau has started 49 games in eight seasons. He started all 16 games for the Cowboys in 2012 and 11 in 2013, but has been a backup since. The 30-year-old Bernadeau is expected to play behind interior linemen Brandon Linder, A.J. Cann and Tyler Shatley. One of those three guards will move to center when the Jags begin organized team activities in May.

Jaguars Name Urban Meyer Head Coach
Urban Meyer is returning to the sidelines as head coach of the Jacksonville Jaguars, the team announced Thursday.
5 days ago