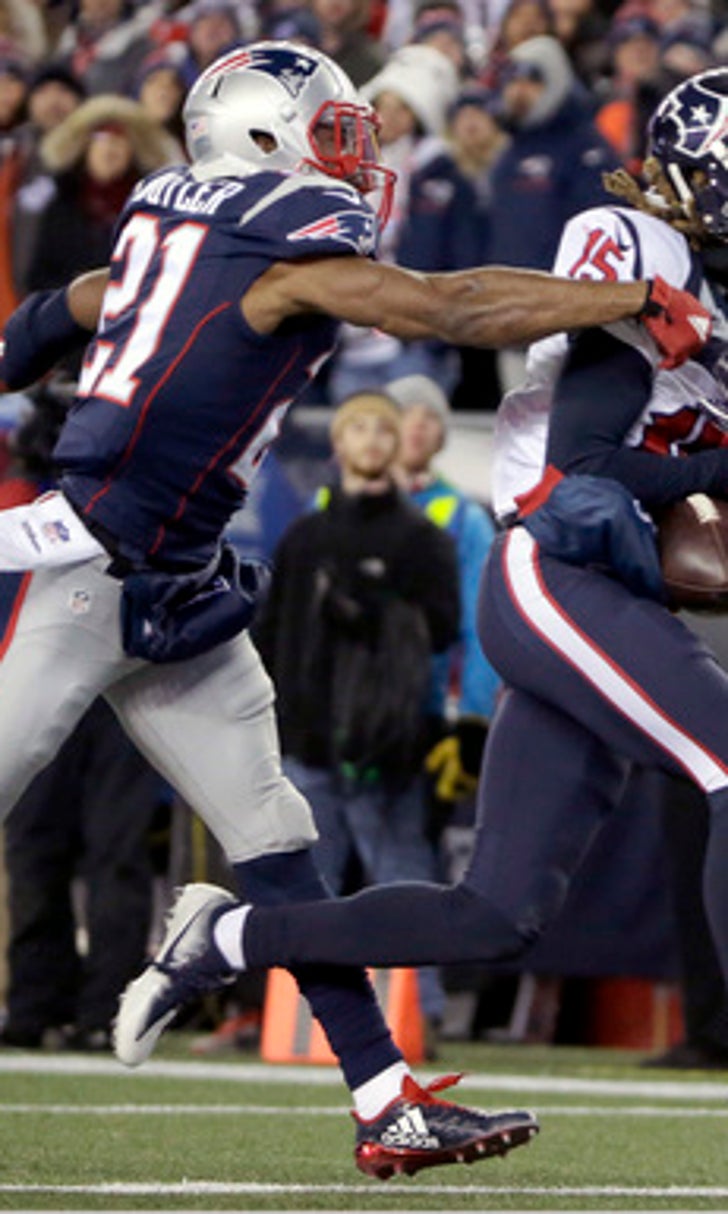 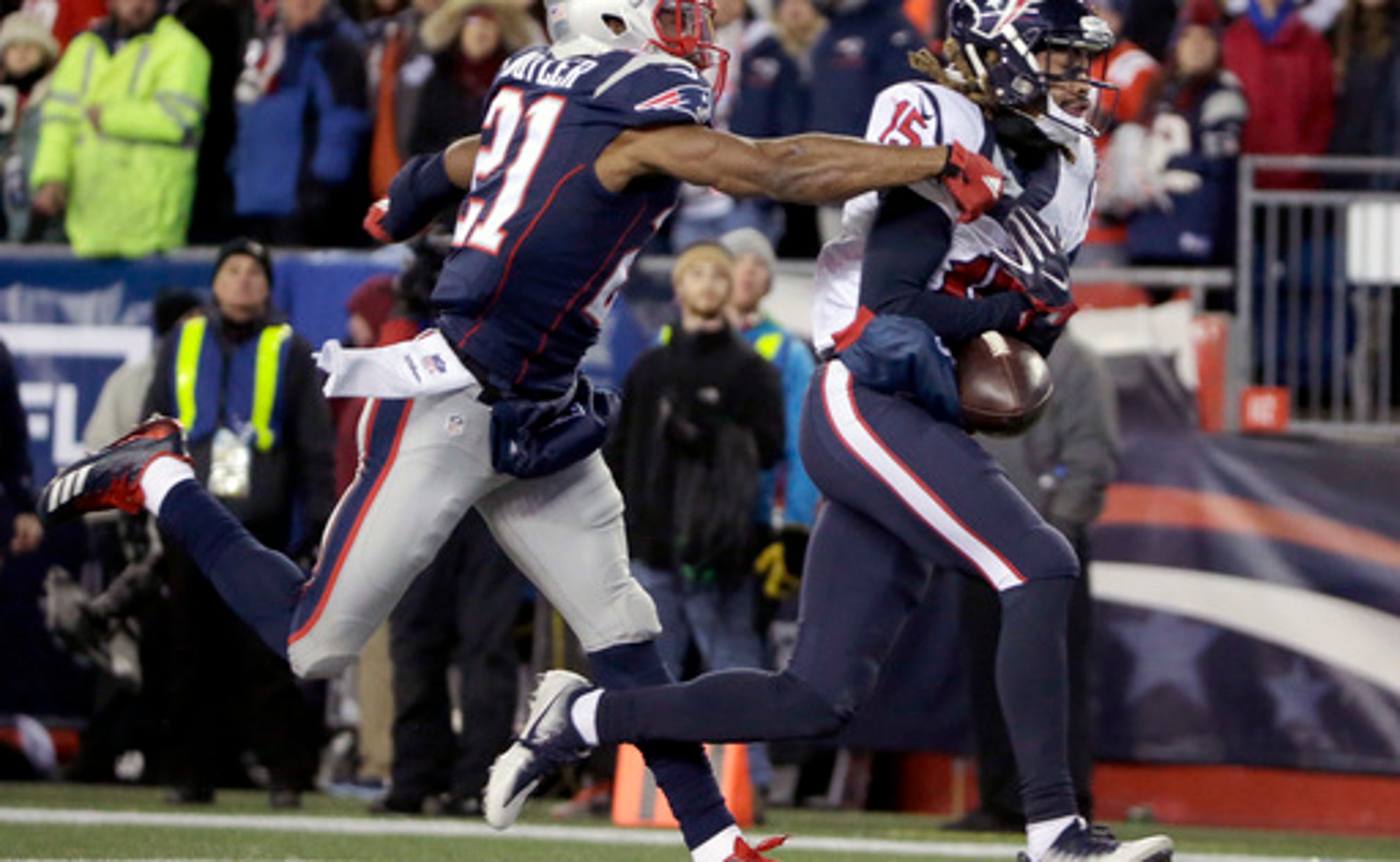 I'll have the usual: Patriots advance to AFC title game

It's the Patriot way.

New England has advanced to the AFC championship game for a record sixth year in a row and the 11th time in 16 seasons. With one more win, the Patriots (15-2) would play in their seventh Super Bowl since 2001.

To find out who was still in their way, they had to wait for the Pittsburgh Steelers to beat the Kansas City Chiefs 18-16 on Sunday. That's also something they've grown accustomed to in the Bill Belichick-Tom Brady era.

''It was a long night - or a short night, however you want to look at it,'' Belichick told reporters on Sunday, about 13 hours after beating the Houston Texans 34-16.

''We have people on our staff that work on our next opponent, just like we always do. This one's a little tougher because we're working on two teams instead of one, but they've just worked harder and gotten it done.''

Brady completed 18 of 38 passes for 287 yards and two touchdowns in the divisional-round victory over Houston, but he also threw two interceptions - as many as he had all season.

Dion Lewis had three touchdowns - one running, one on a pass reception and a 98-yard kickoff return - but fumbled another return and helped the Texans stay in the game.

So the Patriots don't have to look too far to find things to work on this week.

''There are some things I could do a lot better on, protect the ball. I put my team in jeopardy,'' said Lewis, who is the first player in the Super Bowl era to score on a run, catch and kickoff in the playoffs. ''We have a lot of work to do. We made a lot of mistakes. I'm glad we got a win, but in order to advance next week, we've got to play a lot better.''

Brady was also focusing on improving.

''I give them a lot of credit, but we're going to have to play better on offense. We expect to go out and have a good week and try to fix the things that we saw tonight, and then try to play better next weekend.''

Brady, 39, overcame his four-game ''Deflategate'' suspension to propel himself into the Most Valuable Player discussion while throwing for 28 touchdowns in the regular season and just two interceptions - the best ratio in NFL history. He has not missed the playoffs in a healthy season since 2002, and his 11 appearances in the conference title game is a record for any player.

Saturday's win gave Belichick the record for coaching appearances in a conference championship, his 11th, breaking a tie with Dallas' Tom Landry.

''It's really a testament to this organization,'' said New England defensive back Duron Harmon, who had one of three interceptions of Houston's Brock Osweiler.

''The work we continue to put in, how hard the coaches continue to push us. It's just a testament, it's very rarely done, and I'm just excited to be a part of something like this because there's not too many places that win like this.''

The Value Of 0-2
History says a surprising group of NFL teams could be dangerous in Week 3. Jason McIntyre breaks down his top bets.
1 day ago

Superstar Wars
Bill Belichick has anointed a new star. And there's a chance that his powers have already surpassed those of his predecessor.
4 days ago

Herd Hierarchy: NFL Week 3
Was Russell Wilson's Week 2 dominance enough to vault Seattle into the top spot in Colin Cowherd's Herd Hierarchy?
5 days ago
those were the latest stories
Want to see more?
View All Stories
Fox Sports™ and © 2020 Fox Media LLC and Fox Sports Interactive Media, LLC. All rights reserved. Use of this website (including any and all parts and components) constitutes your acceptance of these Terms of Use and Updated Privacy Policy. Advertising Choices. Do Not Sell my Personal Info