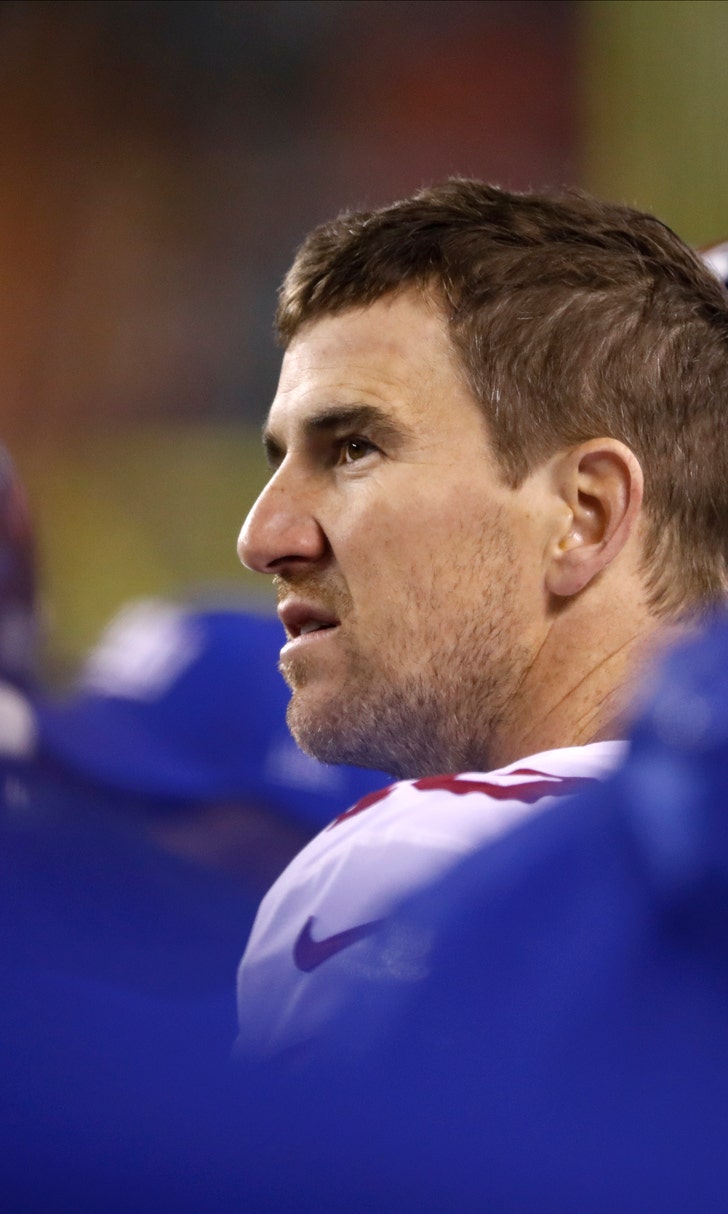 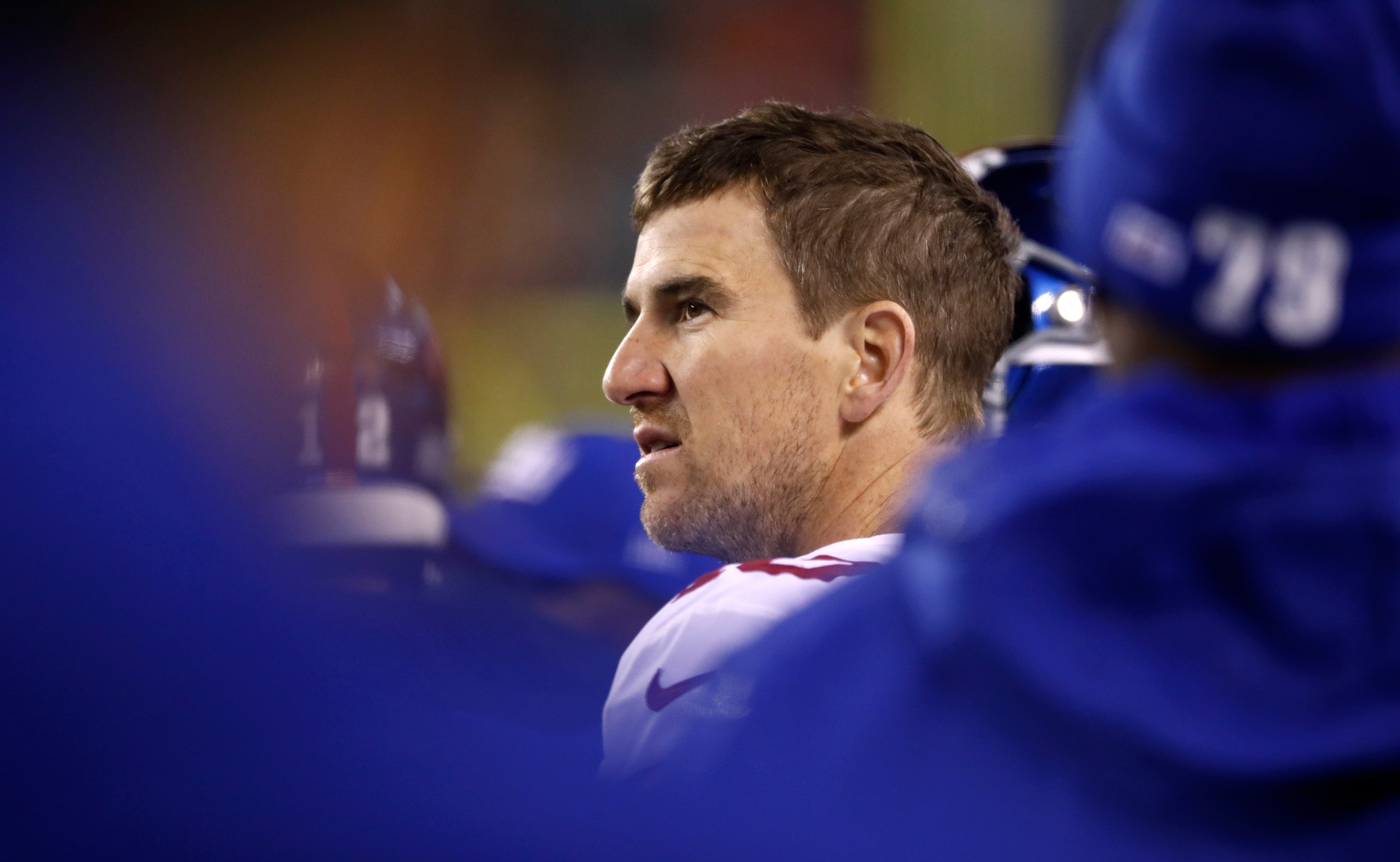 Giants starting QB up in air with Jones back at workout

Jones, who has been the Giants starter since the third week of the season, missed Monday night's game with a sprained right ankle. He was hurt against the Packers on Dec. 1.

Two-time Super Bowl MVP Eli Manning started against the Eagles and threw two touchdown passes in a 23-17 overtime loss. The 38-year-old played well in the first half but the offense was limited to two first downs and 29 yards in the second half in blowing a 17-3 lead.

Coach Pat Shurmur wants to see how Jones does in practice this week before deciding on a starter.

Shurmur added Jones is his No. 1 quarterback and if he is ready, he will play.

"'I feel good," Jones said after the jog-through workout. “I am healing quickly. I just have to keep doing what I am told in the training room and try to get back out there as quick as I can.”

The practice on Thursday will be at a much faster tempo and it will give the coaches and the doctors a chance to see if Jones is ready.

Jones said his ankle has improved and he is moving around more. He wore a boot for a week after the injury and took it off for good on Monday. He said he is preparing to play but he knows the doctors and Shurmur will have the final say.

Manning, who is in the final year of his contract, plans to be ready.

“Nothing is being decided today and all I can worry about is getting prepared to play, either way, whether I am the starter or not, I have to be prepared. I am just going about my business and getting myself and the team ready to play."

Manning refused to say whether he would be disappointed not to play one final game at home after a 16-year career with the Giants.

Manning competed 15 of 30 passes for 203 yards, including TD passes of 35 and 55 yards to Darius Slayton. He was sacked twice and did not throw an interception.

"I still feel I can play," Manning said. “I don't think that ever crossed through my mind. I obviously had a good first half and made some plays. Obviously we didn't do enough in the second half."

Jones, who watched Monday night's game on the sideline, said he had a high ankle sprain at Duke last season and did not miss time. He said his status is day to day and he hopes to return this season.

The Giants (2-11) have three games left in the season.