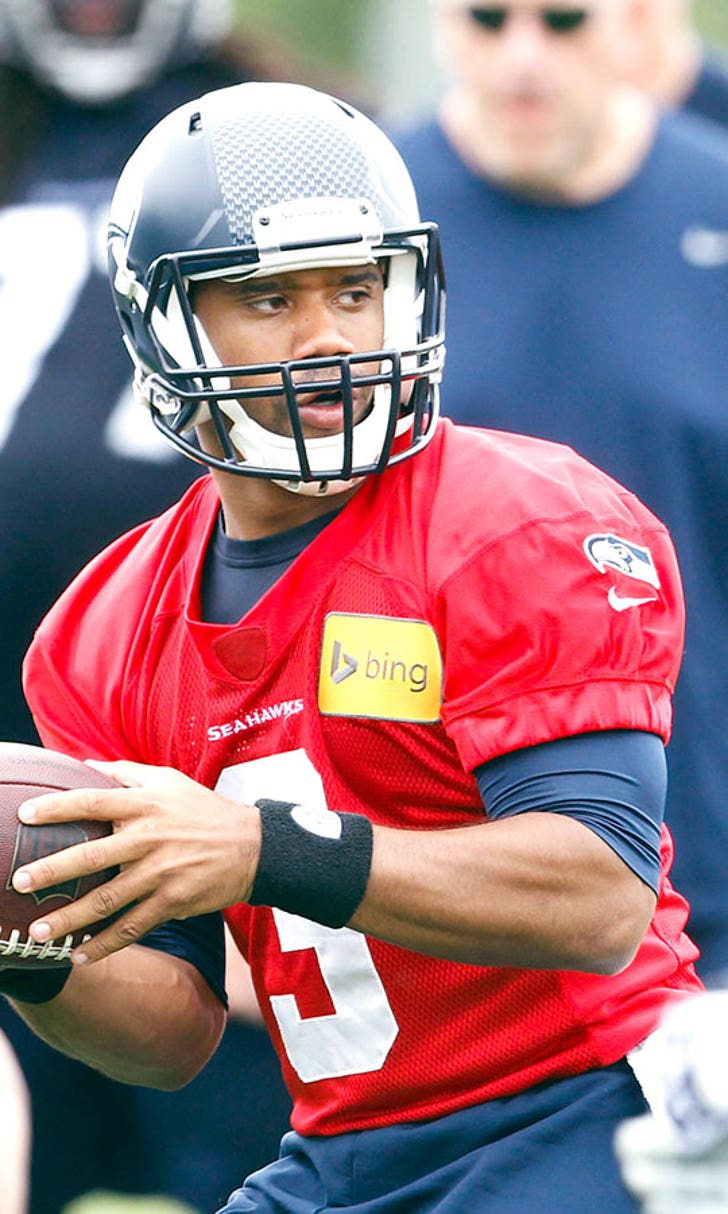 Gear up for NFL training camps with 'The Peter Schrager Podcast' 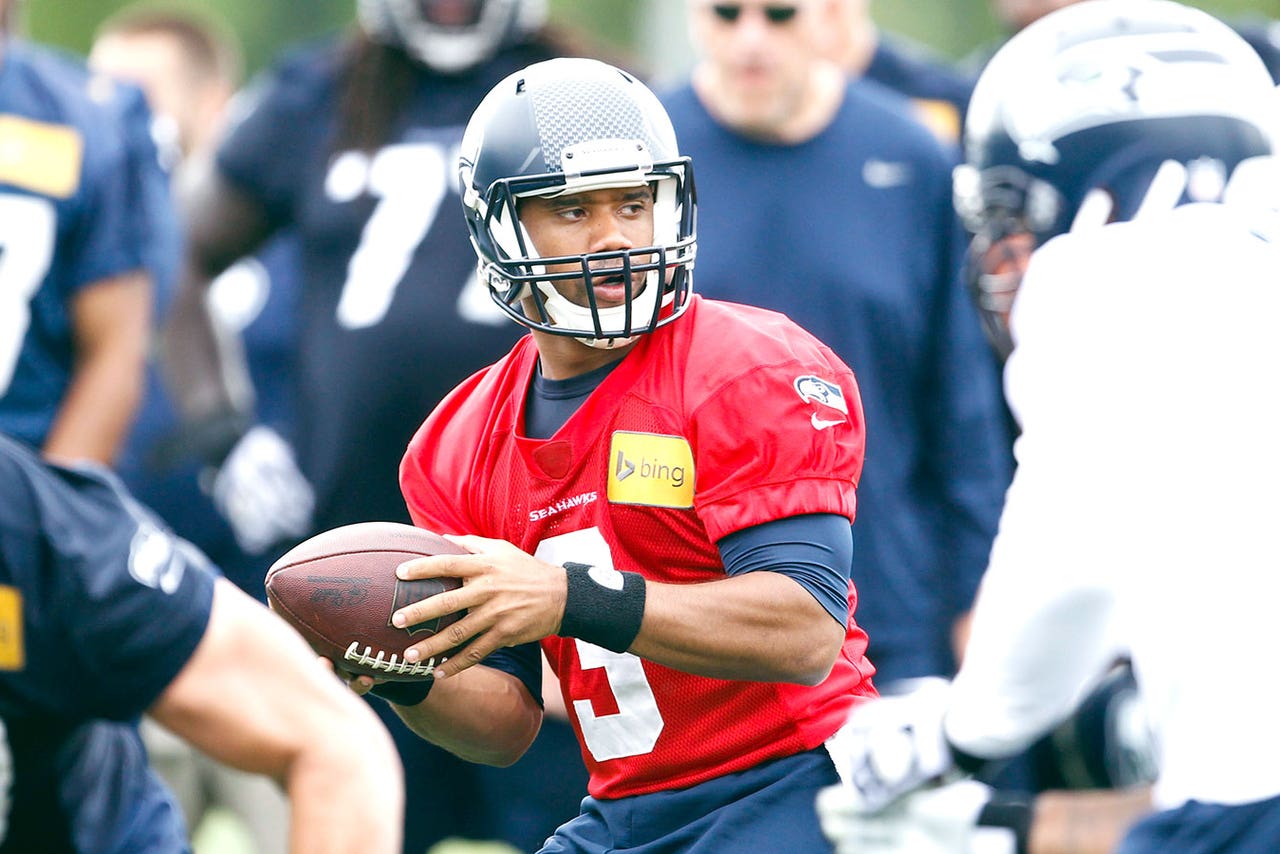 A majority of the talk this offseason has surrounded Cleveland Browns quarterback Johnny Manziel.

Nobody has had a closer look at the rookie quarterback than Browns senior media broadcaster Nathan Zegura. Zegura described Manziel as a quiet, unassuming player, who will give Brian Hoyer some serious competition.

Aside from an impending suspension to wide receiver Josh Gordson, Zegura believes the passing game will be bolstered by tight end Jordan Cameron and wide receiver Andrew Hawkins.

Prisco’s wide-ranging, strong opinions touched on whether Russell Wilson is a top-10 quarterback, a breakout season for Jamie Collins and why Marshawn Lynch will regret not speaking to the media.

One more point of discussion was Prisco’s top 100 player-ranking system, where he interviewed several NFL general managers and personnel men. You may be surprised to learn that many talent evaluators value Cardinals cornerback Patrick Peterson a bit more than Seahawks standout Richard Sherman.

NFC South Rivals Meet on Thursday Night
The Falcons and Panthers will finish off their division series tonight. Here's some insight on how to bet their matchup.
8 mins ago

Wide Open
How will Baker Mayfield and the Cleveland Browns offense cope with the loss of superstar wideout Odell Beckham Jr.?
3 hours ago

Your Average American QB
Jared Goff's numbers might not be eye-popping, but he continues to get the job done for the Los Angeles Rams. How?
1 day ago
those were the latest stories
Want to see more?
View All Stories
Fox Sports™ and © 2020 Fox Media LLC and Fox Sports Interactive Media, LLC. All rights reserved. Use of this website (including any and all parts and components) constitutes your acceptance of these Terms of Use and Updated Privacy Policy. Advertising Choices. Do Not Sell my Personal Info