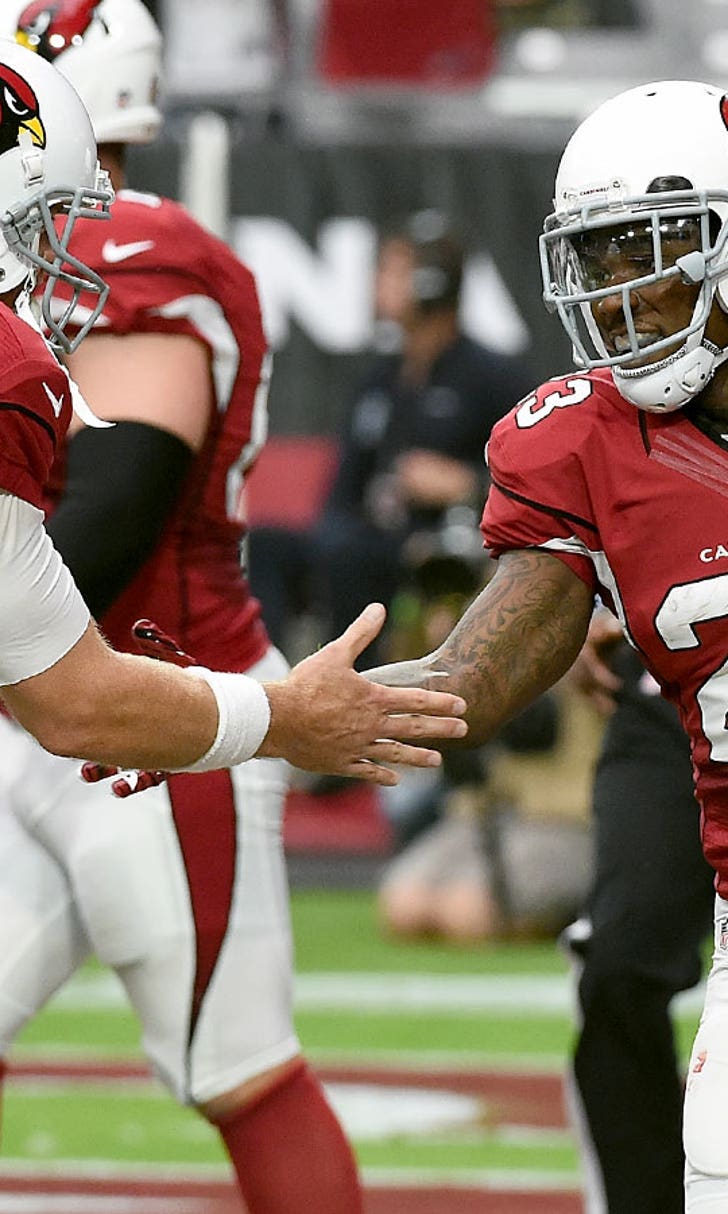 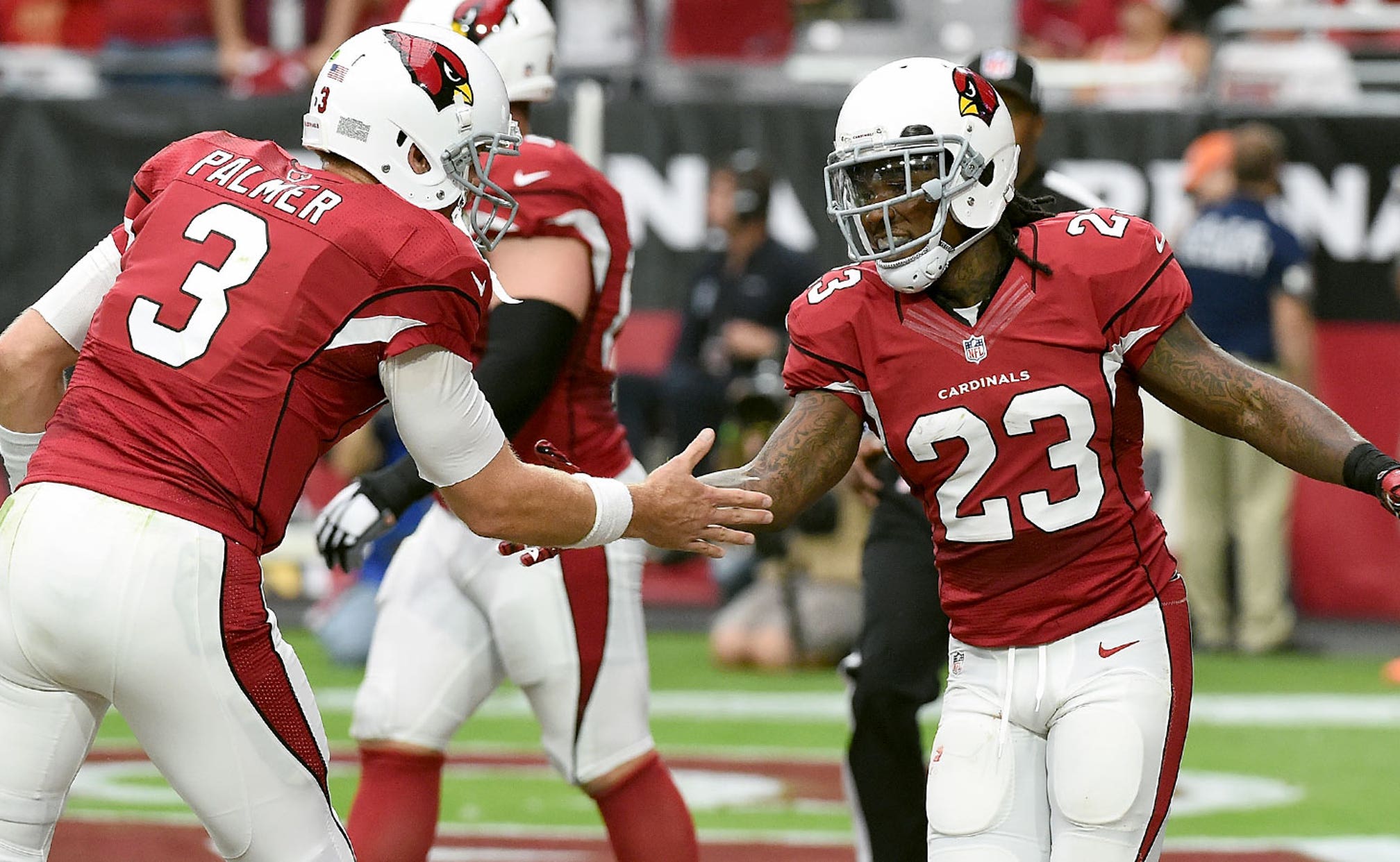 Free agent Chris Johnson 'would love to be back' with Cardinals 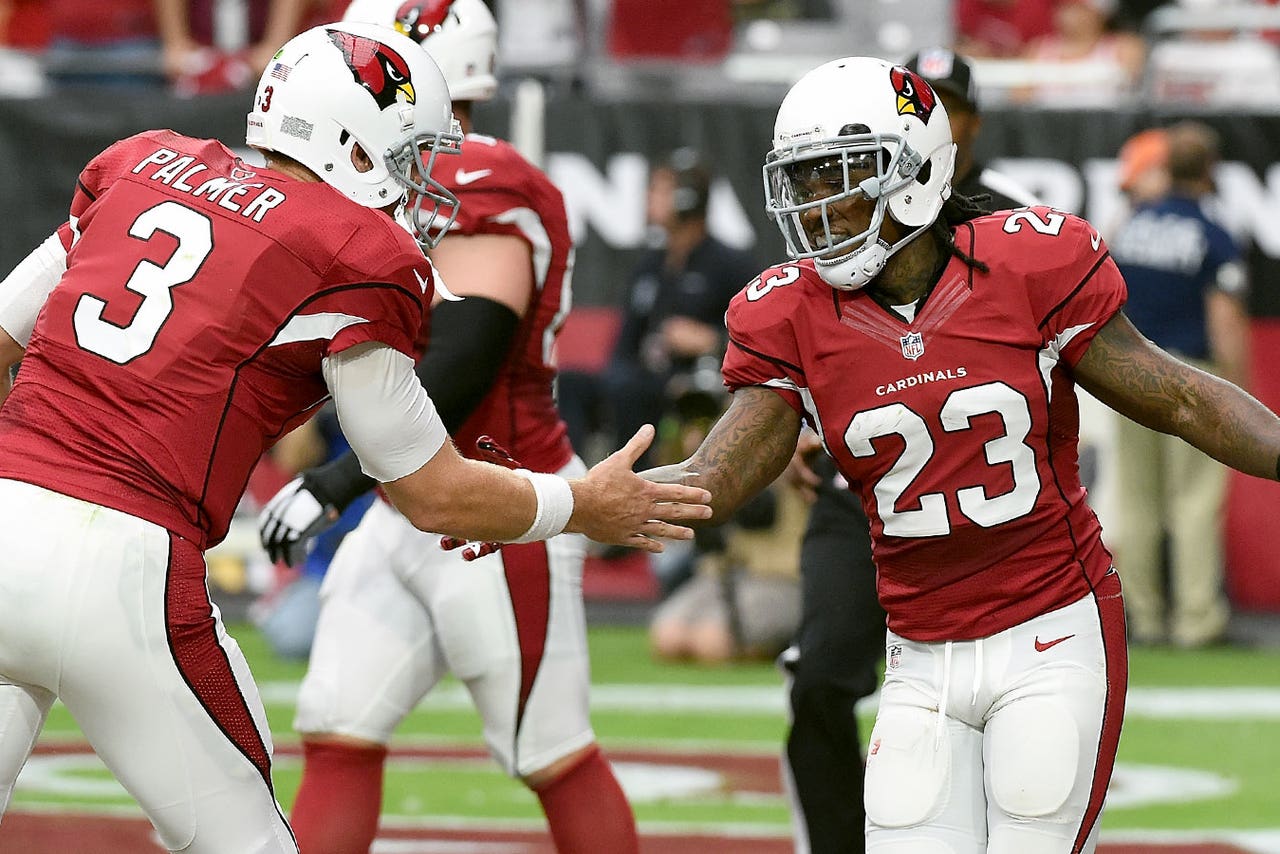 Running back Chris Johnson needed the Arizona Cardinals to win one more game this season to get back on the field.

Now, he faces an uncertain future as one of 17 free agents for the Cardinals, whose season came to an abrupt halt with a 49-15 drubbing against the Carolina Panthers in the NFC title game.

“Just praying that the right situation happens for me. Would love to be back here,” Johnson said. “I’m going to take a couple of weeks off and just see where I go from there.”

Signed in mid-August, Johnson was among the league's top feel-good stories of the season before he suffered a fractured fibia at San Francisco on Nov. 29. Johnson was placed on the injured reserve-designated to return list and was not eligible to play unless Arizona advanced to the super Bowl.

Johnson was elevated to the starting job when Andre Ellington was hurt in Week 1. After dealing with an offseason gunshot wound and coming off the worst season of his career in 2014 with the New York Jets, Johnson rushed for more than 100 yards four times in a six-week span.

Once Johnson broke his leg, rookie David Johnson played superbly as the lead running back, rushing for 378 yards in his first three starts. Still, Chris Johnson believes their is room for both players in the backfield.

Spitting Image
Sunday night proved that Kyler Murray is chasing Russell Wilson for the title of 'Best Undersized Quarterback' in the NFL.
4 days ago

Metcalf Gives It All, Seattle Falls Short
The Seahawks wide receiver made one of the defensive plays of the year, but Arizona came away with a wild, bizarre OT win.
4 days ago
those were the latest stories
Want to see more?
View All Stories
Fox Sports™ and © 2020 Fox Media LLC and Fox Sports Interactive Media, LLC. All rights reserved. Use of this website (including any and all parts and components) constitutes your acceptance of these Terms of Use and Updated Privacy Policy. Advertising Choices. Do Not Sell my Personal Info