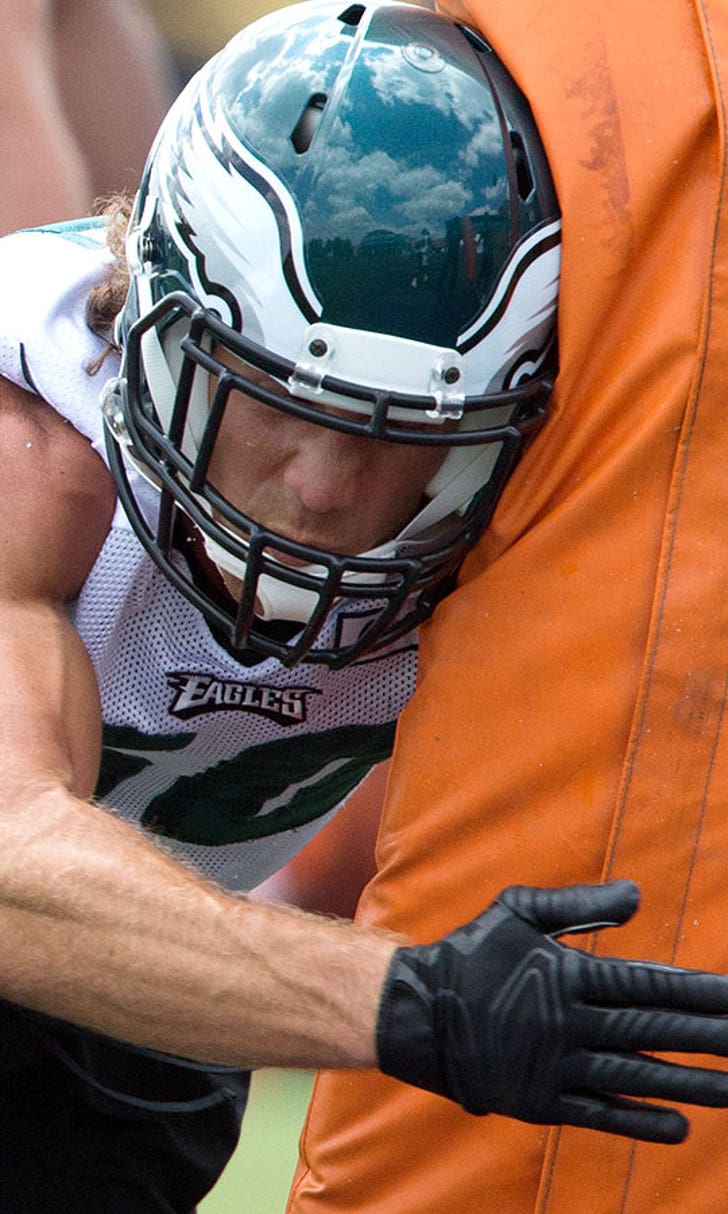 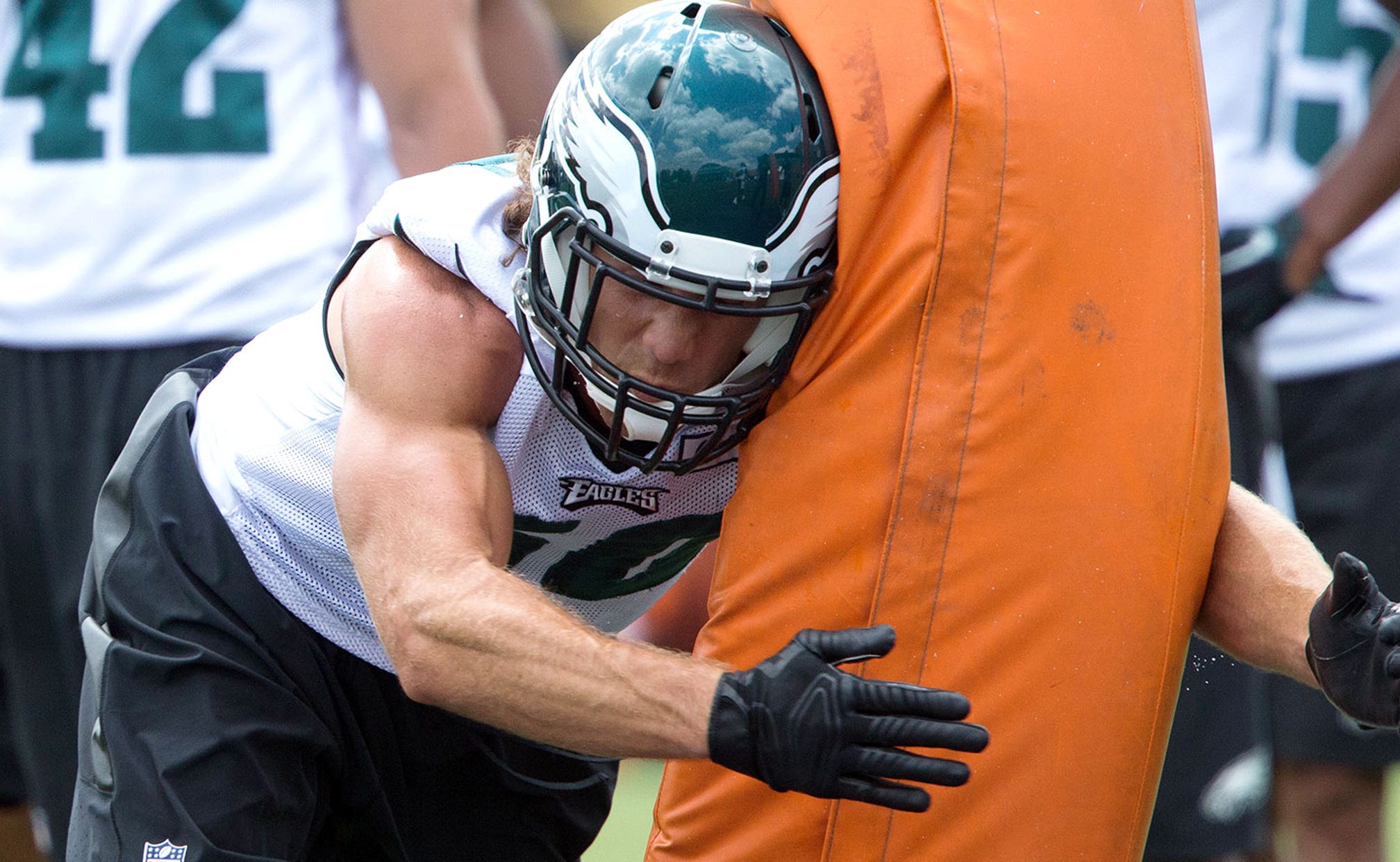 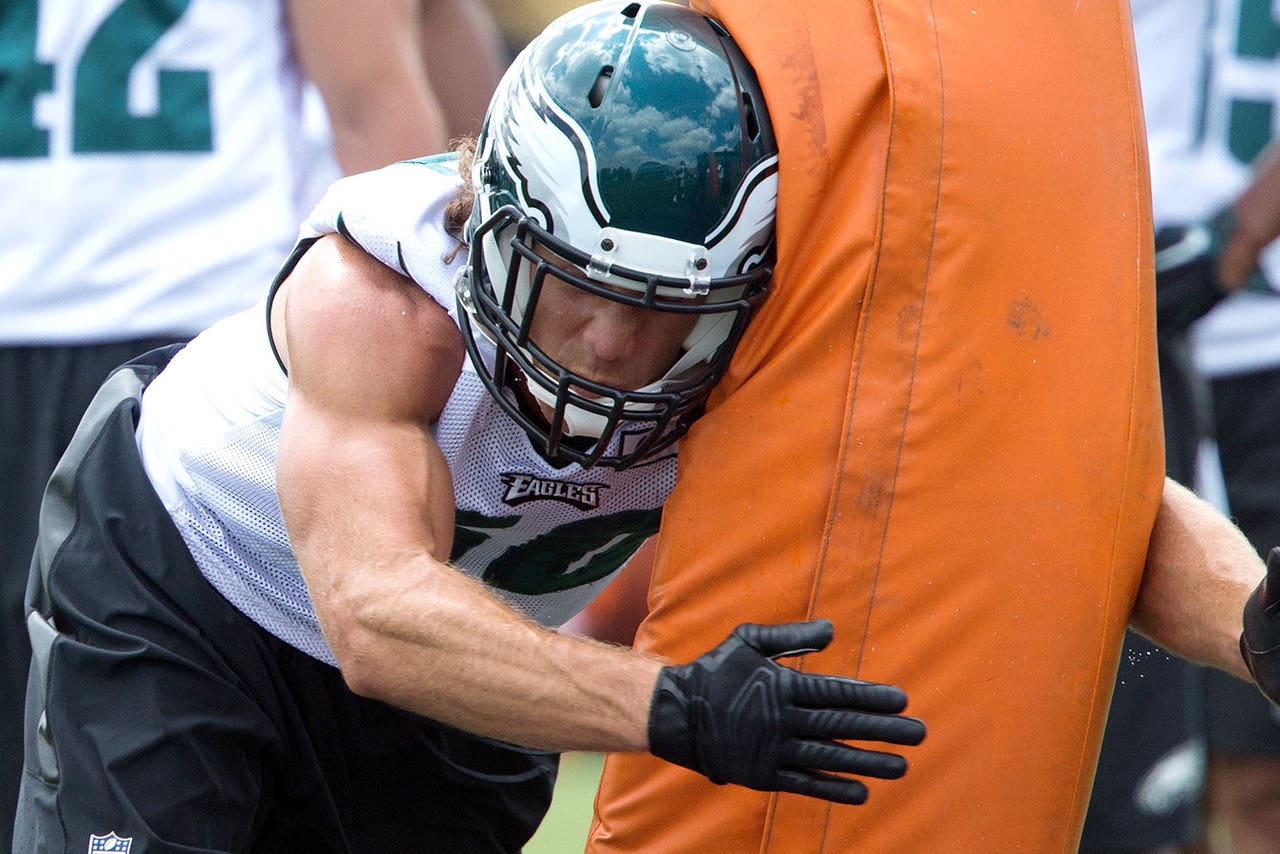 It hasn't been the exact offseason that Philadelphia Eagles linebacker Kiko Alonso wanted to have in his return to the field from a torn ACL that wiped out his 2014 season. Alonso suffered a concussion early in camp and followed it up with a left knee injury after returning to action.

The injuries have forced Alonso to miss the Eagles' first three preseason games, but he's finally ready to make his Eagles debut on Thursday night against the New York Jets. Normally the starters don't get much burn in the final preseason game, and Alonso's exact playing time hasn't been revealed, but head coach Chip Kelly understands the value of getting him some live action after he missed the entire 2014 season.

Alonso is far from guaranteed a starting job in the Eagles' crowded inside linebacker corps, but if he plays anything like he did during his rookie season, he will earn a starting spot soon. Alonso is excited to finally get back to action this Thursday so he can shake off some of the rust.

“The more reps the better. It’s always good to get reps,” Alonso said, per Les Bowen of the Philadelphia Inquirer.

“I haven’t been out there, so it’ll be good to get out there,” he said. “It’s been a while” since the final game of Buffalo’s 2013 season, which was Alonso’s last live action."

The Eagles are certainly excited to get an opportunity to see what they have in the player they traded LeSean McCoy for early in the offseason.

Stakes still high for struggling Giants, Eagles
The Giants and Eagles are woeful, but one can take a big step in the NFC East race Thursday. FOX Bet previews how to wager on this one.
9 hours ago

Saints' Jenkins Wants Action, Not Words
Saints safety Malcolm Jenkins opens up to Charlotte Wilder about how he is doing much more than just talking about change.
6 days ago 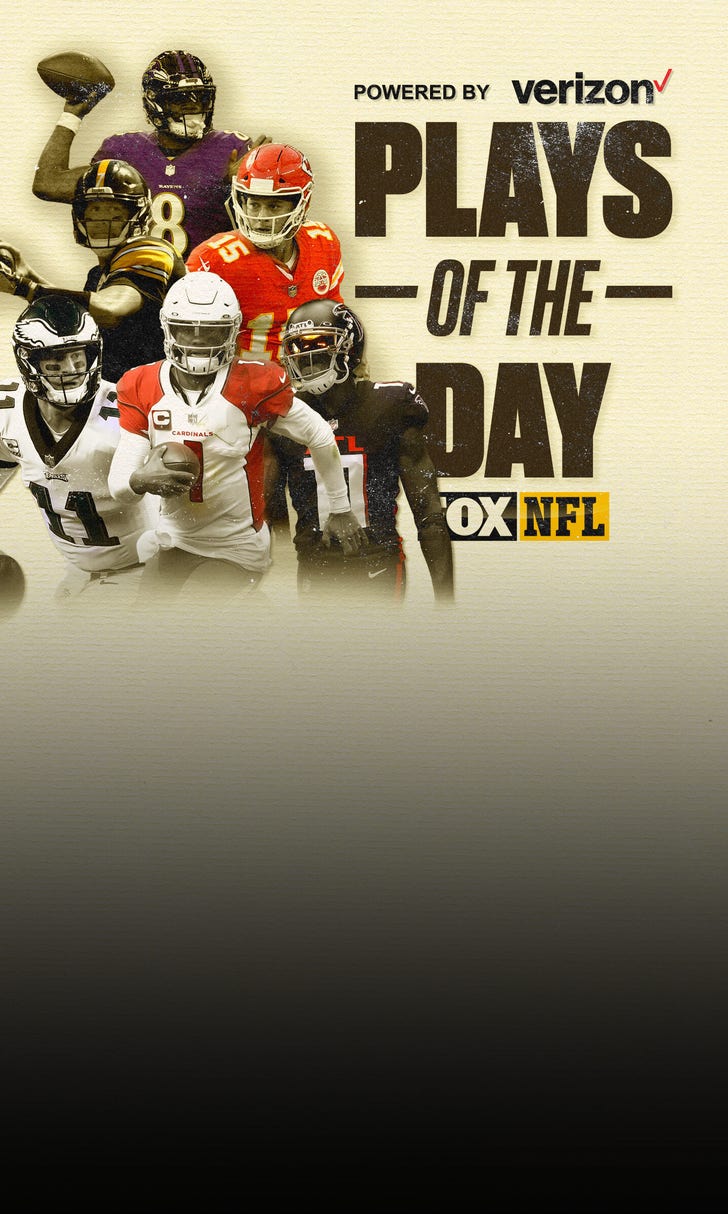 The Battle of Pennsylvania
The Eagles and Steelers will face off on Sunday. Check out what FOX Bet Sportsbook has to say about the matchup.
October 9
those were the latest stories
Want to see more?
View All Stories
Fox Sports™ and © 2020 Fox Media LLC and Fox Sports Interactive Media, LLC. All rights reserved. Use of this website (including any and all parts and components) constitutes your acceptance of these Terms of Use and Updated Privacy Policy. Advertising Choices. Do Not Sell my Personal Info