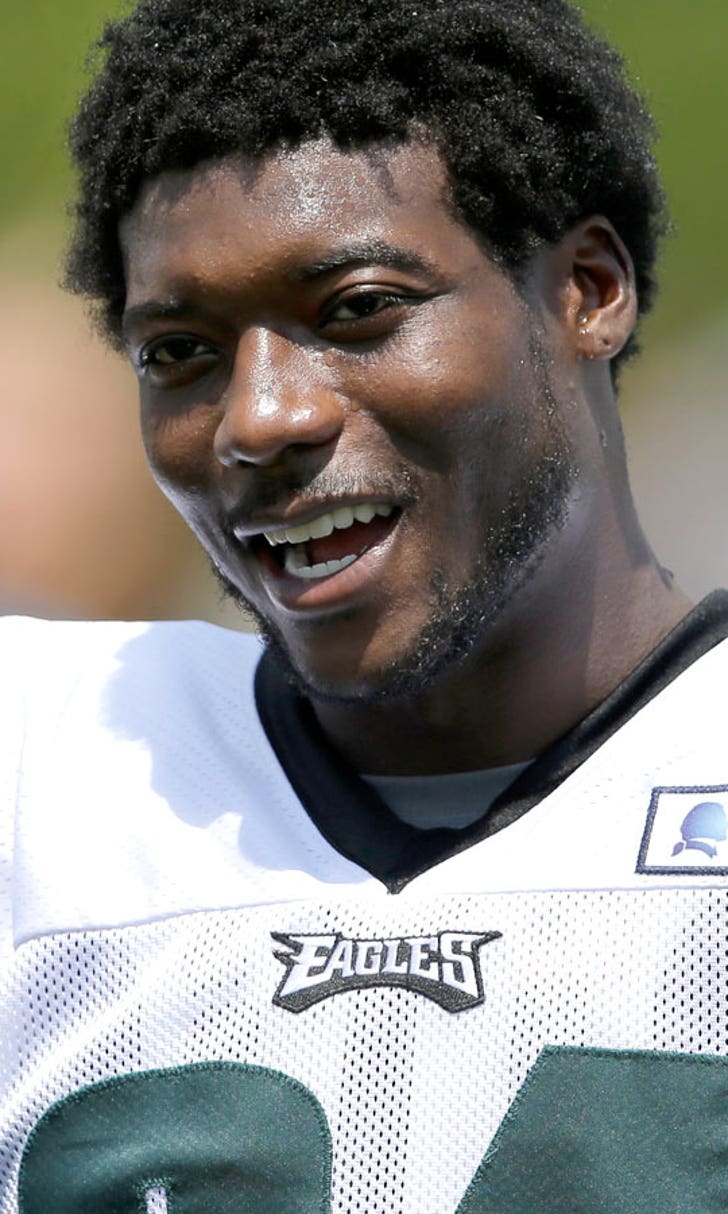 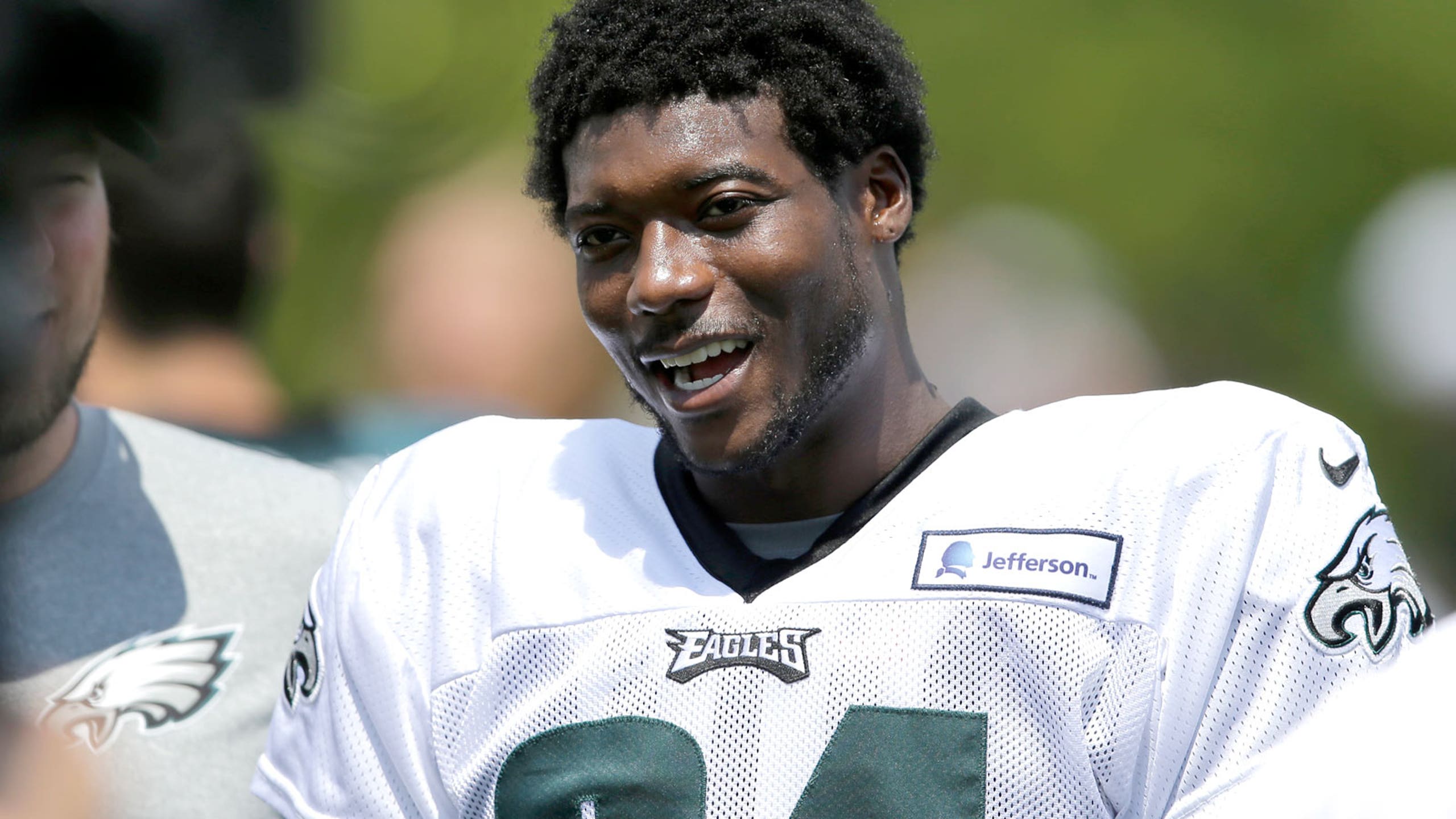 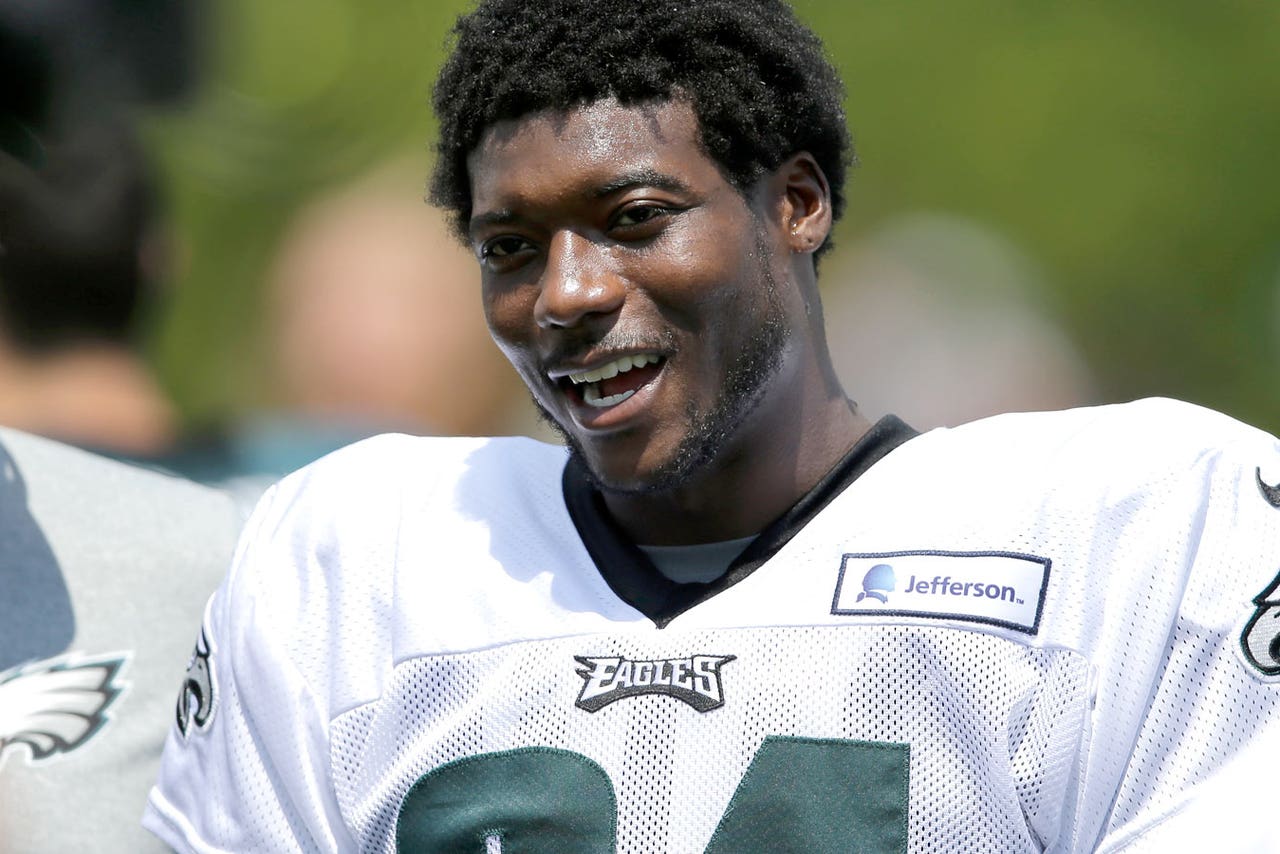 When the Philadelphia Eagles signed Byron Maxwell to a $63 million dollar contract this offseason, the original plan was to allow him to shadow opposing No. 1 wide receivers during certain matchups. Maxwell has struggled, and the Eagles have crafted a new plan with the Dallas Cowboys and Dez Bryant coming up on the schedule in Week 9.

"I'll just be on the left side," Maxwell told reporters following Tuesday's practice, per NJ Advanced Media. "We're good. I don't have to follow him. I'm not the team who they just played. The two of us, we can do it. Both of us."

Maxwell made reference to the Seattle Seahawks, his former team, and how they used cornerback Richard Sherman to shadow Bryant. Sherman won that battle -- he limited Bryant to just two receptions for 12 yards on six total targets.

However, Maxwell has not been nearly as effective as Sherman this season. According to Pro Football Focus, Maxwell has allowed 410 yards in primary pass coverage and a 113.5 opposing quarterback rating. He has been targeted 40 times this season, and he has allowed receptions on 30 of those targets.

Considering the limitations that the Cowboys' offense has at quarterback and wide receiver, outside of Bryant, the Eagles would be wise to use bracket coverage on Bryant on almost every snap.

Dak's Demands
The latest update in the Dak Prescott contract saga is that the Cowboys QB is chasing Patrick Mahomes in more ways than one.
5 days ago

Three Ideas For Russ & The Seahawks
Martin Rogers presents three options to address Russell Wilson’s displeasure with the way things are being handled in Seattle.
6 days ago
those were the latest stories
Want to see more?
View All Stories
Fox Sports™ and © 2021 Fox Media LLC and Fox Sports Interactive Media, LLC. All rights reserved. Use of this website (including any and all parts and components) constitutes your acceptance of these Terms of Use and Updated Privacy Policy. Advertising Choices. Do Not Sell my Personal Info