The Tampa Bay Buccaneers will have their hands full trying to slow down the dynamic twosome of Kansas City Chiefs tight end Travis Kelce and wide receiver Tyreek Hill in Super Bowl LV.

The two have shined brightly in the 2020 postseason, as Hill has racked up 17 catches for 282 yards and Kelce has snagged 21 passes for 227 yards and three scores.

Kelce and Hill have been at the center of Kansas City's offensive attack since 2016, and now, the question must be asked: Where do they stack up among the all-time great receiving tandems?

Nick Wright might be a Chiefs superfan, but he has a point: The duo is becoming more iconic as the weeks go by.

On Friday, Wright laid out a few other incredible receiving duos in NFL history and where Kelce and Hill stack up in comparison.

Let's dive in, beginning with Kelce and Hill: 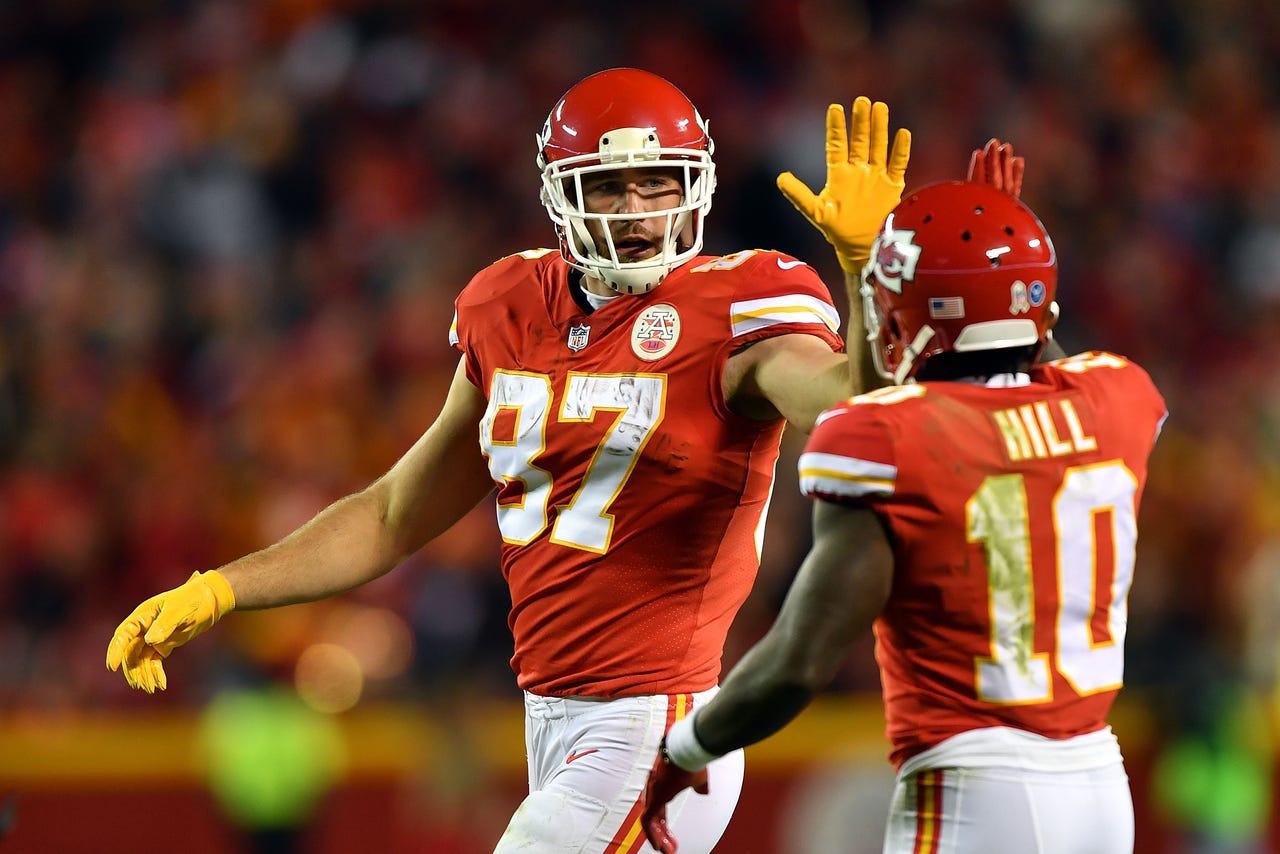 Nick's take: "Are Travis Kelce and Tyreek Hill the best pass-catching duo in NFL history? 'Nick, you're a prisoner of the moment! Nick, you're a Chiefs homer! Nick, that is an outrageous question!' Is it?"

Let's look at the best duos ever. 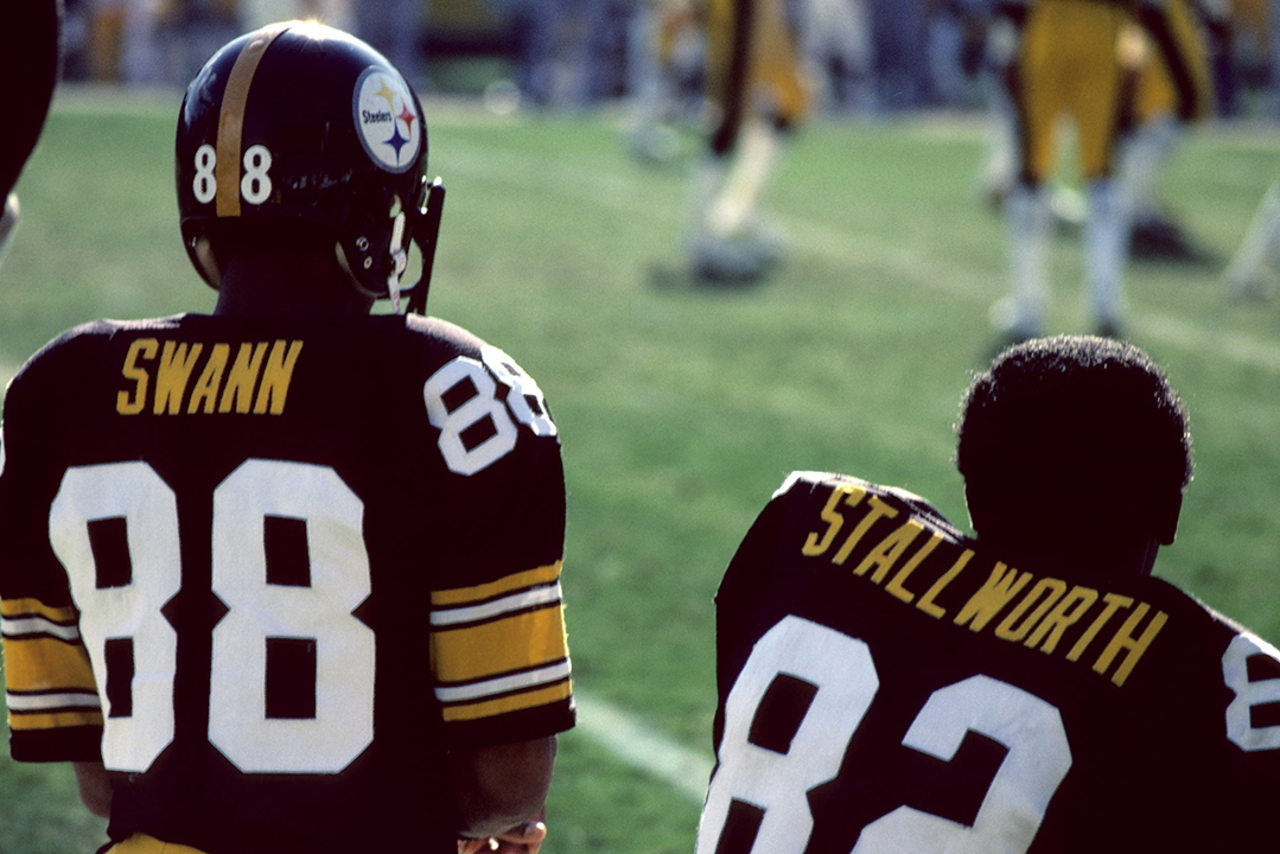 Nick's take: "Obviously, Hill and Kelce have the better numbers, but that's not fair because it was such a different era ... So right now, you could argue Swann and Stallworth are ahead – but barely." 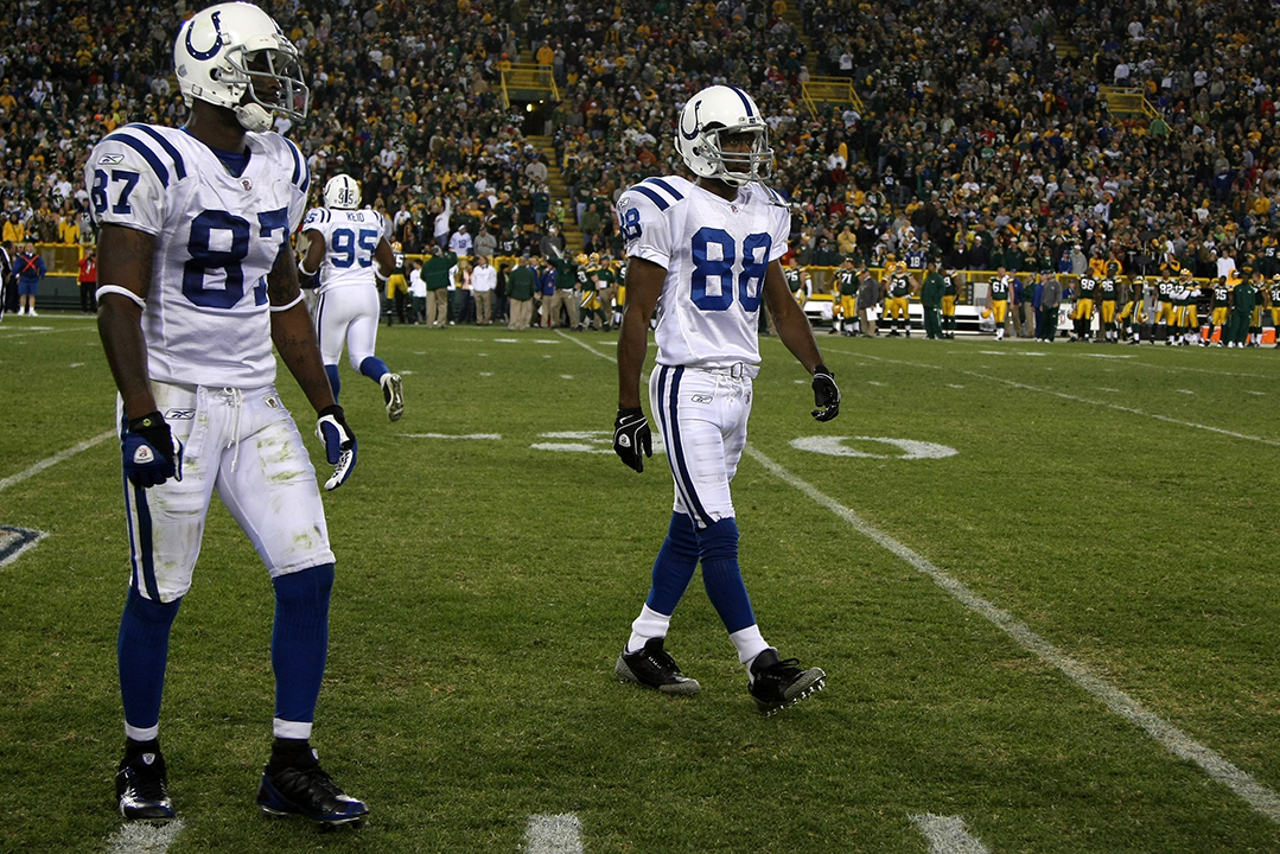 Nick's take: "These guys were unreal individually, but their peaks only overlapped by, really, four seasons ... Hill and Kelce have them nipped in yards, nipped in touchdowns. They're tied in Super Bowls, but again, that could change in nine days." 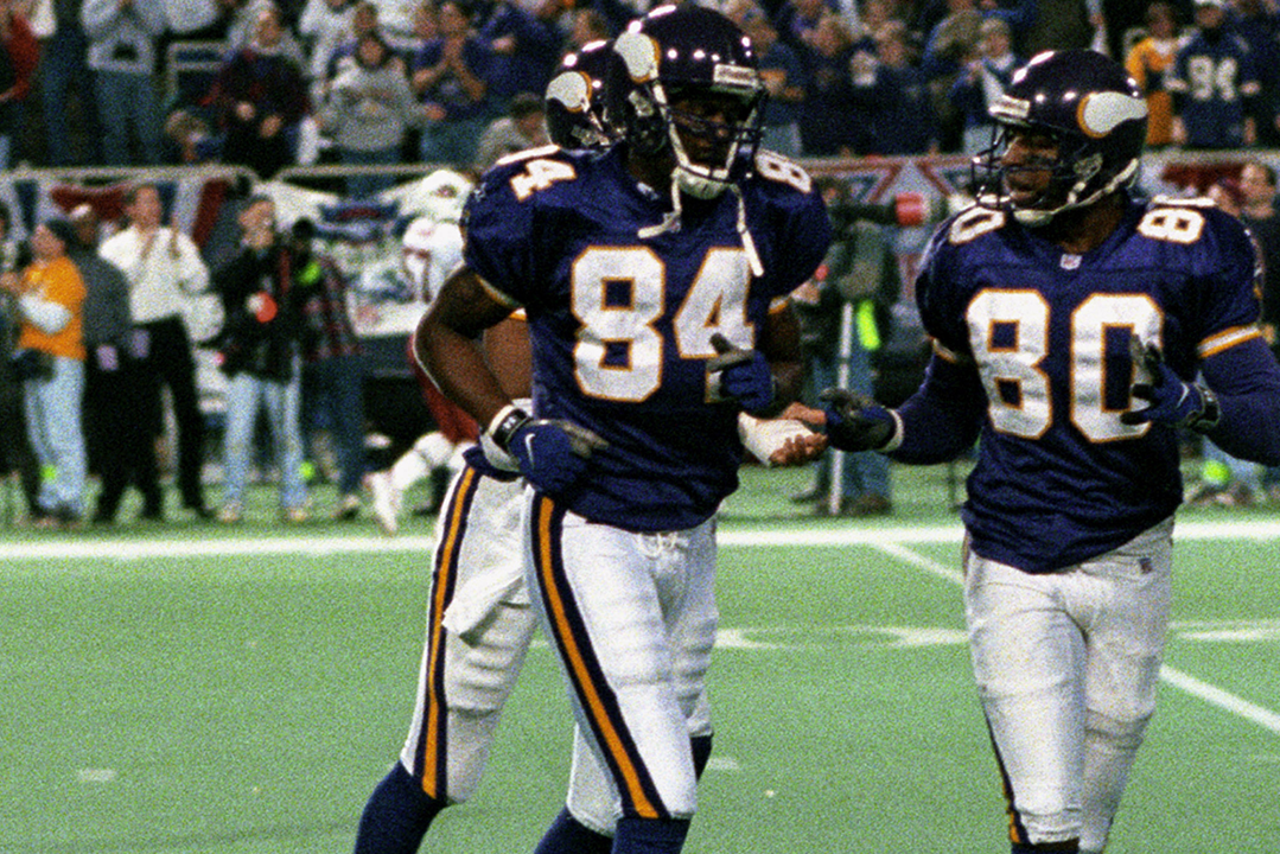 Nick's take: "That's the one I think that everyone goes to, and they were elite together for four seasons. ... Those touchdown numbers are off the charts – the yards, amazingly, Hill and Kelce have them beat. Those guys never got to a Super Bowl. These guys are on their second one." 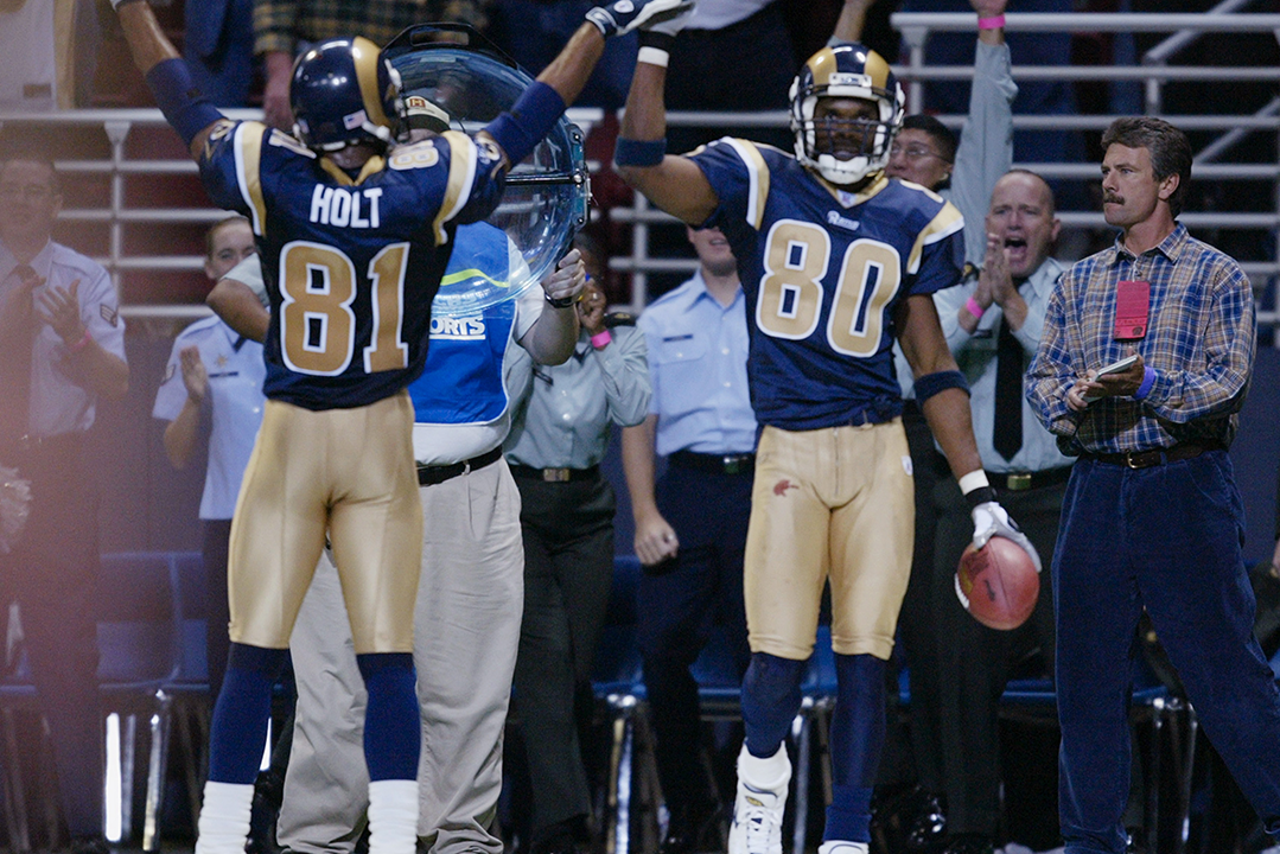 Nick's take: "The gold standard because of their production and longevity is Torry Holt and Isaac Bruce. Those numbers are unbelievable, but that's over eight years."

Check out Wright's entire breakdown below: