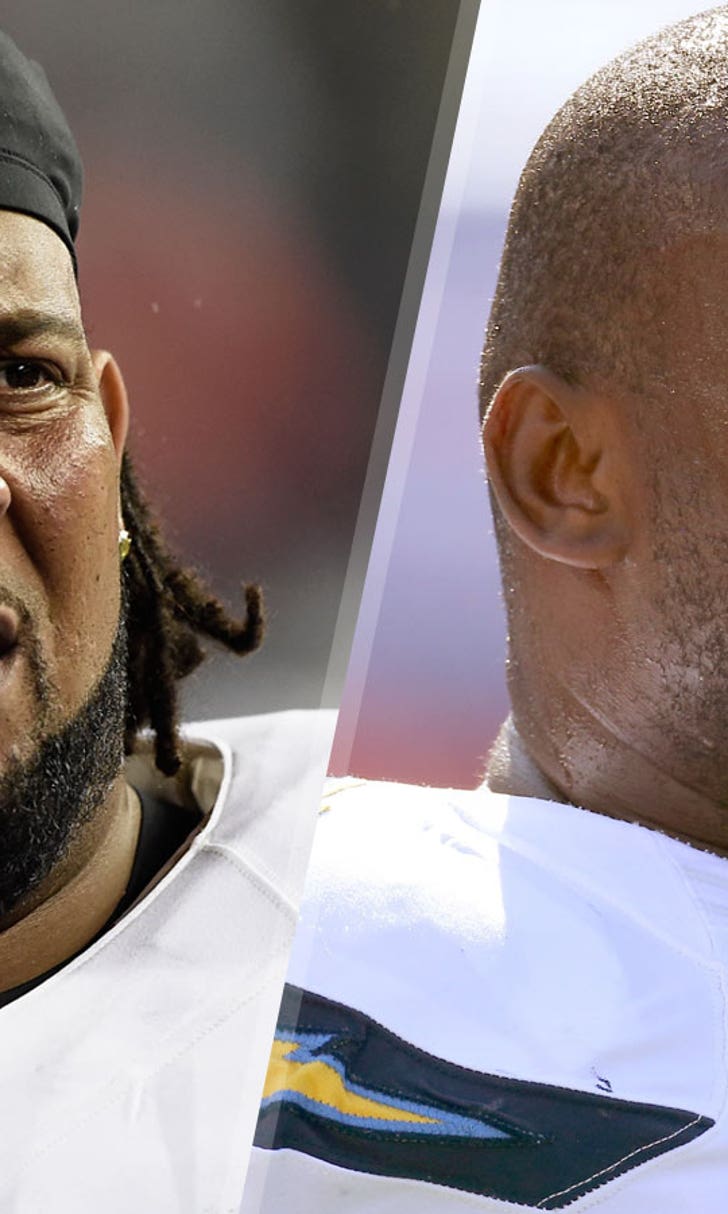 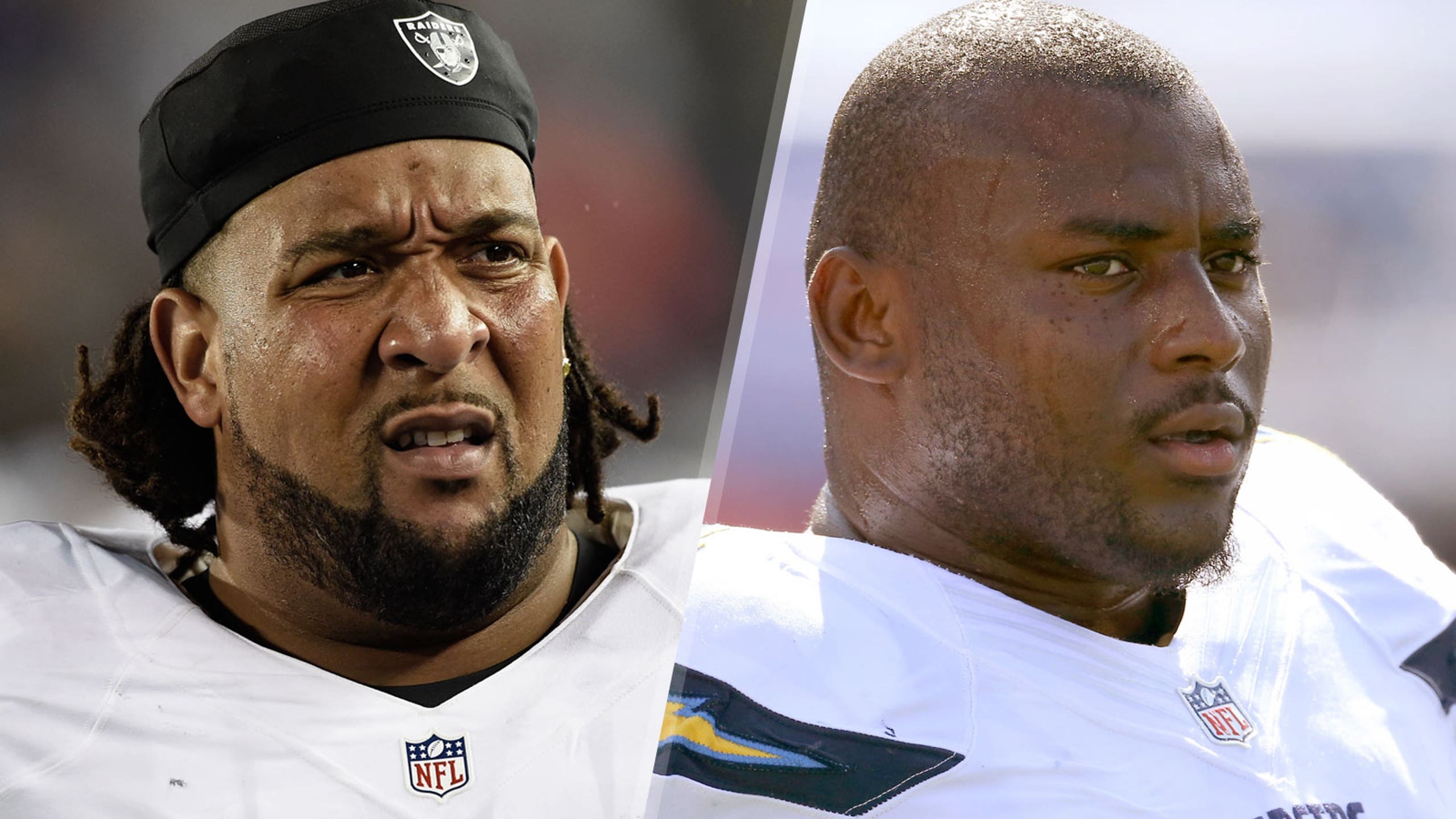 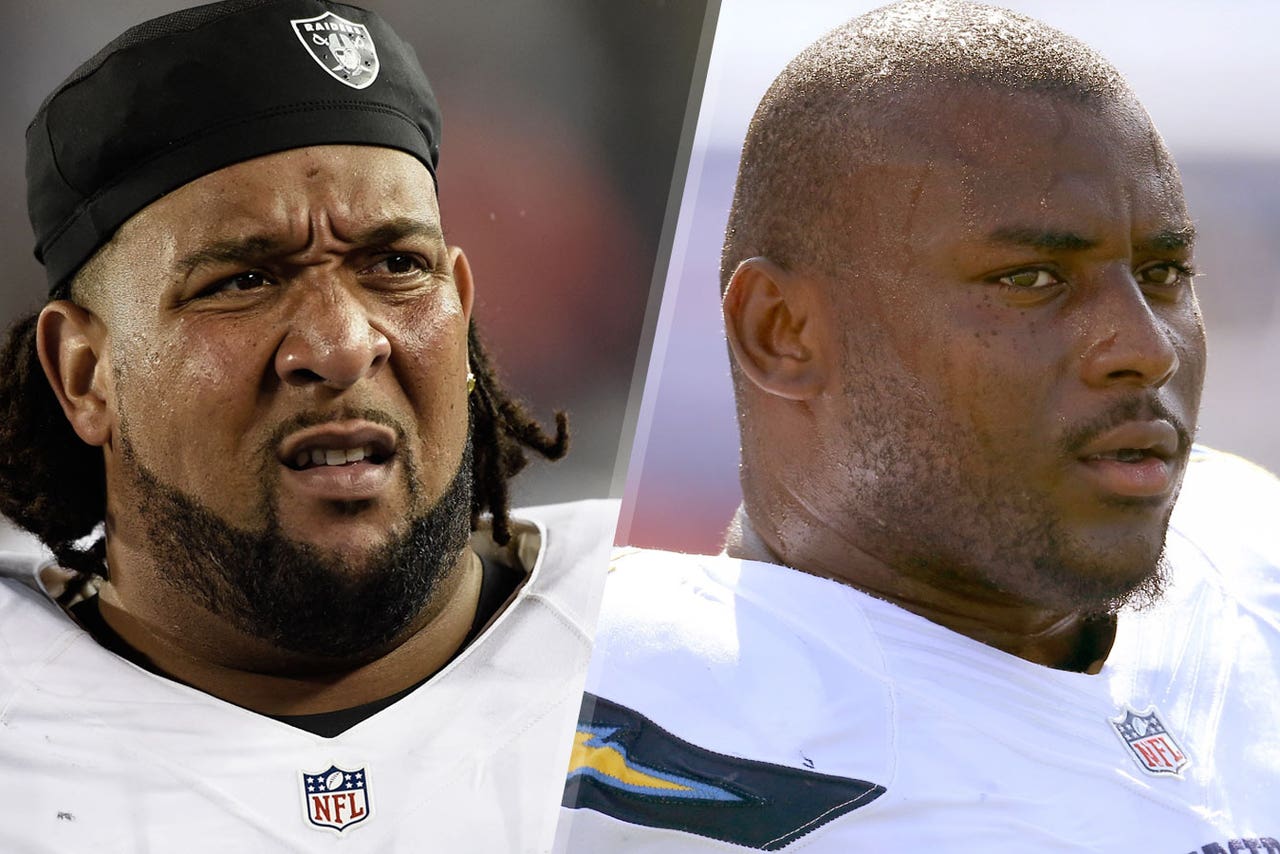 The holiday season tends to bring all kinds together -- even if they horse-kick each other.

In fact, it'll be Christmas Eve when Raiders left tackle Donald Penn meets up with Corey Liuget next. And Penn has a great gift idea for his 300-pound foe.

"I'm going to get him a gift certificate for some karate lessons or something," Penn jokingly told Mike Florio on NBC Sports Radio.

Liuget was in the giving mood on Sunday, too. Penn received two cleats in his chest, and the referees flagged him 15 yards for it.

But apparently, all is calm between the two rivals now after meeting postgame.

We'll leave that up to Santa Claus to decide.