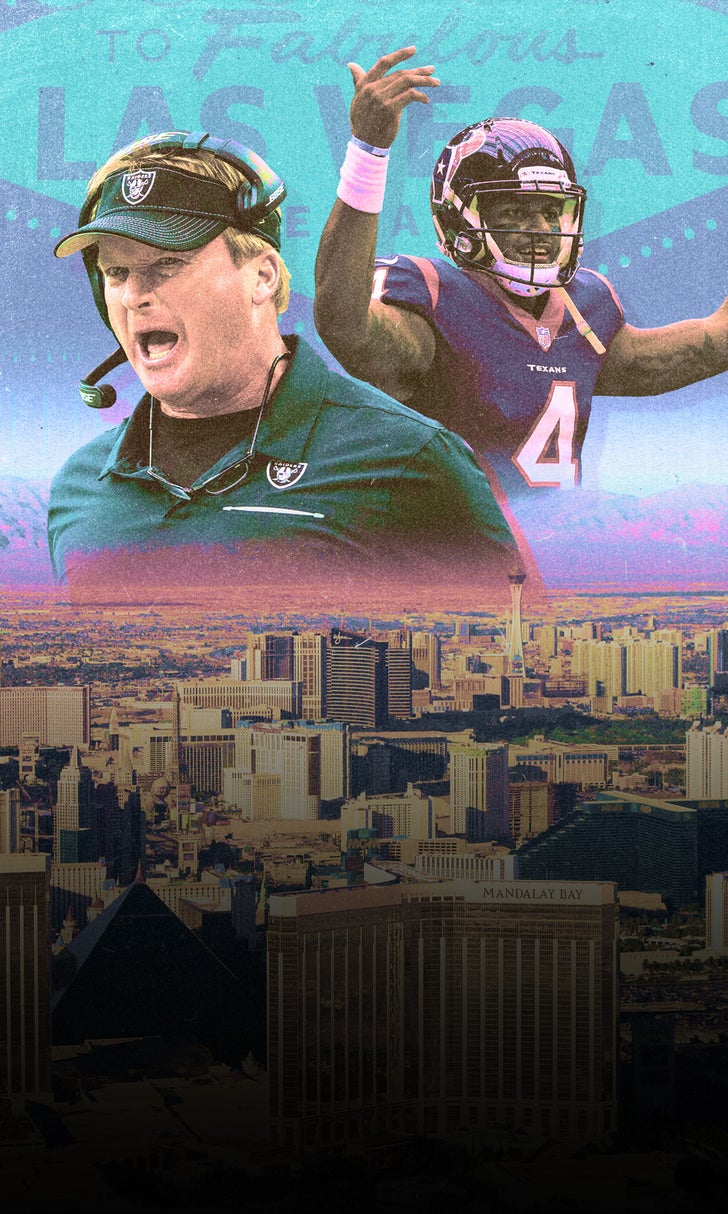 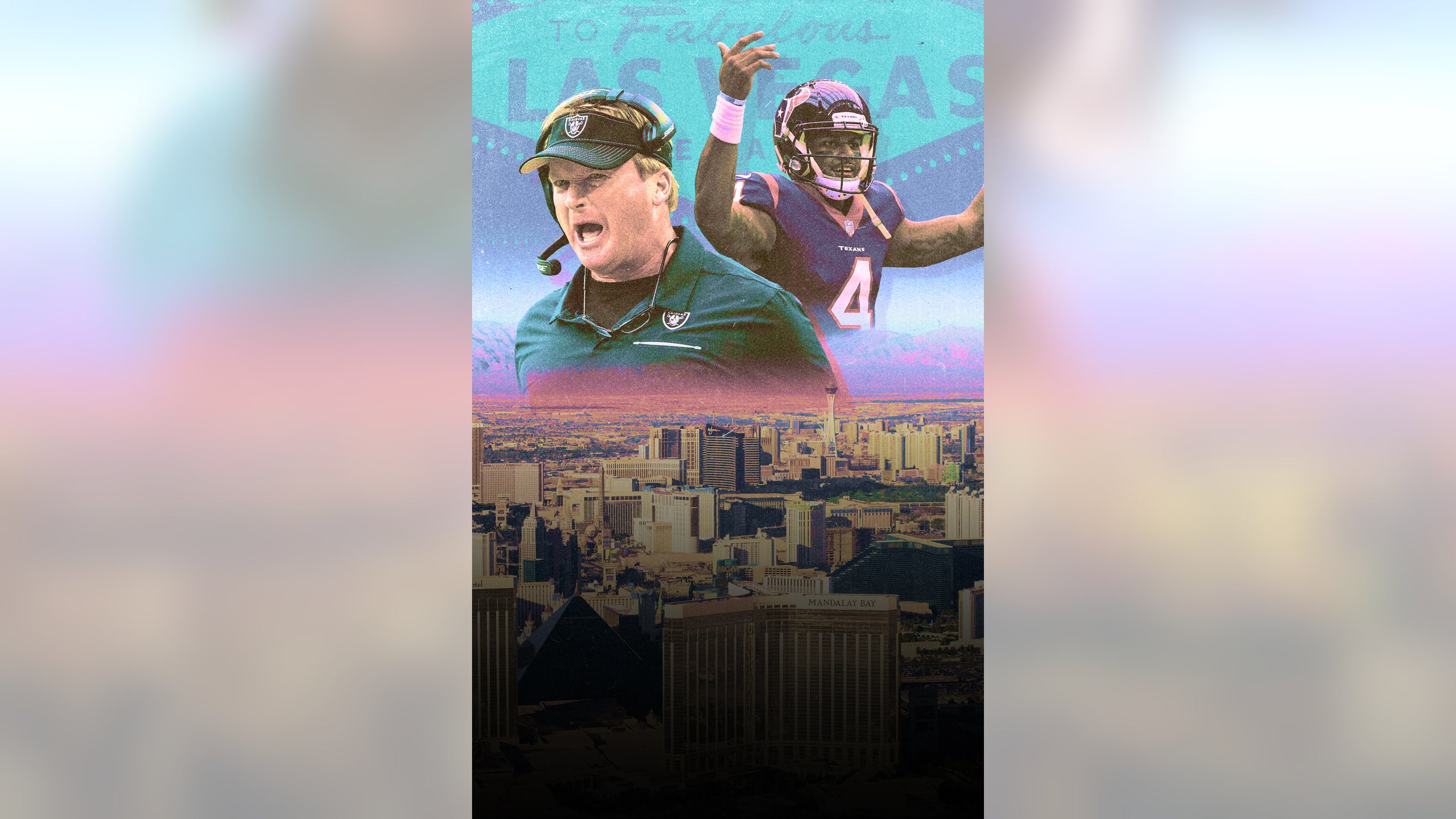 previous story
Was the Brooklyn Nets' win vs. the LA Clippers as meaningful as it seemed?
next story
How to bet Super Bowl LV between the Buccaneers and Chiefs
National Football League

Should the Las Vegas Raiders trade for Deshaun Watson?

The NFL offseason hasn't officially commenced, but the quarterback rumor mill is churning at full force.

The biggest name along for the ride is Deshaun Watson, who has made his desire to leave the Houston Texans abundantly clear ⁠— and public ⁠— over the past few weeks.

The Texans and new general manager Nick Caserio have made their stance clear, too, but that hasn't stopped the speculation.

The initial conjecture had Watson tied to teams with a bounty of capital in the upcoming draft, including the New York Jets and Miami Dolphins, two teams with multiple first-round picks.

Plenty of other potential suitors have also been tossed around, and a new entrant with some serious name recognition reportedly joined the fray recently: Jon Gruden and the Las Vegas Raiders.

To put themselves in position to strike, the Raiders would need one Derek Carr-sized domino to fall.

In three seasons with the Raiders under Gruden, Carr has thrown 67 touchdowns and 27 interceptions, with a 68.9% completion and an average passer rating of 98.6.

If Gruden is looking for an upgrade at quarterback, Watson certainly fits the criteria. In his four-year career in Houston, Watson has completed 67.8% of his passes for 104 touchdowns and 36 interceptions in 54 games.

His 4,823 passing yards led the league this season, and he finished second in passer rating at 112.4, behind presumptive league MVP Aaron Rodgers at 121.5.

Watson has taken his team to the playoffs twice, another box on the career résumé that Carr has yet to check.

It would take a massive amount of trust — not to mention assets — for the Raiders to pry Watson away for Gruden, if the coach is indeed interested in the QB.

If he is, Colin Cowherd explained why Gruden is perhaps singularly positioned to take matters into his own hands.

"Who has the most power in the NFL outside of probably [Bill] Belichick and Andy Reid today? Who has the longest contract? Jon Gruden. Gruden's got eight years left. He has a direct pipeline to [owner] Mark Davis. ... Gruden gets final say."

Adding Watson would be a major boost for Raiders' offense, according to Shannon Sharpe.

Although Las Vegas will need to shore up its defense ⁠— ranked 32nd in 2018, 24th in 2019 and 30th in 2020 in points allowed ⁠— Sharpe sees Watson boosting an offense that already has some firepower.

"Darren Waller is a top-three tight end. They've got [running back] Josh Jacobs, who made the Pro Bowl again ... Henry Ruggs can fly. They've got a nice receiving corps. Offensive line is solid. Yeah, Deshaun Watson would be a major player for them."

Would Watson want to be a Raider, though?

Skip Bayless preached caution for the QB on the hypothetical move.

"I know Jon Gruden well enough to know he's not buying Derek Carr. I don't know why, but Jon is always tough on his quarterback. He's always tough. ... If I'm Deshaun, I'm not sure I would love this."

There's a long way to go before Watson-to-Vegas becomes more than gossip, but the intrigue is undeniable.

Gruden and Watson in a loaded AFC West at the state-of-the-art Allegiant Stadium off of the Las Vegas Strip?

That's enough to make even the most sinister members of The Black Hole and Raider Nation crack a smile.

Colin's locks for the NFL season
Think it's too soon to start making 2021 NFL predictions? Colin Cowherd doesn't think so. We break down his picks.
5 mins ago